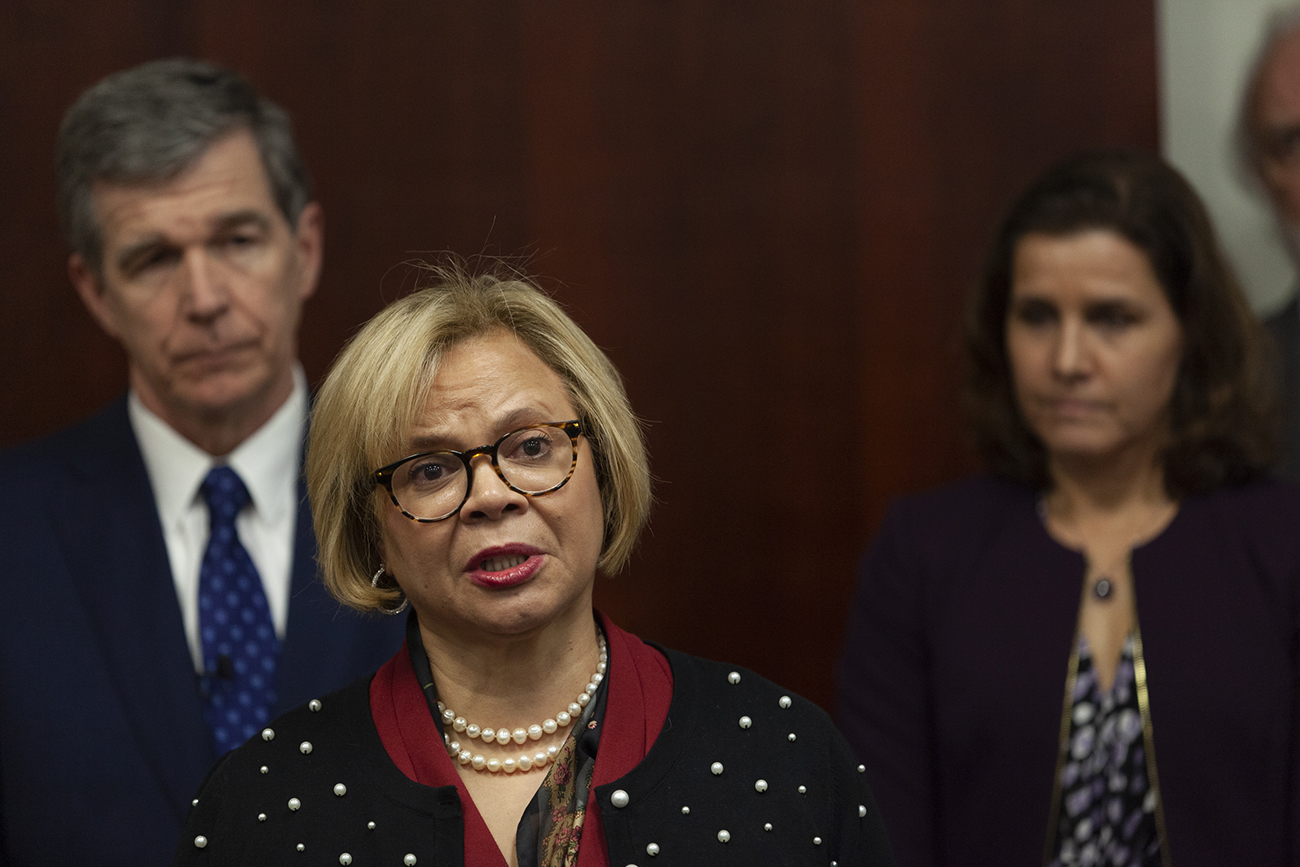 This story was last updated at 12:30pm on Thursday, March 11, to include quotes from state and local officials.

Why it matters: While much of the attention around the $1.9 trillion stimulus bill is on the $1,400 direct-aid checks being sent to individuals making $75,000 or less, or the expansion of child tax credits, state and local governments will receive plenty of juice for their economies, too.

By the numbers: Of the $9 billion overall, about $5.3 billion will be distributed by the state — which is sure to get interesting with Democratic Gov. Cooper and the Republican-led legislature.

Much of the nearly $4 billion remaining will go to localities. In our county, it breaks down like this:

For comparison’s sake, the town of Davidson’s overall operating budget is about $12 million. This is one-time spending, though, not something they can count on in future years.

State and local governments have until Dec. 31, 2024 to spend the money. They’ll receive half within 60 days of Biden’s signing, and the other half after a year passes.

The city will likely focus on the same priority areas it had in distributing CARES Act money last year — including housing and homelessness, closing the digital divide, and small businesses — council member Braxton Winston and Charlotte Mayor Vi Lyles both told Axios Charlotte.

What she’s saying: “It gives me hope that we’ll be able to bring back some people who’ve suffered in the last year with unemployment or intermittent employment,” Lyles said of the stimulus.

“We’ll continue to evaluate the things we’ve been doing around small businesses, keeping people housed, and keeping them with their utility bills.”

Worth noting: Charlotte-Mecklenburg Schools are set to pull in $347 million of their own from the bill — independent of the government windfall — Congresswoman Alma Adams’ office says.

State of play: North Carolina was already on pace to come out of the pandemic with $4.1 billion more in state revenue than predicted.

How it works: The money from the American Rescue Plan, as it’s called, is being dispensed to states based on how many number of unemployed people they had at the end of 2020, Axios’ Glen Johnson reports.

Dory MacMillan, press secretary for Governor Cooper, said the rescue plan offers “needed help” to communities, businesses and individuals who are struggling the most.

Of note: The rescue plan had bipartisan support in the general public, polling shows.

Towns and counties just outside of Mecklenburg will also see a boost. Gastonia and Concord will each receive more than $16 million.

What’s next: Biden is expected to sign the bill on Friday.

Go deeper: Here’s a spreadsheet with all of the state and local allocations around the country. 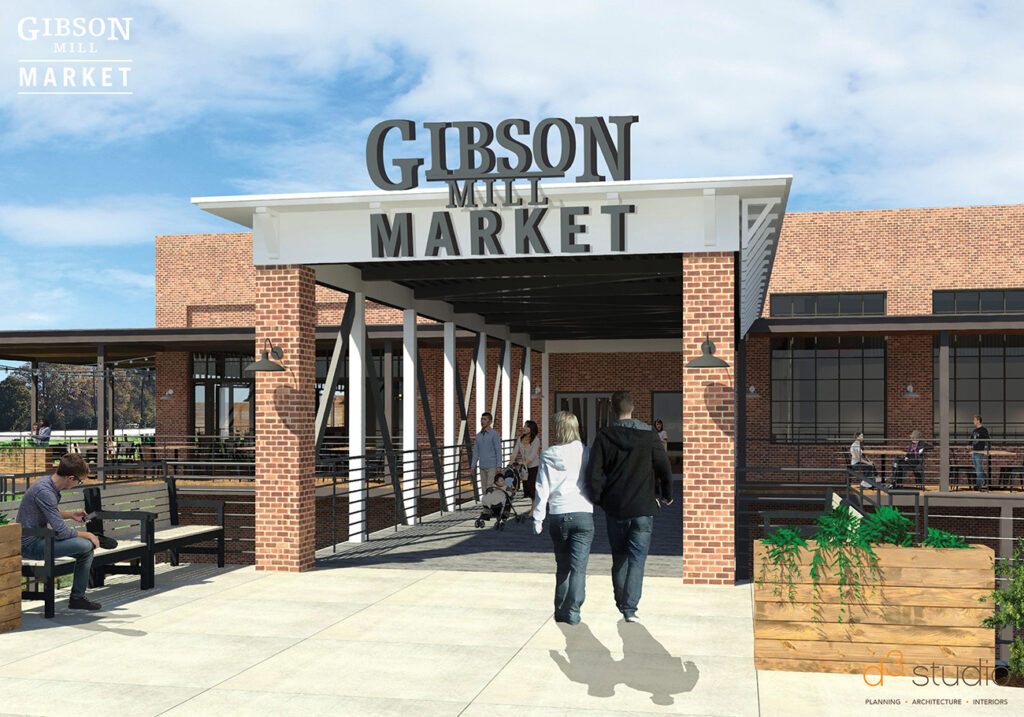 Everything we know so far about Concord’s Gibson Mill Market