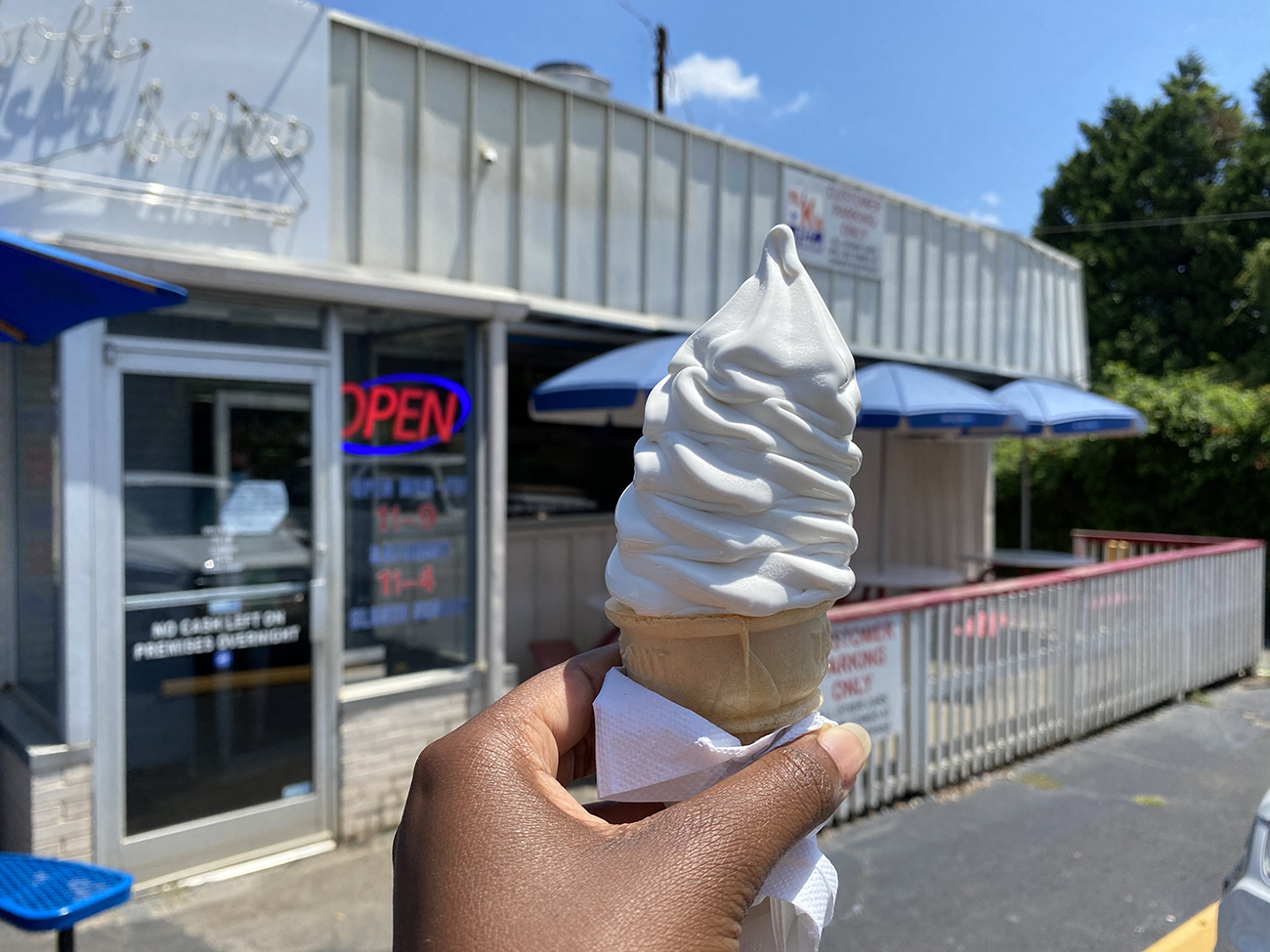 Mr. K’s is closing Friday, March 5, after more than five decades in South End, the owners said in a short but heartfelt letter to customers on Instagram Thursday night.

It’ll be open from 11am until 5pm today, if you want one last burger, one last soft serve, one last memory.

Why it matters: Mr. K’s is a Charlotte institution and a testament to the fortitude of a family-run small business. The restaurant has endured pressure from developers in South End in recent, as well as slow traffic during the pandemic. [Go deeper]

“Not many places in Charlotte make it 50+ years, but with your support, we’ve been able to join the elite crowd,” Mr. K’s wrote on Instagram.

The state of play: The longtime family-run restaurant put itself up for sale last month. Offers poured in, and now it’s under contract.

Zoom out: No word yet on who the new owner is, but Mr. K’s devotees hope the they won’t change a thing.

“What I would hope for is somebody who wants to keep it exactly as it is. I would love to have Mr. K’s around for another 50 years,” Dizes told me last month. 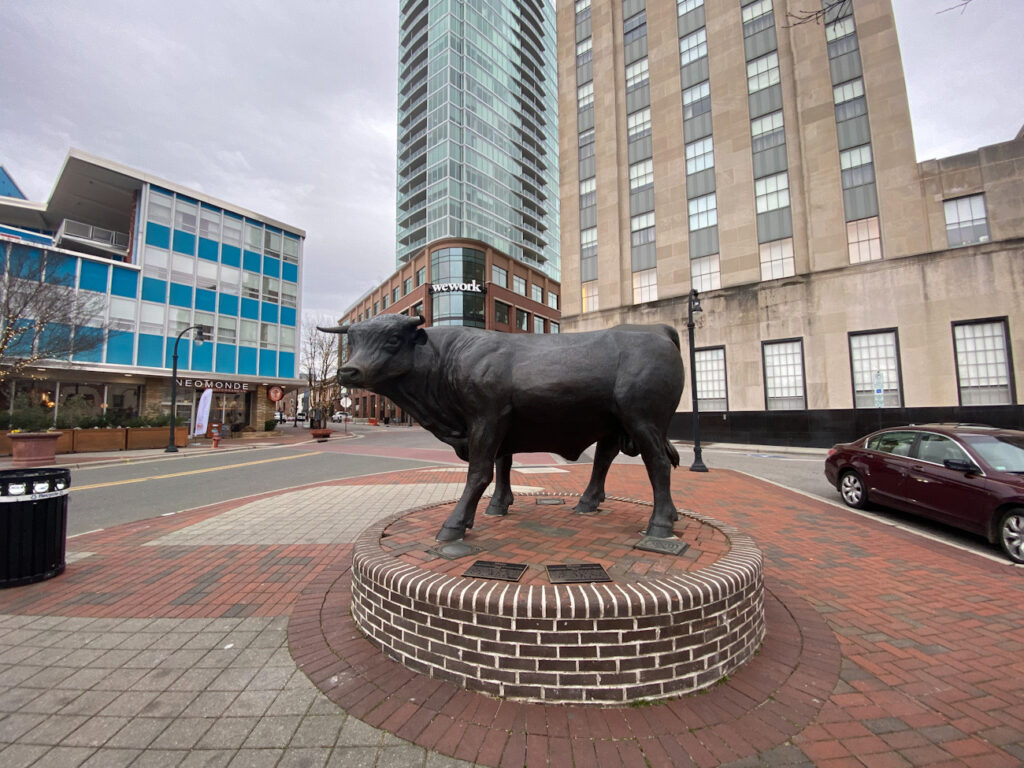 Durham getaway: 33 things to do in the Bull City