Lowe’s CEO: The quest for the top spot continues 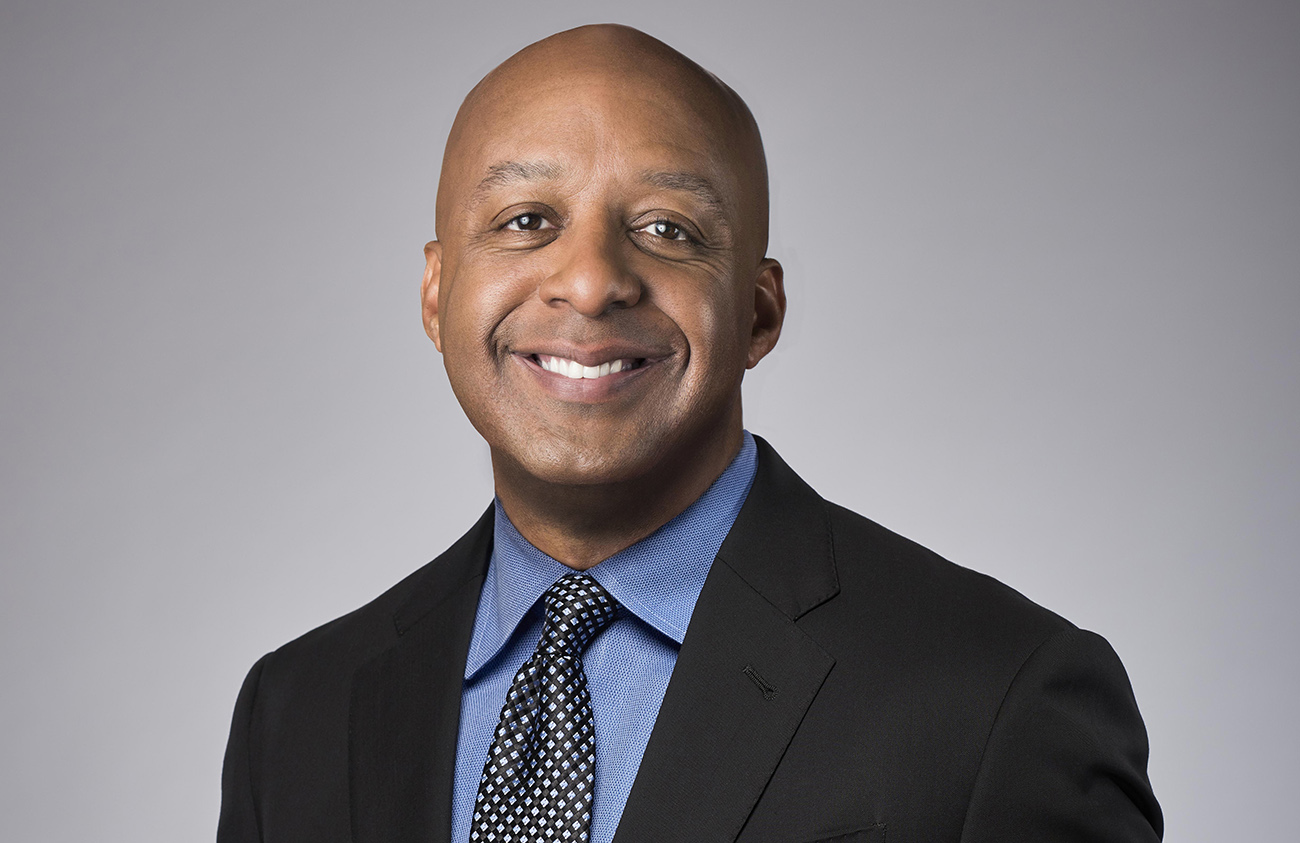 Mooresville-based Lowe’s saw its sales jump to nearly $89.6 billion in 2020 — a record high — as stuck-at-home Americans embarked on all sorts of do-it-yourself projects.

Why it matters: The steps Lowe’s took before 2020 helped it handle the surprising pandemic demand, Ellison said in an interview with Axios Charlotte. Now, Ellison says the rejuvenated company has its sights set on a new priority this year: To take market share.

In the year ahead, Ellison anticipates Lowe’s will continue to reap the benefits of customers’ newfound interest in investing in their homes.

He believes, for instance, that many workers will still have the option to work from home, even after the pandemic, making those home office renovations more appealing. Lowe’s itself is identifying jobs that it can make permanent work-from-home roles moving forward, he added.

“There’s a lot that we’ve learned about how the home will be the centerpiece of our future,” Ellison said, “more so than it’s ever been before.”

The big picture: Home improvement retailers like Lowe’s and Home Depot are considered proxies of the housing market — and there are no signs yet of any slowing.

And here’s a big one: Homes in the U.S. are aging. For a host of reasons, including the cost of construction, supply isn’t keeping up. That’s good for home improvement retailers: Two-thirds of Lowe’s business is non-discretionary repair and maintenance work.

The changes at Lowe’s haven’t all been pain-free, however.

What’s next: One of the big changes in Lowe’s transformation this year is using advanced technology to customize the merchandise assortment at each store.

“This is a replicable process. It’s not exclusive to one market,” Ellison said. “That makes it something we can scale and execute across our company more efficiently.”

To close the gap between itself and Home Depot, Lowe’s will work to improve its online shopping experience, plus its offerings for professional customers like contractors, Ellison said. Pro customers are important for home improvement retailers because they spend roughly five times as much as the typical DIY shopper, Lowe’s has said.

“Our expectation is that when you shop at Lowe’s for your home in store or online, we should be able to fulfill all of your product and home-related needs,” Ellison said.

Fun fact: The Ellison family has firsthand experience with big home projects. They recently wrapped up an 18-month renovation of the south Charlotte home they bought in mid-2018. “We bought a house that we love. We love the square footage and we love the location, but my wife loved nothing else about it,” Ellison said.

The remodel included essentially taking the house down to the studs, Ellison added. His wife is an interior decorator, so she handled multiple DIY projects amid the construction. 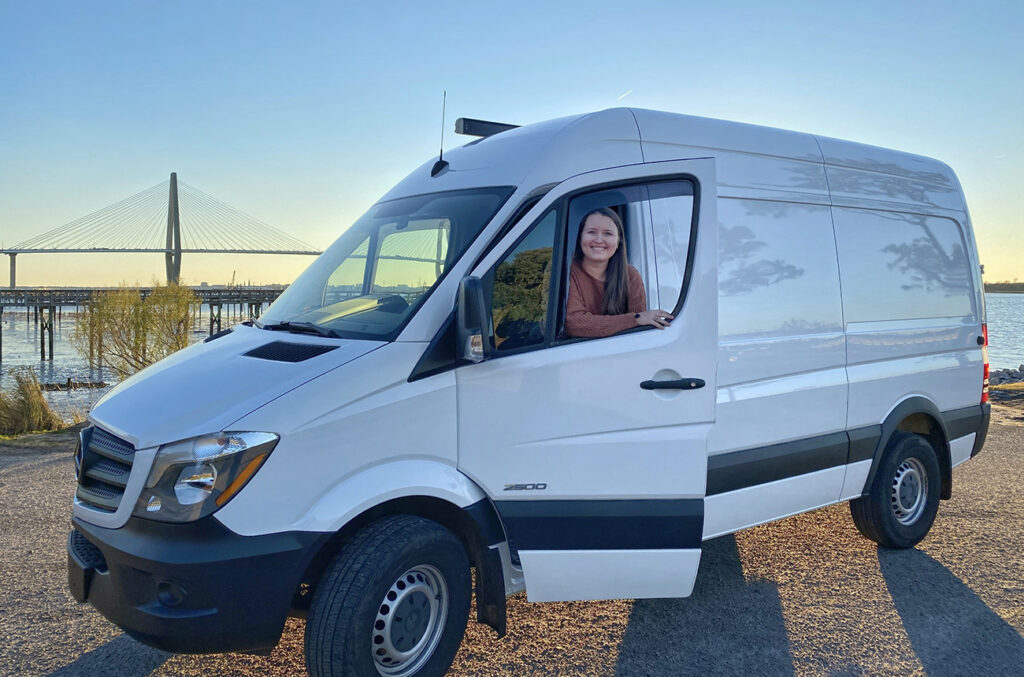 Charlotteans try #vanlife for a change of scenery