SouthPark shift: After calls to protest, the mall will keep No Grease

SouthPark mall will keep No Grease’s Knights of the Razor barbershop in its location, after all.

After 24 hours of criticism, the mall’s management said late Wednesday evening that they’ll honor the beloved Black barbershop’s temporary lease through the end of the year.

State of play: No Grease opened Jan. 10 after signing a temporary lease through Dec. 31. Mall’s management sent them a note on Saturday — less than two months in — to terminate the lease. The mall had lined up another tenant to take over the space permanently.

What they’re saying: “We have delayed our other deal until next year and will be discussing with Mr. Damian Johnson and Mr. Jermaine Johnson the possibility of a permanent location for their barbershop beyond their current temporary lease.” It went on to say that the mall’s owner, Simon Property Group, hopes to expand the relationship.

Here is the full statement.

What’s next: We’ve asked the mall for more information on the tenant whose permanent lease is now delayed. We’ll update when possible.

For context, below is the story we published Tuesday on the lease’s termination.

The same day we published a story about No Grease barbershop’s new location in SouthPark mall, the mall’s general manager overnighted a letter to the shop’s owners to terminate their lease, nine months early.

Why it matters: Brothers Damian and Jermaine Johnson, who founded No Grease in 1997 and now have 10 locations, hoped to prove that a Black-owned barbershop could thrive at SouthPark, a high-end mall in a neighborhood that’s only 6% Black.

They named the new location Knights of the Razor, in honor of the Black barbers of the 19th century who navigated slavery and racism.

On Monday last week, Jermaine says mall management called him in for a meeting and said they were in talks with another permanent tenant. He was stunned, he says, but left the meeting hoping for a resolution.

Our feature story published Friday. (I didn’t know about the Monday meeting; my interview with the brothers was the previous week.) On Saturday, the brothers received the letter from the mall’s general manager telling them they had to be out by the end of March, noting the “Landlord’s Right of Early Termination” in the lease agreement.

Damian sent me a text with the letter attached early Tuesday morning and said, “This was not your doing but this is the current situation.” 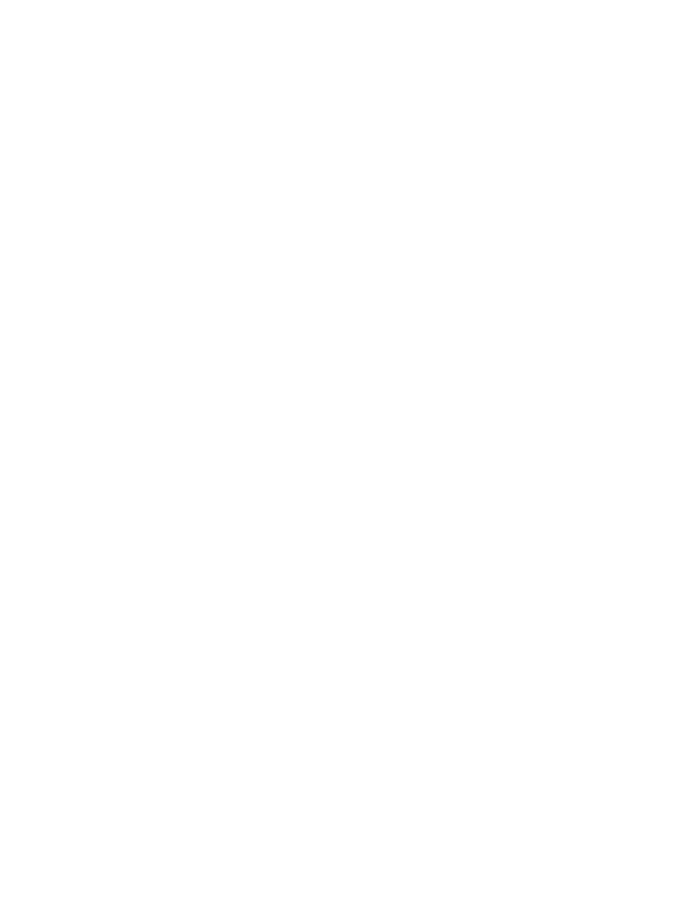 Update: They responded just after 7pm with a statement that said they’ve reached out to the Johnsons and are “currently in conversations to resolve the situation in a fair and equitable manor,” with regard to Knights of the Razor.

The brothers said the money they spent on renovations would be lost if the lease was terminated. “Did they really have another tenant in their pocket while we were doing the plumbing, and not tell us about it?” Jermaine said Tuesday.

No Grease posted the news on their various shops’ Instagram feeds Tuesday. Several community members rallied around them.

The state of play: Simon is the largest mall owner in the U.S. The company has grappled with lost revenue during the pandemic as tenants nationwide skipped rent payments, Axios Charlotte’s Katie Peralta Soloff, who covers business news, tells me. Last month the company reported a drop in year-over-year fourth quarter profits and a 24% decline in revenue, per CNBC.

The Johnson brothers say it’s more personal than that. They say the mall may have had the legal grounds to terminate the lease, but the unexpected early dismissal has damaged their trust, and their business. 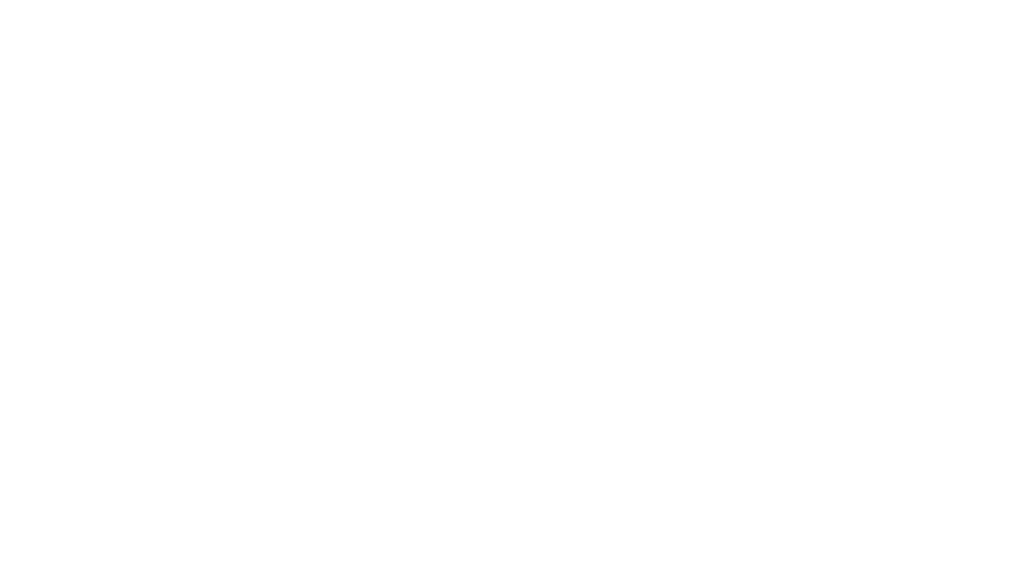