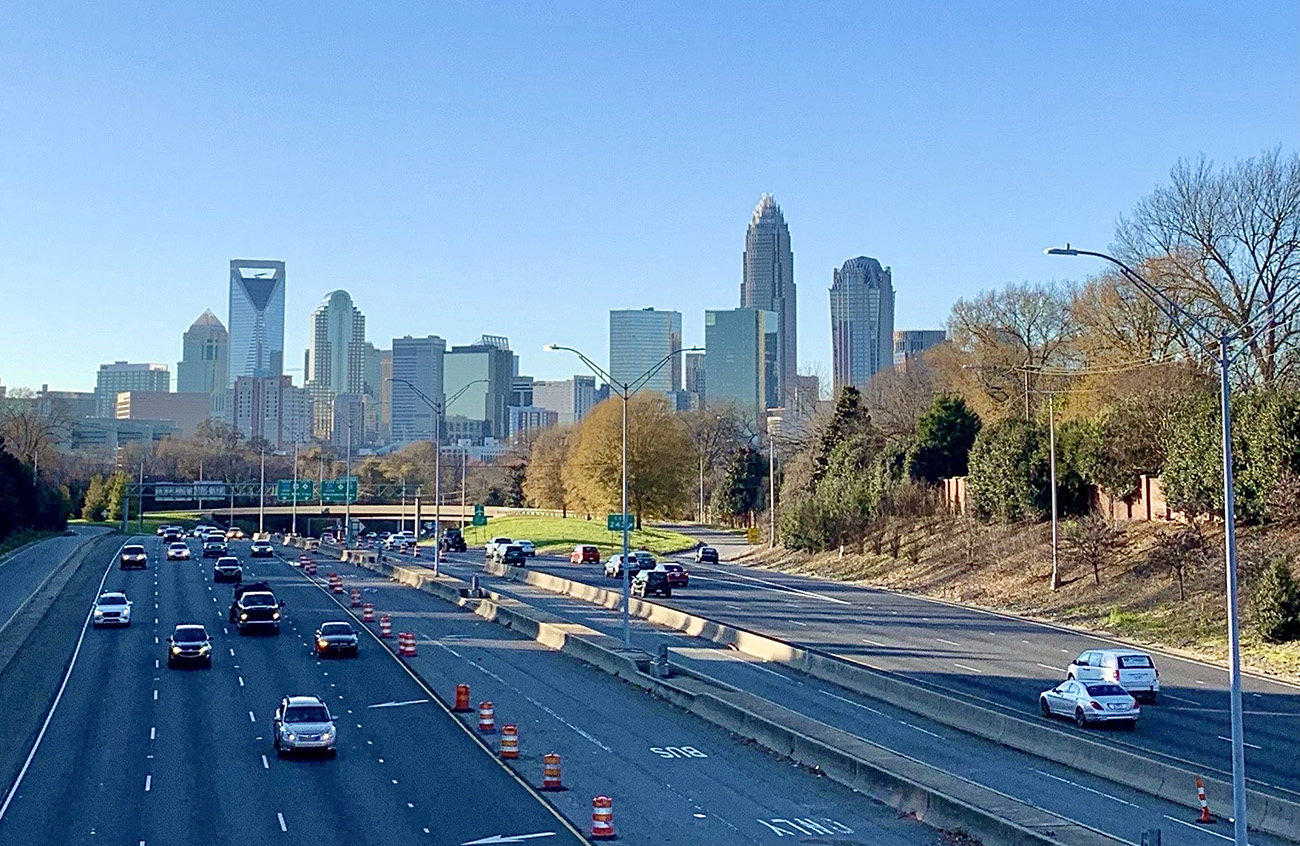 The theft of catalytic converters in Charlotte has skyrocketed over the last year.

Catalytic converters are part of a car’s exhaust system that convert pollutants like nitrogen oxide into harmless gases, according to Cars.com. They’re located underneath a car.

Tighter emissions standards around the world have sent the prices for precious metals used in catalytic converters — such as palladium and rhodium — soaring, per the New York Times. In fact, some of the metals the gadgets contain are actually more valuable than gold. 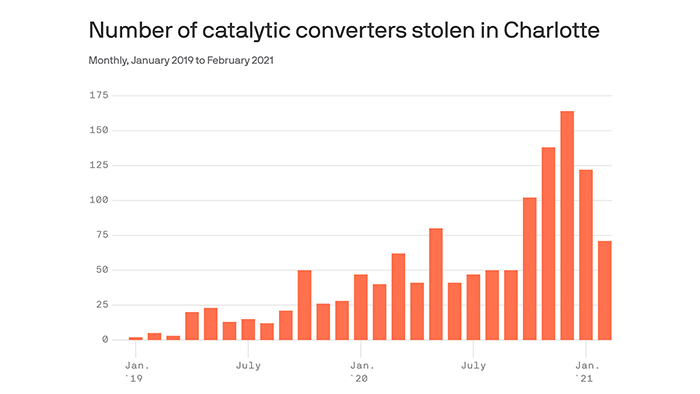 It’s easier to take them these days since people are leaving their cars unattended as they remain at home because of the pandemic, as Axios Denver reported. (Denver saw a 1,600% spike in catalytic converter theft last year from 2019).

Catalytic converters on some hybrid cars, such as the Toyota Prius, can be worth more than those on standard vehicles, per WBTV.

Bottom line: Check on your car periodically if you don’t drive it regularly. Park it inside, if possible, or in a well-lit visible place, if not. Additionally, there is equipment out there that can be installed onto cars to prevent catalytic converters from being stolen. 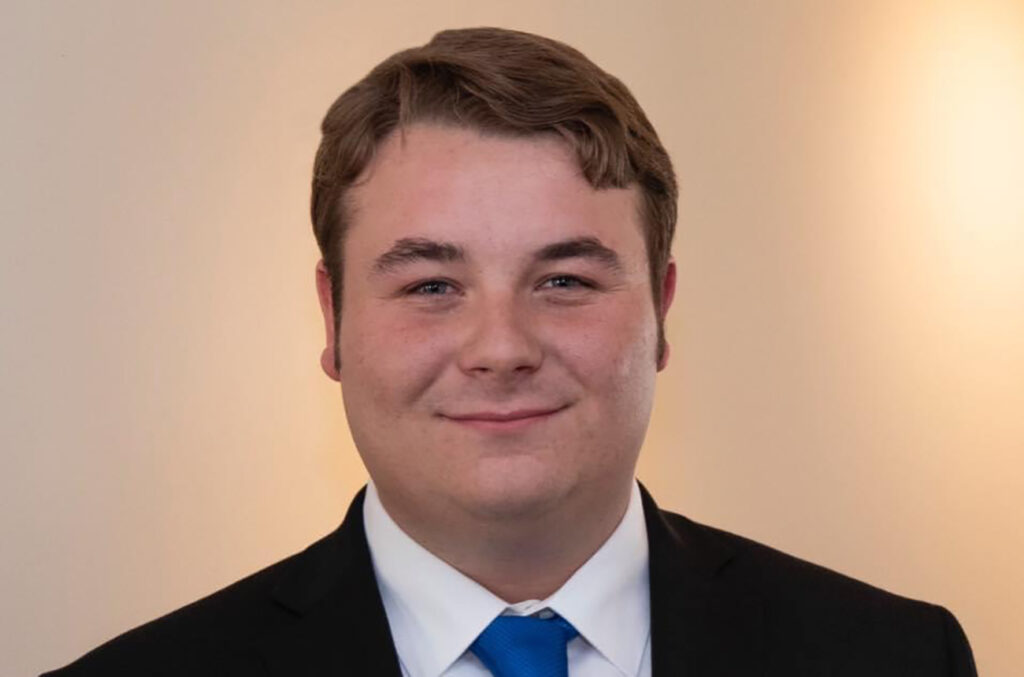