Tickets for Charlotte FC’s inaugural season are now for sale, but the prices are among the highest in the league.

The big picture: Charlotte FC is the only team in the league with PSLs, or one-time seat licensing fees, for season ticket holders outside of the low-cost supporter section, the Observer’s Alex Andrejev and Alaina Getzenberg report.

Fans will, however, have the option to buy single game and group tickets eventually. 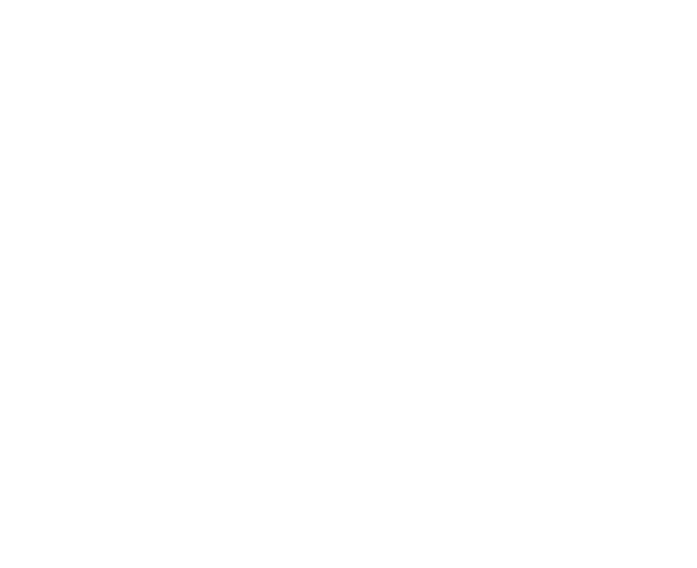 The fees sting a little more knowing that team owner David Tepper is the richest owner in the NFL with a net worth of $13 billion, according to Forbes.

Fun fact: You can literally fly to Manchester, buy season tickets for Liverpool and fly home for less than Charlotte FC lower sideline seats ($1,870, including PSL).

Timeline: Tickets for the supporters section and premium seats are currently for sale. General seating tickets will be for sale starting March 15.

My thought bubble: My friends and I spent Saturday evening debating what to do — ditch our hold on general seating and embrace the wild west of the supporters section or eat the $350+ fee and go with the nice seats.

We’re leaning toward the latter. To Charlotte FC season ticket hopefuls, what do you think? Email me at emma.way@axios.com.