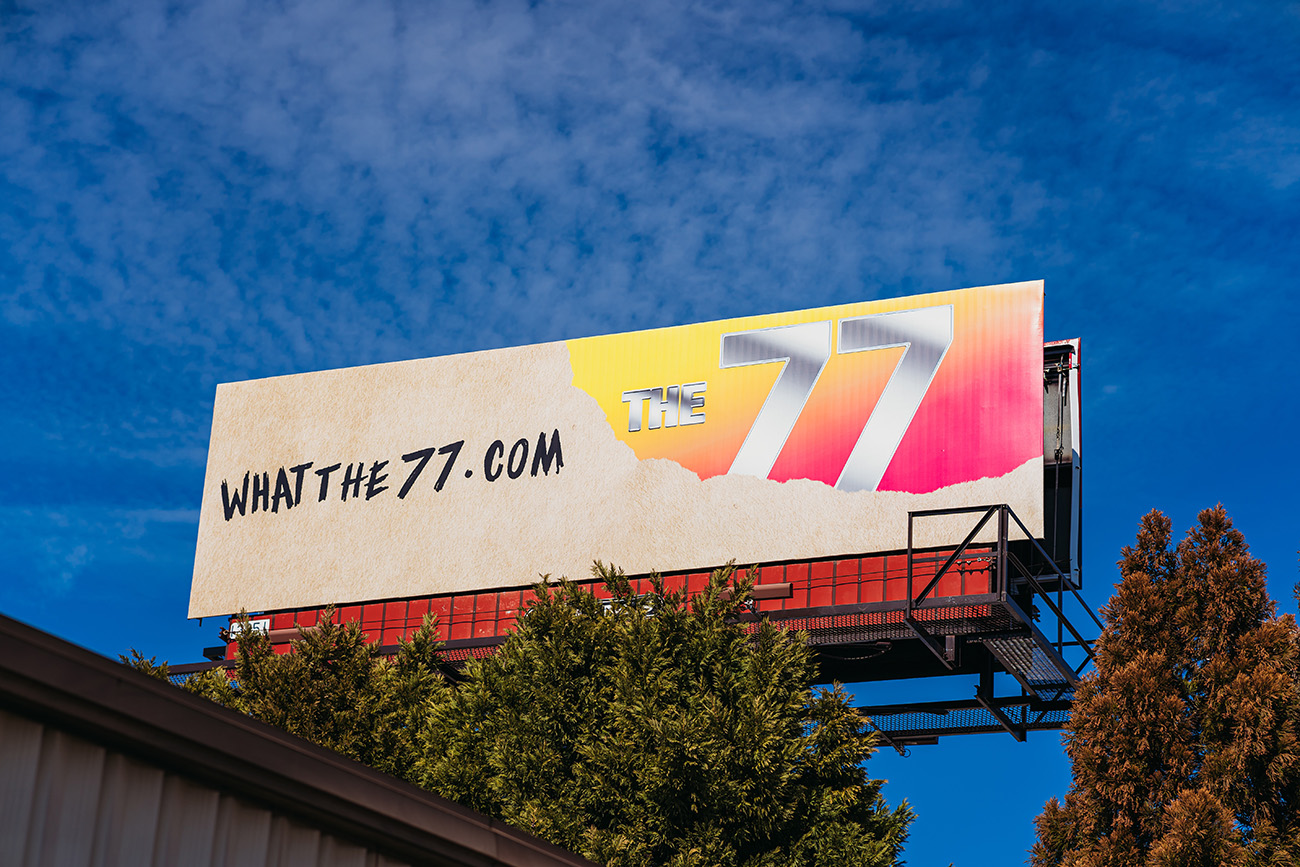 Some thought the mysterious 77s around town were a reference to I-77 toll lanes or “77 more beige apartments” or a Bojangles campaign for its founding year, 1977.

Turns out, we were all wrong. Sycamore Brewing’s new hard seltzer brand BUBS was behind the guerrilla marketing campaign. “77” is a nod to the number of calories in each can.

We should have guessed it: The brewery is known for its viral marketing moves like its annual naughty holiday cans. No sexual reindeer today, folks.

Why 77s: Sycamore co-owner Sarah Brigham told me earlier today the 77s are designed to raise brand awareness for the seltzer line that launched in the midst of the pandemic.

Originally the company planned to host a spiked seltzer festival for its launch, but with COVID-19 they wanted a way to engage with Charlotteans online. 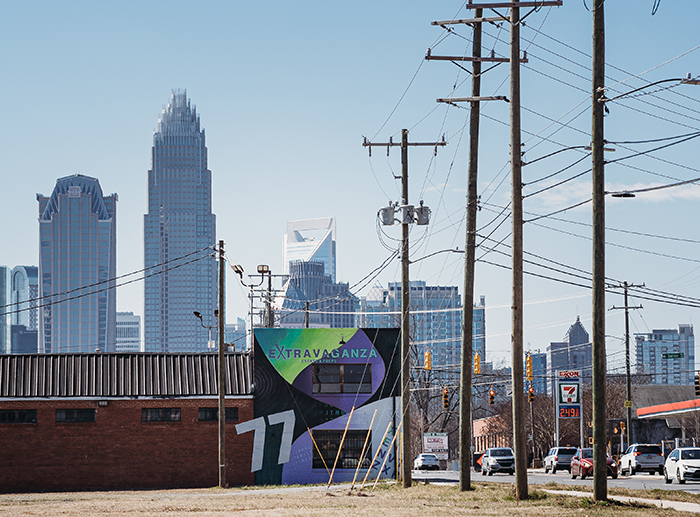 How it happened: About a week ago, Brigham, marketing manager Mark Larkin and their team started to post photos of the 77s on Instagram and Twitter, drawing the attention of a few media outlets, including this one.

“We’ve been watching it all on the edge of our seat,” Brigham said.

The posts all led up to today when the team revealed a billboard on South Boulevard.

What’s next: The BUBS marketing campaign isn’t over. The 700-pound, 10-foot 77 sculpture will be moved to Sycamore’s beer garden so everyone and their puppies can pose with it on Instagram.

Later this spring, Sycamore will host “the world’s first” hard seltzer dash, inspired by the notorious beer mile, but only 77 yards.

BUBS is on tap at Sycamore Brewing in South End and for sale in grocery stories in North Carolina, South Carolina and Virginia. Starting on March 1, each BUBS box will have a scratch-off giveaway with prizes like a glamping getaway, custom swag and gift cards. 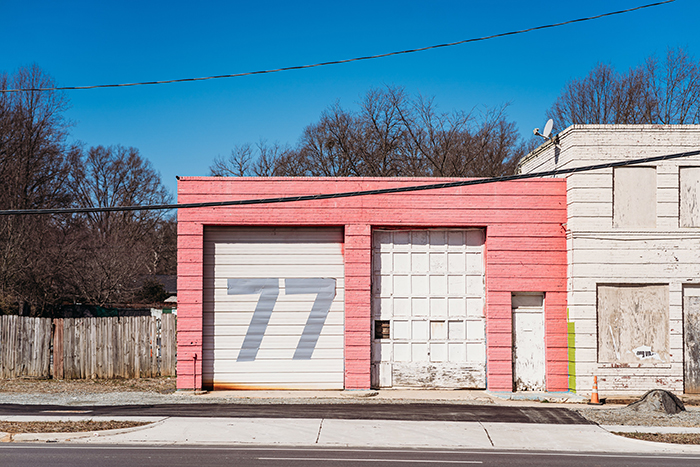 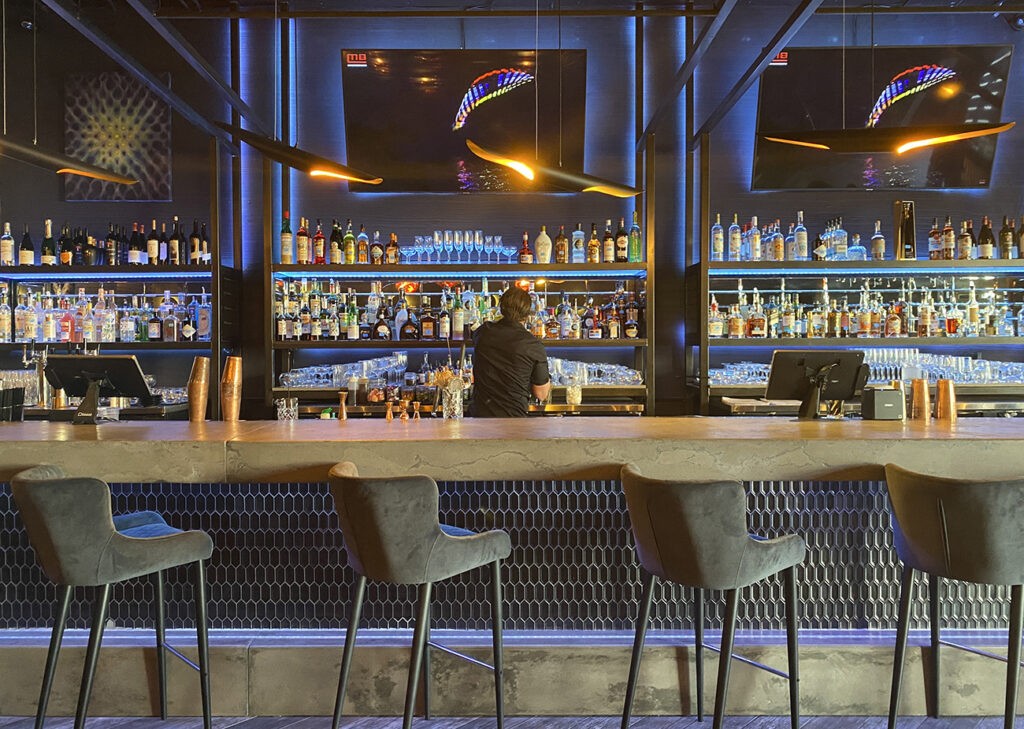