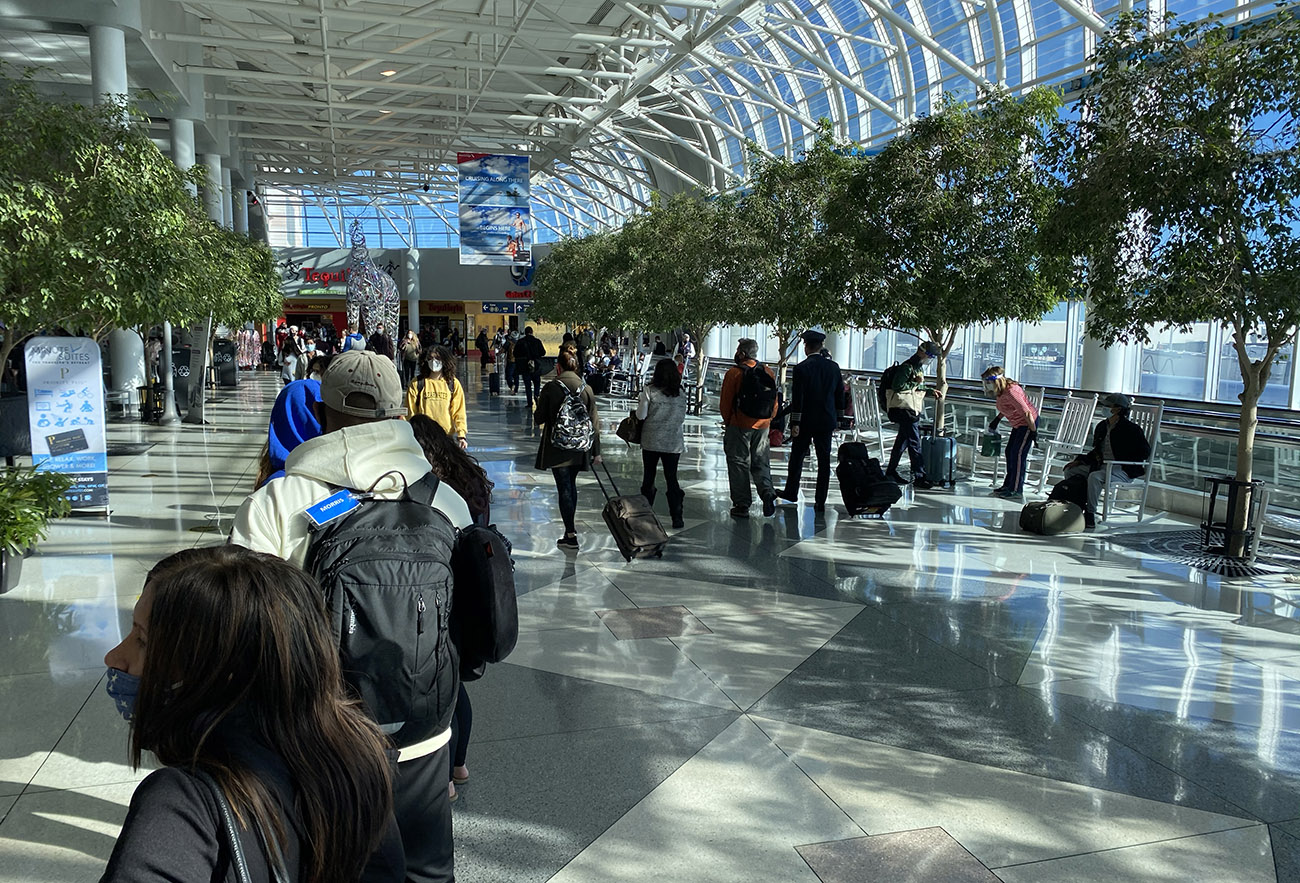 Why it matters: Charlotte prides itself on being the sixth-busiest airport in the world, but it may be a while before air travel returns to pre-pandemic levels. Over the last year, airlines have cut daily flights at even busy airports like Charlotte’s because of weak demand.

Driving the news: Last week, Charlotte’s airport reported that it saw a 46% drop in passengers in 2020 from 2019. The steepest month-to-month drop was from March-April, when the number of air travelers fell from 2.3 million to just over 340,000. 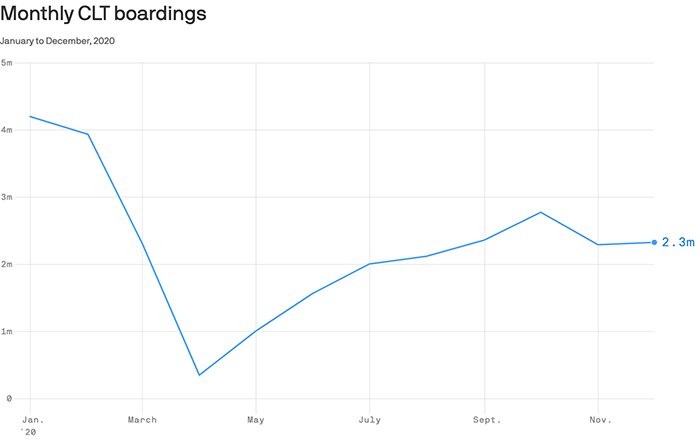 Air travel through Charlotte has climbed steadily after the steep spring dropoff, despite a dip from October to November.

Yes, but: Charlotte’s drop apparently wasn’t as bad as it was at other airports.

“By far, it’s definitely not where we want to be,” acting aviation director/CEO Haley Gentry said in a statement of 2020 passenger levels. “But we are faring much better than many of our counterparts who have seen passenger reductions between 60 to 70 percent.” 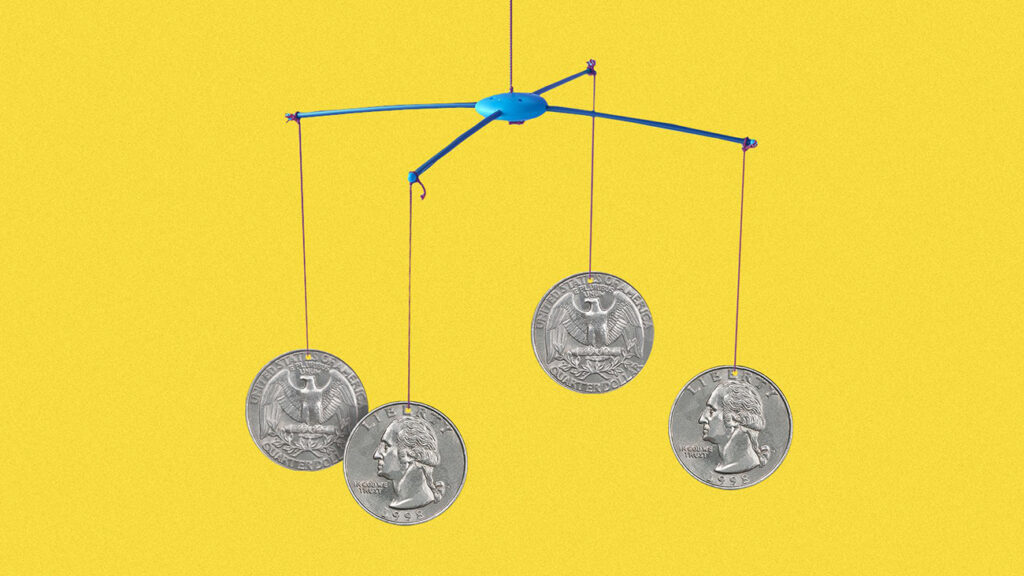