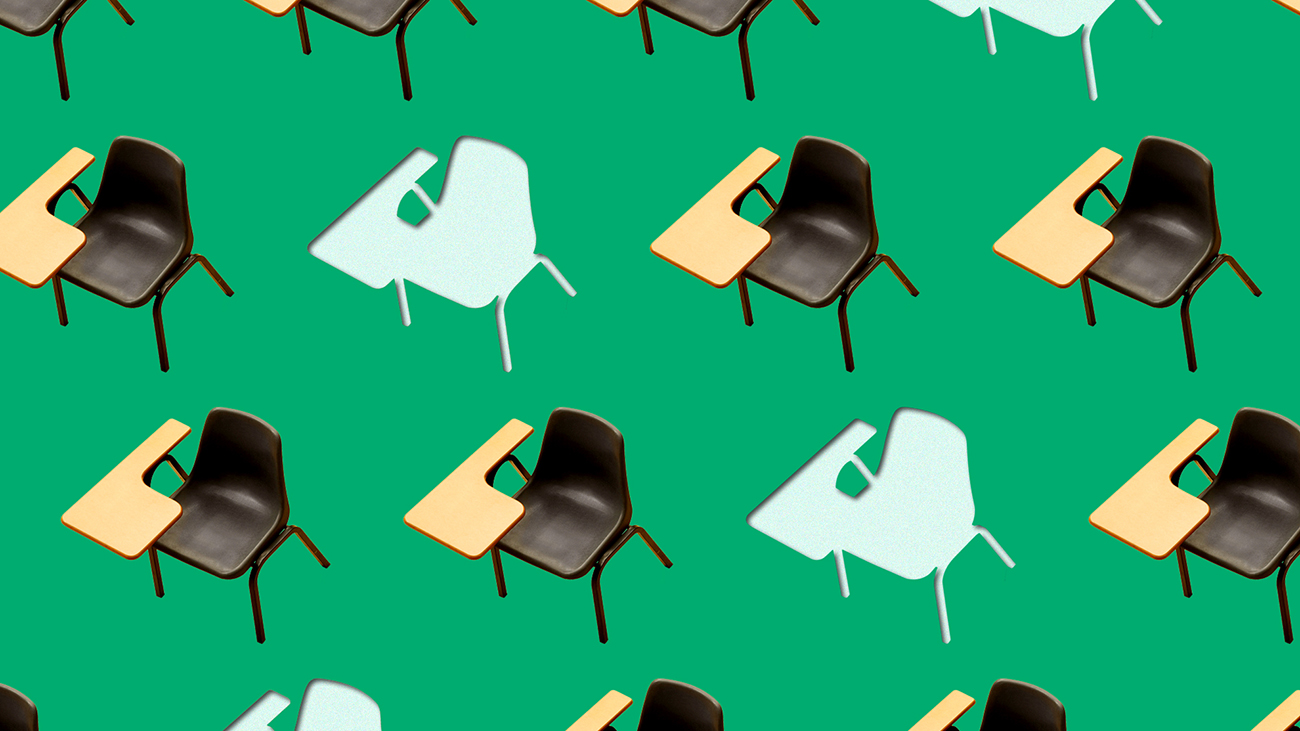 Charlotte-Mecklenburg Schools have seen a 6,000-student drop in enrollment from last school year. District officials say it’s largely due to fewer elementary students enrolling, but can also be blamed on more students across all grades withdrawing for other options.

Why it matters: Large public school systems have long competed with private schools (and more recently, charter schools). As the pandemic wore on and CMS remained closed to in-person learning, families that can afford tuition have opted to move to private schools that are open.

“We believe that we provide the best education in town,” CMS deputy superintendent Matt Hayes said recently. “And we hope that our families as they reassess where they are after the pandemic ends … that we once again become that choice option for all of our families.” 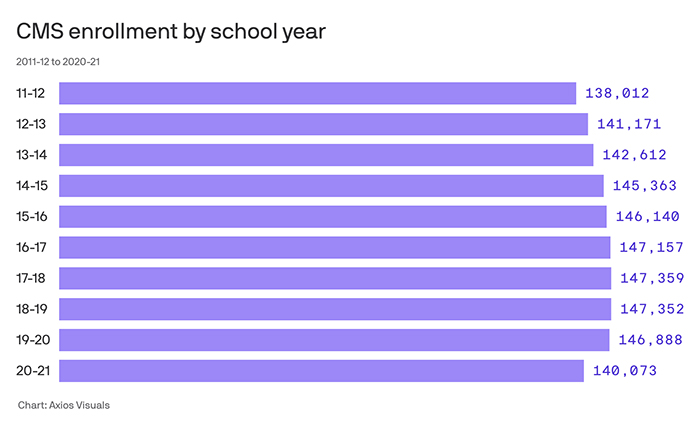 The district shared this data during a January 26 board meeting. Note the 2020-21 enrollment data reflects the 20th day of school count.

Driving the news: CMS is bringing kids back to in-person learning next week, starting with elementary students on Feb. 15, then middle and high school students the next week. Some people believe that’s too soon. Others believe it’s far too late.

Meanwhile, many parents have already moved on. CMS board of education member Sean Strain is one. He and his wife have opted to move their two youngest daughters to local private schools.

Some student athletes and their families have moved to private schools or nearby school districts where they had a greater chance of playing their sport and potentially being recruited. (Note: CMS has now resumed athletics and extra curricular activities. Previously these activities were paused while nearby districts continued.)

Teachers are leaving the district as well. Some are leaving the profession while others are moving on to private schools, where they don’t have to balance teaching students in-person and virtually.

The big picture: CMS was one of the strongest and most influential school systems in the country for much of the 1970s, 80s, and 90s. But since the turn of the century, the system has faced a lot of challenges, from resegregation to the introduction of charter schools.

What to watch: As CMS returns to in-person learning, we’ll see whether those who’ve left the district will consider a return. 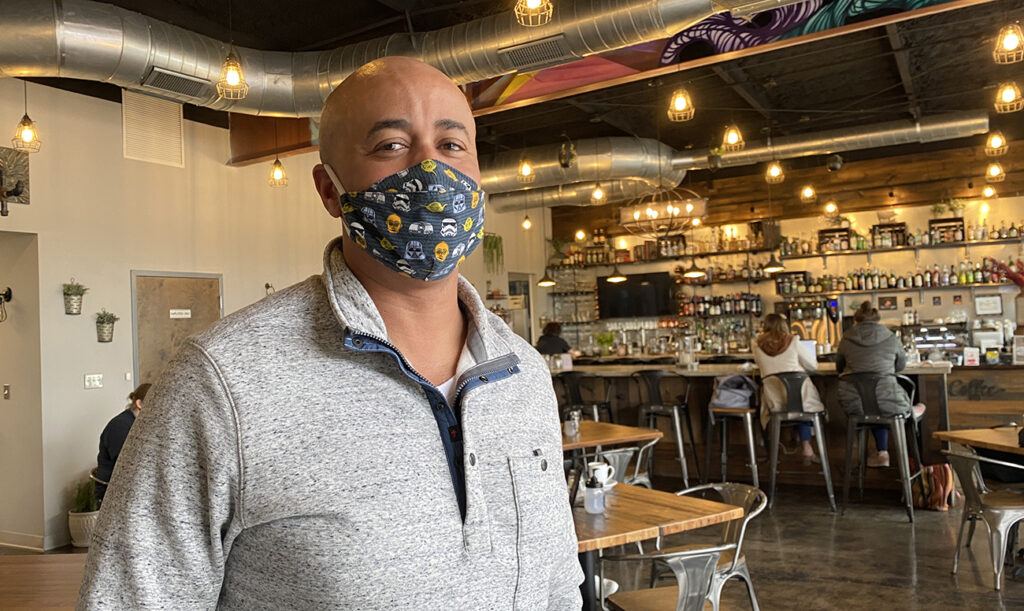