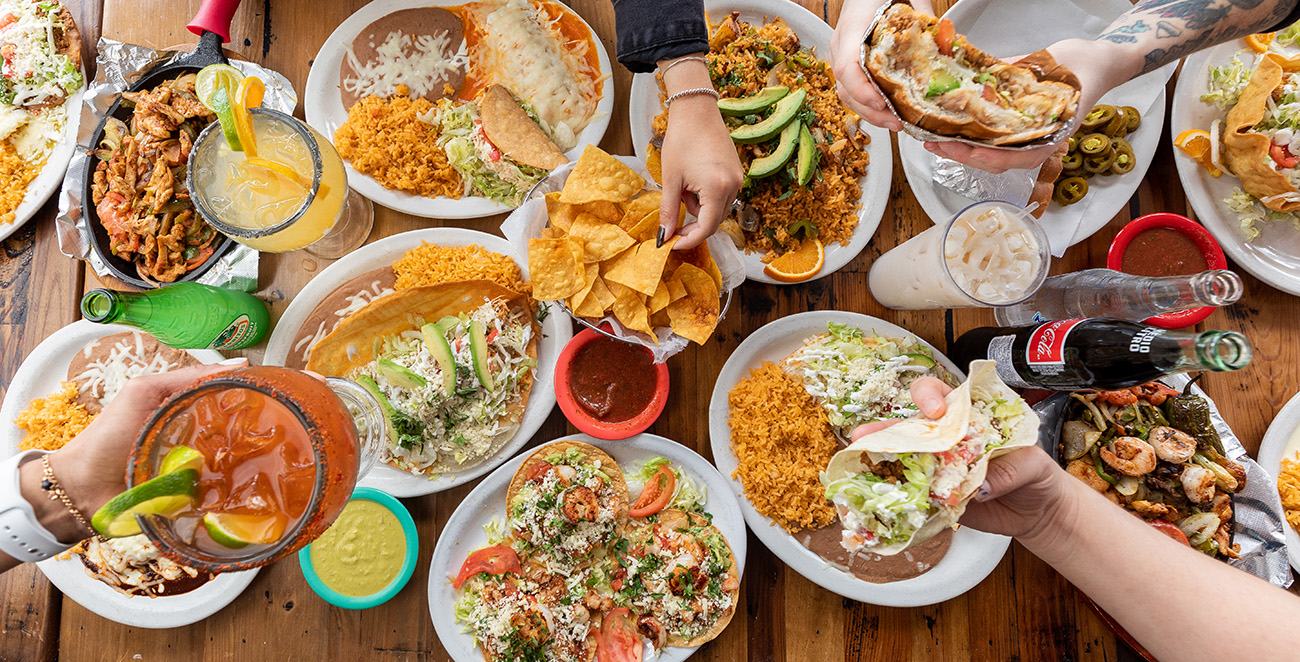 Why it matters: Owner Dalton Espaillat tells me he’s grown Sabor Latin Street Grill to its capacity in Charlotte with 17 locations, so this year he’s focused on growth for Three Amigos and La Caseta.

The second location of Three Amigos will open on or around April 15 at 7741 Colony Road, in the shopping center off Rea that includes Harris Teeter and Brooklyn Pizza Parlor. Espaillat is already looking for a third location for the Mexican restaurant known for its enchiladas as well as two new locations for La Caseta, CBJ first reported.

“The original one is a hole-in-the-wall kind of place in a really old shopping center,” Espaillat says. “Everything’s been passion and Frankensteined together.” This new location is a chance to start fresh, but keep the same intimate feeling and low price points.

Menu highlights: Three Amigos was actually first named “La Casa De Las Enchiladas,” but Espaillat renamed it after he purchased the restaurant in 2010. Their enchiladas are a must-try. 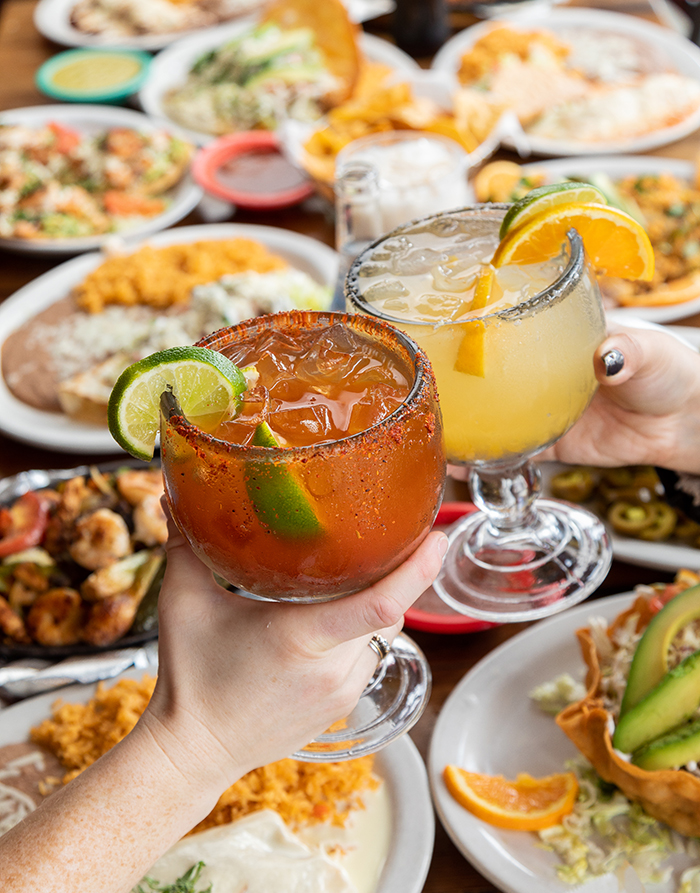 These expansion plans will help set Raydal Hospitality up for 2022, which Espaillat hopes is a year of growth for Sabor beyond Charlotte. The fast casual restaurant already has plans to open in Greenville, South Carolina. Next up: Raleigh and Atlanta.

Zoom out: He tells me he sees expansion as a vehicle for building wealth for his employees. Once an employee has worked for Espaillat long enough, he offers them a stake in the restaurant. That primarily includes long-serving managers and chefs. 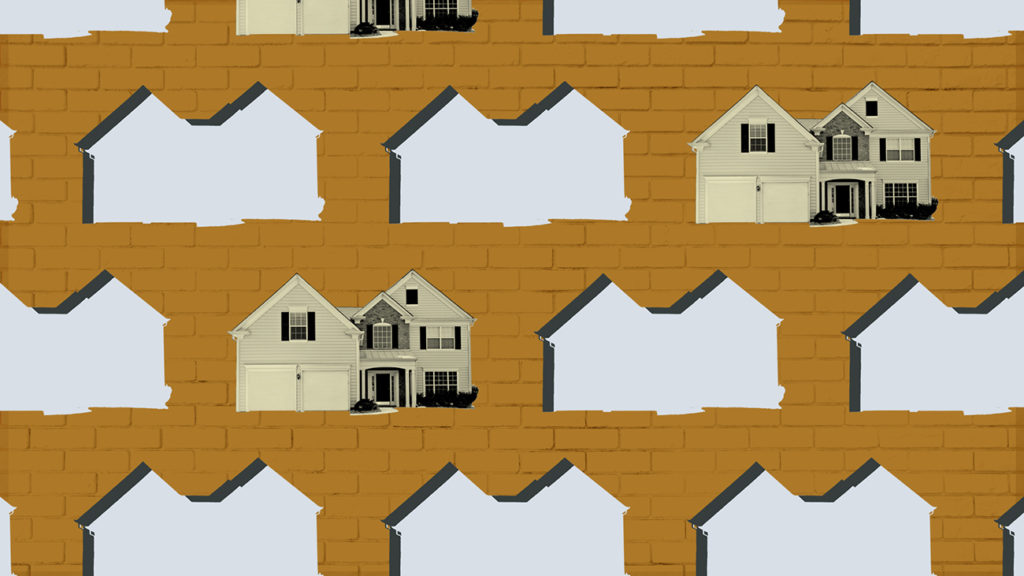