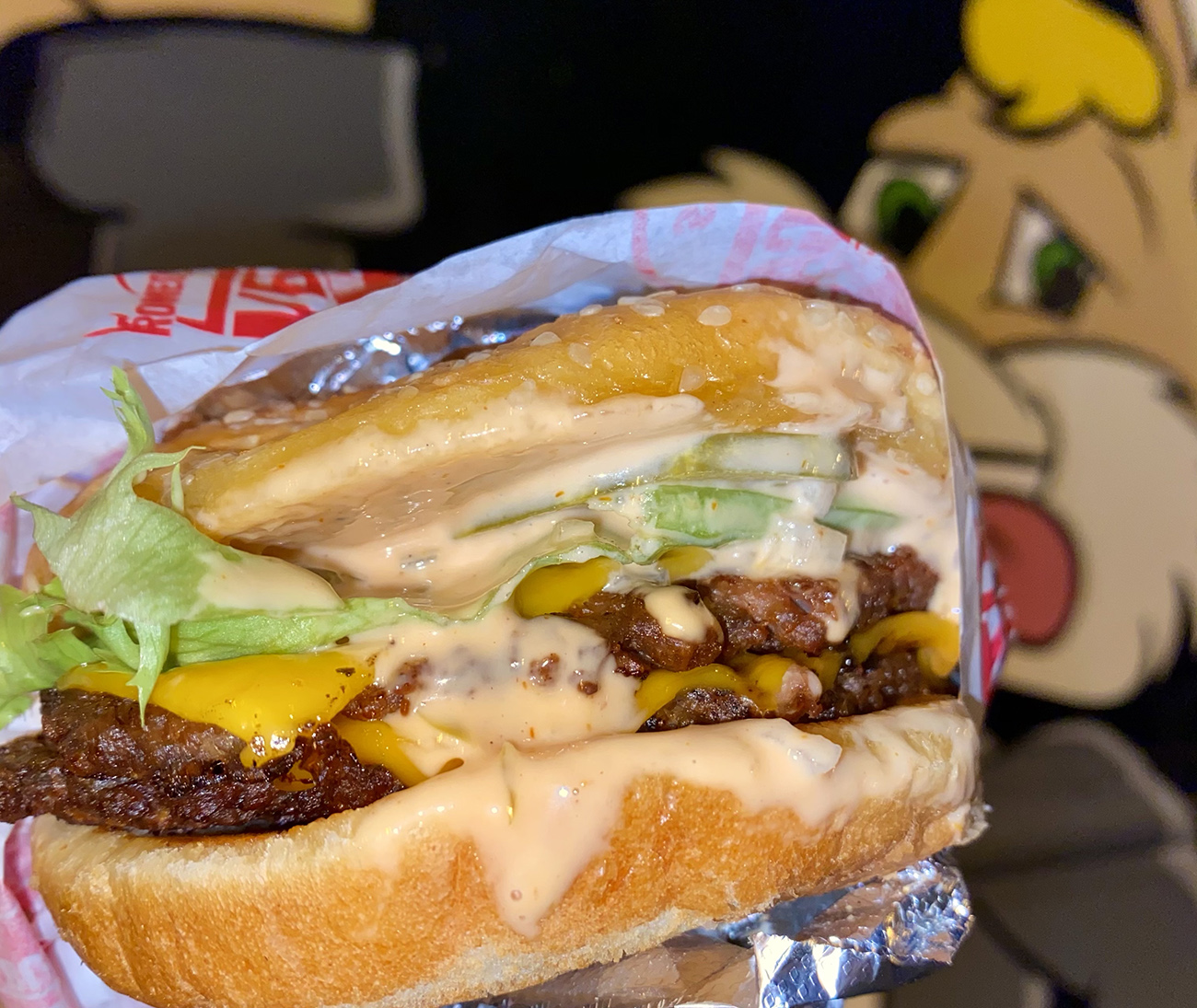 Romeo’s Vegan Burgers is only a few months old but it’s already building a cult following in Charlotte.

Why it matters: Charlotte’s vegan scene is still small, but growing. Romeo’s gives those on a plant-based diet a ‘fast-food’ option.

Driving the news: The food truck draws hundreds of customers each time it parks in a new spot.

Co-owners Tigo, a local recording artist, and Lamont Heath stopped posting the truck’s schedule in advance to temper crowds. They’ve already been asked not to return to a few parking lots because of the traffic they attract.

Check Romeo’s Instagram to see where they’ll be next. 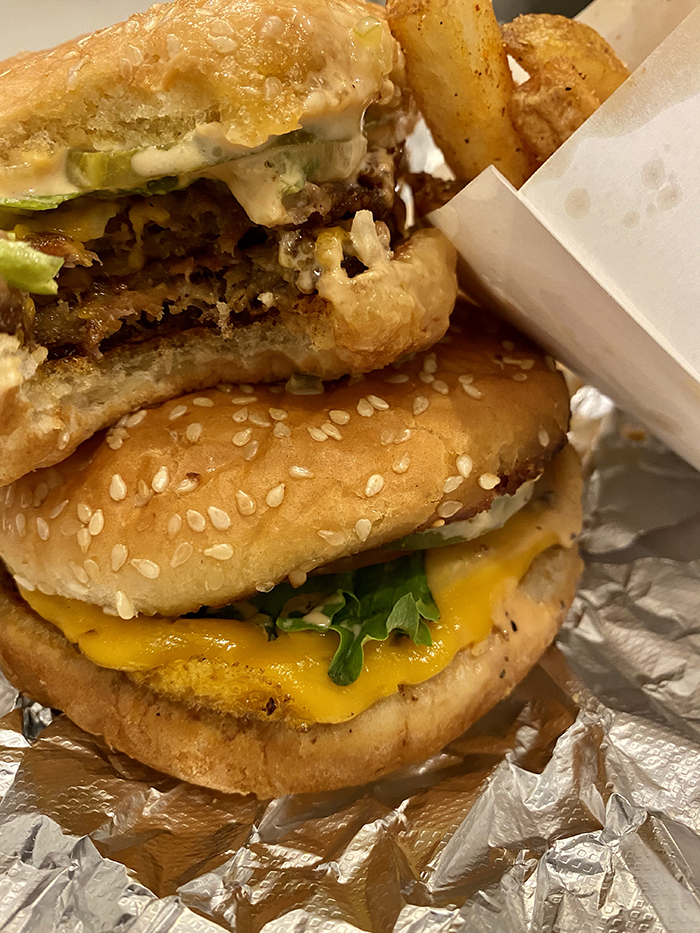 The menu includes burgers, shakes, fries, cookies, and a kale salad and wrap for good measure. Popular items include:

Romeo’s target audience doesn’t just include vegans. In fact many of the truck’s customers aren’t vegan. 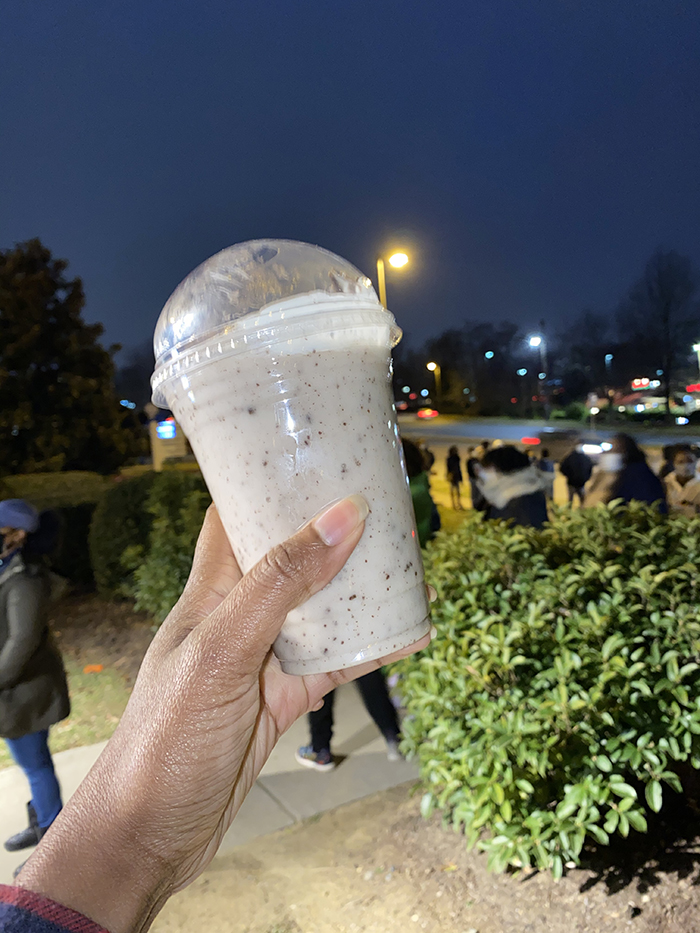 Romeo’s Oreo milkshake. (Peep the line in the background.)

Background: Tigo and Lamont started the food truck in November after spending months testing plant-based burger recipes. Both are vegan and wanted to show how flavorful and fun vegan food could be. 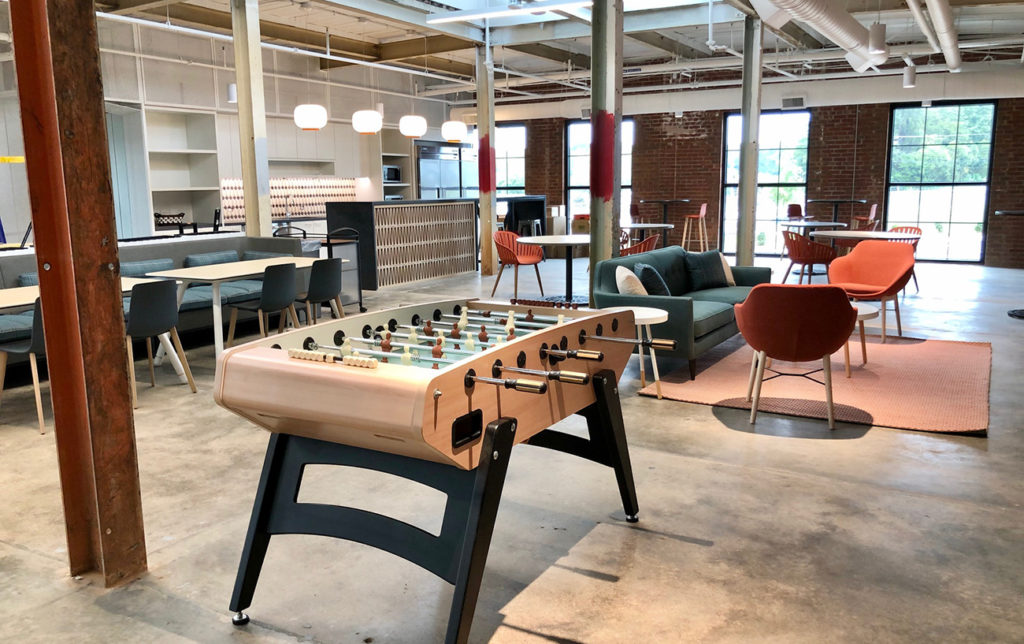