Why it matters: Fehling is a Charlotte fixture, known for her approachable interviews on-air and on the podcast she hosts with her husband, Jake. The pair also just released a book, “Holy Crap, We’re Pregnant: Two Parents, Two Sides of the Story“

2020 was a year of change for Fehling. In March of last year, Fox 46 was purchased by Nexstar Media Group, which owns 197 television stations around the country. The new management introduced a series of changes, including the two new newscasts Fehling is now anchoring.

Though she doesn’t miss that early alarm, Fehling does miss “the most glorious group of people” she worked with there, including co-anchor Jason Harper and viral meteorologist Nick Kosir.

Fehling had off-screen career developments, too. She and Jake finished the parenting book they started a decade ago.

“When the world shut down we went, ‘We’re not doing anything else. Let’s finally finish this damn book.'” Fehling says.

She laughs at the fact that the 157-page book took a decade to finish, but explains that their writing schedule was loose and had to fit around life with three kids at home.

How it happened: During her first pregnancy with her son Ford, now 11, Page noticed there were countless books for pregnant women, but “crap out there” for soon-to-be dads.

She kept a blog on her experiences, and it was so popular readers asked her to write a book. Back then, the couple wrote a few chapters so they could shop the idea, and eventually signed with an agent. Ultimately, though, it didn’t sell to a publisher. The unfinished manuscript stayed on the shelf until last year.

The pair was also adamant that this book, which was self-published, shouldn’t be the source of any strife between them. “We as a married couple are worth more than this thing we were writing,” she says.

“Holy Crap, We’re Pregnant” gives a “his and hers” look at pregnancy and is designed for partners to read together.

What’s next: Now that it’s on the market, you may have seen local influencers posting pictures of the book, with its bright blue and pink background and large pregnancy test smack in the middle.

But it isn’t aimed solely at Charlotte parents. In fact, Fehling says one of the most exciting parts is seeing copies ship beyond their home city.

“Don’t get me wrong, when you compare our numbers to real authors, they’re minuscule,” she says. “But there was a moment where we were like, ‘Oh my gosh, people we don’t even know are buying this!'”

When the world opens back up, the Fehlings would like to turn the book’s content into speaking engagements. 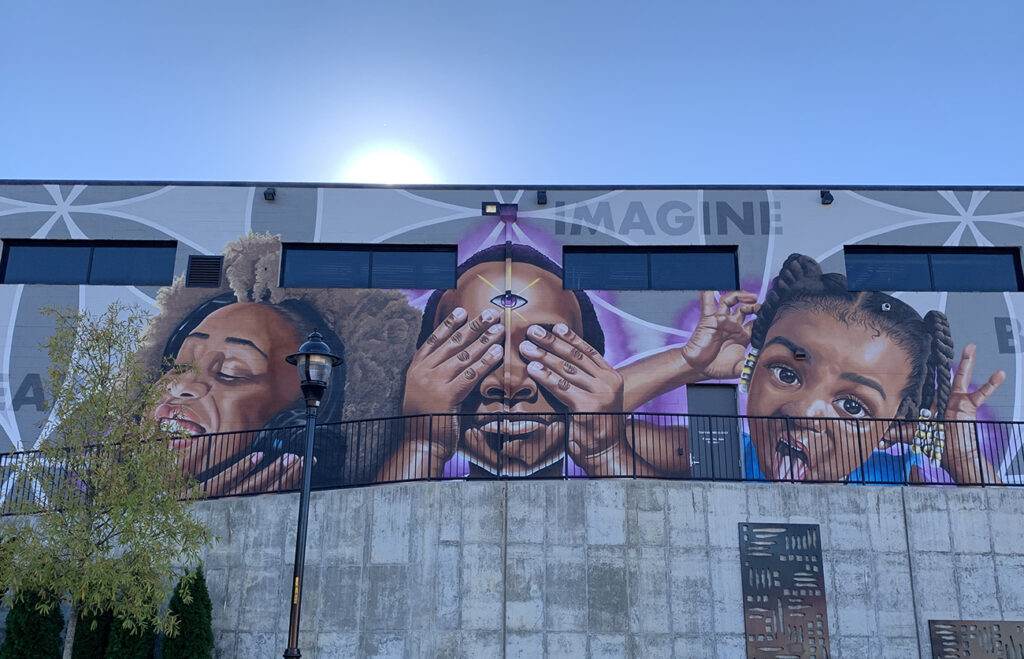 Solo on Valentine’s Day? Here are 8 things you can do