Scoop: 1 in 4 Hispanic and Black CMS students is chronically absent 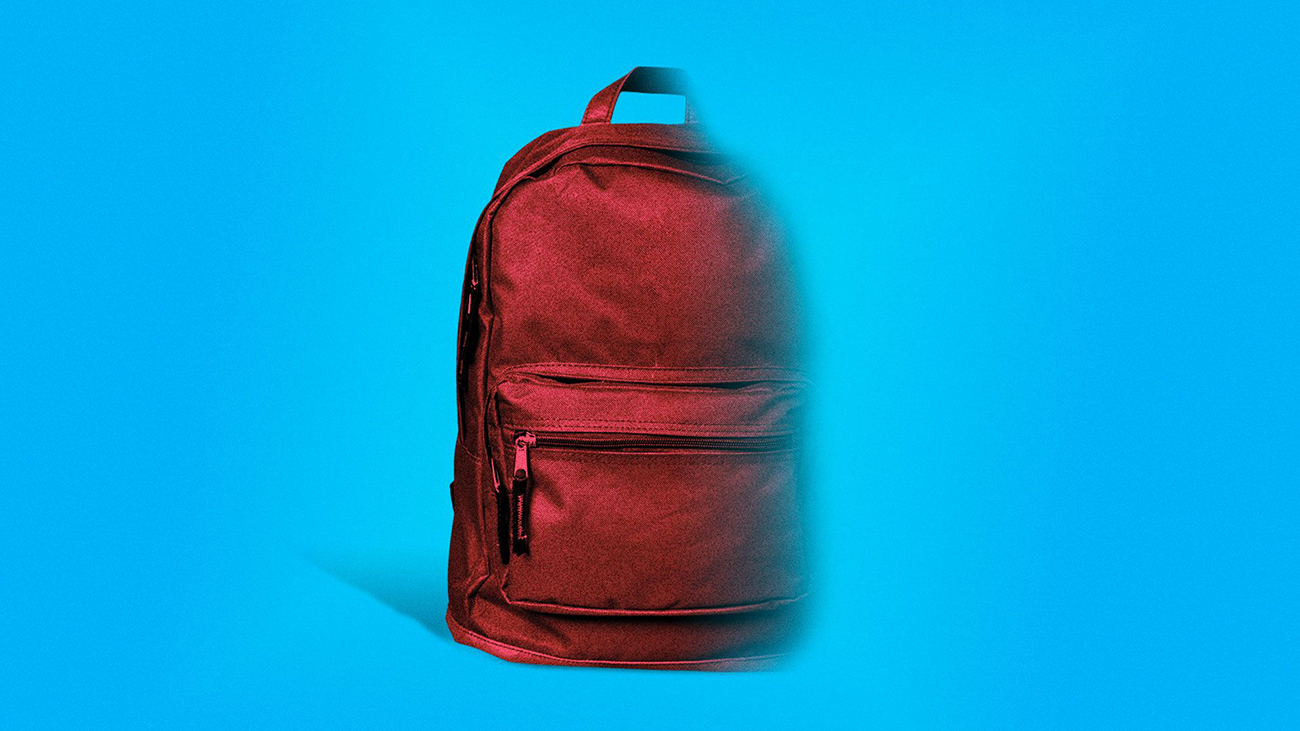 Big picture: Following a racial reckoning over the summer, Superintendent Earnest Winston started the school year with a strong message about fighting systemic racism within CMS, and asked teachers to check their own biases. Despite his call for action, five months into this challenging school year, students of color are falling even further behind. [Go deeper]

Of note: The district’s attendance policy has changed during the pandemic and doesn’t require a student’s camera to be on in order to be counted, especially if they engage in other ways. Students can still be counted present if they don’t attend class, but turn in daily assignments. 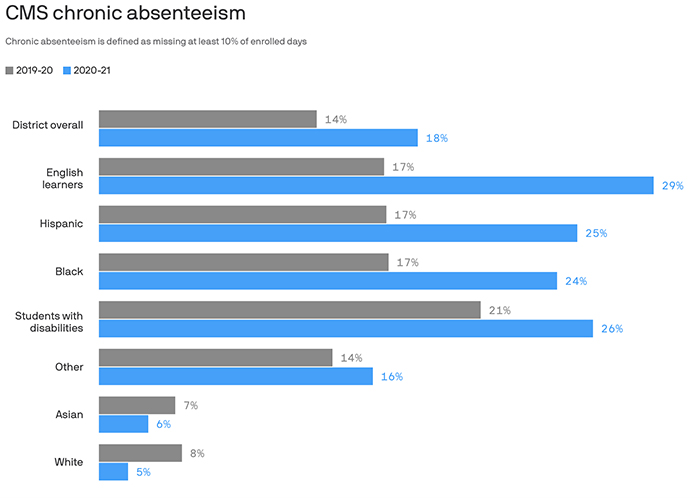 Go deeper: The numbers are more staggering when broken down by race and grade. Among middle school EL students, 38.1% are chronically absent. View the full data obtained by the Agenda here.

Zoom in: Laura Handler, an adjunct UNC Charlotte professor and former CMS teacher, says the pandemic’s toll on mental health can help explain the rise in chronic absenteeism, plus:

Be smart: Handler stresses the importance of addressing systemic issues from affordable housing to poverty in order to tackle issues like chronic absenteeism at the school level. She tells me, “It’s bigger picture issues that we have to address as a community and not leave to schools to tackle on their own.”

Get smarter, faster with the Agenda’s daily newsletter. Subscribe here. 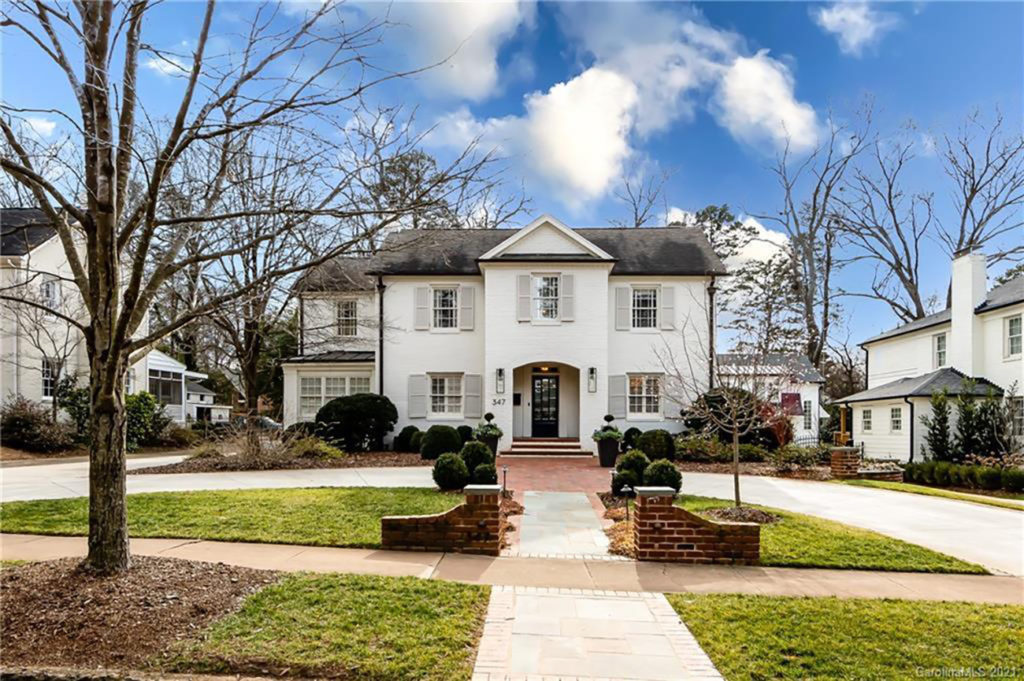 Hot homes: 5 houses for sale in Charlotte starting at $200K