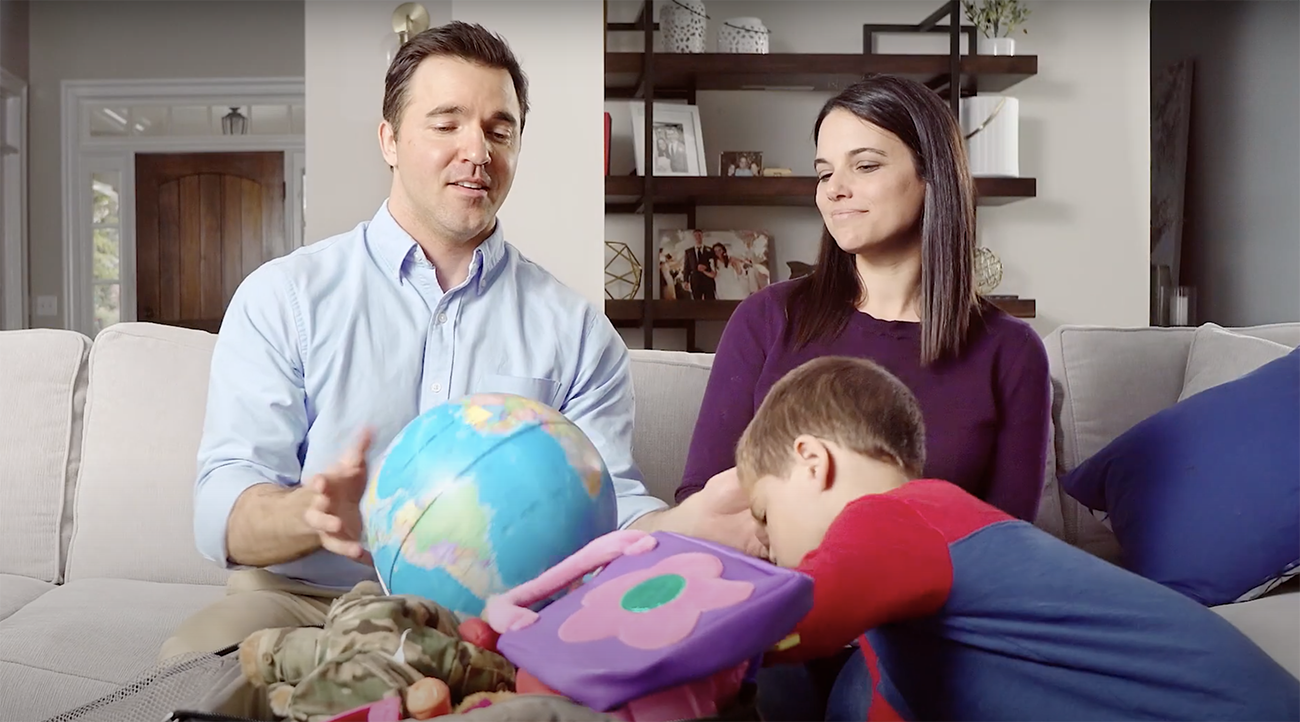 Jeff Jackson spent the holidays doing two things: weighing the positives and negatives of a run for U.S. Senate, and bouncing up and down on a trampoline with his three kids.

First, the trampoline. His wife, Marisa, found a rectangular one on Facebook marketplace for $250 over Thanksgiving. (“Santa likes to recycle,” she tells me.)

Jeff picked it up in a flatbed rental and, not wanting to deal with disassembling and reassembling, he strapped the trampoline’s frame over the truck’s roof. The bars hung over all four sides and across the windshield as he rode home through the streets of Charlotte. When he got home his kids doubled over laughing at him.

Which only made the other thing more complicated.

He’s a 38-year-old state senator with an adoring base of 200,000 or so followers who love his posts about his kids as much as they love the ones about his policy.

Jackson made it official Tuesday morning. “We’re going to make it a 100-county campaign,” he said in an announcement video. “We know how divided we are. That’s why we have to go everywhere and talk to everyone: rural, urban, red, blue.”

Why it matters: The 2022 race for Richard Burr’s seat will surely be one of the most watched and most expensive Senate contests of the midterms. Just this past year, Republican Thom Tillis and Democrat Cal Cunningham staged a $245 million duel in a Senate race. That was a record pricetag until the Georgia runoffs.

Ashes from Cunningham’s flameout are already falling on Jackson and his family.

In early December, Jackson emailed his supporters to tell them he was considering the Senate bid. And since then?

“People ask him countless times a day if he’s cheated on me,” Marisa, his wife of eight years, told me Monday. She laughs at the thought. 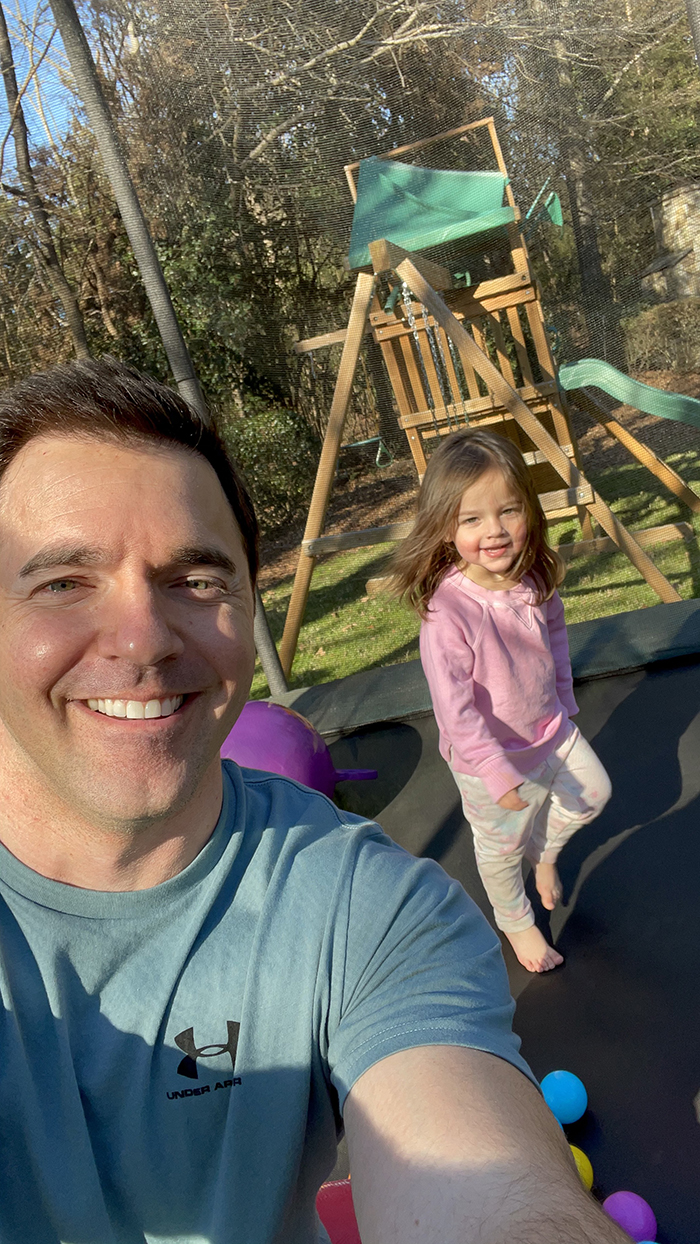 Avery Jackson only likes to play on the trampoline with her father. She usually demands that he sit down while she bounces.

The day he sent that “I’m thinking about it” email, I asked Jackson if I could follow him through the decision-making process.

I wasn’t so much interested in the politics (we have two years to cover that) but the personal side of a family guy considering a big pivot in life.

It was clear early on that he had his mind set on running. But it needed to be a family decision. Before anything could happen, he said 2-year-old daughter Avery needed to complete potty-training.

In Charlotte, one of America’s top cities for millennials, Jackson’s become a sort of local icon of his generation — posting pictures of hanging ornaments with his daughter one day, then explainers on policy and laws the next.

He’s famous, though, because of how ordinary he seems. He’s approaching 40 — yeah, millennials are entering midlife — and he’s weighing what he’s done vs. he wants to do, responsibility vs. personal joy, and what his generation inherited vs. what they’ll leave behind.

They were teenagers and college students on September 11, 2001, and entered adulthood strung to ideals and a certainty about right and wrong.

“All we talk about is how we can show people something different, something real,” Jackson tells me of his reason for running.

He was in college on 9/11, one day shy of 19 years old. He saw the towers fall and drove over to the recruiting office to enlist in the Army.

He served a year in Afghanistan, then came home and earned a law degree from UNC, while remaining in the National Guard. He moved to Charlotte and took a job as assistant district attorney for Gaston County.

He met Marisa shortly afterward. She had 2-year-old Haden from a previous relationship. After one of his National Guard training deployments, Jeff came home with a kid-sized Army uniform for Haden, just so they could match.

She was pregnant with Owen in 2014 when a series of very-Charlotte events led him into public office.

First, the city’s mayor, Patrick Cannon, was arrested on corruption charges in a major FBI sting. A big-mustached state senator named Dan Clodfelter filled Cannon’s mayoral post. Jackson was one of four people who raised their hand to fill Clodfelter’s seat in Raleigh.

Democrats met at Little Rock AME Zion to pick one of the four. Per state law, each needed a second nomination. Jackson had multiple. But one of his opponents, Darryl Bonapart, did not. After a few awkward seconds of silence, Jackson raised his hand to nominate his opponent.

The Democrats chose Jackson that night.

A few months later, on an icy day in February 2015, Jackson formally launched as a young political influencer. The only one in the Senate chamber that day, he took to social media and joked that he was passing bills with unanimous support — of course, he was the only one voting. The posts were picked up by Buzzfeed and Rachel Maddow.

“This is going to be like ‘Night at the Museum’ except at the end we’ll have a stronger middle class,” he wrote. 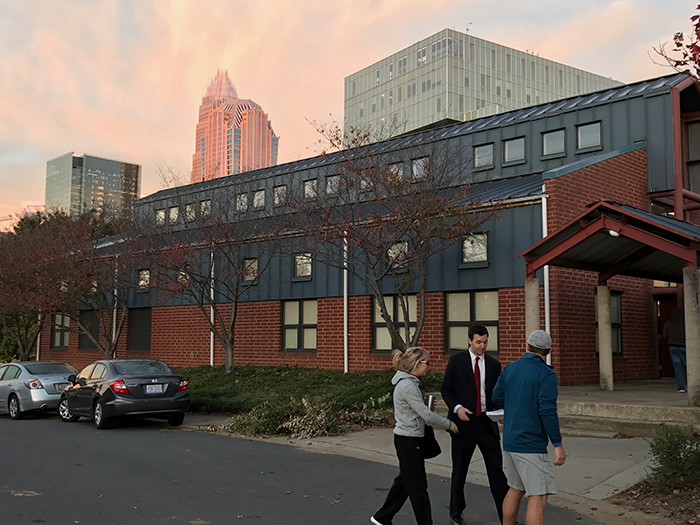 Jeff Jackson talking with voters on election morning in 2016.

Stunt or not, his following exploded, and it’s a big reason he’s here today.

He makes national news virtually every election cycle by saying his opponent is a good person, then listing the things he likes about them.

In 2016, POLITICO assigned me to follow him around on Election Day. Everywhere we stopped, someone asked him when he was running for higher office. Three years later, he met with Chuck Schumer and laid out a plan for a grassroots campaign — the same type he’s proposing now — but Schumer dismissed it and threw the weight of the party behind Cunningham. Jackson didn’t run.

This December, Jackson says he received 3,200 replies to his email saying he was considering a bid. Most were positive. But he says only one approval really mattered.

He and Marisa sat down several times over the holidays. They printed out a Senate schedule. Jeff told her that if he ran, and if he made it through the primary, they could expect $100 million in negative ads, “just tearing me down.”

“You should absolutely do it,” Marisa told him.

The day after Christmas, Jeff pulled out a map of North Carolina and waved his hand across it for Owen. “People from all over get to vote for some people in this race.”

Jeff laughed and tried to explain another way.

“That’s much nicer,” Owen said, pointing to the white dome on the right.

So, Jeff explained, Owen needed to be good. Real good.

Now all that was left was Avery’s potty training.

I called again on Jan. 4 for a check in.

“Potty training is proceeding at pace,” he said.

Marisa looked back and forth from the television to her husband and said, “Jeff, you have to run.” Jeff and Marisa Jackson with their kids Haden, Avery and Owen.

He promises that 100-county campaign he’s always wanted to run, with the goal of regaining some votes from rural places all but lost to Democrats in recent years.

Some advisers tell him that’s foolish; he doesn’t care. After the pandemic, he wants to have a town hall in each county.

With every post he makes and every email he sends, he hears the negative feedback from people who believe the election was stolen, or who have fundamental differences with him. He replies to the worst ones first.

“What I’ve come up with is, you have an obligation to try,” he says.

He has a formidable opponent already in the primary in state Sen. Erica Smith, who got 35% against Cunningham in the 2020 Democratic primary. Some party members are reportedly pushing for state Supreme Court associate justice Anita Earls.

On the Republican side, former mayor and Governor Pat McCrory is also considering a run. The Senate race may well be a war of a primary between McCrory and Lara Trump.

In a Jan. 21 interview with a Real America’s Voice, Lara Trump said of a Senate run: “It’s possible. … We can’t stay away for long. We’re all again in this fight for the rest of our lives in some form.”

So can a family man who’s never run a negative campaign survive a race against a Trump? Better yet: Can the family man’s family survive?

“I think that’s a good lesson to teach our children,” Marisa Jackson tells me. “We know the truth about our family and Jeff as my husband and Jeff as their dad. We will try to use this as a teachable moment — the importance of being an honest and decent person.”

On Sunday afternoon, as he prepared for his launch week, Jackson posted probably the most important update of his political life.

It was a picture of their 2-year-old, Avery, holding her thumbs up. The caption read:

Most of his followers figured it meant he was running, and they were right.

I texted him a congratulations, and he wrote back, “She’s basically a genius so it was easy.” 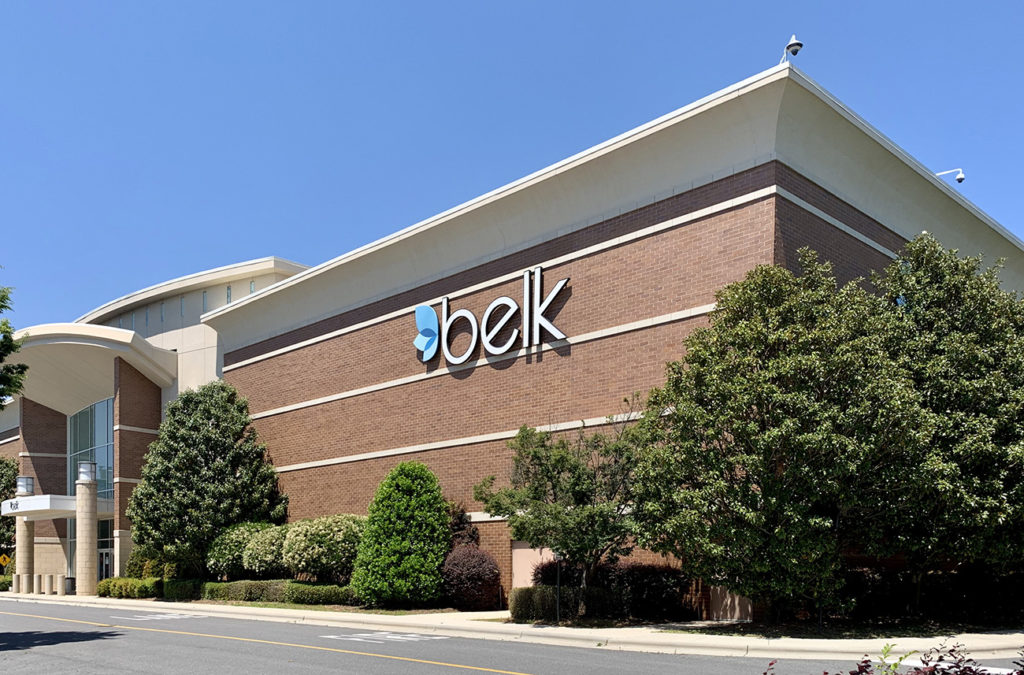