What’s this NC beer bill debate everybody is talking about? 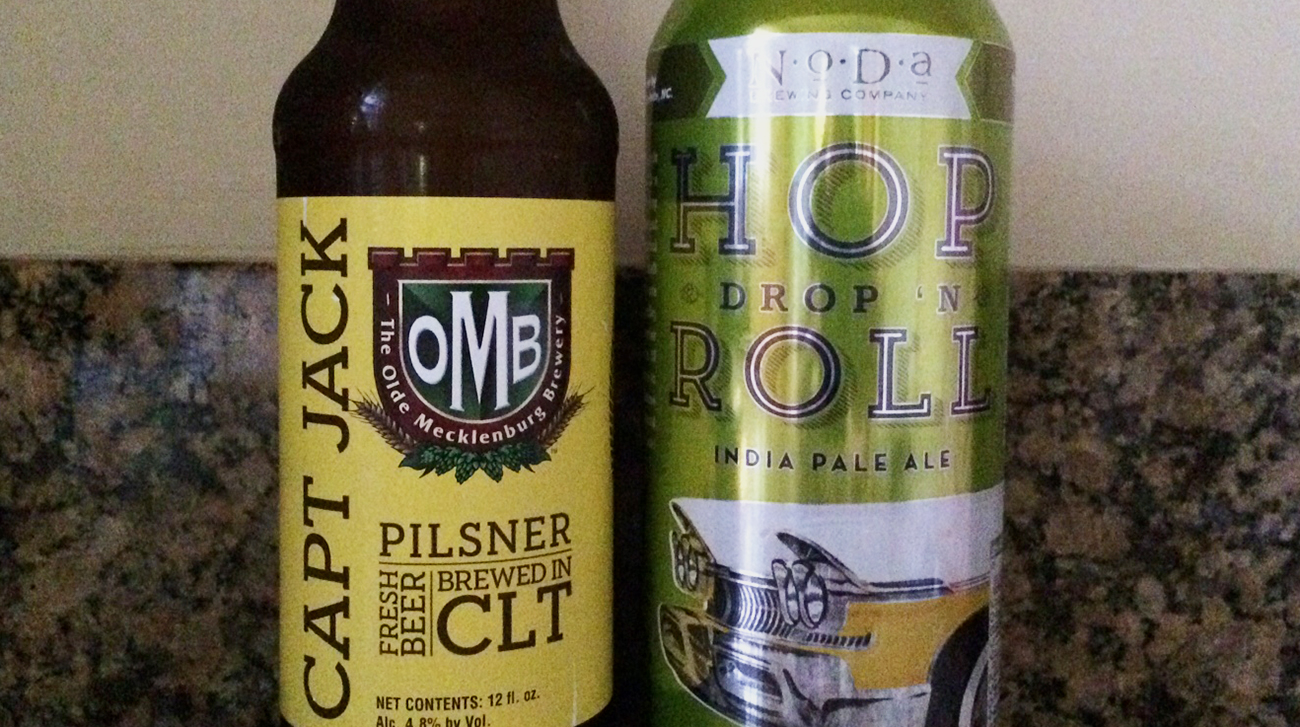 As we mentioned in yesterday’s Axios Charlotte newsletter, there has been a lot reported about the two bills in the NC General Assembly that have an impact on our state’s breweries and how their products are distributed. These two bills are 278 filed by Representative Michael Speciale and 625 filed by Representative Chuck McGrady. The bills are drastically different from one another and will have varying impacts on our local Charlotte (and statewide) breweries. Here’s a breakdown of each.

“The word on the street is passing bill 625 will help the self-distributing breweries and that really is just not the case. The only thing that will give distribution options to the breweries approaching the 25,000 cap is the passage of bill 278, which actually raises the cap to 100,000 barrels, where bill 625 might “effectively” raise it to 26,000 (25,000 + about 1,000 from excluded tap room sales).” – Todd Ford, Co-Owner NoDa Brewing Company

How you can help local craft breweries

The bills are currently with the committee on alcoholic beverage control and must be passed by the house or senate on April 30 to become law this year.

You can help by writing your local elected official using this form letter on Creative Loafing or at least tweet @PatMcCroryNC.

Dive deeper with these 3 reads 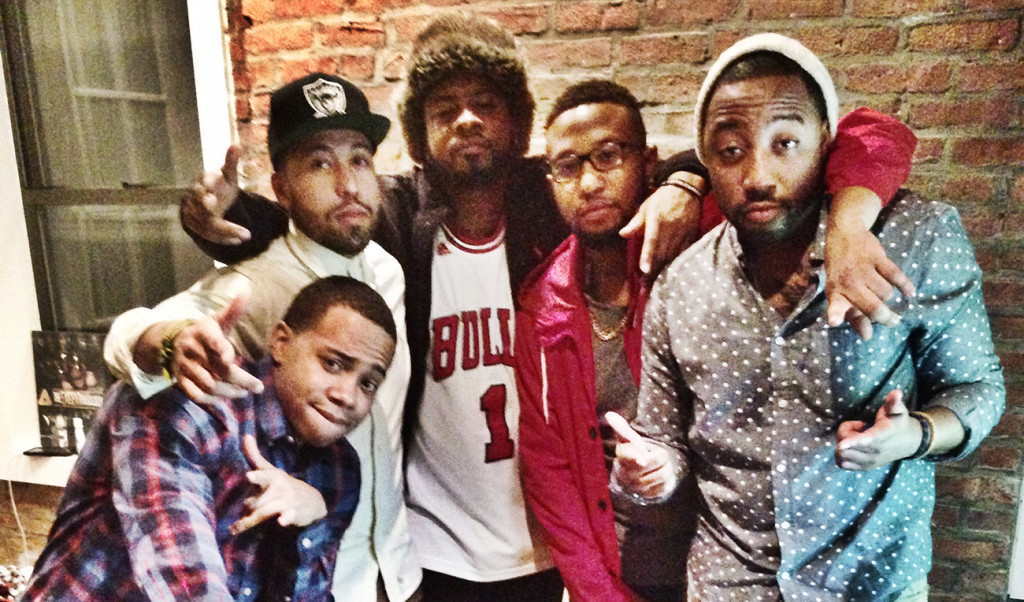 What’s wrong with how I dress?