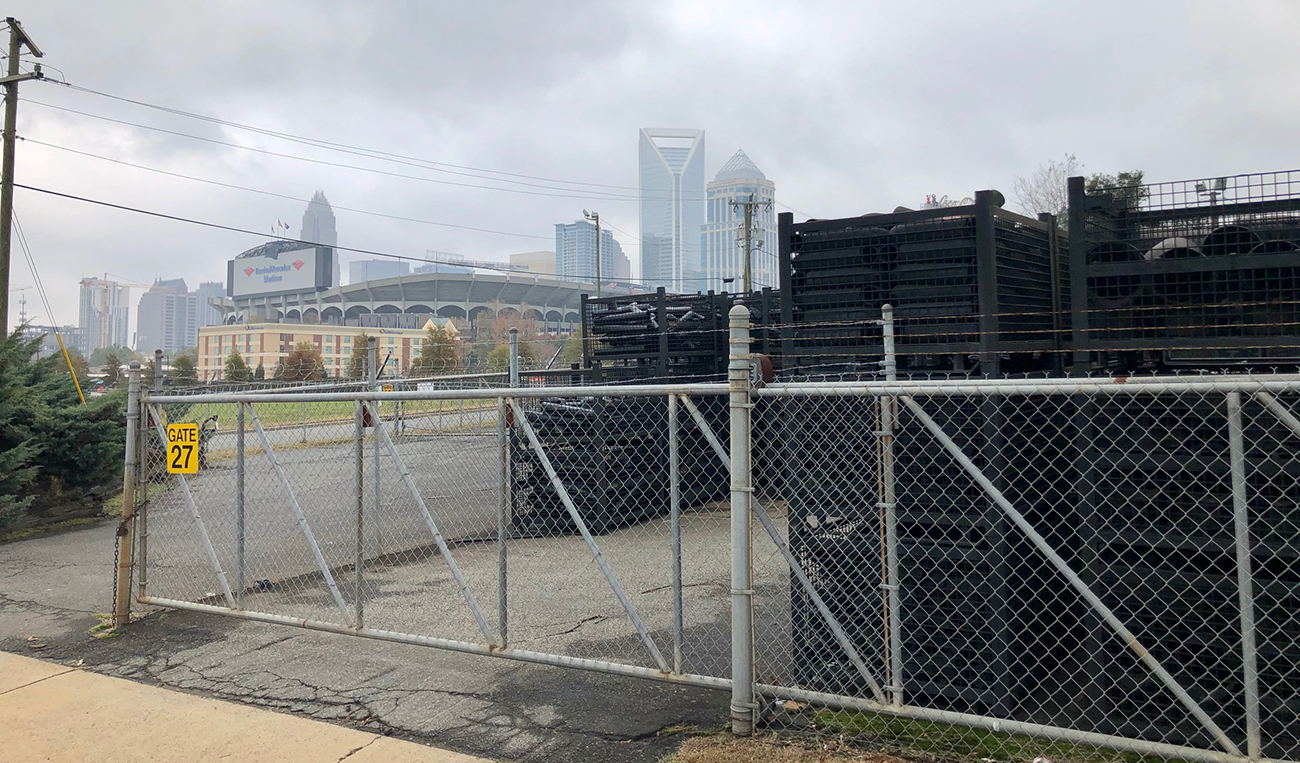 Even though Charlotte Pipe & Foundry is moving its operations out to Stanly County, the company is planning to rezone its 55-acre site Uptown. The new zoning designation would allow for a variety of uses, from hotels to shops to a stadium.

The big picture: Large, sprawling properties are a rarity in Charlotte as development flourishes in dense neighborhoods like Uptown. Panthers owner David Tepper has made no secret of his interest in the site as a possible spot for a new NFL stadium, too. [Go deeper]

Details: In a virtual community meeting Wednesday afternoon, Charlotte Pipe confirmed it plans to rezone its property from its current industrial use to Uptown mixed use district (UMUD).

Tepper first publicly mentioned the Charlotte Pipe, a century-old manufacturer, site as a possible new stadium location in 2019. It’s walkable to the rest of Uptown, and big enough to fit a stadium and an entertainment district.

What they’re saying: “In light of the tremendous growth and success of Center City Charlotte and SouthEnd, as well at the City’s investments in the Lynx Blue Line and proposed Silver Line, we believe a vibrant, urban center with a mixture of uses may be a more appropriate future for our property,” Charlotte Pipe said in a statement.

What’s next: Brown said the company plans to have a community meeting about the rezoning this spring. A public hearing would take place sometime in late spring, with a possible decision on the zoning this summer.

On a possible sale of the land, Charlotte Pipe president Hooper Hardison said that “we’ll be exploring all options.” As soon as the city approves the rezoning, “the tax valuation goes way up,” Brown said. 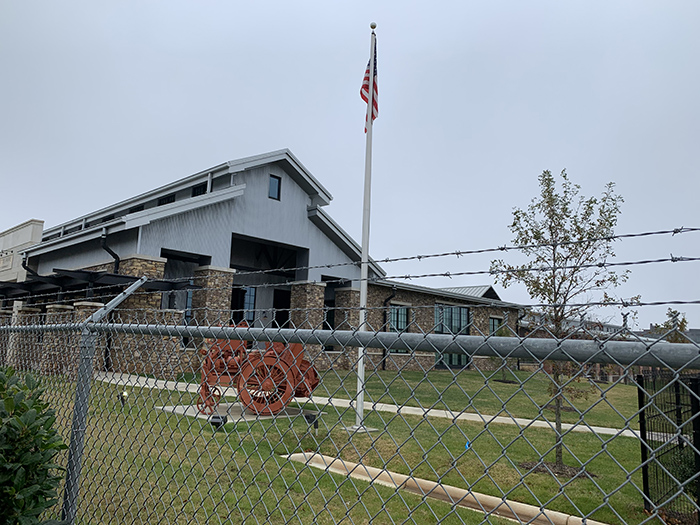 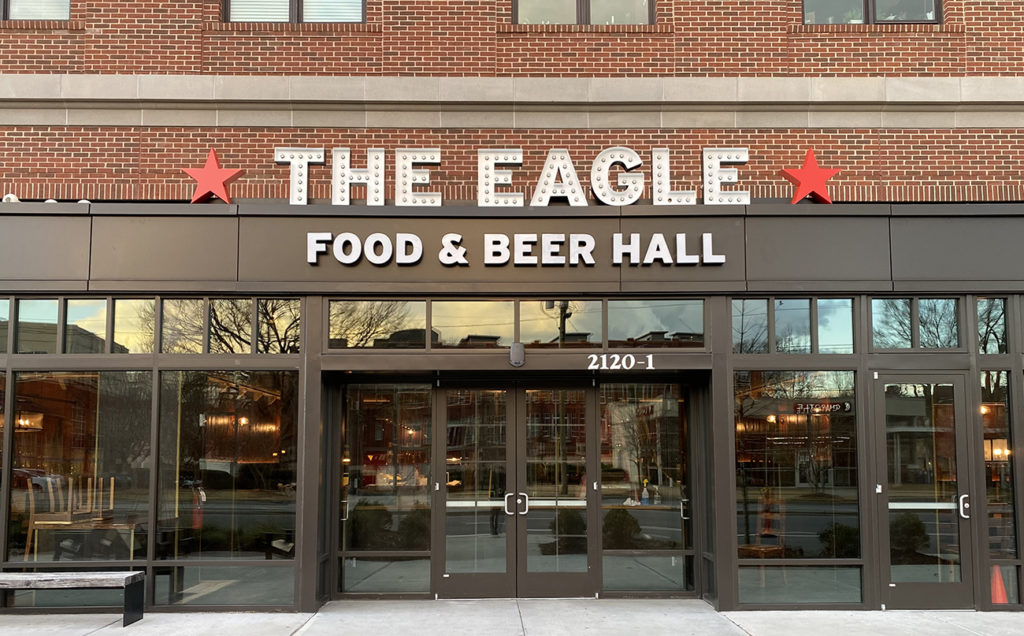