Now through Feb. 2, the Hornets are accepting applications for a Shark Tank-like business competition specifically for minority entrepreneurs in Charlotte.

Details: The Charlotte Hornets Foundation will award the winner of the inaugural summit a $15,000 investment. The goal is to increase access to social and financial capital.

Why it matters: This is part of a new social justice platform the team launched last week to address economic mobility. Social justice has been a focus of the Hornets — and the NBA as a whole — for years.

Flashback: When he bought the Hornets, Michael Jordan made clear that he wanted the team to play a role in the community off the court.

Looking ahead, expect the team, through its new platform, to work on prison reform, Whitfield said, as well as voter initiatives focused on education and removing barriers to voting.

“It’s not just national elections,” says Betsy Mack, executive director of the Charlotte Hornets Foundation. “As we move forward we’ll focus on local elections as well, which are as important, if not more.” 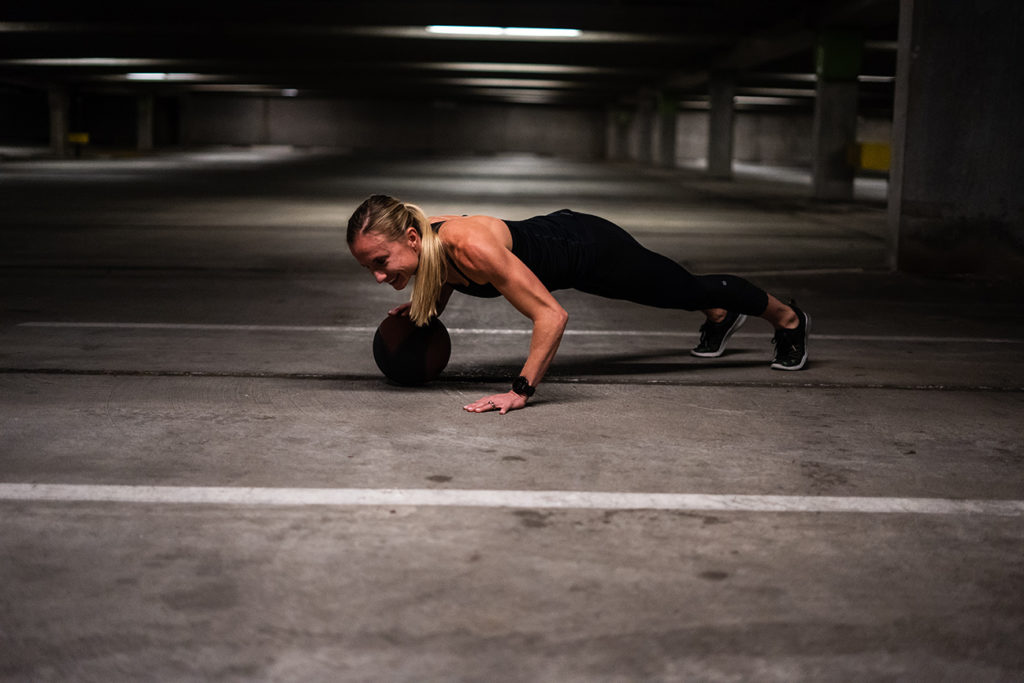 How Charlotte’s fitness industry evolves amid the pandemic