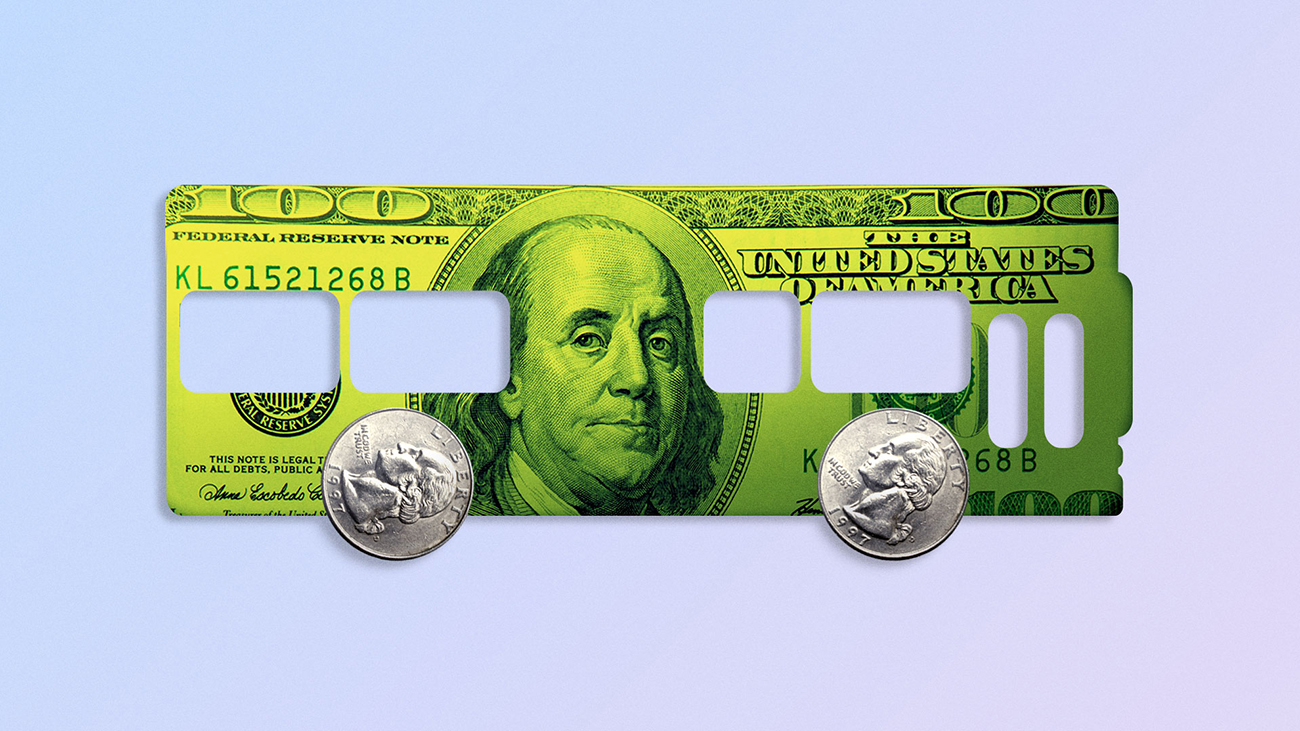 Imagine riding your bike from Uptown to the Whitewater Center, all on a greenway. Or zipping from Matthews to the airport, all on light rail. Or a modern bus network where you’ll never have to wait more than 15 minutes at a stop.

It could happen for you, dear Charlotte resident of the future, if you just come up with $8 to $12 billion.

Why it matters: Today’s infrastructure won’t support the 385,000 or so additional residents who are expected to move to Charlotte by 2040. But the need for improvements comes alongside two transformative events for transportation: the sunset of a pandemic that may forever change the way we work, and the sunrise for a generation of electric and self-driving vehicles.

The Charlotte MOVES task force, led by former mayor Harvey Gantt and made up of 23 civically engaged minds, spent seven months examining those questions last year. They came up with a proposal for a “transformational mobility network” that would fund:

Yes, but: To pay for it, the task force recommended raising the county sales tax by 1 cent.

Barring something unexpected (please, not this year), the mobility plan will be the most important local issue of 2021. It’s big and complicated, so we’re here to break it down for you: 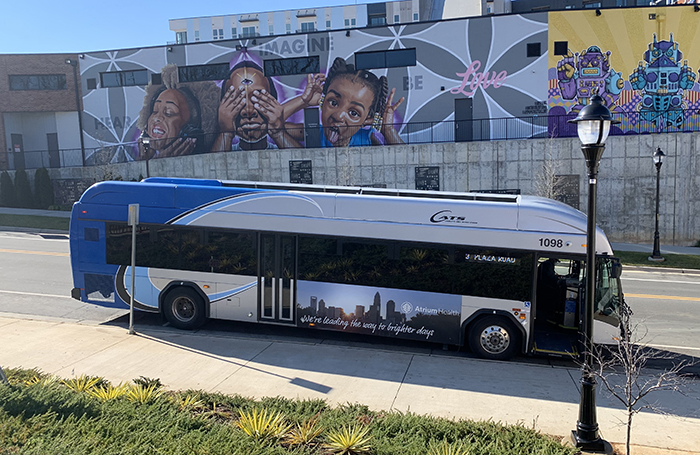 A CATS bus on 36th Street in NoDa

Who pays for it? Half would come from local government, the other half from state and federal grants.

How the local funding would break down: The city already has a recurring transportation bond, approved by voters last year, that brings in about $50 million a year, or about $1.5 billion over 30 years.

What about federal funding? One reason Charlotte leaders are pushing so hard for this right now is that the new Biden administration has proposed a $2 trillion infrastructure package.

It’s not just about future growth, leaders say. It’s about Charlotte’s dismal economic mobility rating. If you’ve lived here a week or two you’ve surely heard that we ranked 50th out of 50 in terms of mobility among major U.S. cities. 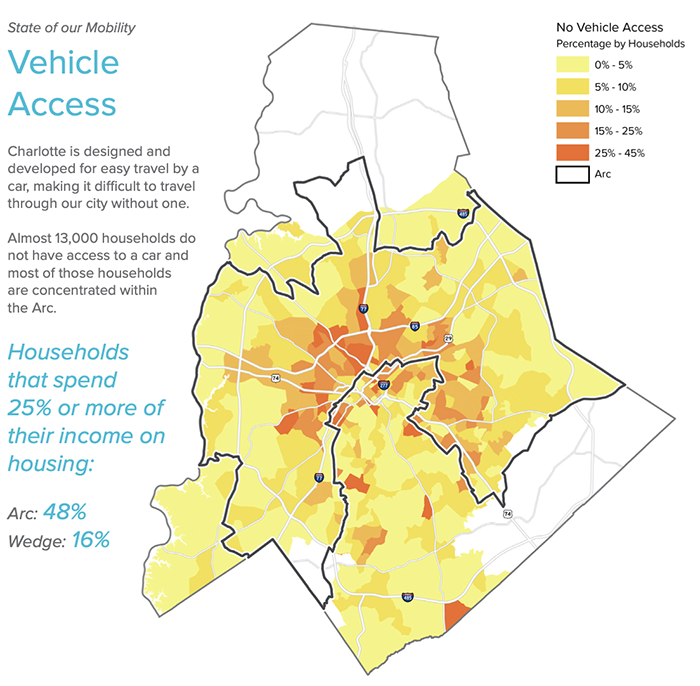 The city’s housing policies of the past century — from redlining in the 1930s and ’40s, to urban renewal of the 1950s and ’60s, to highway construction that spliced Black neighborhoods in the 1960s and ’70s — have also created distinct racial segregation, with the bulk of the Black and brown population in the arc, while white people make up most of the wedge.

Some leaders believe a transportation plan could help desegregate: “This is going to have a generational impact. This is how you do it,” council member Braxton Winston told us recently. “We have to decide: What kind of Charlotte are we?” 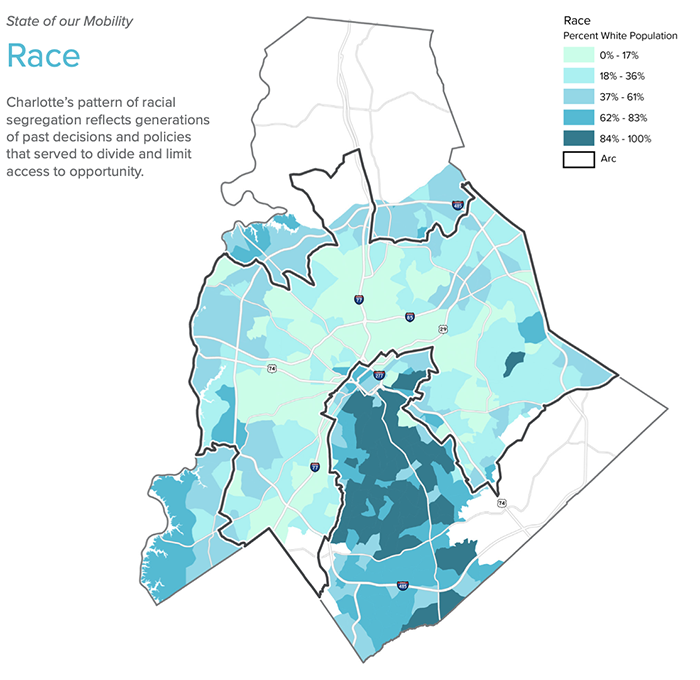 Gantt, who was elected Charlotte’s first Black mayor in 1983, says the “mobility network” is about connecting people more than just creating transportation options. As Charlotte grows and the wealth concentrates close to center city, low- and middle-income workers struggle to find housing near to their jobs.

Rail: The bulk of the billions is tied up in the Silver Line, an east-west light-rail line that would take people from Matthews to the airport. (Expected cost: $3 billion.) The plan also calls for a 25-mile commuter rail to the northern Charlotte suburbs. 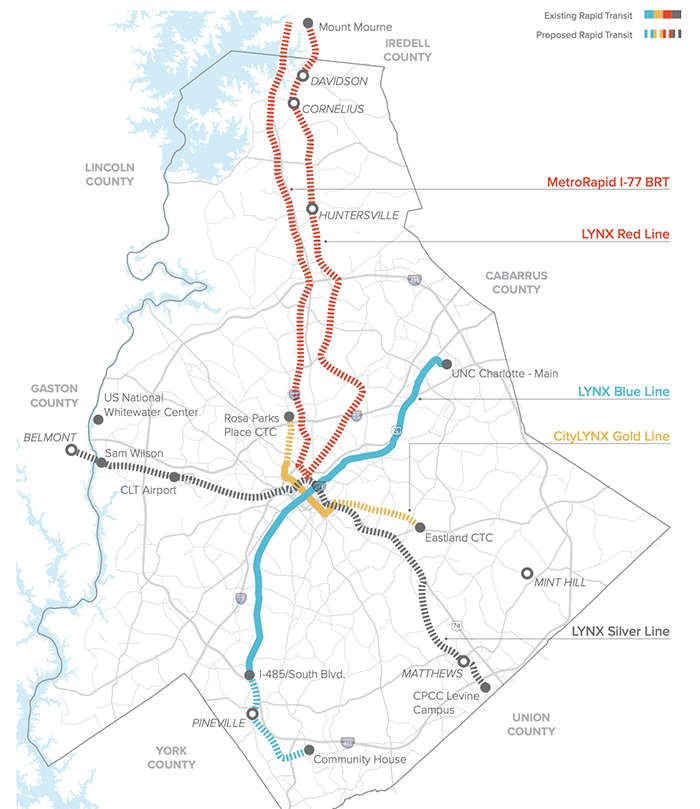 Buses: Mayor Vi Lyles has talked about modernizing the city’s bus system since the day she took office in 2017.

The task force’s plan would create high-speed bus routes to the suburbs and “priority corridors” where the wait for a bus would be no longer than 15 minutes. 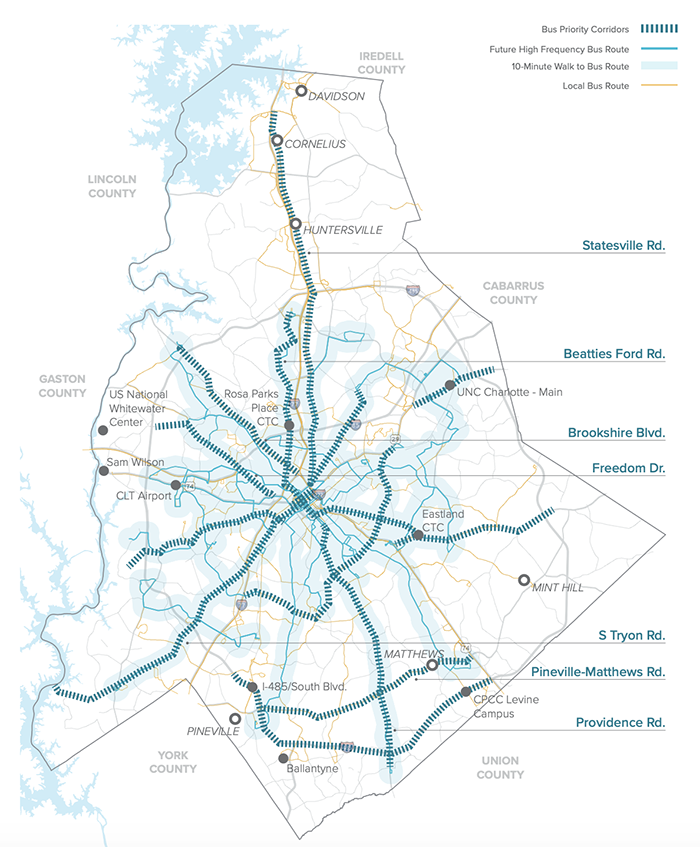 Greenways: Here’s a new term for you: bike and pedestrian “superhighways.” 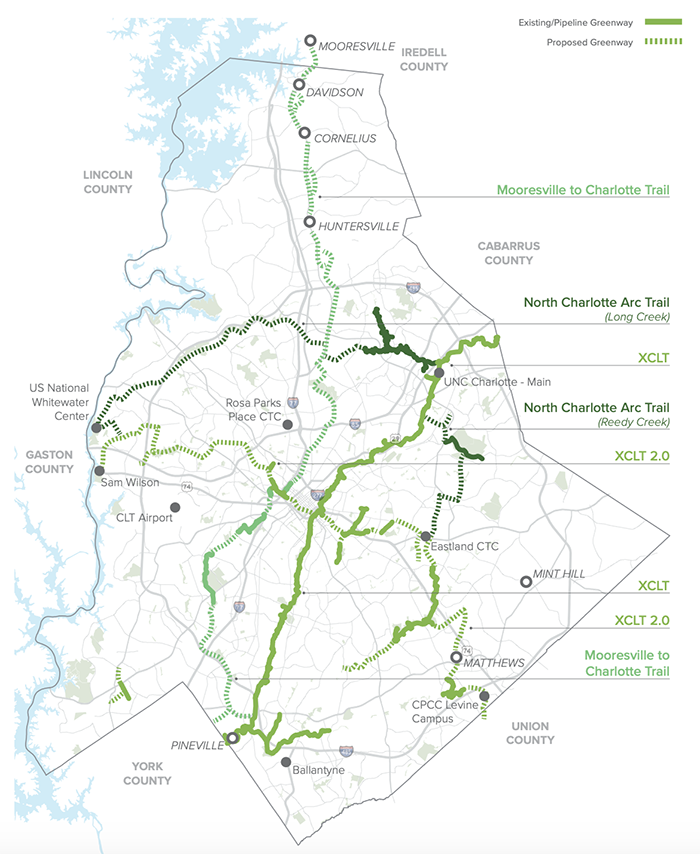 It’s a nice wish list, right? Here are the hurdles:

Also, the future of transportation is unclear. Consider this: In 2020, Tesla became more valuable than the seven other top traditional carmakers combined.

Council members Ed Driggs and Tariq Bokhari question whether it’s wise to spend billions on fixed light rail in an era when scientists continue to churn out the next iteration of electric and self-driving cars. “Private companies are flying into outer space,” Bokhari said at a recent council meeting.

“If you’re on a 100-mile journey, this task force has only gone 5 to 10 miles,” Jaiyeoba told council at its strategy session this month.

At that meeting, council voted to send the task force proposal to city manager Marcus Jones, who will examine the funding strategy and come up with guidance for the legislature.

Jones will develop the strategy and funding framework for the legislature to consider. Then it’s politics. The N.C. General Assembly has for years had a contentious relationship with Charlotte’s local government over issues like control of the airport and HB2.

But Lyles has worked to rebuild that bridge, often to the disdain of her own Democratic colleagues, especially when she announced support of the Republican National Convention.

This transportation plan may be Lyles’ long game, though. She intends to promote “the benefits of regionalism” in her conversations with state leaders, she told us recently.

You know the LYNX Blue Line? It opened in 2007, but leaders started talking about it in … the late 1980s. And it didn’t gain momentum until the late 1990s, when the city and county took up discussions on a $1 billion transportation network investment. That process followed a similar path:

“I am so proud,” McCrory told the Observer on election night. “Charlotte and Mecklenburg County have sent a strong signal to the rest of the nation — and especially to the rest of the state — that there is a serious concern about transportation, congestion and the environment.” 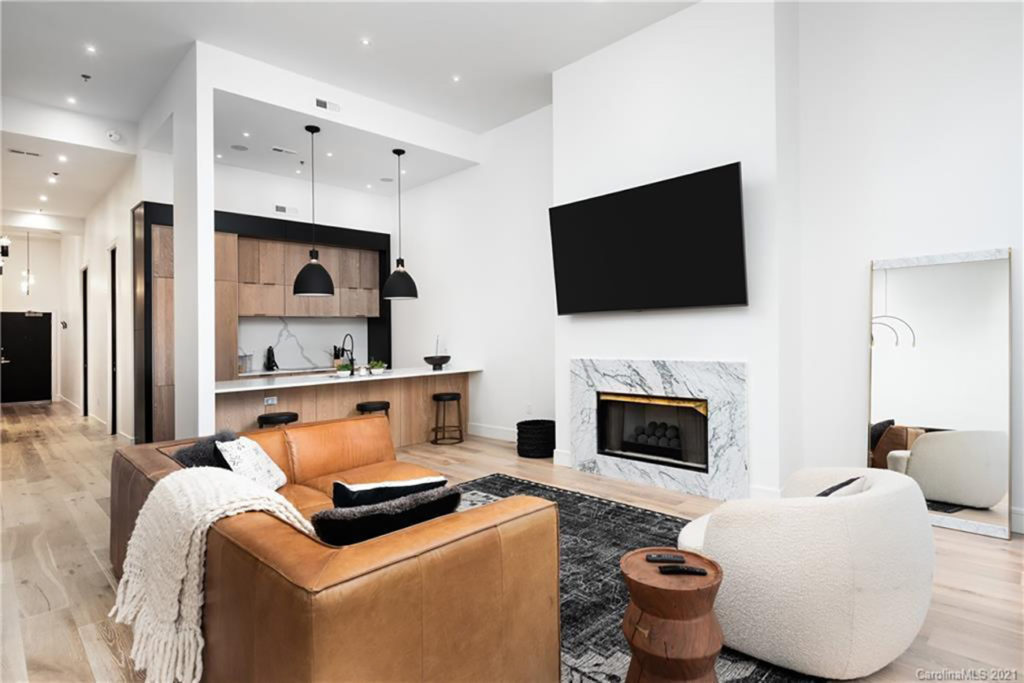