Emmy Squared will open this summer in Plaza Midwood

The restaurant will be in a renovated 4,800-square-foot space at 1508 Central Ave., which was formerly home to a vintage and consignment store. It’s on the same stretch as Soul Gastrolounge and KiKi.

Details: Emmy Squared, started in Brooklyn in 2016, is known for its square-shaped, crispy-bottomed Detroit-style pizza and its signature burgers, one of which was named ‘#1 Best Burger in Nashville’ by The Tennessean.

Context: Asana Properties bought the building at 1508 and 1510 Central Ave. for $1.7 million in 2019, property records show. For months, the Charlotte developer has been remodeling the space.

Zoom out: The building is in a stretch of Plaza Midwood that’s rapidly changing, including with the upcoming transformation of the 12-acre Central Square property and the overhaul of the old Post Office building. [Go deeper] 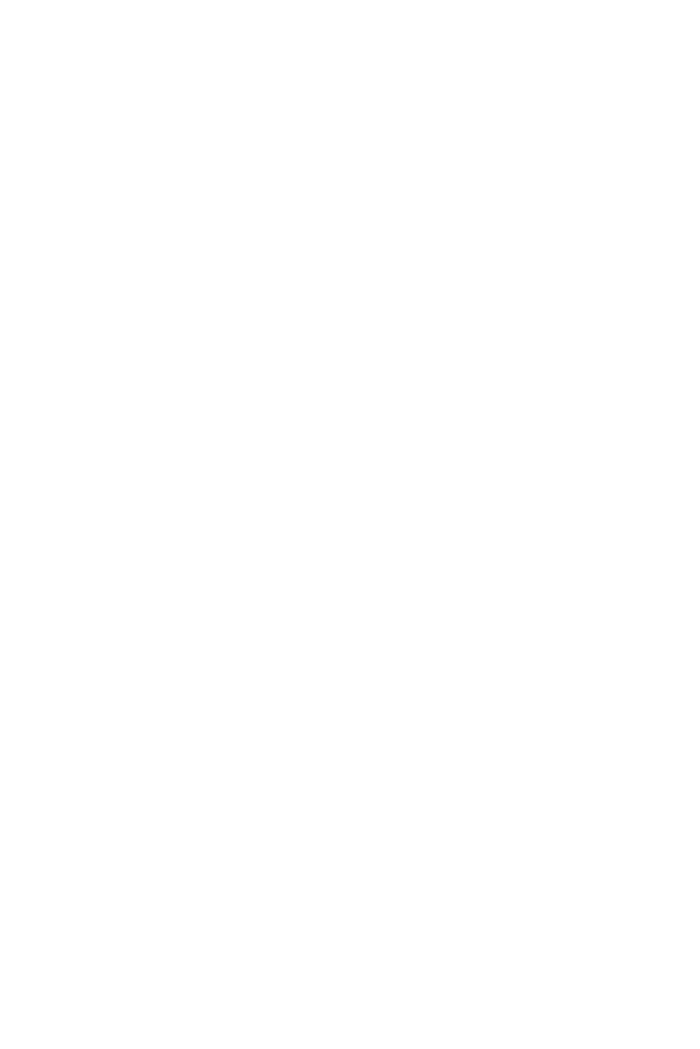 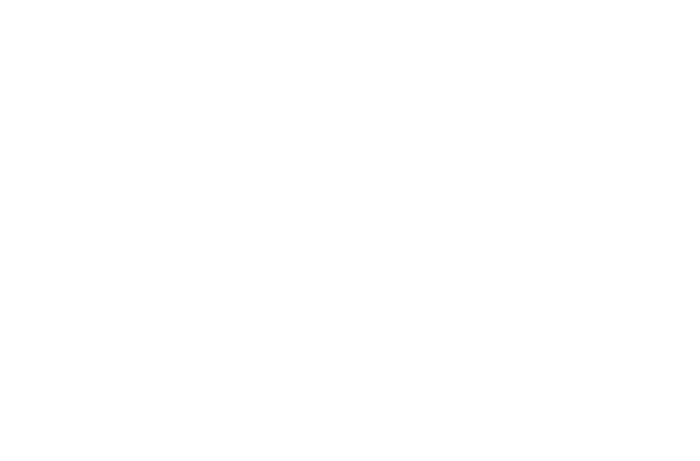