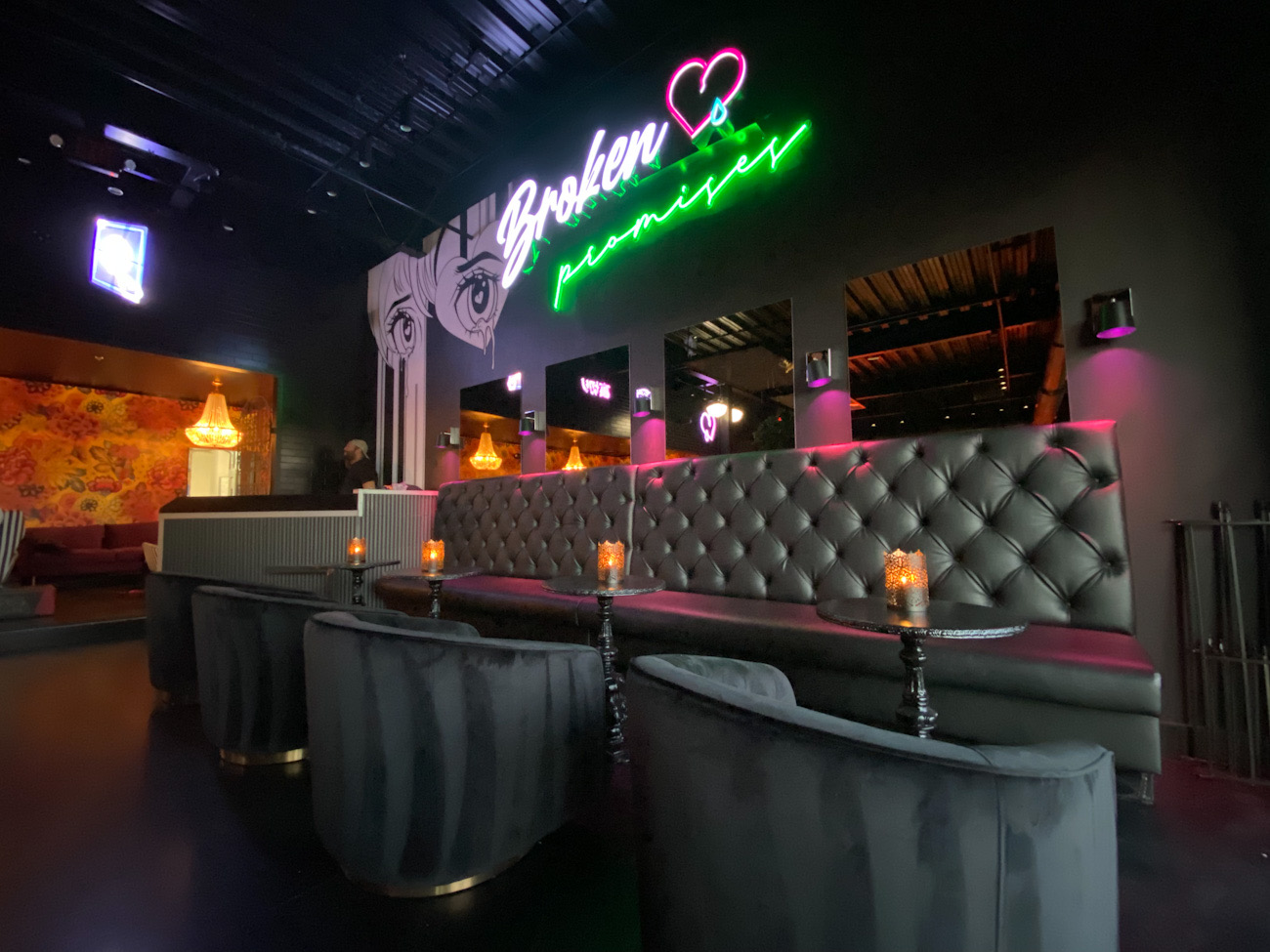 The swanky cocktail bar from the team behind Lost & Found is on track to open in the next two weeks.

What to expect: Owner Orlando Botero describes Broken Promises as the exact opposite of Lost & Found with New York and Tokyo influences.

Drinks: The cocktail program will be directed by expert mixologist Bob Peters. Cocktails will range in price from $12-$18 and the menu will consist of 12 specialty cocktails, 10 classic cocktails and six mocktails.

Food truck: There will be a permanent on-site food truck serving Asian street food and small plates. Dishes to look out for include:

Big picture: “Right now all of our energy is focused on South End,” Botero says, but the eventual goal, he says, is to create a few different brands in the area, all with a different vibe.

Hours: Broken Promises will be open Tuesday through Friday from 5pm to 2am and Saturday and Sunday from 3pm to 2am (weekend hours will adjust to noon to 2am during football season).

Location: The exact address is 214 West Tremont Avenue, about a mile from Lost & Found. 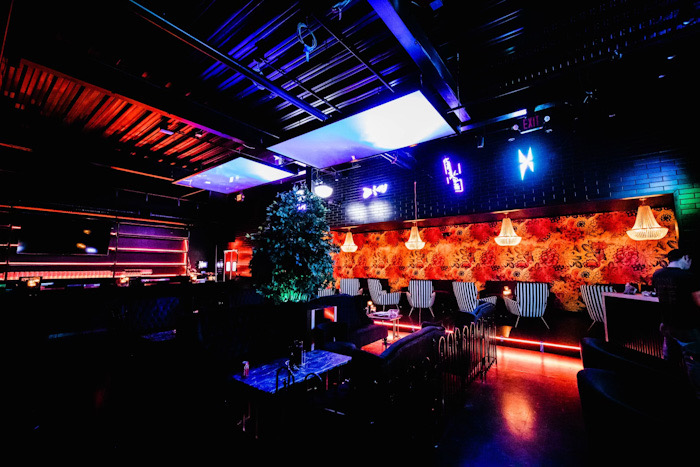 View from the front entrance of Broken Promises. Photo courtesy of Orlando Botero. 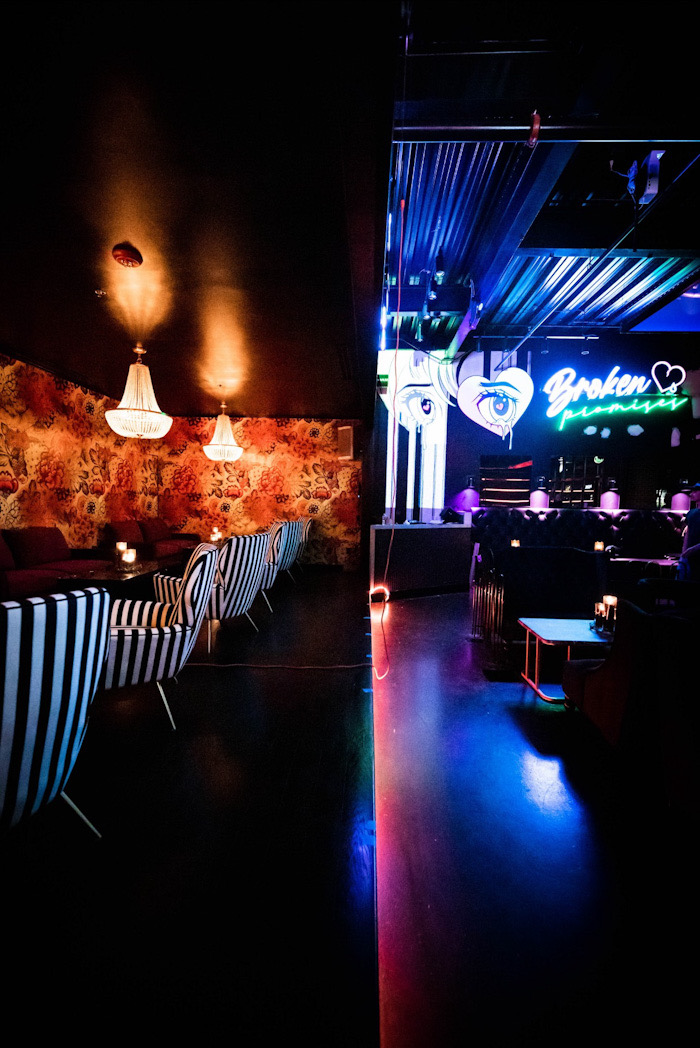 The face on the back wall uses mapping technology to simulate tears falling from the woman’s eyes. Photo courtesy of Orlando Botero. 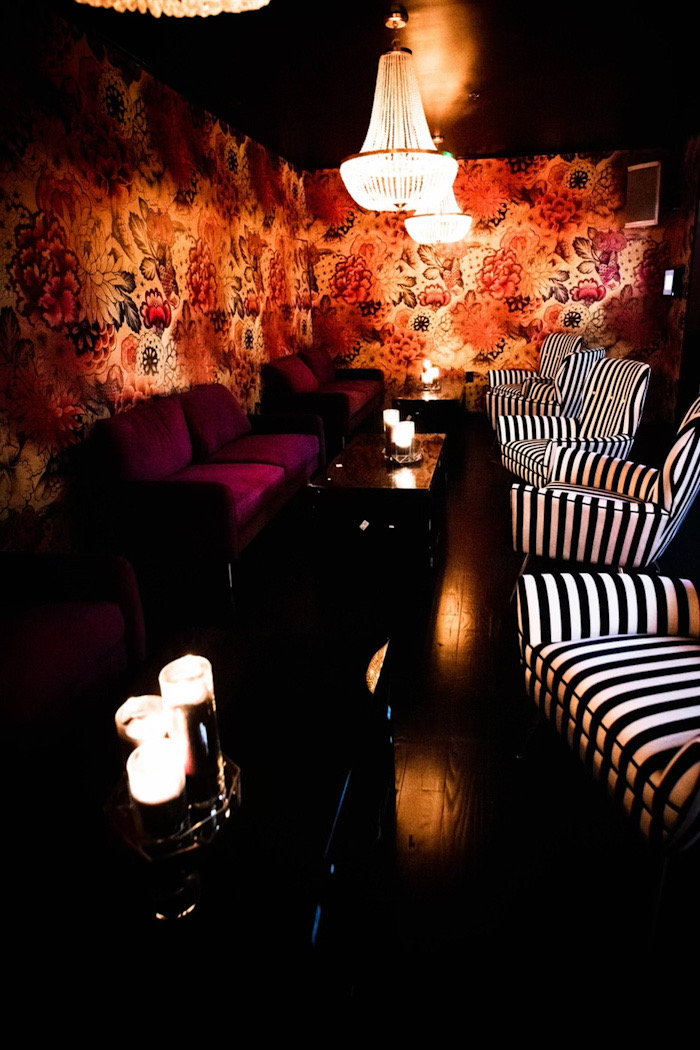 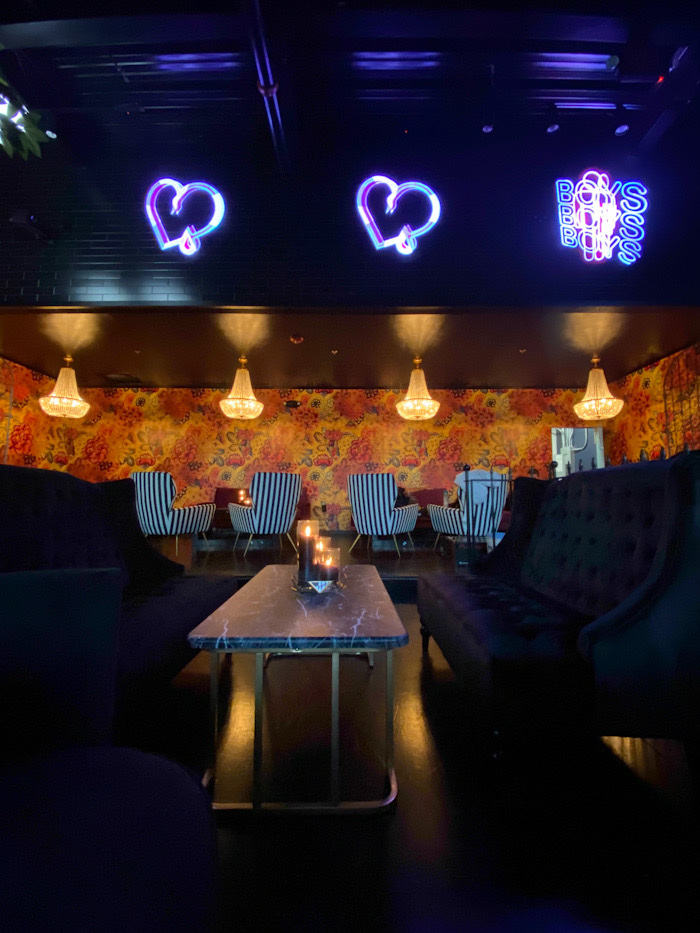 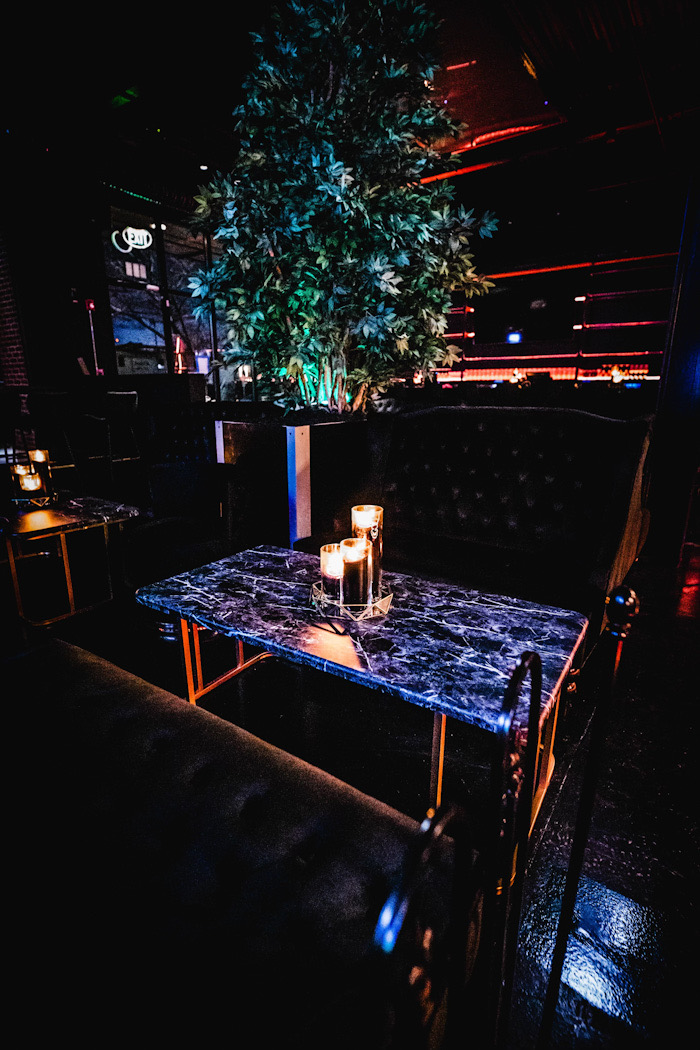 This area is called “The Park” and it has a fence, a tree and a screen above projecting the sky. Photo courtesy of Orlando Botero. 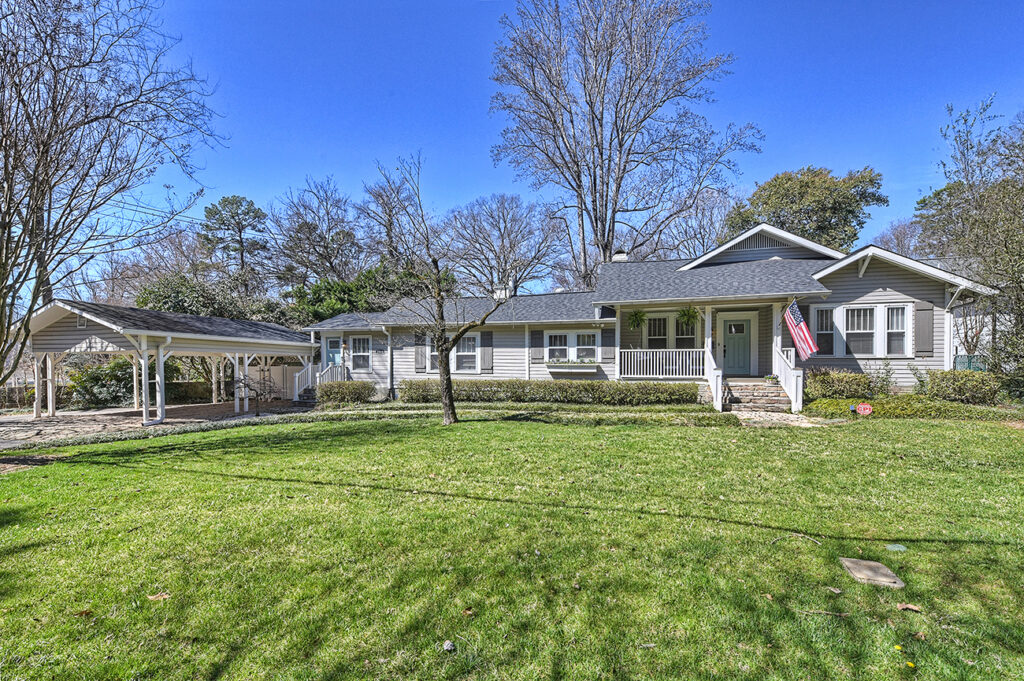 Hot homes: 6 houses for sale in Charlotte starting at $399K