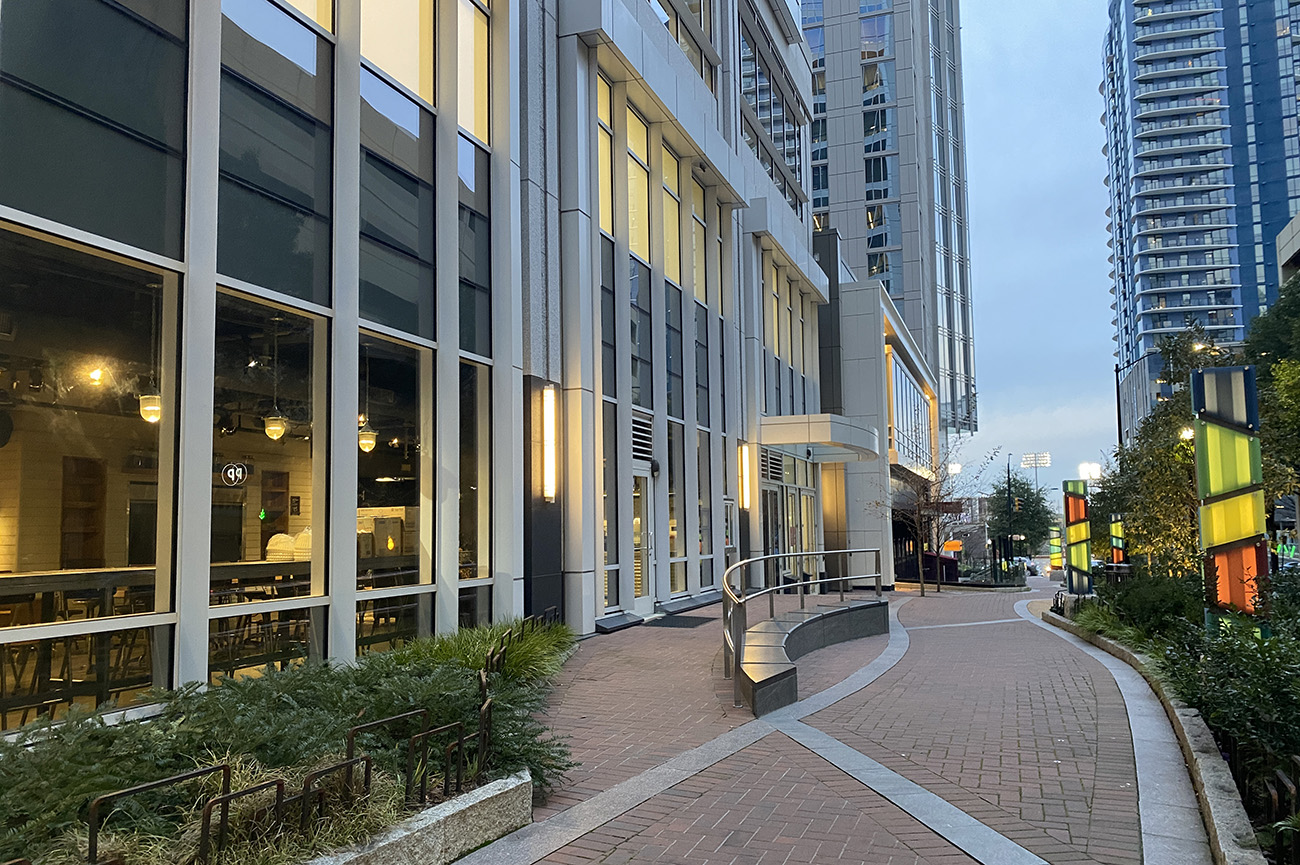 The former Parliament Espresso & Coffee shop in 2017. The coffee shop permanently closed in October after months of temporary closures due to the pandemic.

Why it matters: Waterbean’s owner, Tony Vo, hopes the new location in the former Parliament Espresso & Coffee space will help bring people back to center city, which has seen numerous closures since the start of the pandemic.

Flashback: Since opening the first Waterbean in Cornelius in 2013, the business has grown fast. In November, Vo opened a two-story shop (with an aquarium and retractable glass roof!) in his native Vietnam. 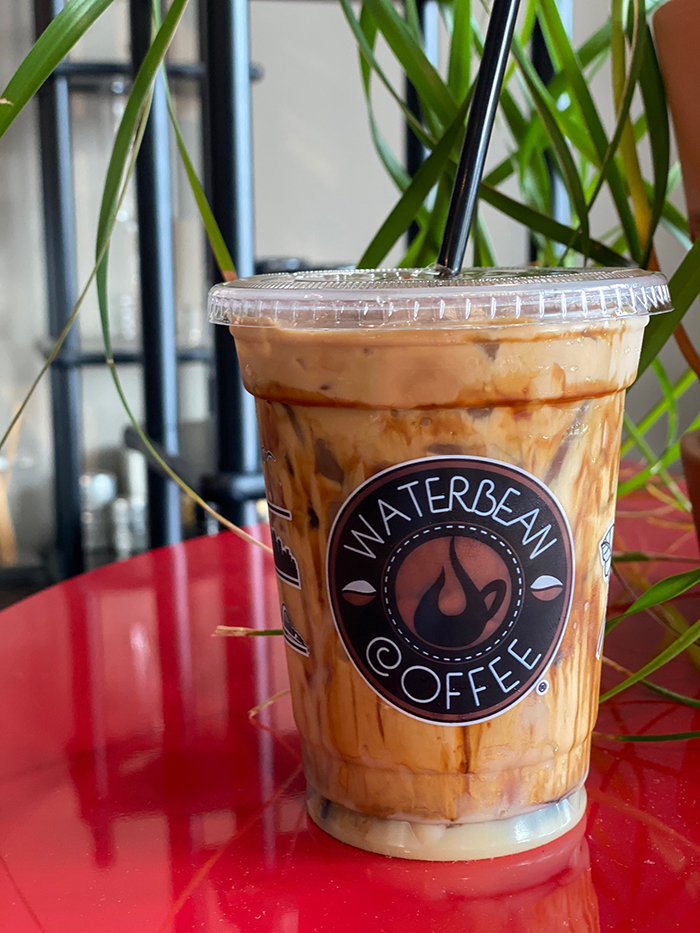 What to expect: The set-up leftover from Parliament already fits the Waterbean brand, Vo says, so the changes will mostly be behind-the-scenes with some equipment upgrades.

Location: 300 S. Tryon, in the same building as La Belle Helene, which is set to reopen after closing amid the pandemic. 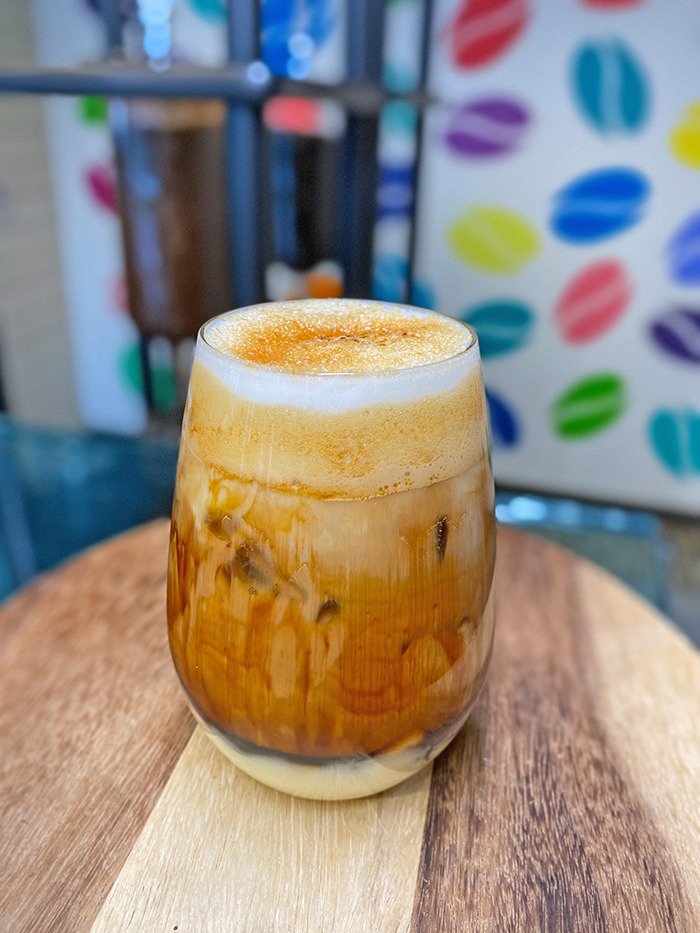 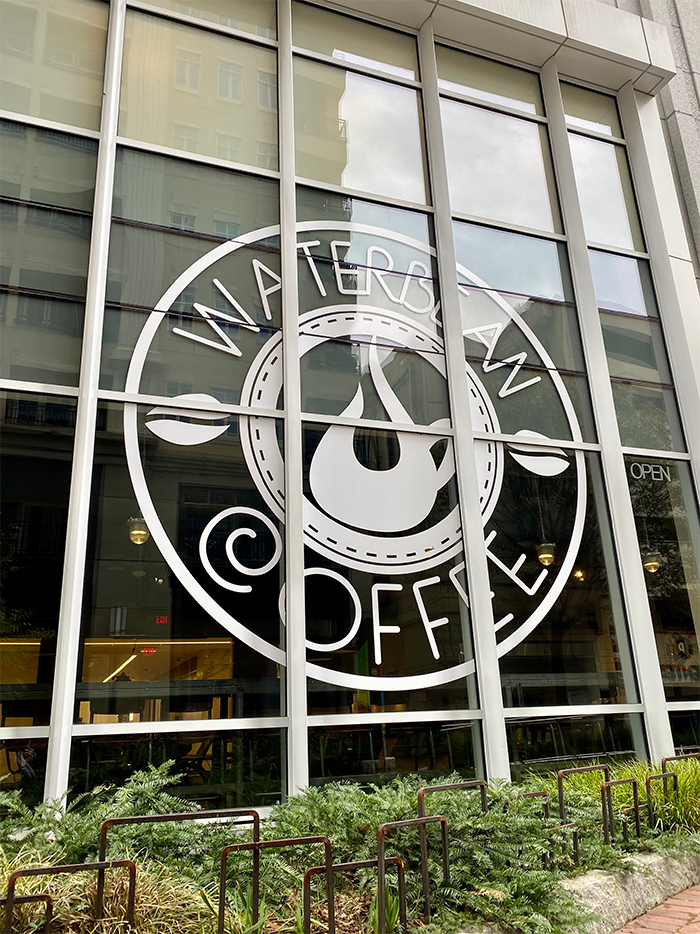 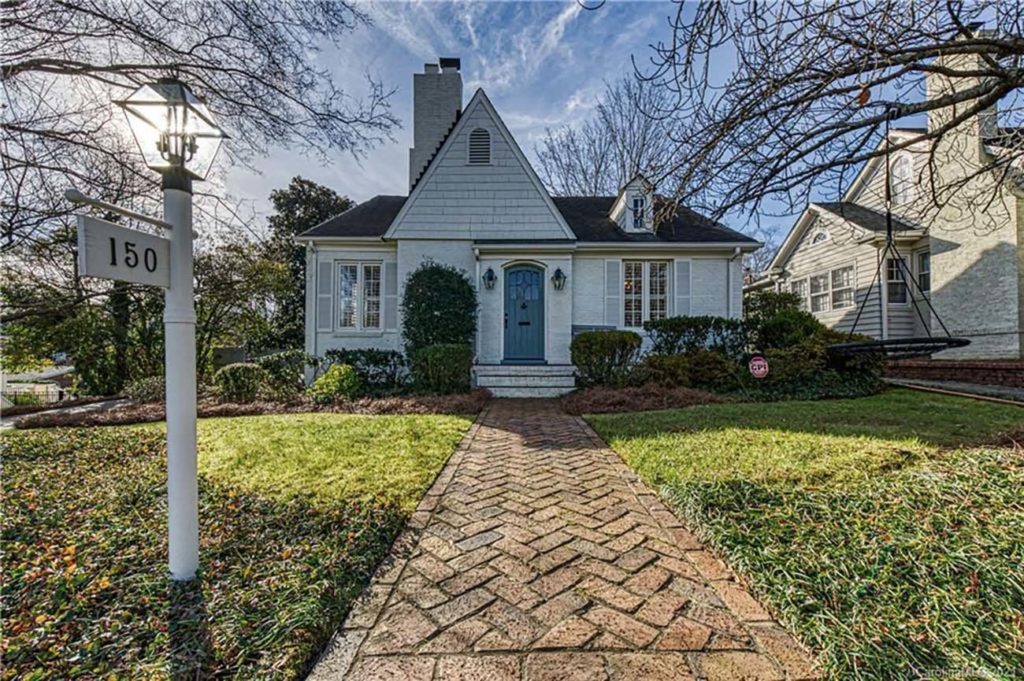 Hot homes: 6 houses for sale in Charlotte starting at $373K