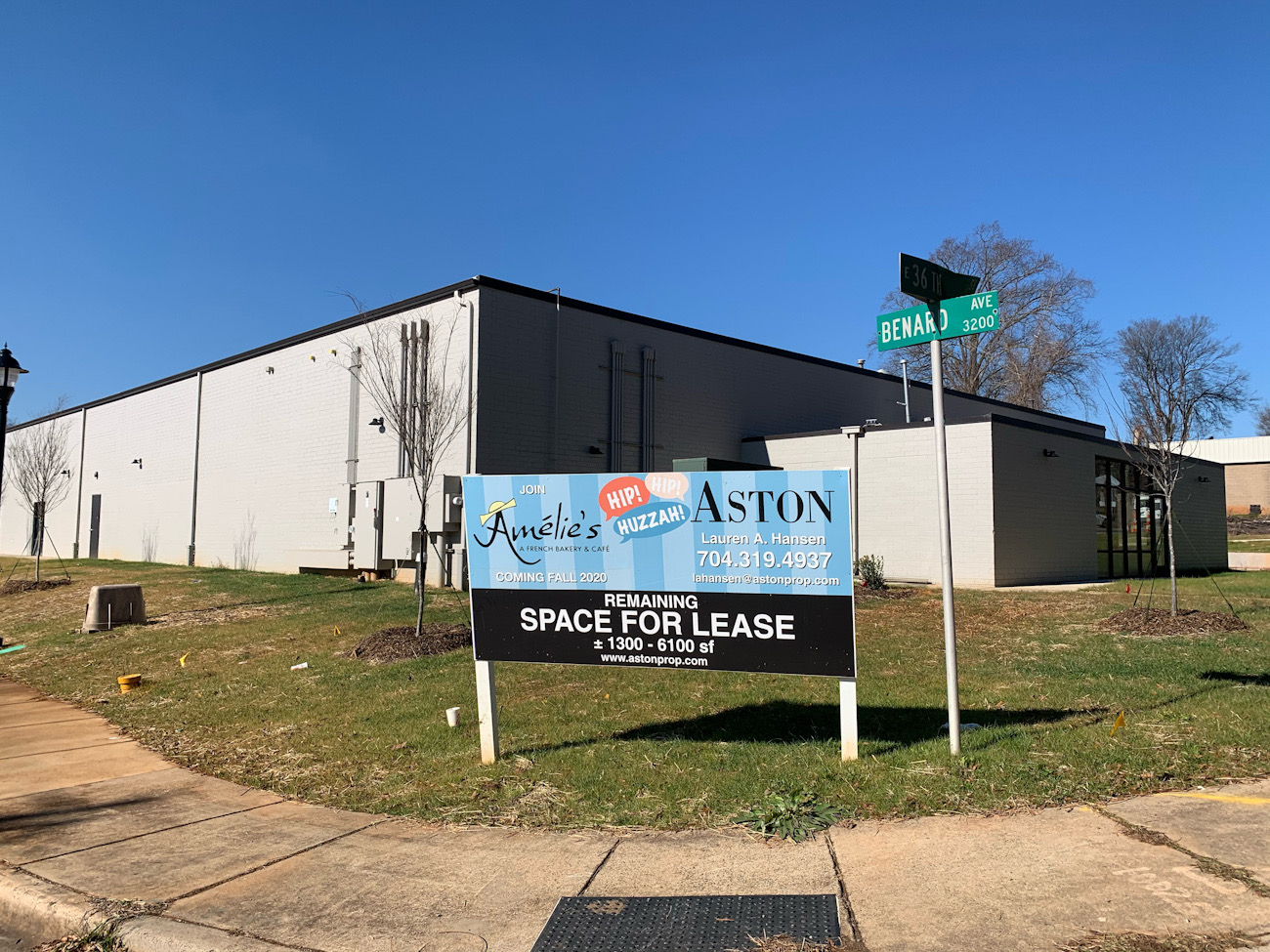 Amélies French Bakery no longer plans to relocate its flagship location to a bigger space in NoDa.

Why it matters: Amélie’s has been a staple in Charlotte since 2008, when its original location in Villa Heights opened. Over the years, the bakery opened new locations all over the region, including at Park Road Shopping Center, Uptown, and at Carmel Commons. But the pandemic has forced the company to shift its business model to stay afloat. 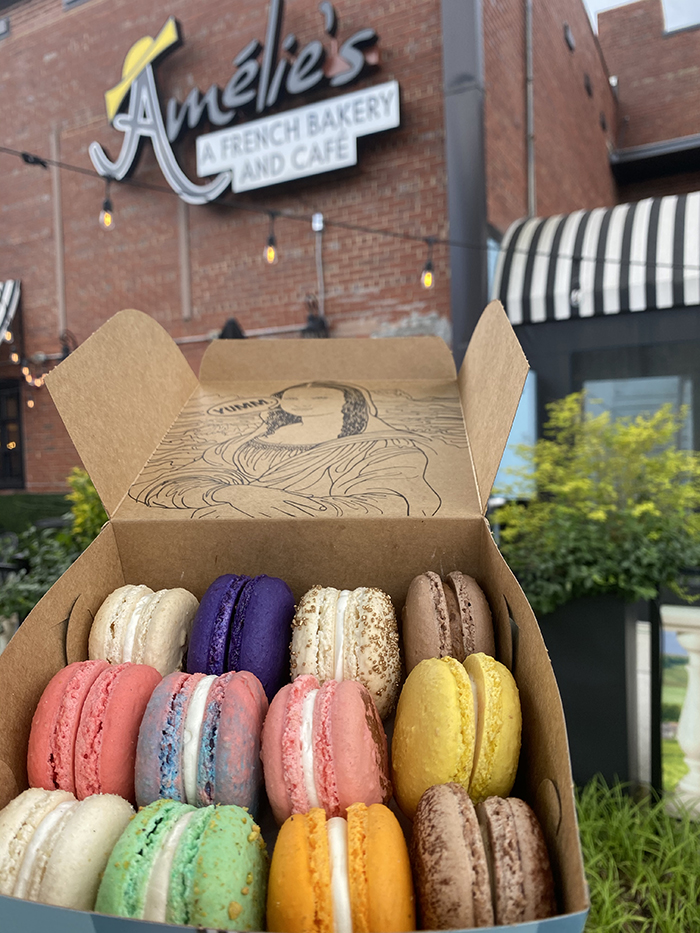 What’s next: When asked if the Uptown location would reopen, Reed says, “We really hope so.” Amélie’s, Reed says, is still in contact with its landlord at the Two Wells Fargo building, and has been given the opportunity to reopen in six months.

“Everything really depends on the state of the world and whether or not workers, events, and conferences return to Uptown,” Reed says. 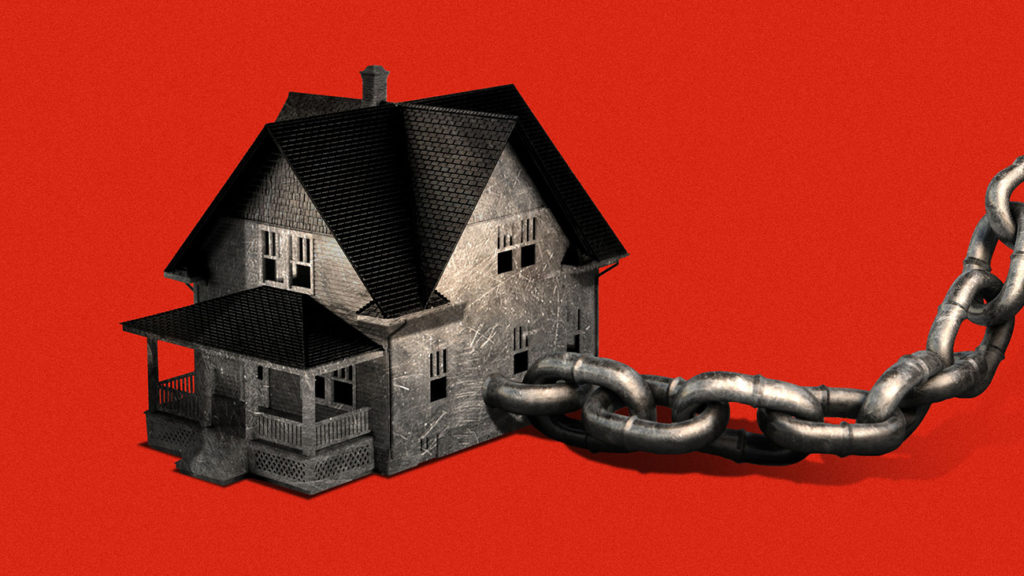