Why the Washington riot mattered in North Carolina 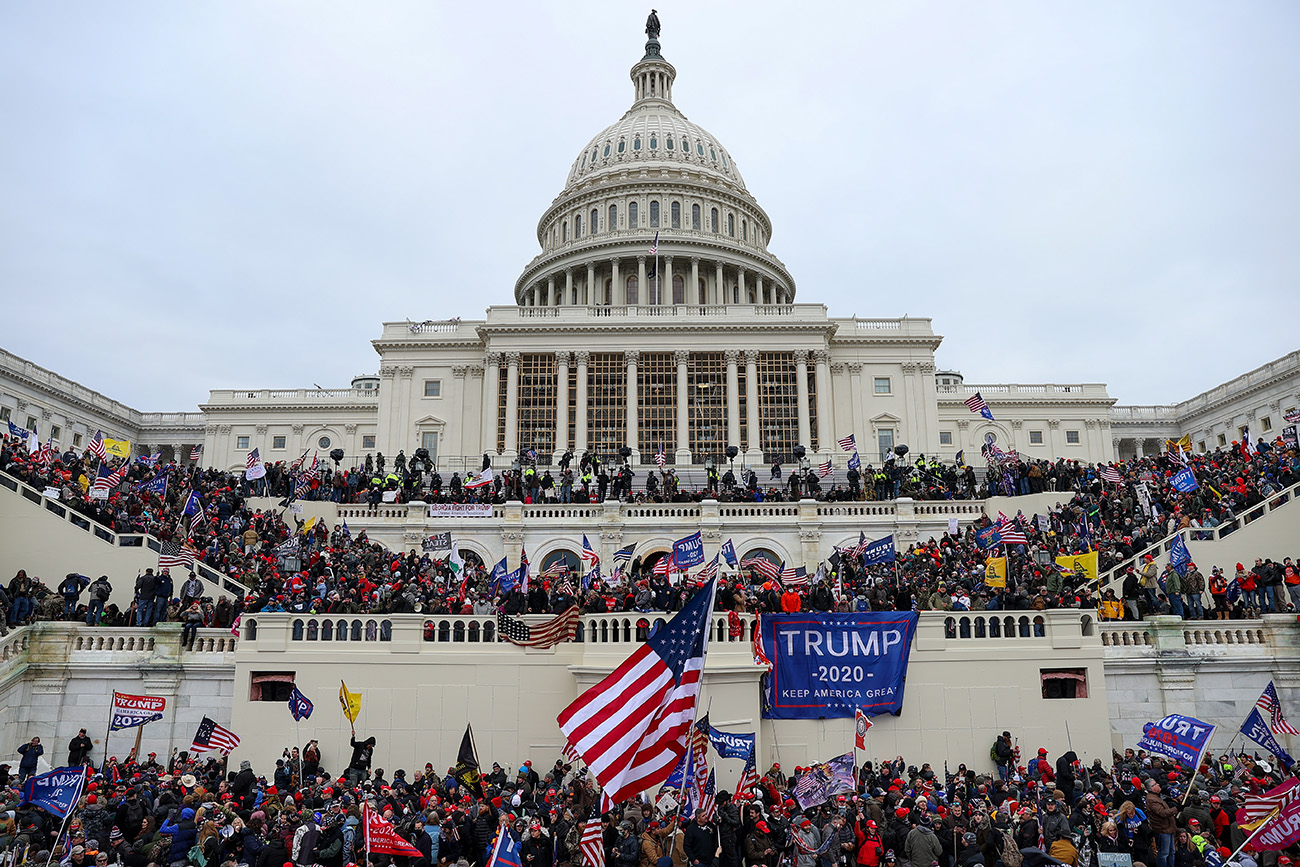 As the mob broke into the U.S. Capitol Wednesday afternoon, I got a message from a historian friend who happens to be a descendant of George Henry White, the North Carolina native who was the last Black congressman before Jim Crow laws rigged the system in 1901.

Luke Alexander, who lives in eastern North Carolina, shared a video that came with a caption that read, “It took 159 years, but a mob marching behind a confederate flag has stormed the U.S. Capitol.”

Why it matters: It’s undeniable that what happened yesterday in Washington — what former president George W. Bush called an “insurrection at the U.S. Capitol” — was one of the most consequential moments in history. And like in any such event, people received the images and reports in different ways in the moment.

The elected leaders from Mecklenburg County who serve in Washington now — Republican Sen. Thom Tillis, Democratic Rep. Alma Adams, and Republican Rep. Dan Bishop — were all in the building. All three disavowed the rioters: 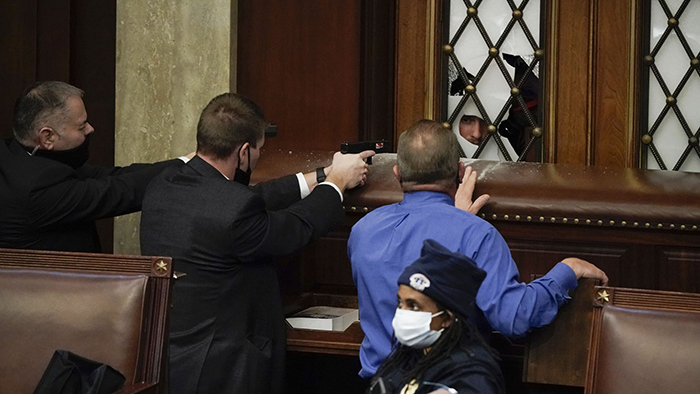 Other local leaders and businesspeople with local ties had strong words:

The strongest condemnation came from Richard Burr, the senior senator from North Carolina, and a Republican:

The bottom line: It’s not partisan to say that a mob storming the U.S. Capitol is disgraceful, and at least most of our leaders can agree on that.

Editor’s note: This story has been updated to include the late-night certification vote and additional statements from local leaders. 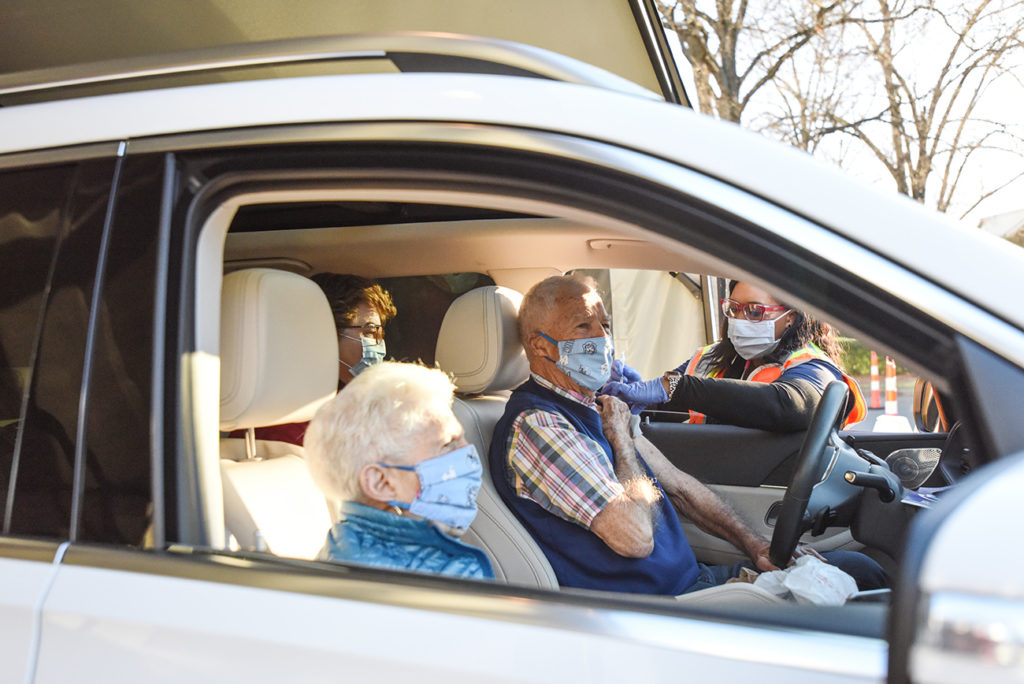