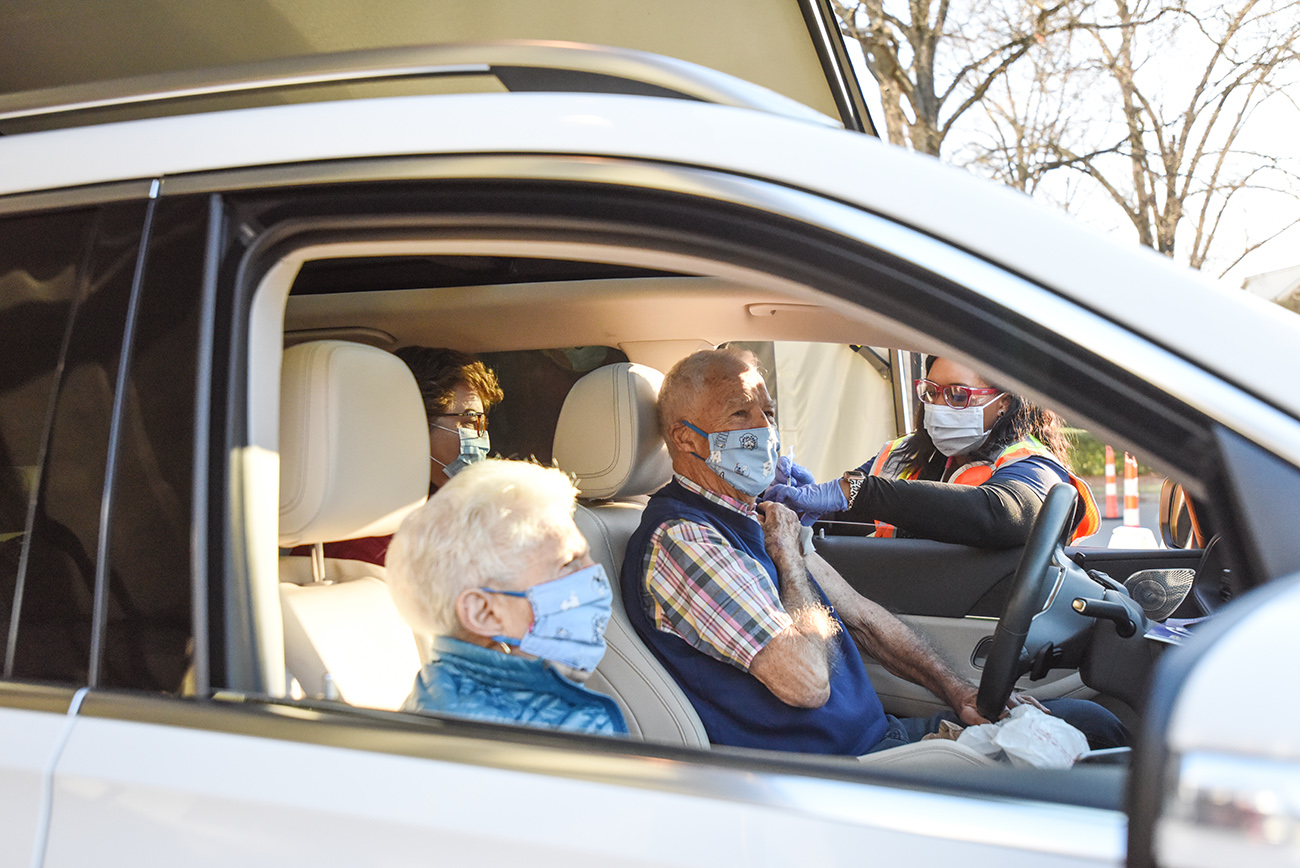 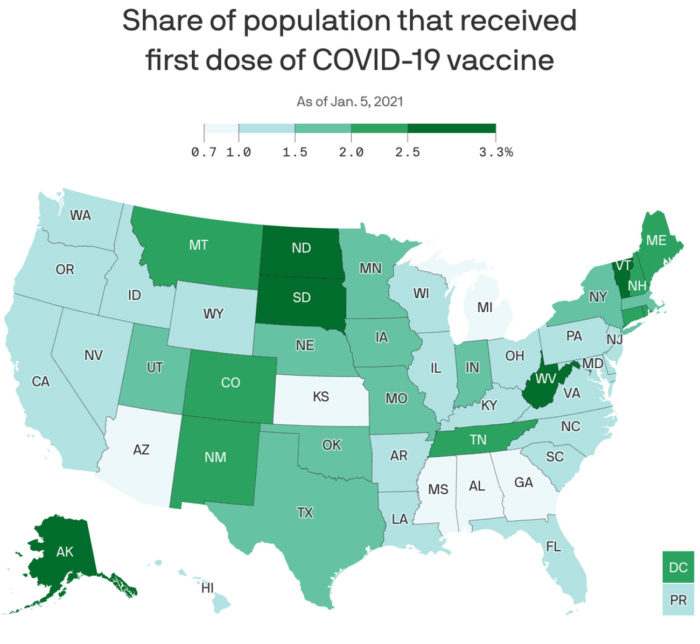 Between the lines: A lack of resources and poor timing are among the reasons state officials give for the slowed the pace of the coronavirus vaccine.

State of play: Vaccine distribution just started here two weeks ago, Cohen said, and administrators are “hitting their stride now and figuring out their operations.” 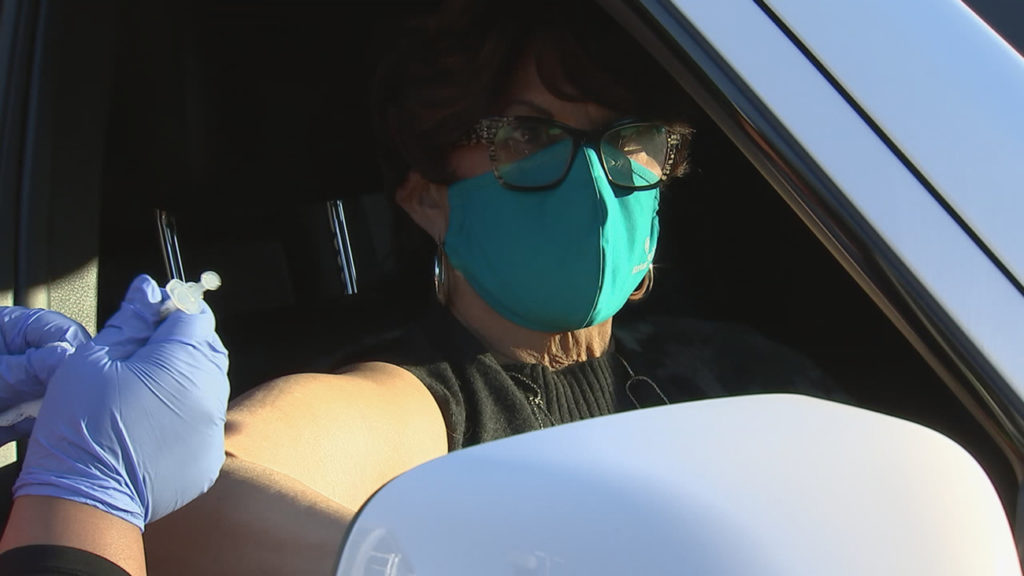 by Michael Graff and Emma Way
Most Recent Open Jobs