What the coronavirus relief bill means for Charlotte 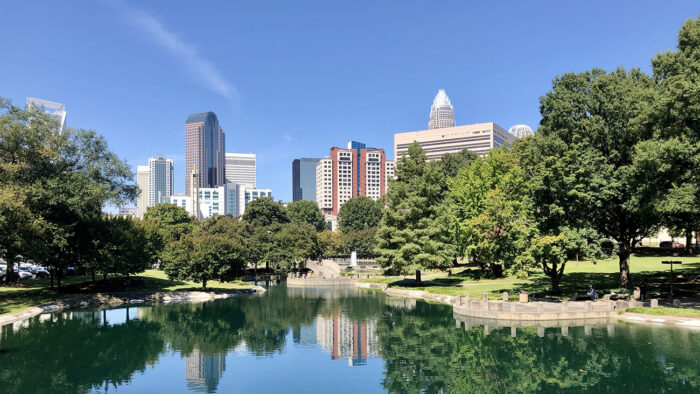 Congress is set to pass a $900 billion coronavirus relief bill that includes $600 direct payments to individuals making less than $75,000 a year, along with another round of PPP for small businesses.

Axios’s Alayna Treene and Oriana Gonzalez highlighted some of the key big-picture items in the 5,593-page bill.

Why it matters in Charlotte: The bill injects money in several struggling areas that are of special interest in Charlotte and the surrounding region right now, including:

Between the lines: Among those most relieved are people who work in live music. The bill includes $15 billion for live venues, independent movie theaters, and cultural institutions.

Yes, but: The bill doesn’t include federal recognition for the Lumbee Tribe. Based in Robeson County, the largest tribe east of the Mississippi has been aching for the recognition for more than a century. And with Congressman Dan Bishop pushing for it, and support from both President Trump and President-elect Joe Biden, it seemed like this was the year. But it isn’t. 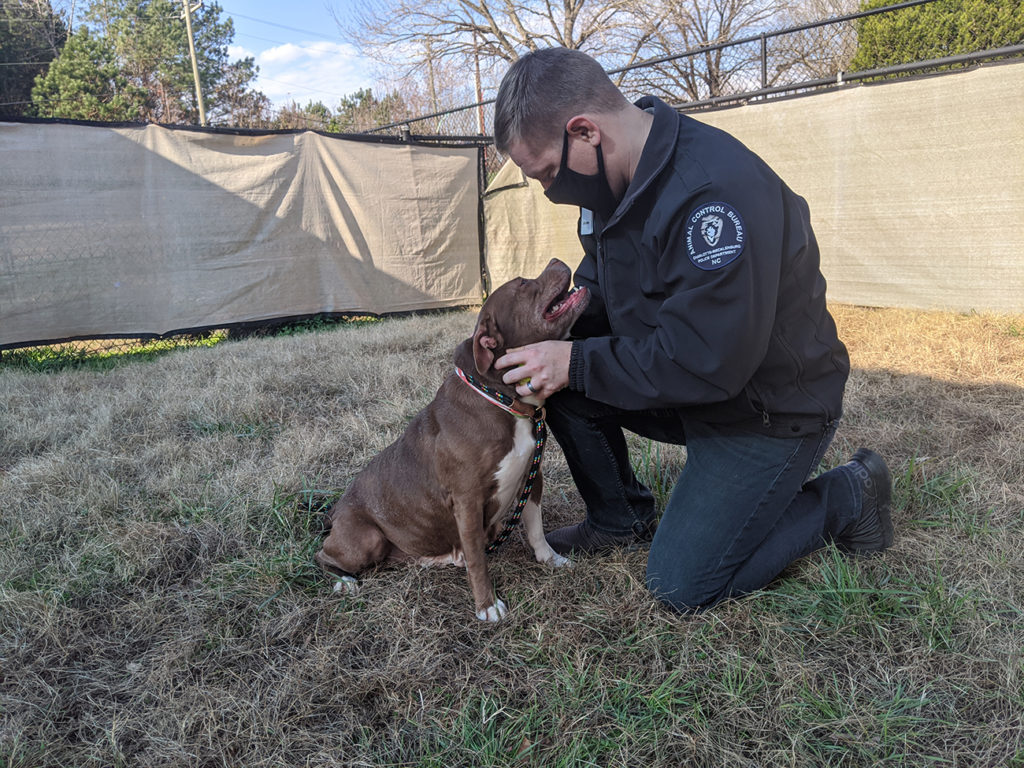 The Charlotte animal shelter might just earn a “no-kill” designation by the end of 2020. Here’s how you can help