After years of delays, the long-awaited Hawthorne Bridge is now open to all traffic. It opened to pedestrians in August.

Why it matters: This marks the end of a three-plus year headache for locals who frequent Elizabeth and Plaza Midwood. The bridge connects the two neighborhoods, running over Independence. It’s a popular place for dog walks and jogs, and it also has incredible views. Without the bridge, drivers have had to take roundabout detours.

Construction: The bridge closed in July 2017 as a part of the $150 million CityLYNX Gold Line project, which is extending the line from Historic West End to east Elizabeth. That closure was originally supposed to last for 20 months, but multiple project setbacks led to years of delays. The city estimated the bridge replacement would cost $5-6 million.

The Gold Line project is expected to be complete early next year. Because there’s more construction to be done, there may be other temporary sidewalk and lane closures. 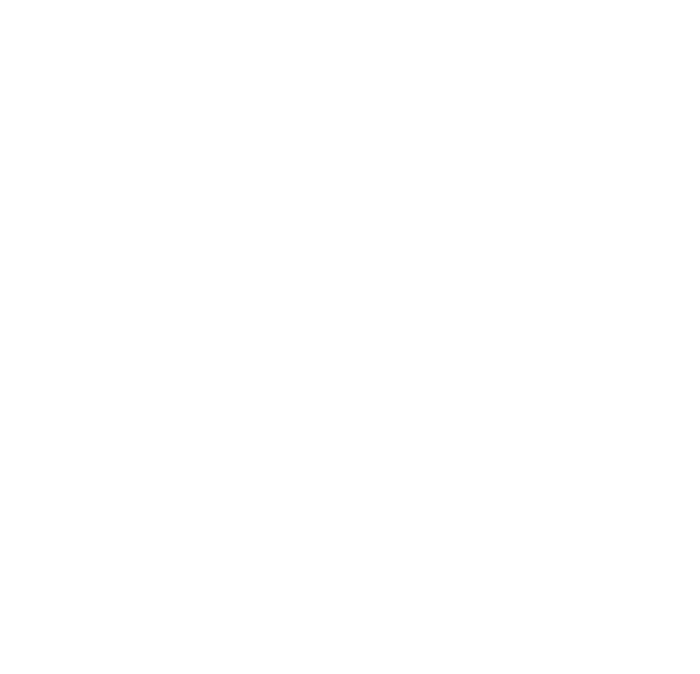 Everyone loves Gabe: Meet the 17-year-old who keeps the CMS board honest