La Shish Kabob owner and son charged with fraud over $1.7M in PPP 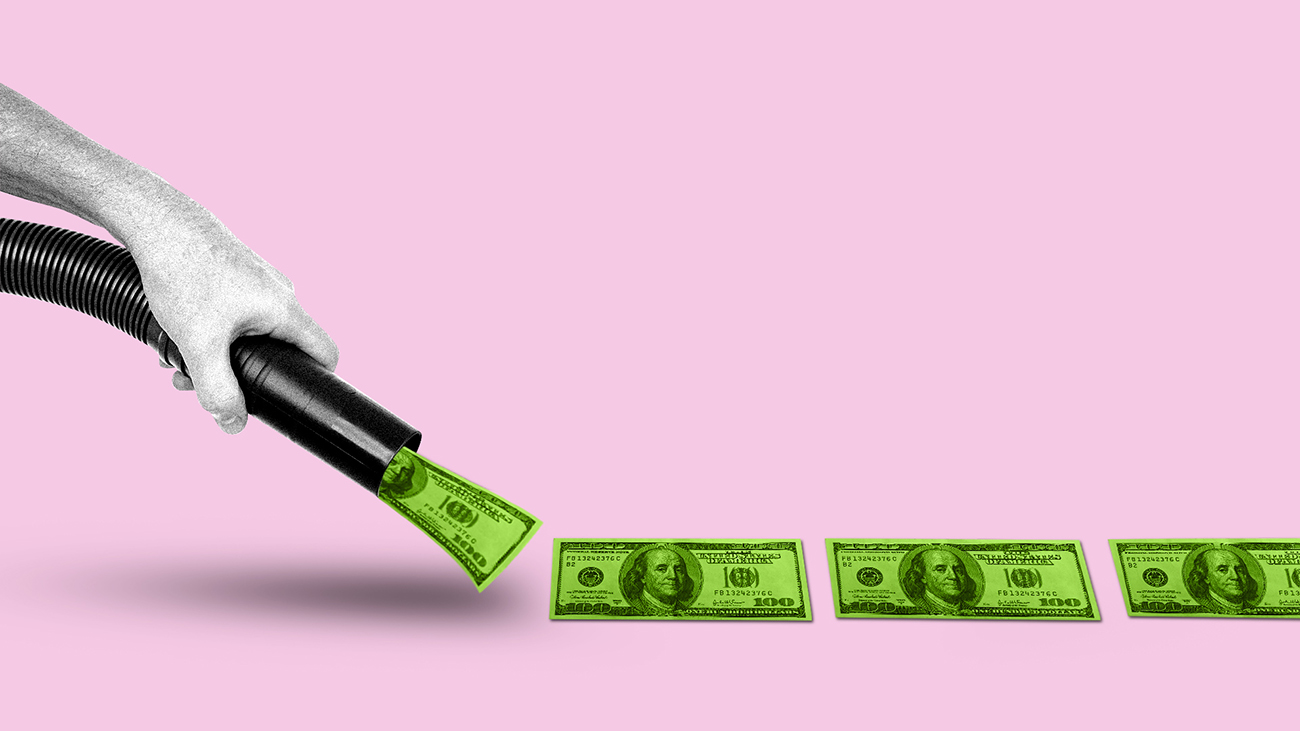 Why it matters: Businesses in Charlotte and beyond are in crisis as many wait for a second stimulus. Meanwhile, “swindlers are seizing the opportunity to pilfer federal economic relief programs to line their own pockets,” Andrew Murray, the U.S. Attorney for the Western District of North Carolina, said in a statement.

The cases: Murray’s office has recovered more than $2 million in fraudulent pandemic relief across the district this year, a spokesperson told the Agenda.

Driving the conversation: Before Tarik applied for federal aid with his father, he was posting photos of top-dollar sports cars and posing with celebrities like Nick Cannon, Justin Bieber, Chris Brown, Ariana Grande, and Ed Sheeran, among many others.

What they’re saying: Izzat told the Charlotte Business Journal on Thursday he and his son are innocent: “We are not guilty. We trust the judge and the courts.”

Background: Open since 2011, La Shish Kabob’s Middle Eastern food is among the best in the city. The Agenda has raved about its hummus, falafel, and lamb shank over the years. Calls to the restaurant went unanswered early Friday.

Big picture: Since the pandemic, there have been over 275,000 reports amounting to over $211 million in coronavirus-related fraud loss in the U.S., according to Federal Trade Commission‘s dashboard. 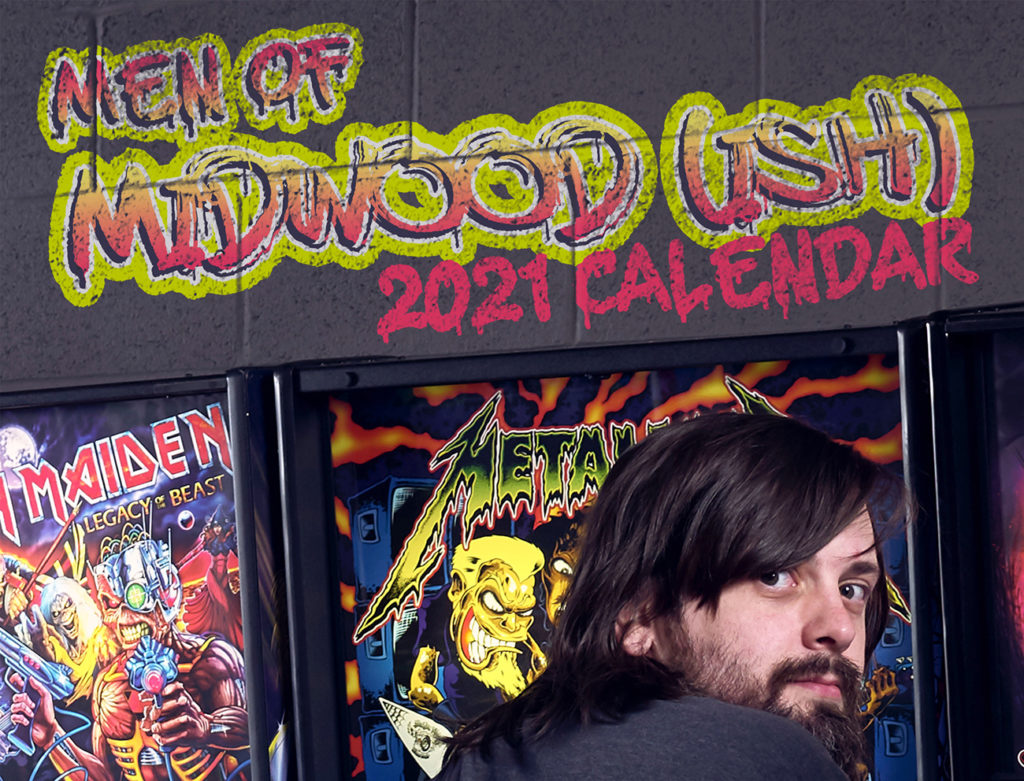