5 reasons breweries are the new church 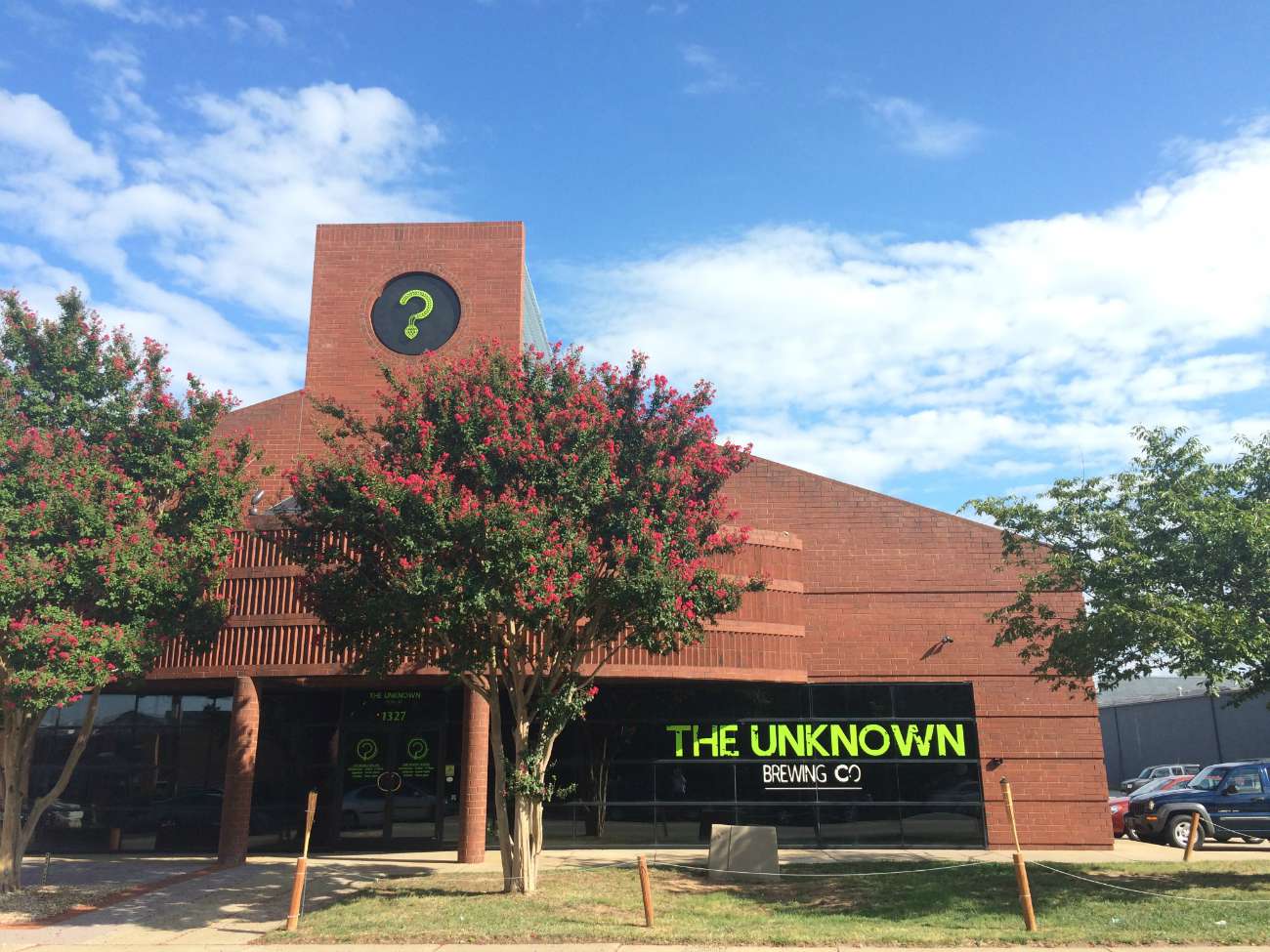 Legend has it that native Charlotteans will often ask new residents three questions:

“Where are you from?”

“Which church do you attend?”

But a fourth, equally legitimate question should be asked.

And, when you think about it, breweries really are the new church.

(1) Both serve as community hubs

Compare a brewery’s event calendar to a church’s event calendar and the similarities are obvious. Churches have organized activities and gymnasiums, where people of all ages connect. Breweries also have organized events and exercise. Triple C and NoDa sponsor run clubs. Sugar Creek hosts “Taproom Fitness.” OMB has weekly yoga, as do some churches. Churches have potlucks. Breweries have food trucks. Both have live music.

When it comes to charity, breweries get it, too. Sugar Creek has a “Community Involvement” page on its website, which lists Crisis Assistance Ministry, Guys With Ties and Council for Children’s Rights as just a few of the many organizations it supports.

Brewery employees are neighborly — they build each other up. I’ll never forget the time I was at Good Bottle Co. and saw the owners of one local brewery sitting at the bar, sampling another local brewery’s beer — and raving about it.

A similar incident occurred at Unknown Brewing: Upon hearing my positive reaction to one of her brewery’s beers, the bartender said, “Well, if you like that…” then suggested I waltz over to Lenny Boy to try a similar one. (That act of kindness has to be somewhere in the Ten Commandments, doesn’t it?) 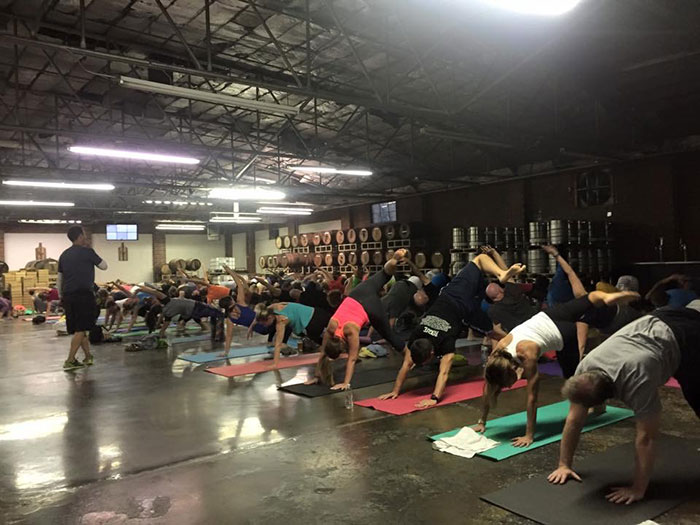 Elevation Church boasts 15,817 worshippers each week, thus approximating the attendance at Sycamore Brewing’s one-year anniversary bash on Oct. 24 (actually, I have no idea how many people were there. But probably something like that).

When I attend church, one of the things I enjoy most is the coffee and lobby conversation afterward. We’re human beings. We want to connect with each other and feel a sense of commonality. Wander into Wooden Robot on a Friday night and tell me that’s not fellowship.

And, like most churches, breweries welcome everybody: young, old, male, female, gay, straight. The only difference? Dogs are welcome, too. Listen, if churches are serious about wanting to stay relevant to young people, the answer is dogs. 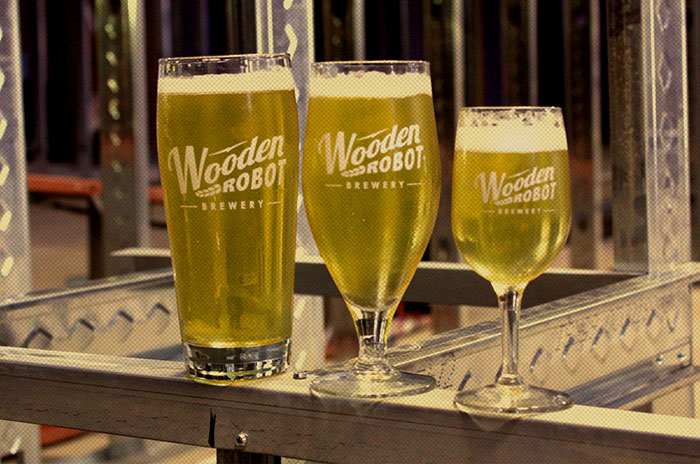 When was the last time you saw a fist fight at a brewery? Church even has the occasional one!

Churches have nurseries. Free Range Brewing has a children’s play area with toys, including those colorful magnetic letters that stick to the tiny whiteboard easel. You don’t see that at Whiskey River. In the end, breweries are — obviously — about the beer. And churches are about the wine worship. But, as described above, the lines are blurring (and you don’t even need to drink).

Cheers — and Hallelujah — to that. 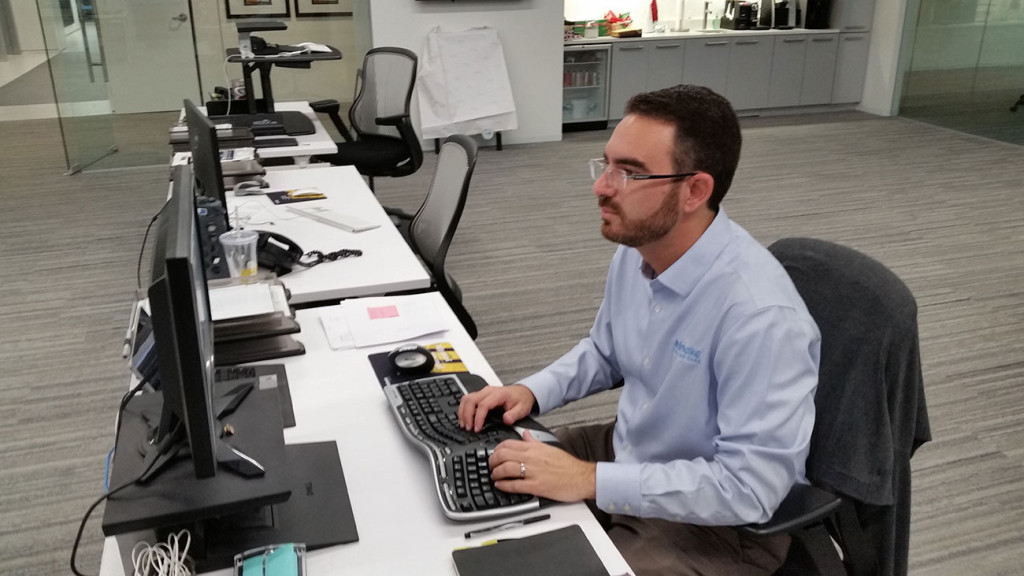