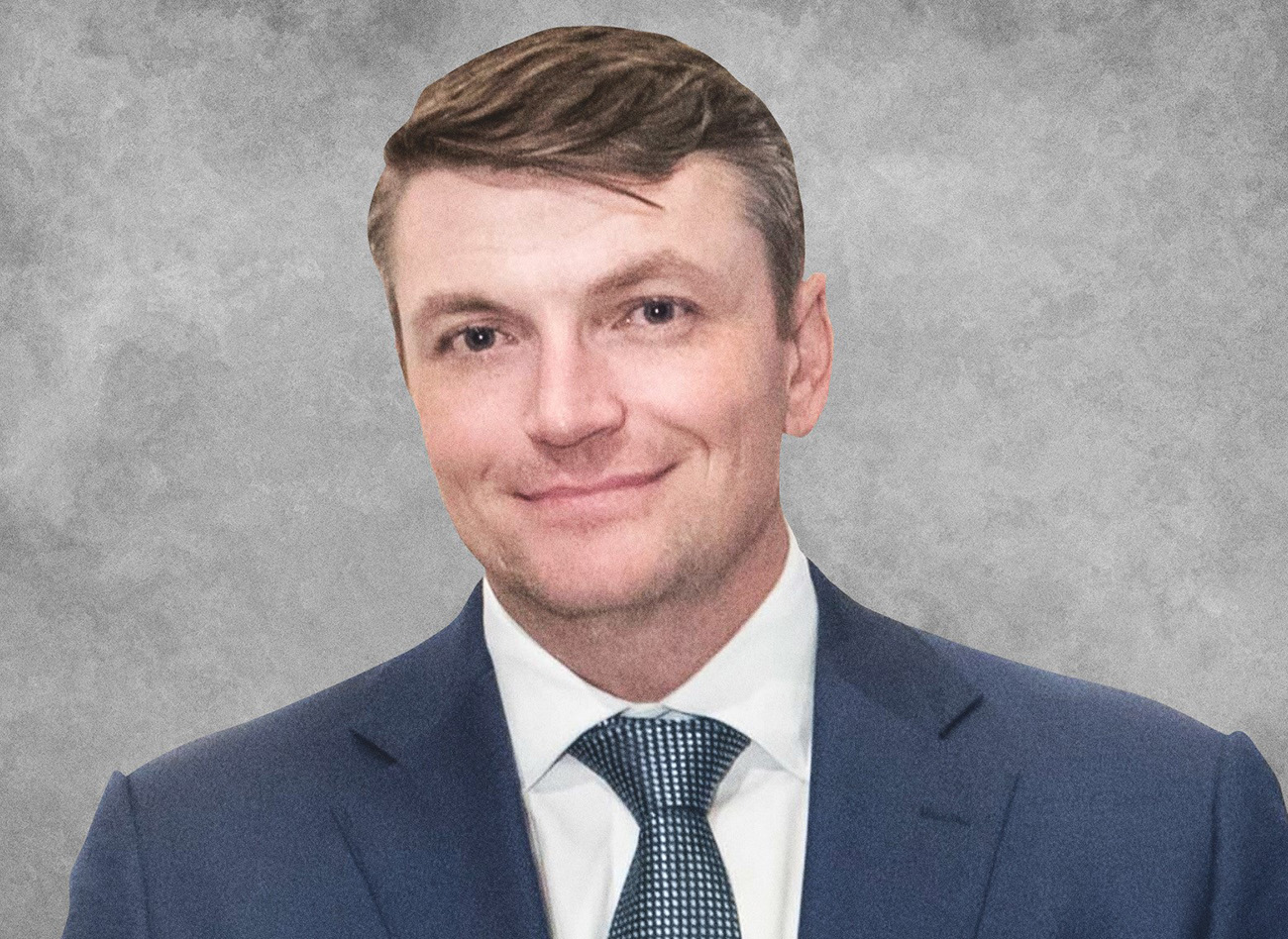 Kelly, who turns 38 in a few days, is much younger than most executives in charge of professional sports teams. A 2007 graduate of Marshall University, Kelly grew up a soccer fan, then later played football in college.

What they’re saying: In a briefing with reporters Tuesday, Glick praised Kelly for his knowledge of soccer, of fans, and of the Carolinas. The team selected Kelly after an “exhaustive” search, Glick added.

“Nick understands soccer and he’s passionate about soccer. This was an important criteria for us,” Glick said. “What’s also important to us was how well he understands fans.”

In an interview with the Agenda, Kelly said he plans to spend the next 15 months getting to know Charlotte’s soccer fan base and working to establish a homegrown set of traditions and game-day experiences.

Every MLS team has its own set of traditions and rituals. In Seattle, Sounders fans have a “March to the Match” that includes a pregame rally and parade. Atlanta United fans sign their names on a golden spike before matches.

“Everybody is going to feel like they have some ownership in it,” Kelly said. “Even if you’re not the world’s biggest soccer fan, you’re going to want to be there.”

Growing the fanbase: Kelly sees Charlotte’s growth as an opportunity. People might move here with established allegiances to their hometown NBA or NFL team, he says, but there’s a whole generation of people who don’t have an MLS team.

Kelly spent six years with AB InBev, most recently as its vice president of partnerships, beer culture, and community. In that role, he oversaw high-profile sponsorship deals with sports leagues like the NBA and NHL. Under Kelly, Budweiser became one of the first official partners of the National Women’s Soccer League in 2019.

“Nick has a track record of connecting brands with fans across all sports and will bring fresh ideas to Charlotte FC,” Charlotte FC and Panthers owner David Tepper said in a statement. “Nick’s hiring comes at the perfect time as we turn our attention to preparing for an exciting first season in 2022.”

Charlotte ties: A Virginia Beach native, Kelly spent the past six years mostly in New York. But he knows Charlotte. From 2011-2014, he lived here when he worked in marketing for NASCAR. He also has family locally: His parents live in Greenville, S.C., and his sisters-in-law live in SouthPark.

He’s a big craft beer fan (he named Birdsong as one of his favorites) and said he’s excited about marrying his beer experience with his sports marketing background.

“I would be pretty ashamed if we don’t have one of the better beer experiences in the league, given my past experience,” Kelly said.

During the media briefing, Glick provided a quick update about some Charlotte FC business:

Additionally, Glick said, concerts that were postponed in 2020 are on track to happen next year. Looking ahead, he added, “2022 is turning out to be a very busy year. The promoters, the artists, they all want to get back on the road.” 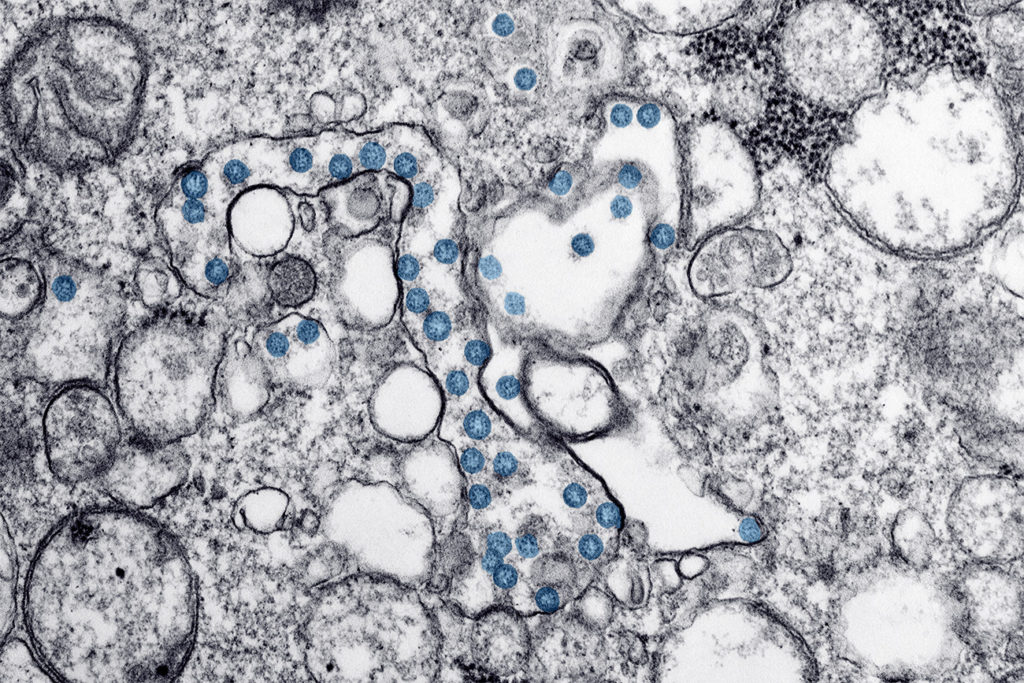