Statewide curfew went into effect Friday after a rowdy week 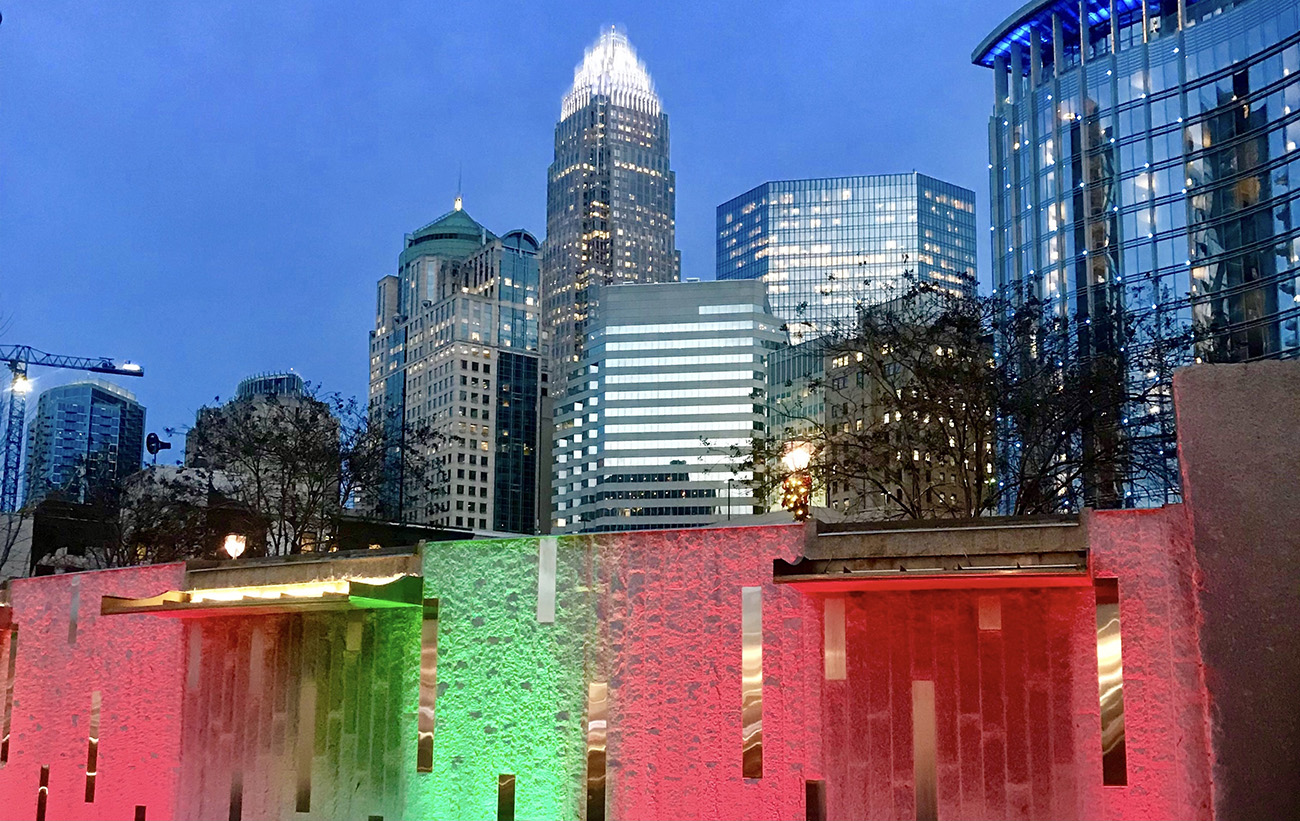 North Carolina’s 10 p.m. curfew went into effect Friday night in an effort to curb the spread of Covid-19. Despite the rising numbers and concern from health officials, it was a busy week for Charlotte’s nightlife scene — more videos of crowded dance floors and a few citations from CMPD.

Tonight in CLT at @QCS_Lounge after the Gov. announces that we will push back alcohol sale cut-off to 9 p.m. and enacting a 10 p.m. curfew. Uptown has been a ghost town but I see plenty of vids like this in the area. This is a 🖕 to every other business. We all know who to blame. pic.twitter.com/5Welze72cg

The big picture: Mecklenburg County has confirmed more than 50,000 cases of coronavirus. Nearly 500 people have died here. The daily numbers are soaring. But businesses need people, and people are restless. Officials decided not to impose tighter local restrictions, Harris said, because they “don’t want to close down our businesses unnecessarily.”

It’s a recipe for frustration, for scenes that spark outrage, for state restrictions that last longer, and for continued surge of the virus before the holidays.

“At times I feel like the Grinch or maybe Scrooge,” Harris said on Friday. “This is one year … where we’re asking people to do things differently so that they’ll have more years in the future.”

For more details on the statewide curfew, here’s our explainer. 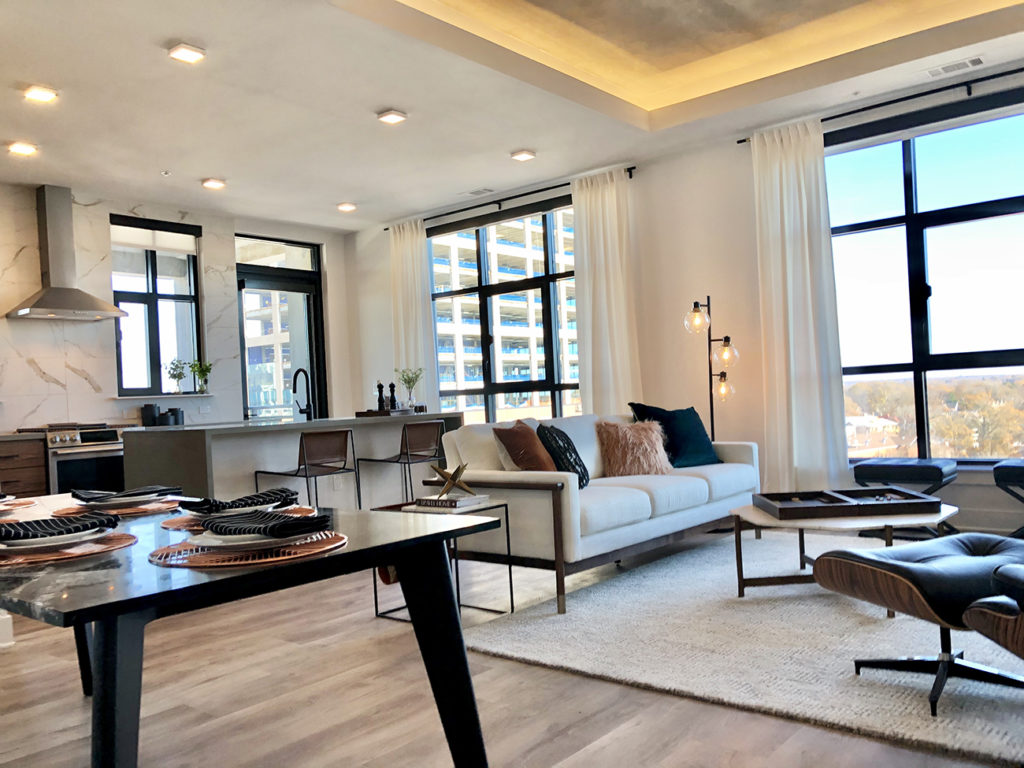 High-rise luxury apartments at the Hawk in South End now leasing for $1,905+