Charlotte’s staggering homicide rate: Is this year going to be better than the last? 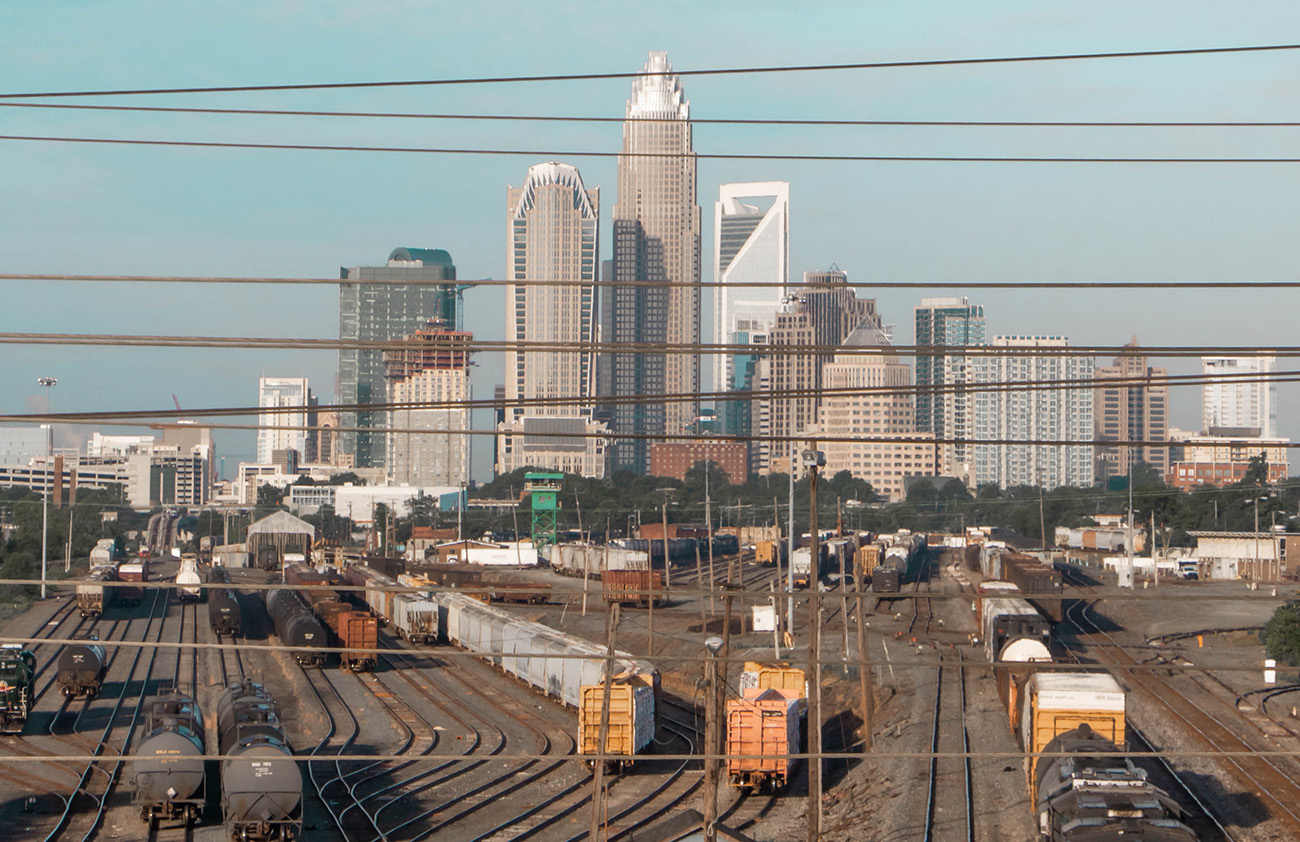 120 people were murdered in Charlotte in 2020. Which is just under the 122 homicides reported in 1993, the city’s most violent year on record.

Be smart: You may have seen that the 1993 record was 129 homicides. That was actually the number at the end of that year, but in the time since CMPD has changed some of the cases to justified homicides with no charges filed.

Between the lines: CMPD says the National Integrated Ballistic Information Network, which tracks guns used in crimes across the country, has helped solve homicides and put violent, repeat offenders in prison. On a city level, the Safe Communities Committee is working on a few initiatives to lower violent crime as a whole, including a violence interrupter program.

Over the past couple of decades Charlotte’s homicide number has fluctuated. 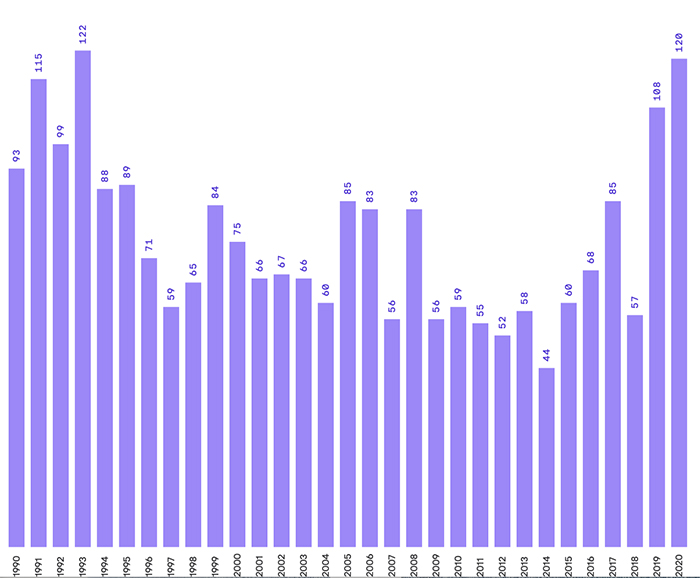 COVID challenges: Unlike past years, in 2020 families facing the unexpected loss of loved ones also experienced pandemic-related job loss, and Covid-19 restrictions that keep them from properly grieving.

What they said: Last spring, I talked to Judy Williams, one of the founders of MOMO. Ms. Judy died this fall after a battle with cancer, but her words from our conversation still stick.

As we wrap up 2020 and all the highs, and the many, many, lows we faced, we want to honor those whose lives were cut short due to homicide this year. Here are their names, and a brief glimpse into their stories.

January 11: Siojvon Joseph, 35. She was a mother and a nurse. She also sang in the choir at her church.

Asa Shannon, 35. Shannon was killed alongside his girlfriend, Siojvon Joseph. The two had recently moved in together.

February 5: Juan Velázquez Hernández, 37. He was a father who enjoyed playing soccer.

February 28: Nathaniel Raul Newberry, 30. Newberry was a father and a veteran.

March 1: Demarcus Rashawn Mack, 25. Mack, whose family called him Shawn, was a CMS grad, a father, and a beloved family member and friend.

Van Thien Huynh, 55. Thien Huynh was a tax preparer who was survived by many customers and family members.

March 4: Rodarius Meaders, 22. Meaders is described as a great father who was a smart and talented young man.

March 9: Brianna Stephenson, 19. Stephenson was loved by many, including her parents, siblings, and extended family.

March 10: Lamar McNeil, 43. McNeil was a father and a husband. He was a business owner who had many hobbies including fashion and sports.

March 16: Tevonte Laquan Epps, 24. A father with many hobbies. He was good at fixing cars, and two weeks before his death he’d just gotten a new one.

Michael Anthony King, 25. King was loved by many including his parents, siblings, and extended family.

Mario Racheim Reynolds, 37. Reynolds was described as having a contagious smile.

April 2: Reginald Deveaux, 16. Deveaux never met his son, who was born in September.

April 7: Qa’dir Avery Alverest, 17. Alverest was in 11th grade at Commonwealth High. He also had a job at Popeyes. He enjoyed football and spending time with his nieces and nephews.

April 8: Joshua Cox, 41. Cox had three daughters, who were the light of his world. He had many hobbies including fishing.

April 23: Li Y, 23. He had a large group of friends, many of whom described him as a jokester. He enjoyed making music.

May 3: Brandi Anderson, 41. Brandi was a Cleveland Browns fan. He had a daughter and lots of extended family.

May 15: Cashona Tate, 39. Tate attended Morgan State University. She worked for American Airlines, but also had her own company.

May 18: Roman Kichigin, 15. Kichigin was a 10th grader at Union County Early College. He played cello and piano and participated with the Charlotte Symphony Orchestra.

May 23: Damario Tillman, 29. A U.S. Marine and a father of three. He was working on his master’s degree. He also volunteered at the Urban Ministry Center.

May 24: Marcel Harrington, 44. A father of six. He was a passionate barber and a talented artist.

June 12: Ray McLean, 27. McLean was a school bus driver and a father of two. He had his own lawn care business.

Tavarus Taybron, 24. Taybron had a close relationship with his father. He went to East Carolina University.

June 22: Jamaa Cassell, 39. Cassell was a single father of seven. He was described as a hard worker.

Kelly Miller, 29. Miller was a talented singer, rapper, and dancer.

Dairyon Stevenson, 31. Stevenson was a father of three. He loved to cook.

Aviana Carter, 21. Cater was a skilled nail tech. She was close with her family.

Channing Byers, 34. Byers was described as smart and quick to help others in need. 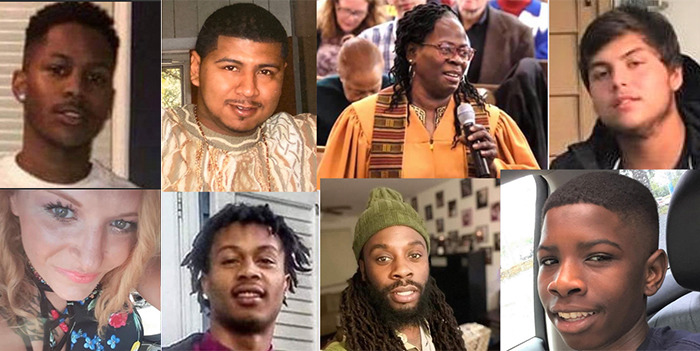 June 30: Terreon Geter, 14. Geter’s family described him as a sweet kid who loved his family.

July 9: Roscoe Wright, 57. Wright was an Army veteran and a father.

July 18: Rahim Martin-Byrd, 25. His family remembers him as loving to tell jokes, rap, and dance.

July 23: Michael Deseve, 48. Friends and family described him as a fun-loving prankster. He had two daughters.

July 24: Durrell Fuller, 35. His family and friends called him Tek.

July 28: Keontez Stephens, 22. His loved ones called him Tez. He enjoyed watching and playing basketball.

July 29: Andre Boyd, 22. Boyd was especially close with his mom. Family members called him a jack of all trades.

August 16: Kawon Hoover, 28. Hoover had a son and a daughter, and a great sense of humor.

Jawaun Pressley, 22. His loved ones called him Bam. He had one daughter.

August 18: Tyra McRae, 36. She was a mom and a substance abuse counselor.

September 27: Yahir Valdez, 17. He had two brothers, and he was the oldest.

October 5: Yazeed Al-sawalha, 20. He had a large community of family and friends.

Kwame Pugh, 25. Pugh loved working on cars. He was also a competitive gymnast and won a state championship in pommel horse.

Jakailah Jackson, 27. She was a makeup artist and a mom.

October 21: Jevon Ayala, 21. He had a job installing solar panels. His loved ones say his smile could light up any room.

October 24: O’Bryant Robinson, 22. He sang in his church’s youth choir as a kid.

October 27: Robert Darby, 30. He owned his own arcade. His loved ones called him a gentle giant.

December 22: Laquintin Marquis McManus, 24. He would’ve turned 25 a week after his death.

Cinquay Jamario Farrer, 30. He was a father. 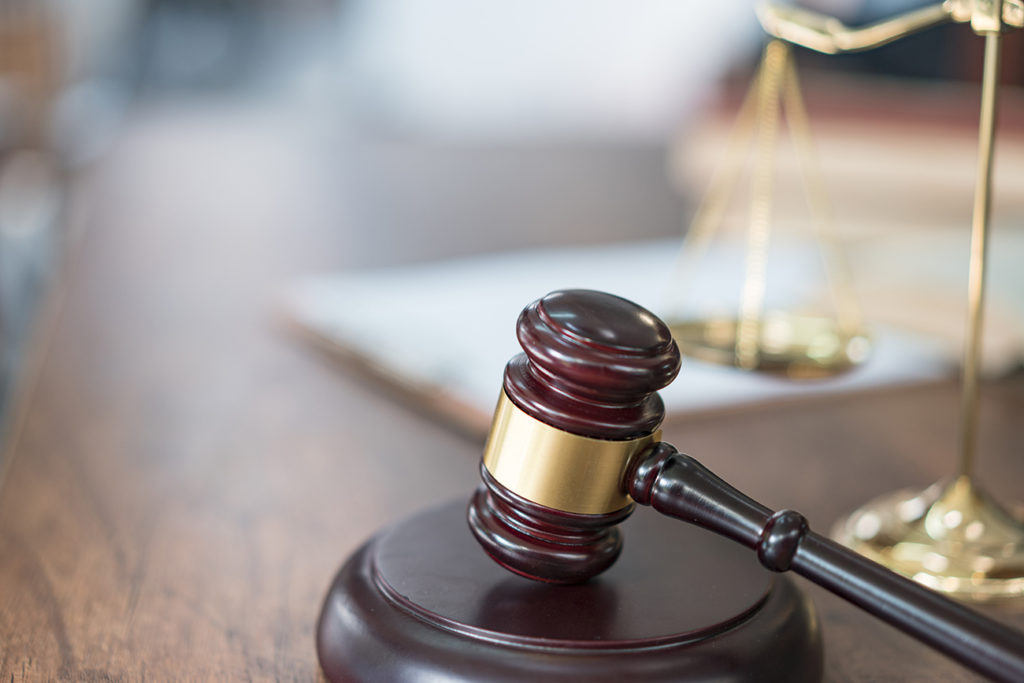 A split N.C. Supreme Court could be a more politicized one