The 200-year-old house is one of 110 designated historic homes in Charlotte. It was last on the market in December 2018, now it’s asking a quarter million less.

Quick history: The house is on a piece of land that was part of one of the first land grants issued by King George II in Charlotte. The William Lee House is on 2.33 acres now, but the original grant included dozens more acres – in what’s now considered SouthPark – that have since been subdivided and developed, Jackson says.

Price change: In December 2018, the property was listed at $2,997,000. Now, it’s asking $2,749,000. Listing agent Reed Jackson said the house has been on and off the market for the last couple of years, but the current owners are finally ready to sell.

“They are hoping to pass it on to someone with an appreciation for the history and detail that the property exudes,” Jackson said.

Highlights: The house has eight fireplaces, an in-ground pool with a 300-square-foot pool house, and custom period doors and cabinetry throughout. The house is three stories total, and a second staircase was added to the back of the house.

Updates: The biggest renovation was done in 2008 by Simonini. The original structure taken apart and reassembled from the crawlspace up, and the owners expanded the home.

In the front portion of the house, you’ll see the original stairway, fireplace and living areas where the hand-hewn flooring has been restored. The owners also kept a section of retractable paneling that you can pull back to see some of the original notched timbers.

Here’s a look around. 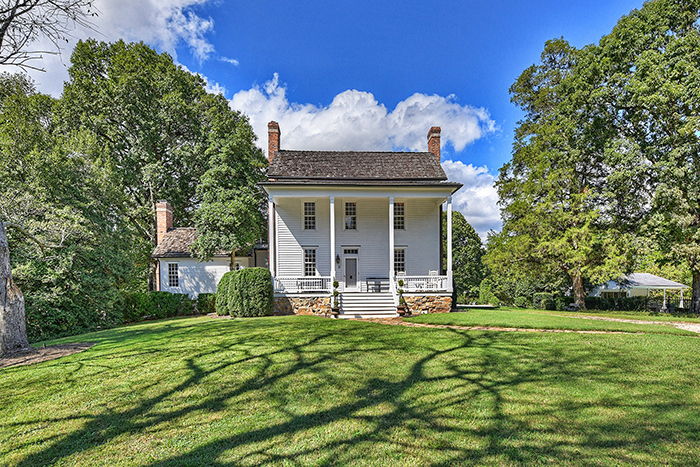 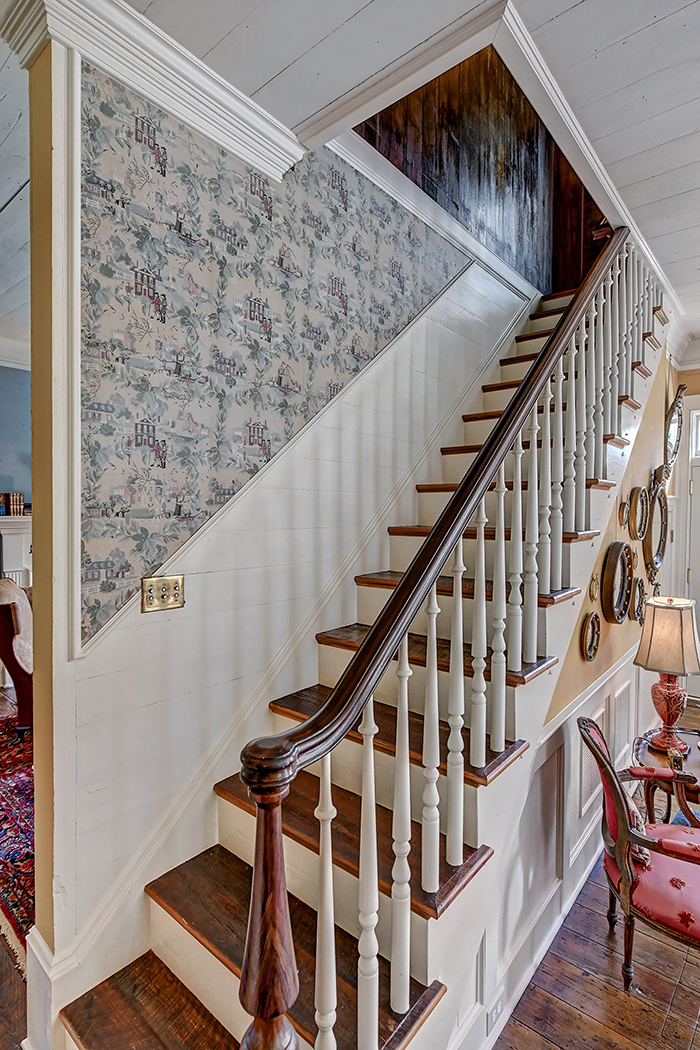 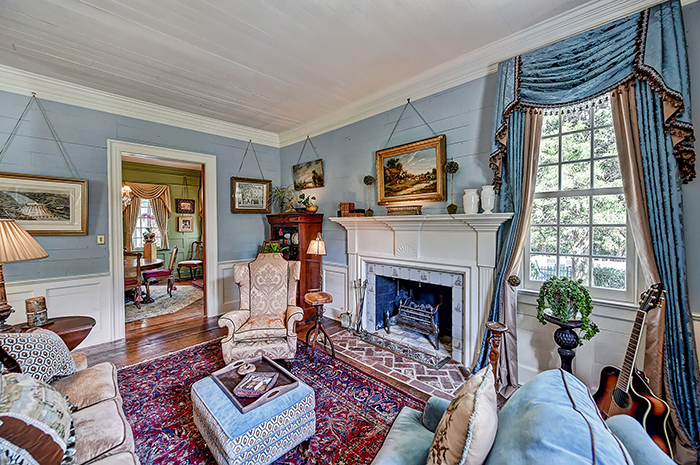 This portion of the house is true to the original and was reassemble during a larger renovation in 2008.

A second staircase was added when the current owners expanded the house. 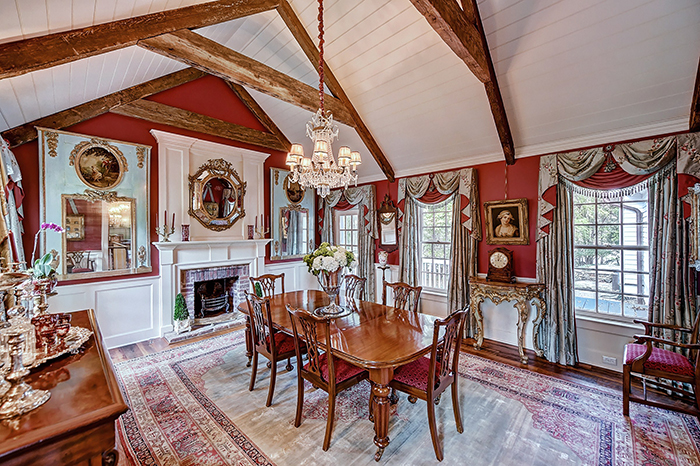 The owner’s suite has a fireplace, seating space, and multiple walk-in closets. The bathroom includes a standing shower, a large tub, and two separate sinks. 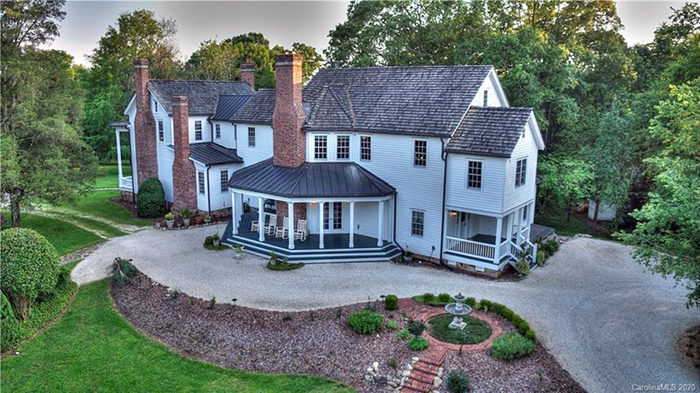 Photos by/courtesy of Matt Benhan and Joe Purvis. Real estate tips? If you know of any unusual, interesting or perfect properties, let me know, brianna@charlotteagenda.com. 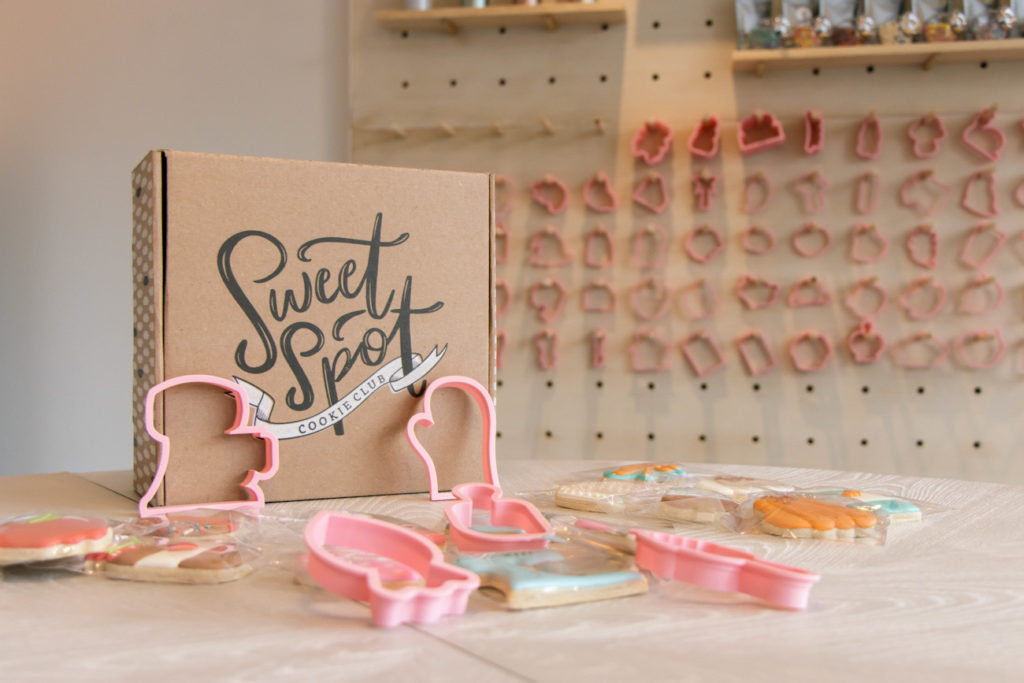