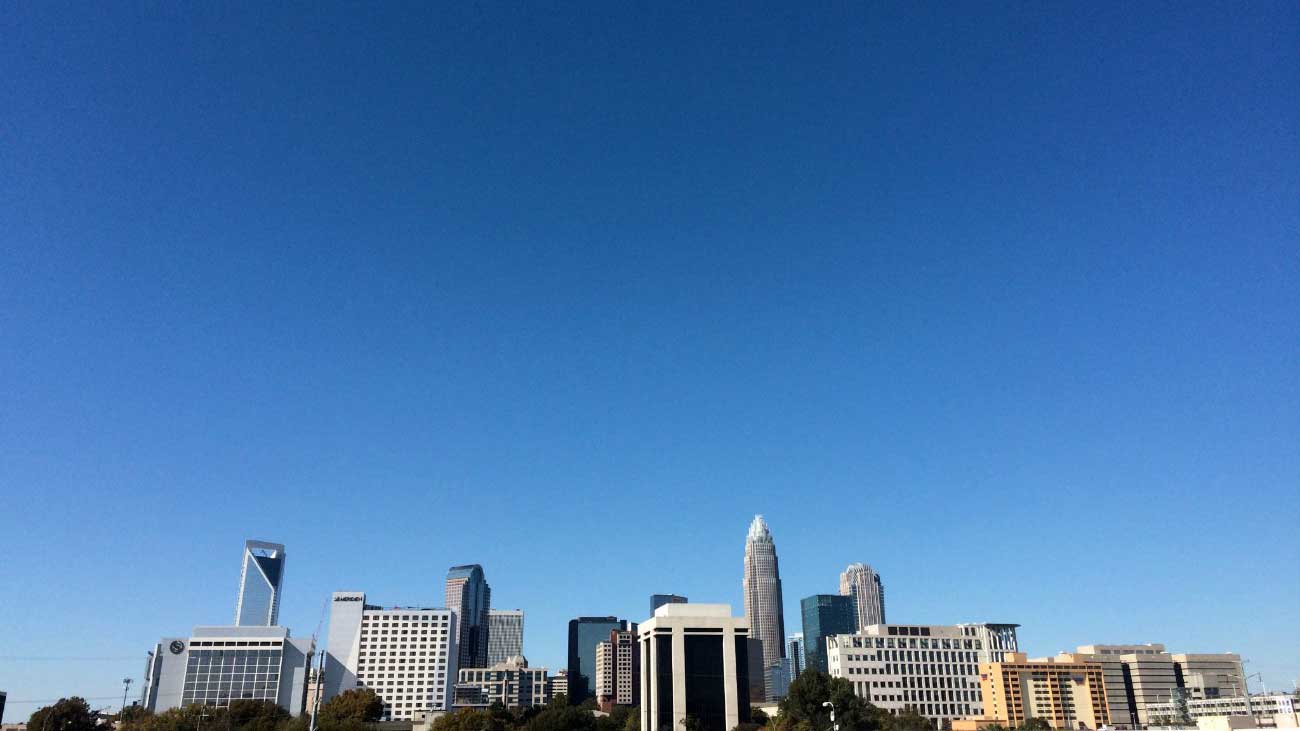 It really is called Uptown. Don’t fight it. No one knows what you’re talking about when you say “downtown.” There is no downtown in Charlotte. I resisted the term for a while because I heard an urban legend that it’s called Uptown in an attempt to fancy it up as a more refined locale. It’s actually called Uptown because no matter which direction you approach it from, you are geographically moving up. The more you know. Charlotte’s yoga scene is on fire. I moved here thinking I’d just give up on yoga because I’d never find a place I loved as much as my home studio. Man, was I wrong. Every time I think our yoga market is saturated, another fantastic studio opens and thrives. Charlotte freaking loves yoga and I’d put our variety of practice styles and quality of instruction up against any of the bigger metros. As a matter of fact, the fitness scene in general is on fire here. Whatever you’re into — CrossFit, cycling, running, pilates, barre, whatever — you’ll find your niche. Lots of big name franchises open locations here (Flywheel, OrangeTheory, Pure Barre, 9 Round, etc.) but local entrepreneurs are also capitalizing on the Charlotte fitness craze, launching their concepts and in some cases expanding them to other cities. MADabolic and Carolina Barre & Core are two examples of homegrown fitness businesses expanding beyond Charlotte. You’re never more than 6 degrees of separation away from whoever you need to get to. I consider Charlotte to be a small big city (or a big small city). Whether you’re job hunting, dating or just networking in general, you know someone who knows someone who holds the key to your introduction. And the cool thing is, people really are willing to help you get there. Just ask. It’s incredible how quickly Charlotteans rise up to help facilitate human connections. Two excellent no-pressure social meet ups to tap into are #instabeerupCLT (follow @corriasmith and @vtgCLT for event updates) and #weloveCLT (follow @garretttichy for event updates). That means everybody knows everybody and people talk. If you’re going to burn a bridge, it better be to light your way toward something (or someone) else because there will be no going back. Better yet, just don’t burn bridges. The size of the city is too small and the spirit of collaboration here is too big to assume you won’t cross paths again.

Craft beer is going to take over the city. If you love it, great. Your social life will be a beer-soaked adventure filled with never-ending new releases, people-packed patio hopping and craft brew festivals. If you don’t, band together now with your wine-loving, cocktail-drinking friends or we’ll be run out of town. Race is still an issue. And don’t let anyone tell you otherwise. Many of Charlotte’s neighborhoods and schools show drastic racial segregation. This physical divide deprives segments of our population of certain educational and economic opportunities and deprives us as a community of the strength that comes with inclusion and integration.

Never drive to SouthPark during rush hour. Or Ballantyne or Lake Norman or anywhere, really.

Southpark at rush hour is a special kind of hell.

Speaking of road rage, have patience with that public transportation construction traffic. It’s slowing us down a bit now to speed us up a lot later. Big changes take time and sacrifice and the Blue Line light rail and Gold Lynx trolley (and their respective master plans) are big changes in Charlotte transportation. Let it happen.

The city is ripe for innovation. Risk-takers, rejoice. Whether you’ve got an idea for a new business, nonprofit, social enterprise or invention, Charlotte has programs to help you launch and a population eager to consume your finished product or service. Charlotteans are big on supporting hard work from fellow residents. Check out Packard Place and RevTech Labs for startup businesses, Seed20 for startup nonprofits and Queen City Forward for social enterprises. It’s not New York (or Chicago or Boston) because it’s Charlotte. Not because it’s smaller or slower or further behind or more boring. Charlotte is none of those other cities because it is its own city with its own traditions and problems and opportunities and appeal and, most importantly, its own people. Just let it be Charlotte. 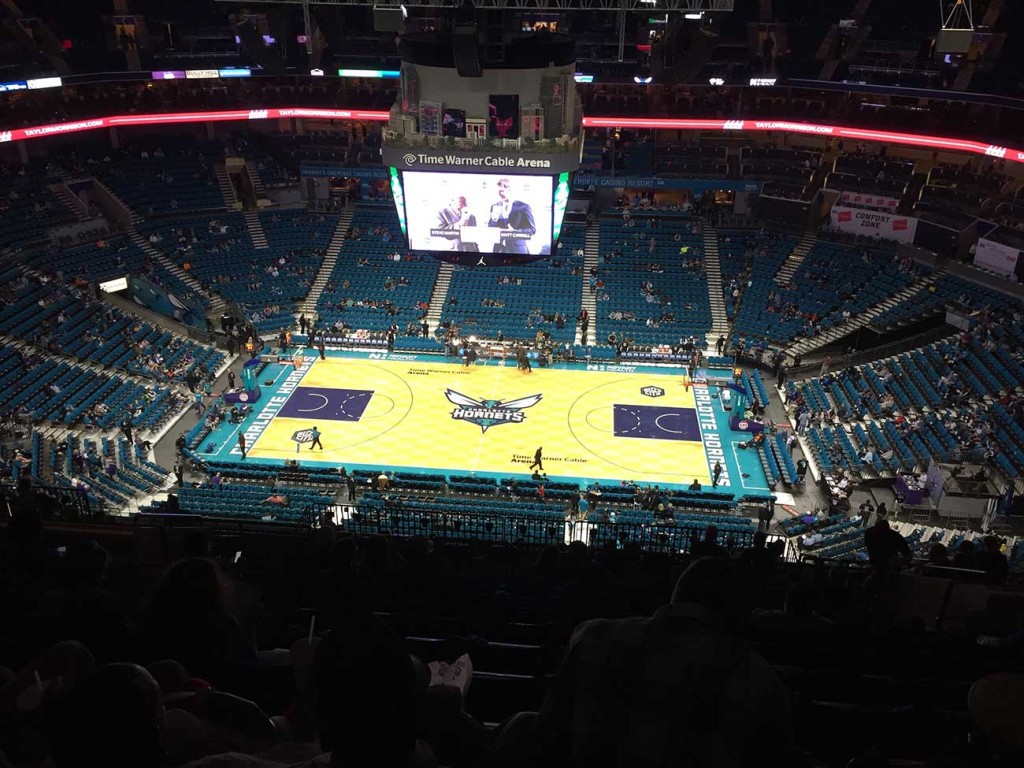 How to attend a Charlotte Hornets game this year