Halcyon will close, and a new restaurant with greenhouse pods will open at Mint Uptown 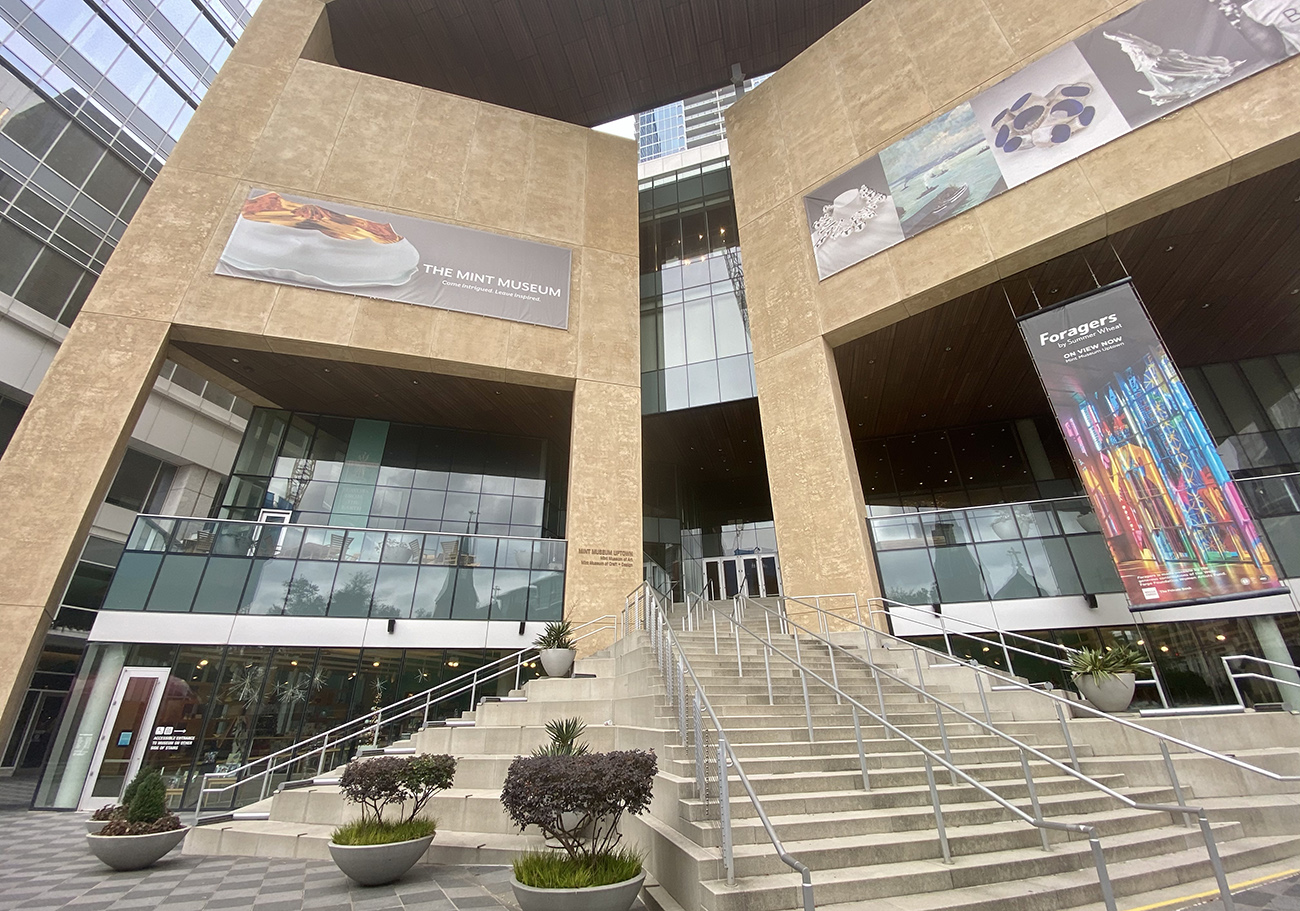 After 10 years in Uptown, Halcyon, Flavors from the Earth is closing in December. But cheer up: The restaurant group isn’t abandoning its perch inside the Mint Museum. They’re actually opening something new. 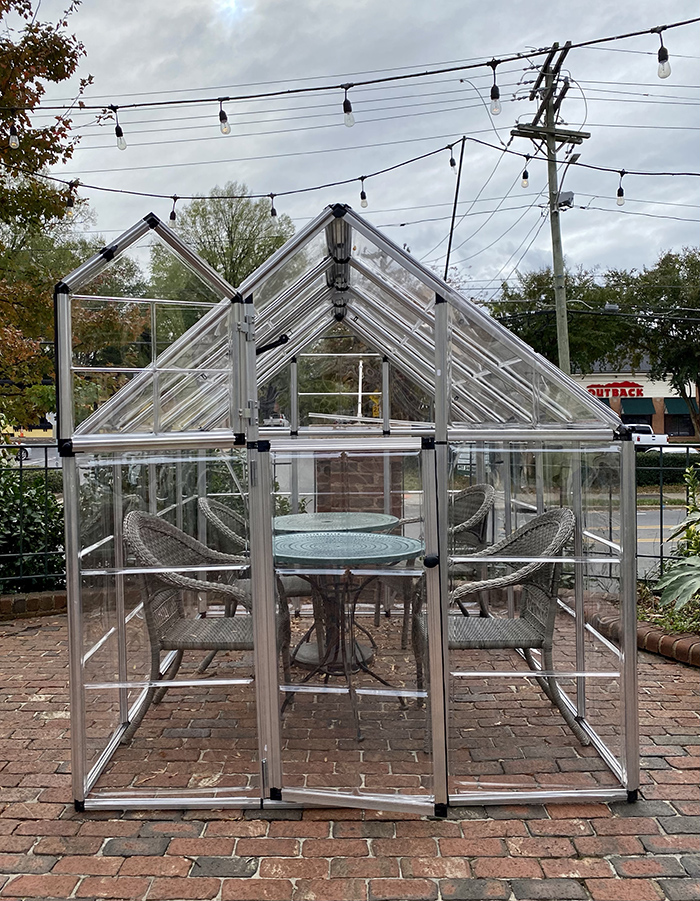 These greenhouse dining pods will be available during Halcyon’s “last hurrah” and also at its new restaurant in February. Fern, Halcyon’s sister restaurant in Dilworth, currently has one in use.

Why it matters: With little to no foot traffic during the pandemic, Uptown restaurants need to innovate to survive. Halcyon’s closure may be a blow for fans of its farm-to-table dishes, but its reinvention can also offer hope to struggling restaurateurs looking for ways to draw in new, younger customers.

Why now? Halcyon’s brand of refined farm-to-table was trendy when it opened in 2011, even landing the team at the James Beard House. It was part of the wave of Charlotte restaurants focused on locally sourced ingredients and seasonal menus.

But Jill Marcus, president of the Mother Earth restaurant group, says the pandemic showed her it was time for something new: “The world is changing, and it’s time for us to change with it.”

Halcyon was a go-to for special occasions, from business meetings to anniversaries, but Marcus doesn’t believe that’s what Charlotte needs in a post-Covid world. 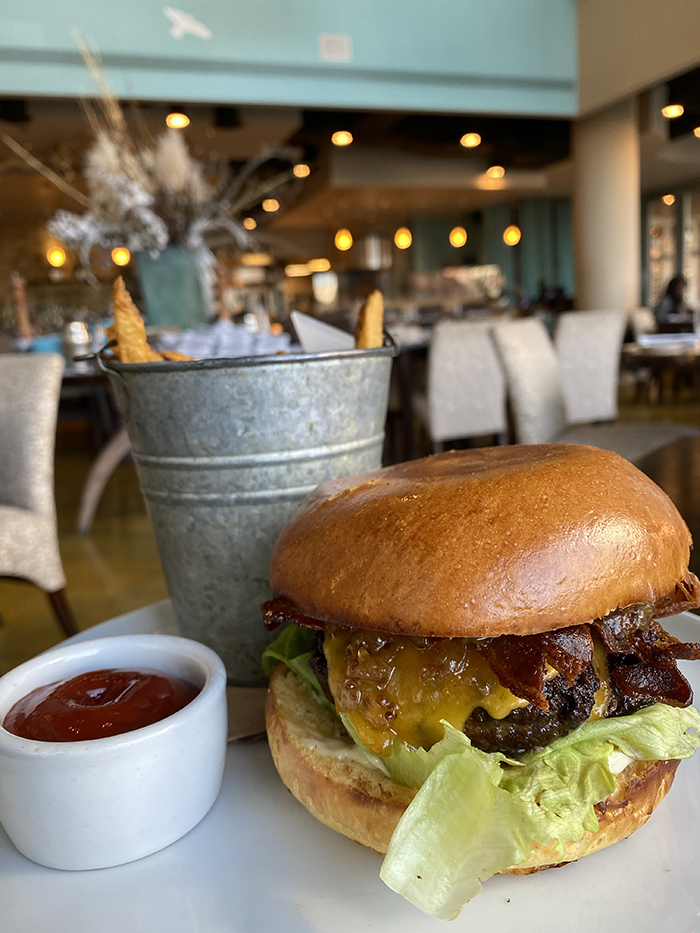 Halcyon’s burger landed on our best burgers list this year.

But, first: Halcyon will have a farewell tasting menu series over the first three weekends in December. Seating is limited because diners will be served in individual greenhouse pods — warm, safe, and Instagrammable. The dinner costs $85 per person. Reservations are required and can be made via OpenTable.

Saying goodbye to Halcyon is sad, Marcus says, but staying the course isn’t an option in Uptown during a pandemic.

“If you don’t change, people get tired,” she says. “They want new.” 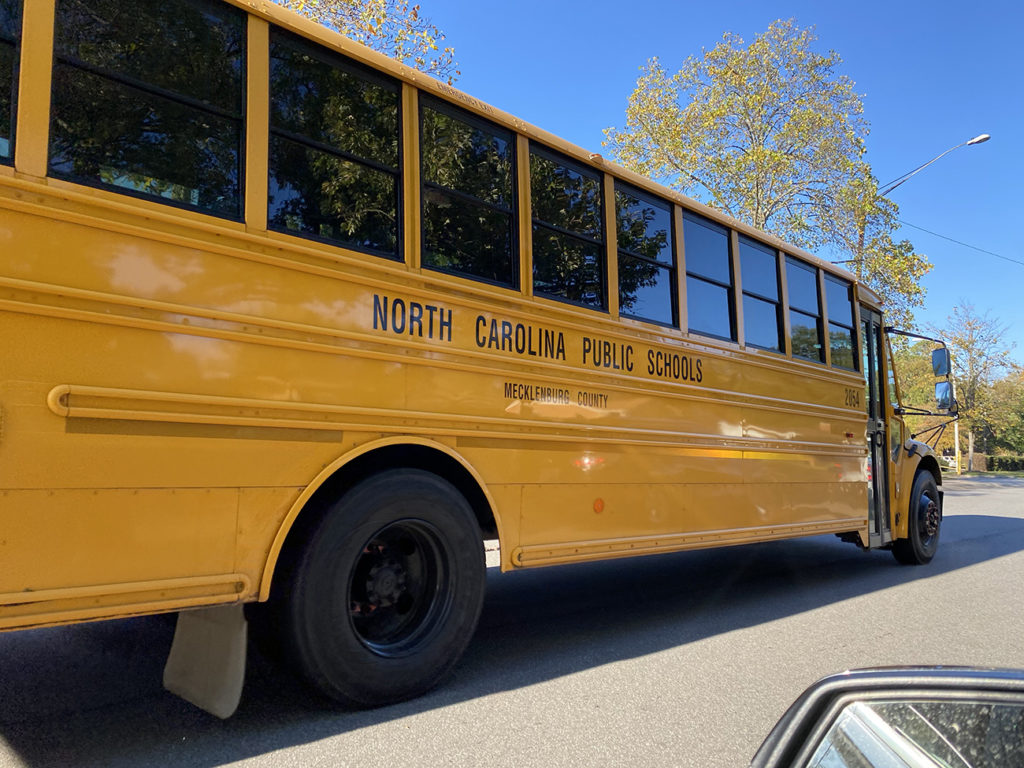 Everyone has big concerns about this weird, frustrating school year