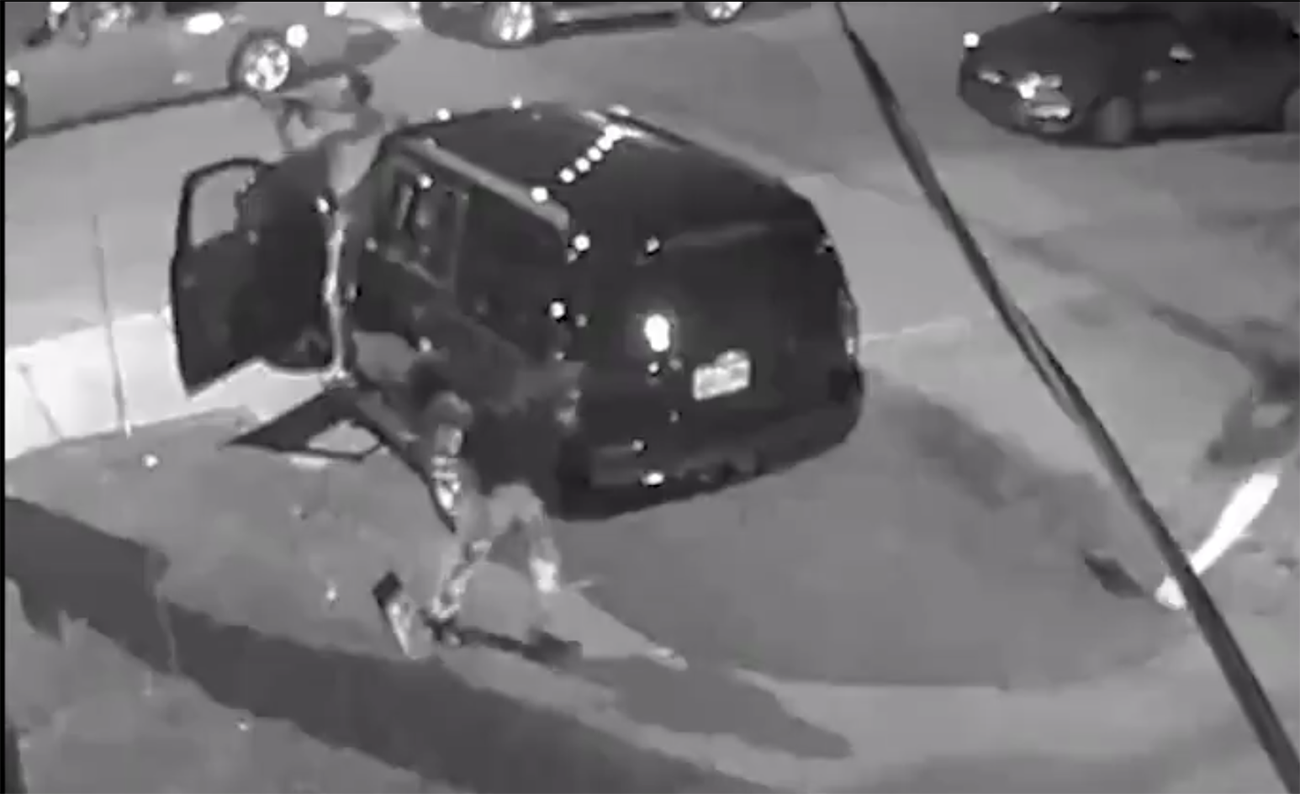 While frightened crowds ran from the Juneteenth Beatties Ford Road mass shooting, two young men stood outside of a dark SUV and fired back aimlessly and recklessly into the dark sky.

CMPD released a video of the guys on Friday, and pleaded with the community to help find them. Police said in a press conference they’re not looking to charge the men, because “we don’t even know if their gunfire struck anyone.”

Why it matters: The June 22 shooting was a defining evening in Charlotte’s deadliest year since 1993. Four people died while attending an otherwise celebratory Juneteenth block party on June 22. About 400 people were there, and still none has come forward with evidence to lead to an arrest.

“Our leads have run out”: CMPD has spent thousands of hours on the case, chief Johnny Jennings said Thursday. Despite that, and despite the fact that 400 people are possible witnesses, the department has few leads. “Unfortunately, we’ve gotten to the point where we need to ask the community for help,” Lt. Bryan Crum said Friday. “Our leads have run out in this case.”

Reward: The ATF increased its reward offering this week, bringing the total to $22,000 for anyone with information that leads to an arrest. Call Charlotte Crime Stoppers at 704-334-1600 if you think you do. 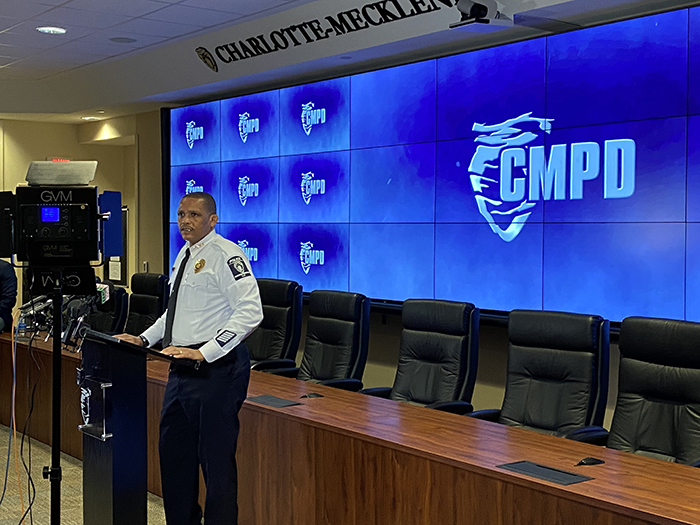 The victims: 29-year-old Kelly Miller’s body was left lifeless in the middle of Beatties Ford. 28-year-old Christopher Antonio Gleaton was transported to the hospital and died there. Jamaa Keon Cassell died later the next day, about a month shy of his 40th birthday. And 31-year-old Dairyon Stevenson died the next day from a gunshot wound. Stevenson’s father sat in the briefing room during CMPD’s press conference Friday.

Read more: For our full story on that night and the aftermath, read: “It could’ve been me”: Waking up after a mass shooting on Beatties Ford”

Investigators gathered evidence from a scene on Beatties Ford Road where more than 100 rounds were fired at a crowd in June. 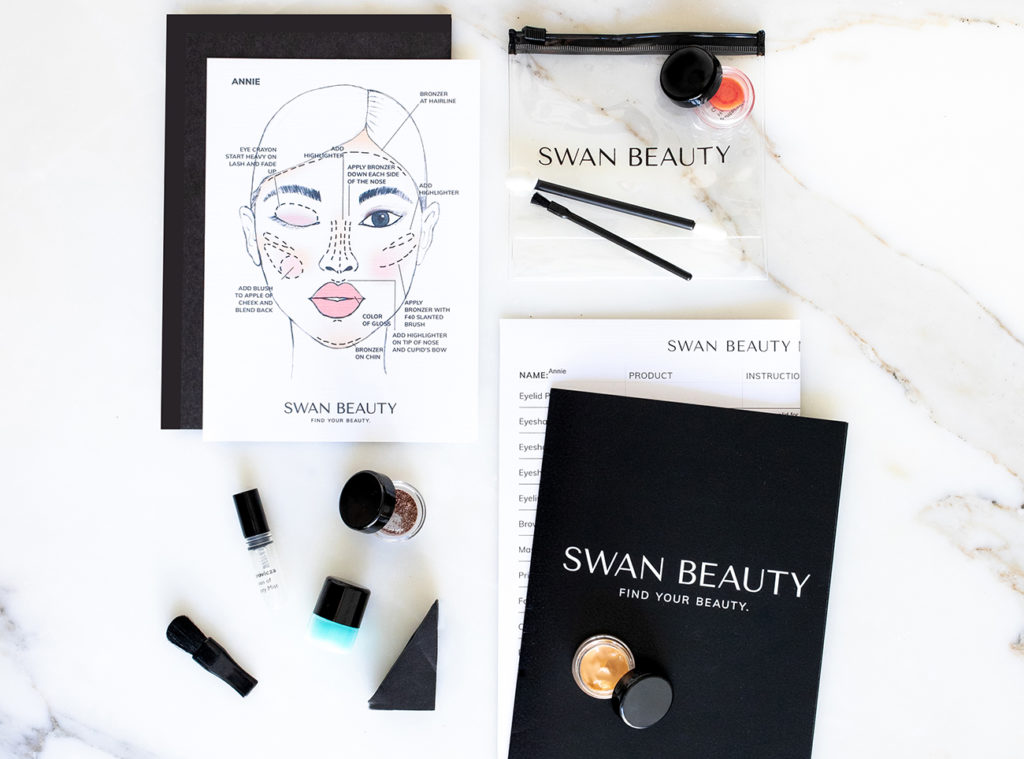