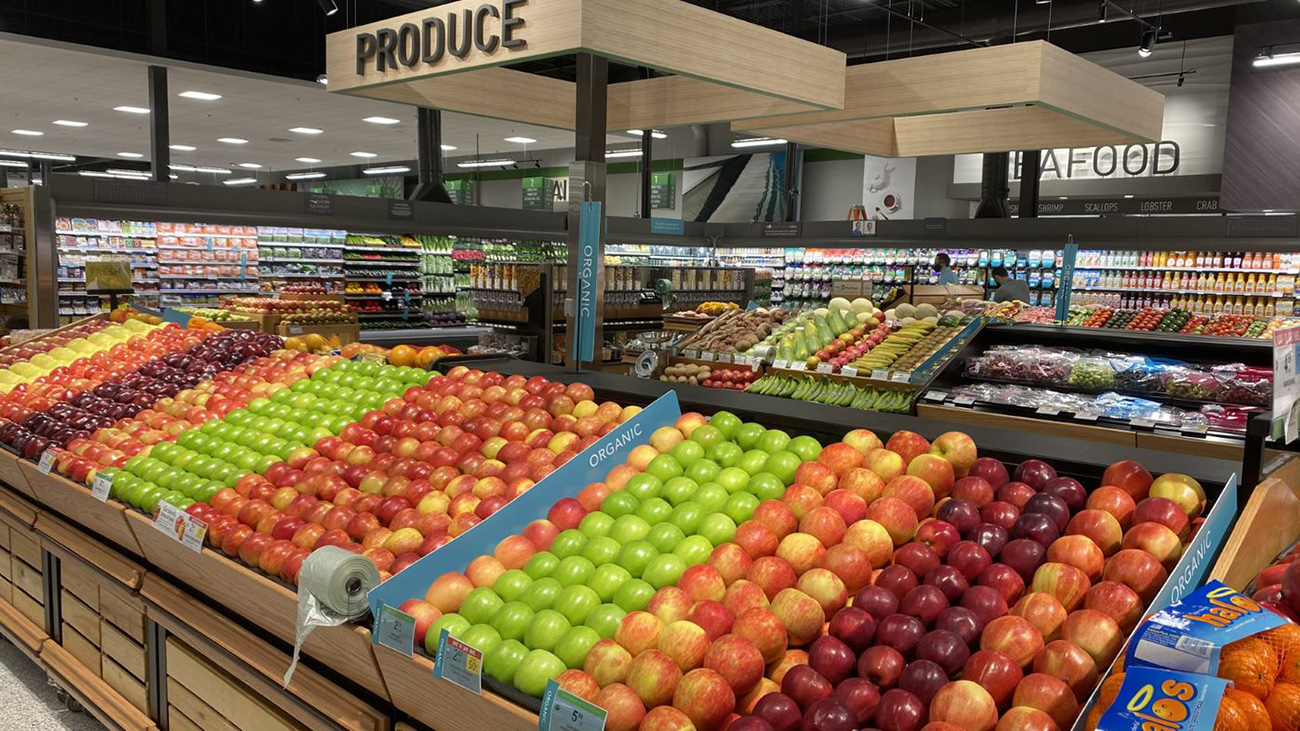 Despite new restaurants opening on the regular, Charlotte has a food problem.

I thought about this when I saw yet another grocery store, Publix, opening last month near my parent’s house in Waxhaw, a small suburb just outside Charlotte. The area now has about five full-service grocery stores within three miles.

Just down the road in Ballantyne, there are at least 13 major grocery stores (excluding big box stores like Target) within the 28277 zip code. In South End, the Publix and Harris Teeter grocery stores are within walking distance of each other and several apartment buildings. 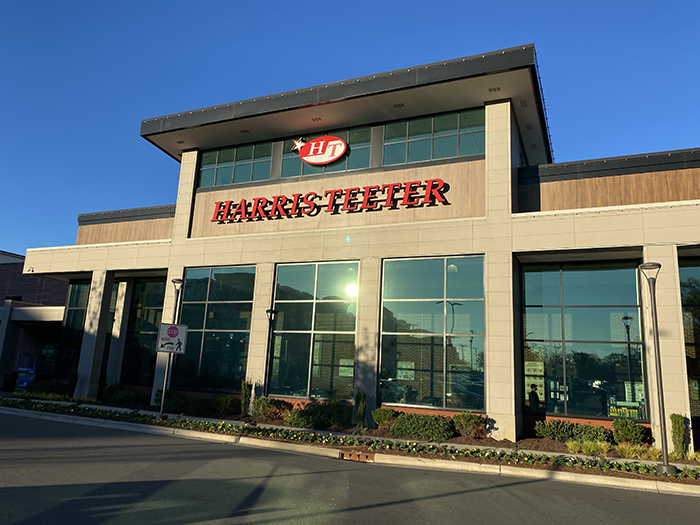 Why it matters: In west Charlotte, which has plenty of fast food and corner store options, there are miles-long stretches with no options for fresh produce; creating major health concerns for residents. Areas like these are called grocery deserts, and they’re often found in majority- Black and Latino neighborhoods. The problem gets worse when residents of those areas don’t have cars.

“(There) is a public interest in making sure that access to food and high-quality food and good grocery stores is available to all. Period,” county commissioner Susan Harden told the Agenda.

According to county data, 30 percent of housing units were near a chain grocery store in 2018. In 2014, 18 percent of Mecklenburg County residents were food insecure, meaning they don’t have consistent access to food.

In Charlotte, both county and city leaders have discussed the problem for years, but they haven’t solved it. And area leaders say it’s not for lack of trying. “You can’t force people to bring a business where they don’t want to bring one,” said chairman George Dunlap during a Board of County Commissioners meeting last month. 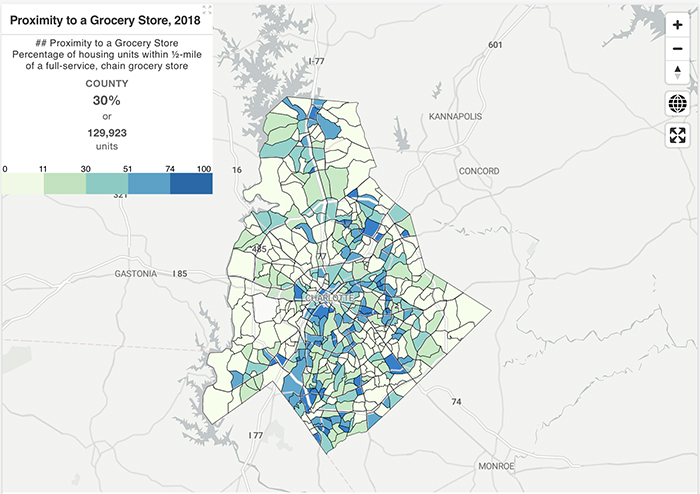 This Mecklenburg County graphic shows the percentage of residencies within a half mile of a full-service, chain grocery store. (Courtesy Charlotte/Mecklenburg Quality of Life Explorer)

The bottom line is this: Grocery chains, which operate on thin margins and tend to be picky when choosing locations, say it’s not always profitable to bring these stores into lower income areas where they’re needed most.

Some critics say that reasoning is thinly veiled racism, and if there were similar problems in wealthier areas of the city, they’d be handled by now.

“They point to economic (reasons), but you can’t look at economics without looking at race,” Harden said.

County commissioner Vilma Leake both lives in and represents an area that is within a grocery desert. “It’s a form of discrimination in this country and in our community,” she said during a Board of County Commissioners meeting last month.

Harden believes the solution to the city’s food desert issue will have to be a public one.

Though there aren’t many signs of major grocers opening stores in Charlotte’s food deserts, there is work being done to eliminate them by other means. Here are the latest developments:

Corridors of Opportunity: The city of Charlotte is investing $24.5 million into six underserved areas to build infrastructure, transportation, workforce and business development, public safety, and urban development. Part of the plans, which the city announced earlier this month, include supporting Three Sisters Market, the city’s first grocery co-op. It will be on the city’s West Side.

The community-owned food cooperative works with Seeds for Change Urban Farm to plant fruits and vegetables. Once it has a brick and mortar location, it’ll begin filling the need for groceries in underserved west Charlotte.

The county has studied other other U.S. cities like Baldwin, Florida that have successfully implemented similar concepts to eliminate food deserts.

The market sells fresh fruits and vegetables. Occasionally shoppers will find other goods, too. Over the summer the market partnered with the Mecklenburg County Health Department to give out free bike helmets for kids.

“Grocery stores aren’t just a commercial enterprise. They are foundational to the health of the community. Just like good schools are. Just like libraries are,” Harden said. 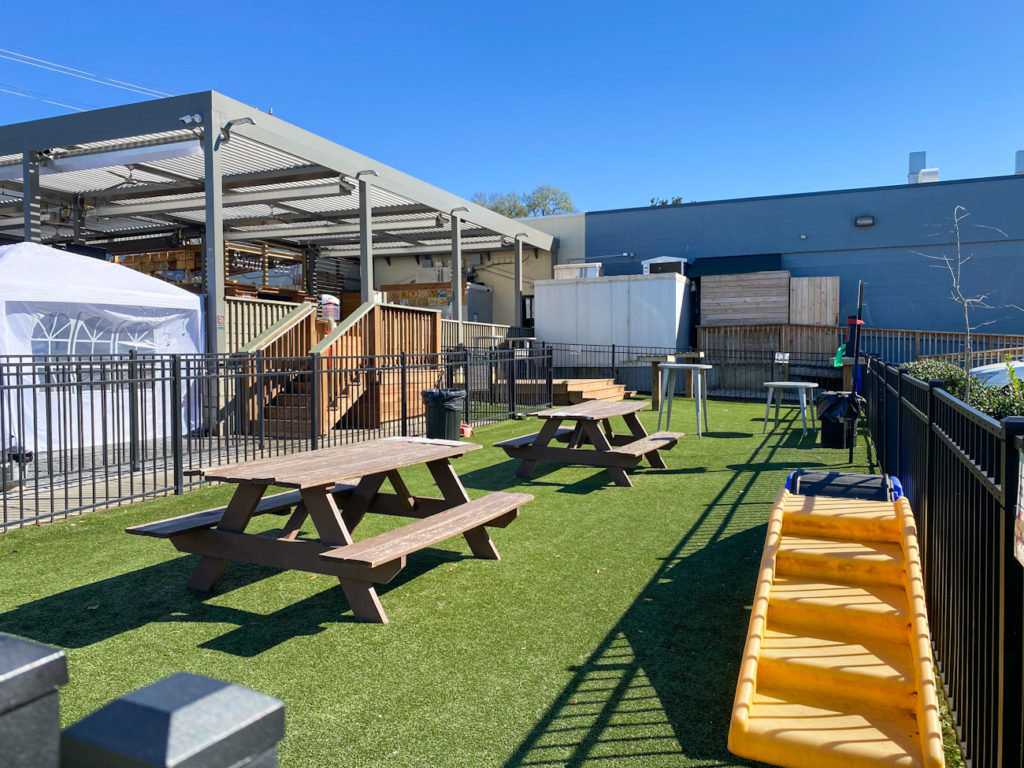 6 dog-friendly things to do in Charlotte