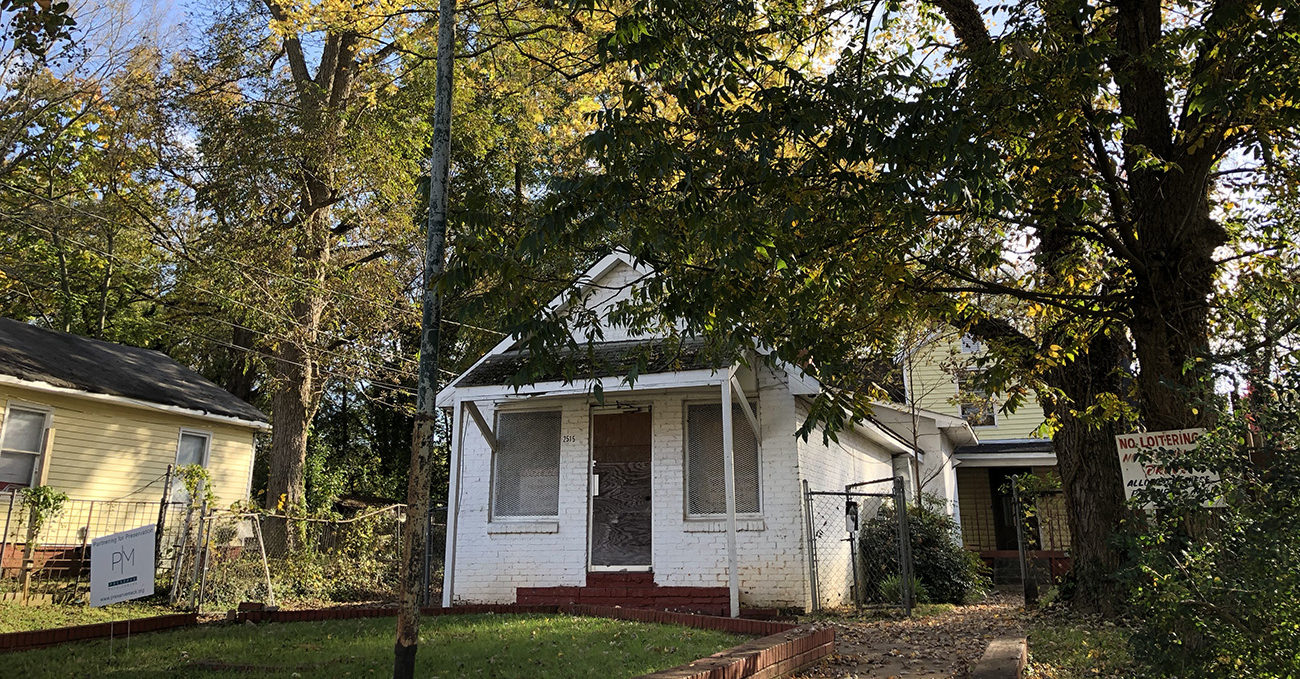 For decades, the Logan-Patterson Grocery Store served as a retail and social spot for residents of Washington Heights, a historically Black neighborhood of the west side of Charlotte.

The house and store were bought by Preserve Mecklenburg, Inc., a local real estate preservation group, in June 2020. Whoever buys the Logan-Patterson house now can repair or tear down the house; however, the grocery store is protected by PMI and can’t be torn down.

The idea, listing agent Edwin Wilson said, is for the grocery store to be preserved and restored with a new purpose. It’ll be up to the buyer, but some potential uses of the former grocery store could be an Airbnb, artist’s studio, home office, etc. 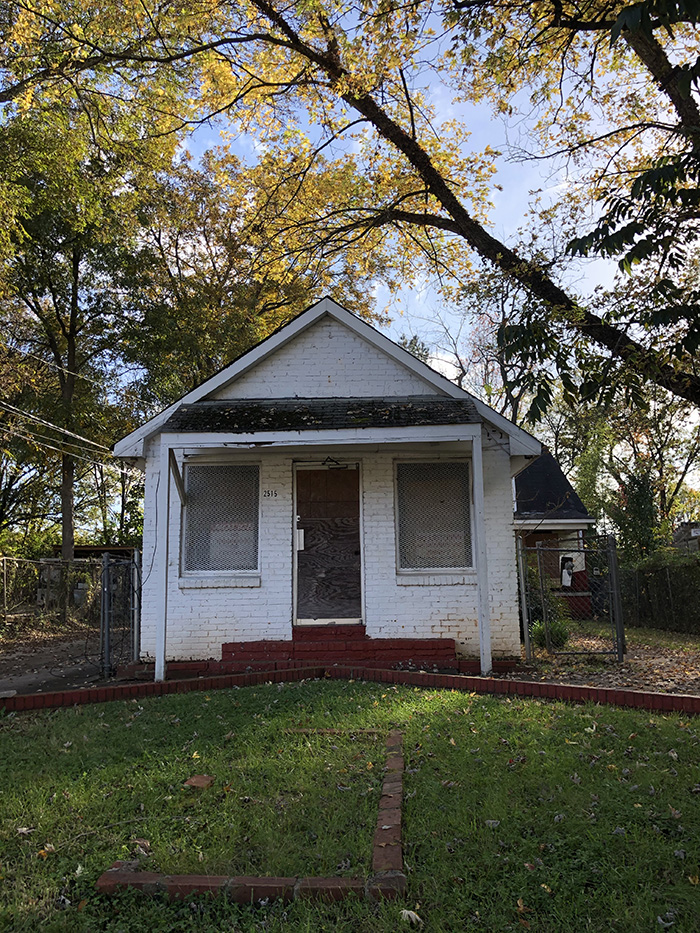 History: PMI board member and history professor Dan Morrill says the group bought the property to prevent it from being torn down.

“This building is an artifact,” he said. “It can be used to tell all kinds of stories of what the world was like to live in.”

At the time, Charlotte was still segregated and operating a grocery was one of the few ways Black men could own a business. Neighborhood stores like these were common in streetcar suburbs, like Washington Heights, Morrill says. They were convenient options, and the Logan-Patterson Grocery Store even delivered by bike to those nearby.

“They’re not just cute little places. They were fundamental businesses.”

What’s next: Wilson explained that while the grocery store can’t be torn down, PMI has an architect who will work with the buyer to come up with a design plan. (That cost is covered by PMI.) Any work done to the back house, including demolition, is up to the new owners.

Here’s a look around the property. 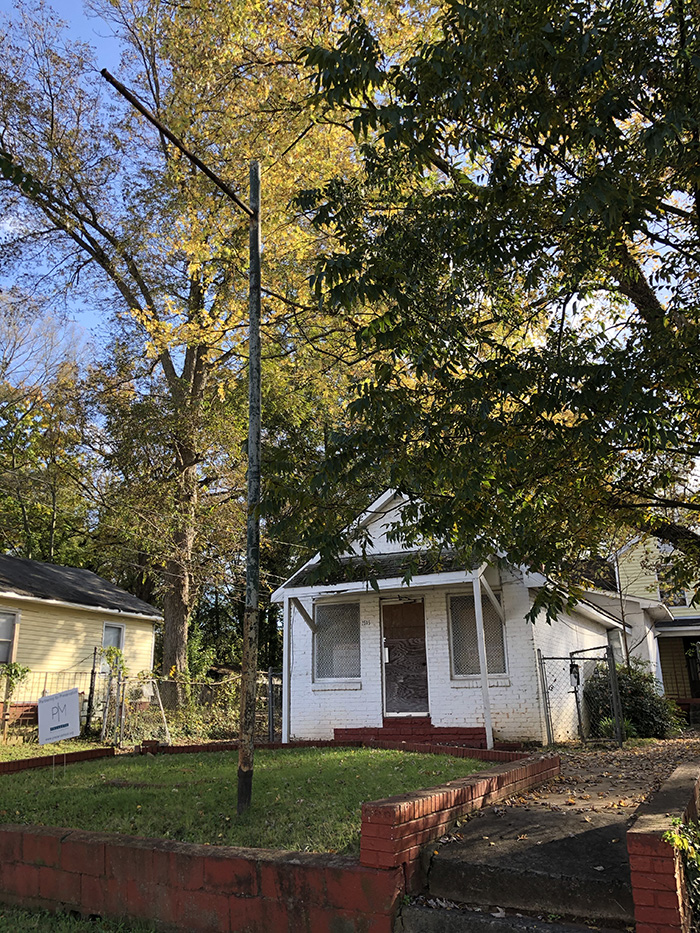 The pole is original to the property and is where the grocery store sign used to be. 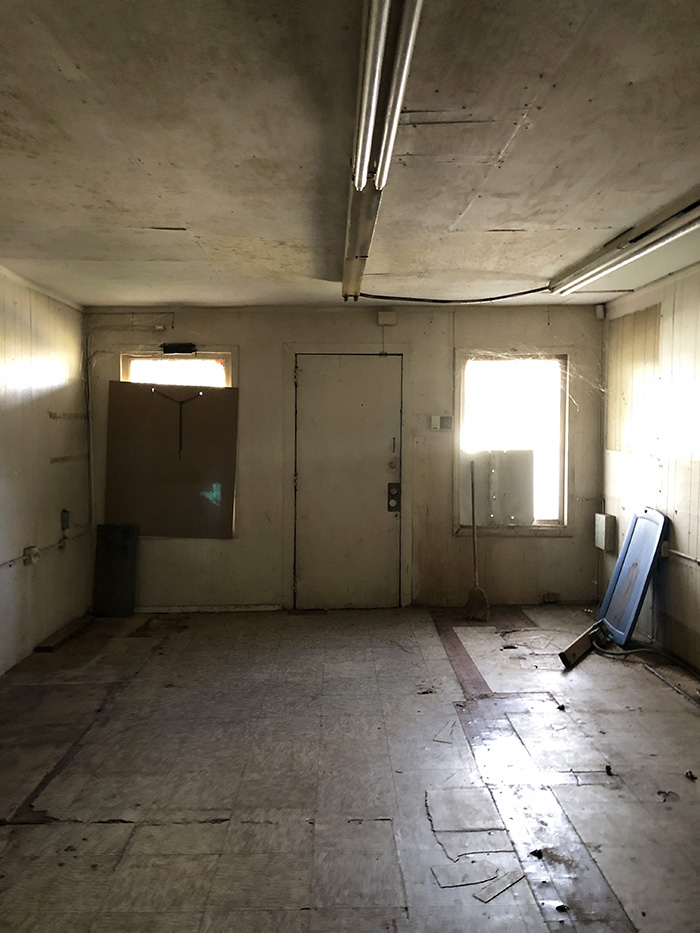 The walls, floor, and ceiling have been redone multiple times over the year. But where some of the material has eroded, you can see the original structure. Picture this place filled with shelves and a register in the back. It has a small bathroom, too. 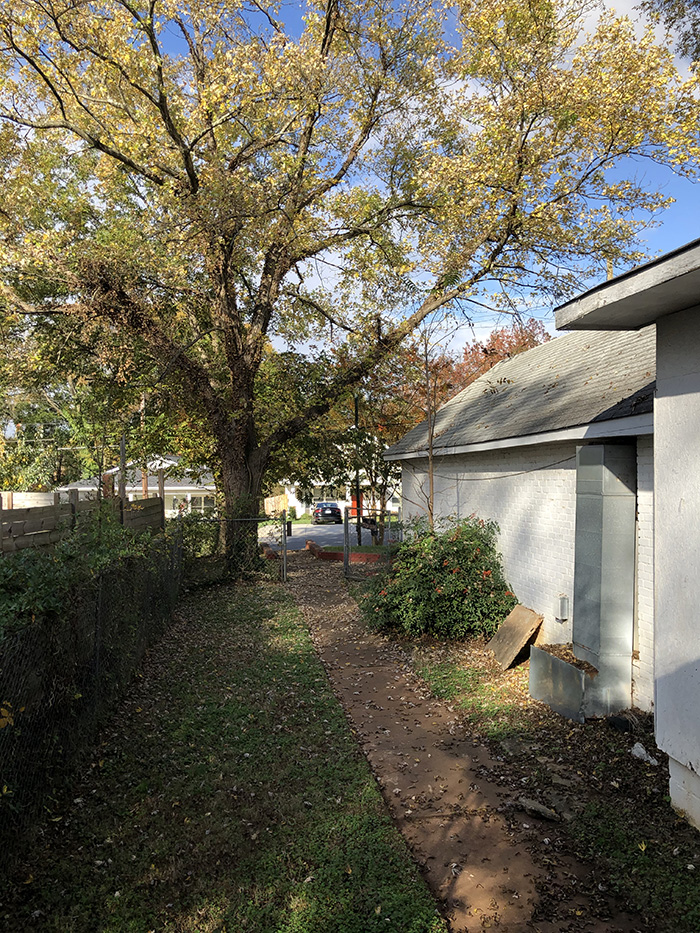 The part of the property that’s preserved through PMI stops where the brick stops. You can keep or do away with the added white structure. 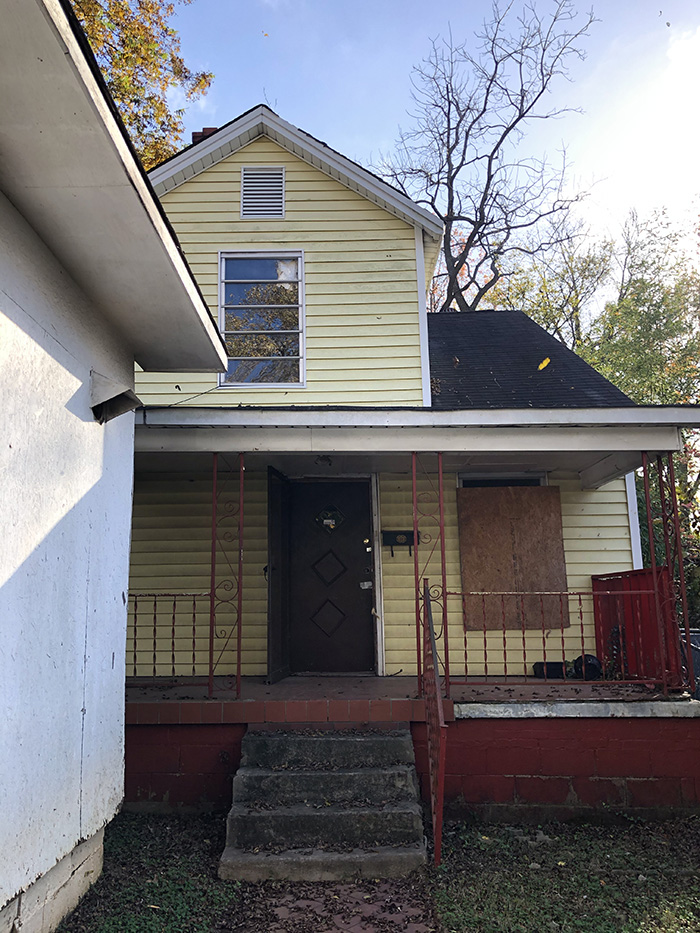 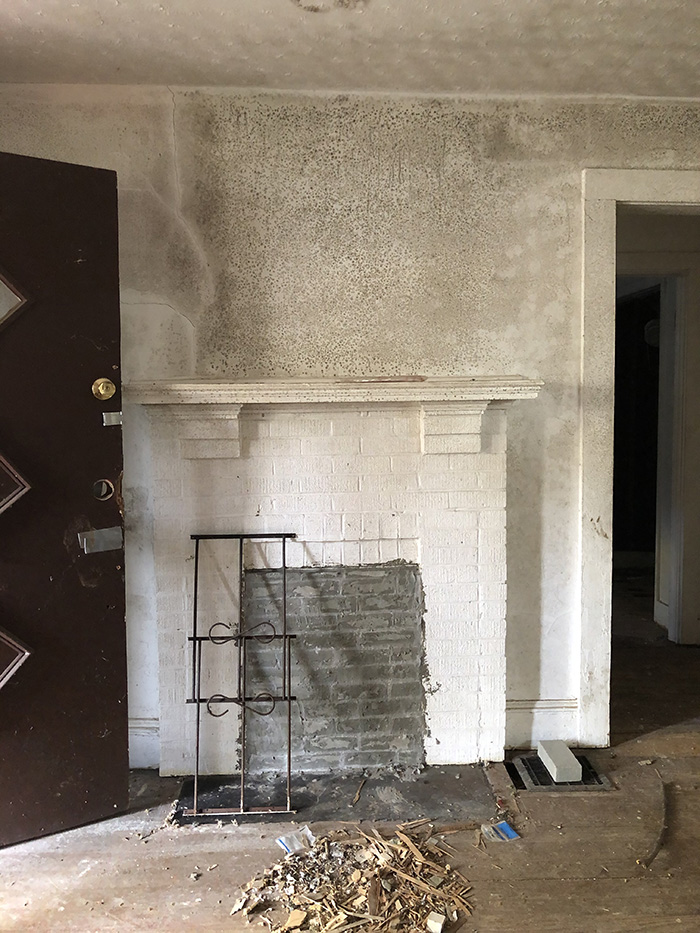 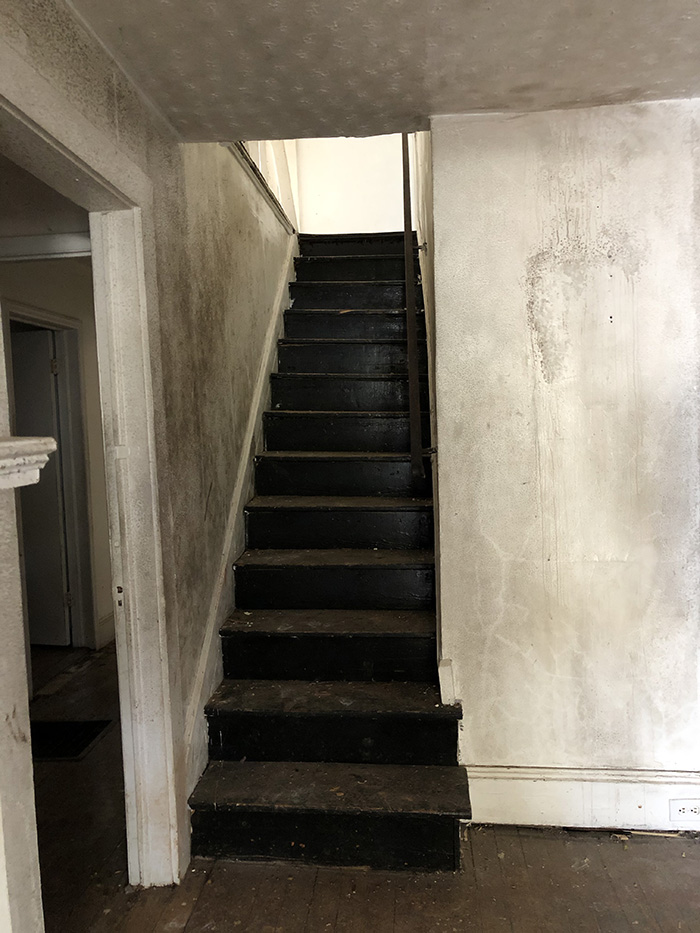 You can tear down the house or choose to repair it. The second story was likely added to what was originally a single-story home. 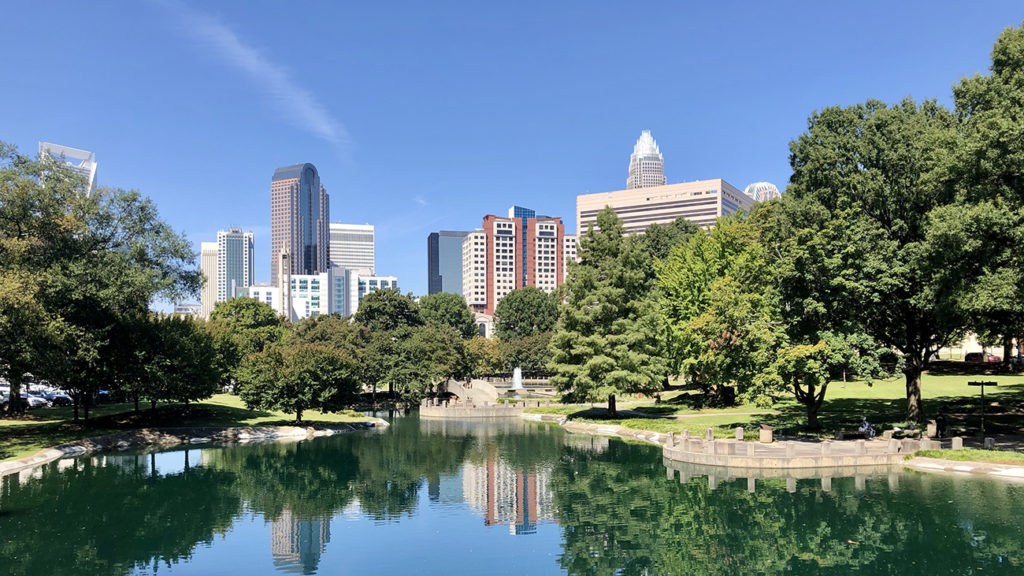 Cash Confessional: How a millennial dog groomer grew from a PetSmart cashier to entrepreneur