What is the Great Elizabeth Pumpkin Wall? 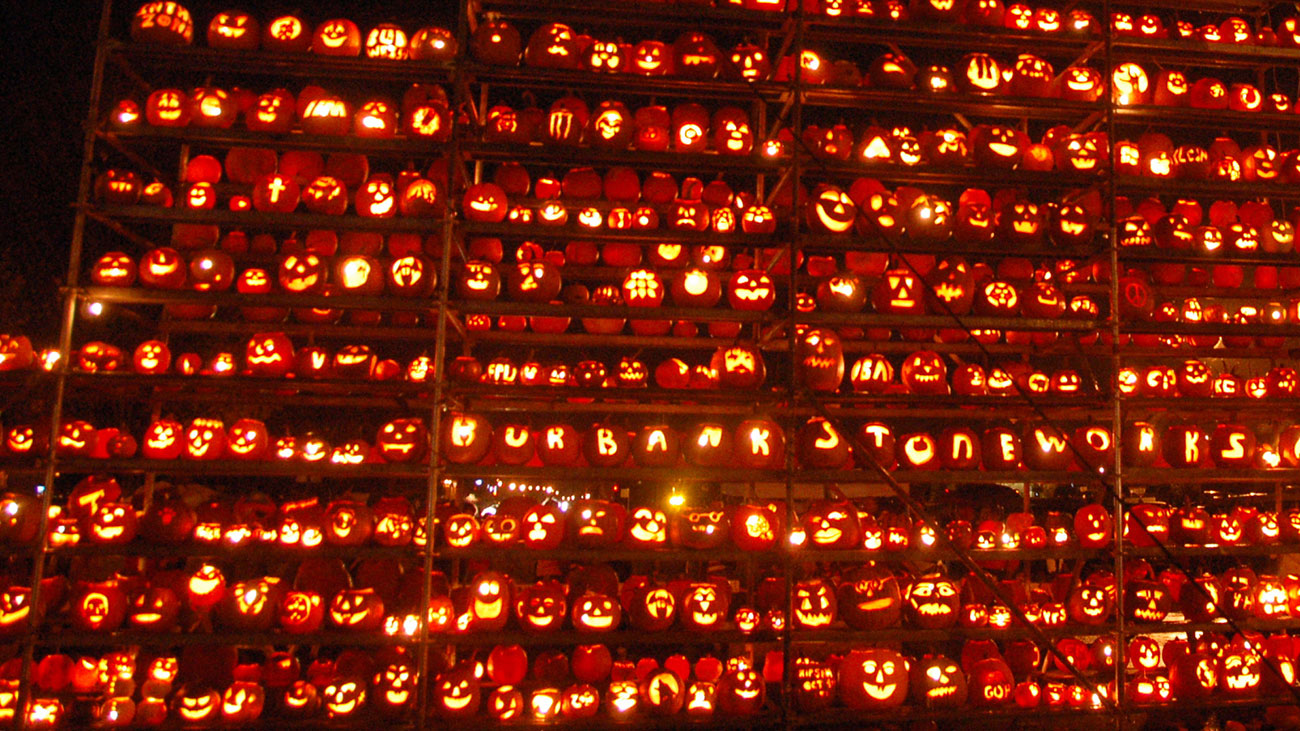 In addition to pumpkin beer crawls and pumpkin patches and Gravedigger’s Ball among many others, one of Charlotte’s finest Halloween traditions is the Great Elizabeth Pumpkin Wall.

What is the Great Elizabeth Pumpkin Wall, you ask? Well, I think you just answered your own question my friend. It’s a wall…composed of pumpkins…located in the Elizabeth neighborhood…that’s pretty great. The specific location of the wall bounces from street to street within Elizabeth each year, but the concept is always the same. About a week before Halloween (not too early, or else it becomes the Great Elizabeth Wall of Rotting Garbage), a group of community volunteers erect the wall, which stands roughly 60 feet long and 20 feet high and is basically a giant set of wooden shelves. The Elizabeth Community Association (ECA) provides pumpkins for the carving party, where community residents turn pumpkins into jack-o-lanterns with their neighbors and place their creations on the wall. The broader Charlotte community is also welcome to bring their own pumpkin to add to the wall. The effect is spectacular once the wall is lit, with hundreds of jack-o-lanterns illuminating a cozy Elizabeth street on a crisp fall evening. The wall stays up and lit for days after the carving party (including Halloween) for everyone in the community to enjoy.

The wall has become a great tradition among many in the Elizabeth neighborhood, but it’s only been an “official” Elizabeth Community event since 2013. For the nine years prior, the wall was erected by a “quiet group of neighborhood handypersons” nicknamed The Woodpeckers.

The wall began privately at 537 Lamar Avenue in 2004, which as you may recall was an election year, and the wall was a means to show support for Democratic Presidential candidate John Kerry (and more specifically, displeasure with George W. Bush’s presidency). The goal at the time was to give a noteworthy show of political support by creating “the city’s biggest yard sign” to stand out among a sea of other political messages. According to this great summary from the Associated Press, the initial wall cost roughly $1,500 to construct. The original wooden structure is still intact over a decade later and stands right now at 721 Clement Avenue, the location of this year’s wall. The pieces aren’t without scars, however, which include some char marks on one of the supports where vandals (presumably of opposing political views) attempted to set it on fire one year.

In 2008, another major election year, the Wall received national attention when it was featured in Wall Street Journal’s “Pictures of the Day,” days before the presidential election in which the candidate represented on the wall would be elected. The wall holds a tie to local politics as well. In 2005, then-state senator and current Mayor Dan Clodfelter hosted the wall in his front yard.

While the majority of the wall’s existence has been spent spreading overtly political (and Democrat-friendly) messages, since the ECA assumed responsibility for constructing the wall in 2013 the messages have moved away from the political arena in order to appeal to a broader audience. Instead, the messages have opted for more abstract, agreeable concepts that are palatable regardless of where you fall along the political spectrum. For example, last year’s word was “LOVE,” which even the most hardened political wonk would find a hard time complaining about. As of the construction of the 2015 edition of the wall, this year’s word is yet to be determined, but stop on by 721 Clement Avenue in Elizabeth this weekend to find out what it is for yourself. The carving party will be Thursday, October 29 from 4:30 p.m. to 8 p.m. The carving party and free pumpkins are intended for Elizabeth residents, but everyone in the Charlotte community is invited to come add their own pumpkin or just check out the wall, which is really quite a sight to behold. It’s like a tree lighting, but bigger, warmer, and more orange (oranger?) 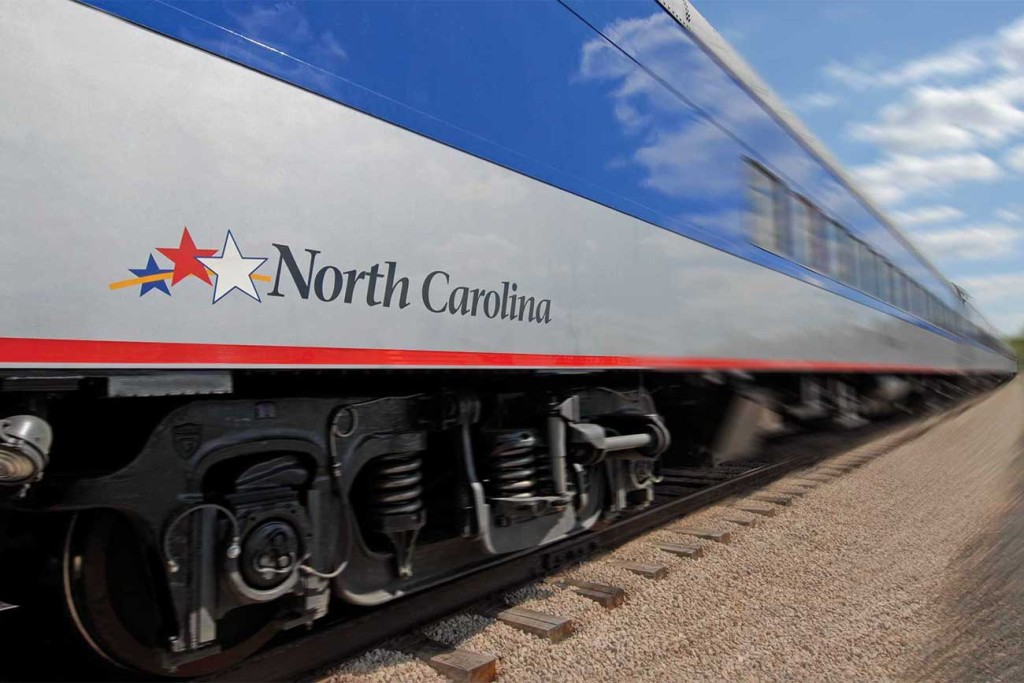 Boarding an Amtrak train uptown might one day become a reality