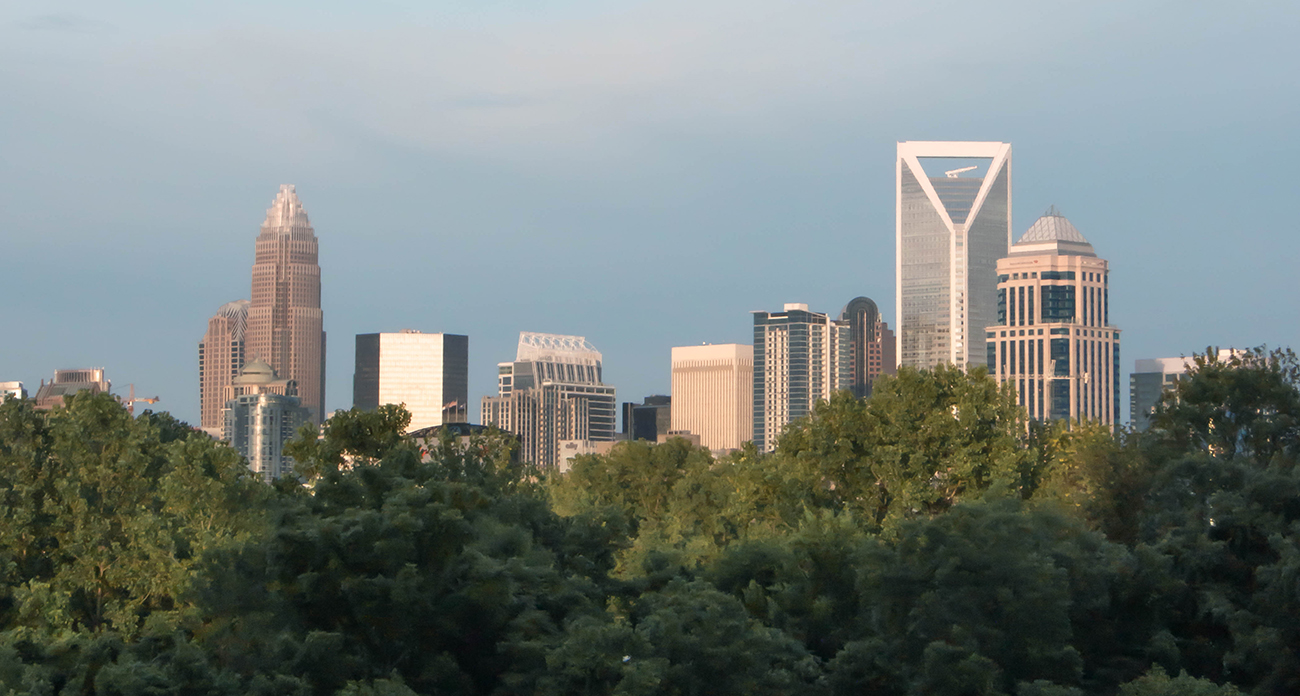 A few months ago, I wrote about Charlotte companies that’ve told employees to work from home for the remainder of 2020.

At the time, it felt like such companies were maybe an anomaly. Looking ahead six months and forecasting that conditions won’t yet be safe enough to allow employees to return to in-person work? Seemed like a very cautious move.

Now, it’s sounding more like that’s the norm. A recent Conference Board survey found that only 28 percent of American workers expect to return to the office by the end of 2020.

Months ago, that would seem like a stunningly low portion. But it certainly jibes with what we’re seeing locally.

In Charlotte, a growing number of large employers say they won’t ask workers to come back to the office at all until next year. Among them: LendingTree, Ally, and Brighthouse Financial.

Last week, Indian Land-based Red Ventures told employees that they will not be required to come into the office at all in 2021, spokeswoman Maghan Cook confirmed. The digital marketing company has more than half of its nearly 3,000 employees based in the Charlotte area.

There are benefits and drawbacks of this new corporate reality.

Commutes are nonexistent as people continue to work from home, so traffic has been much lighter in Charlotte.

Workers like the extra time saved from driving, and the autonomy of working remotely.

Greg Cauble is a testing technician for AT&T, responsible for assisting customers and government agencies with installing new services. He doesn’t expect to return to the office until the middle of 2021 — and he’s not complaining.

“I love working from home. The only thing I don’t like is that my fridge is 10 feet from my desk,” Cauble said.

On the downside, it’s harder to maintain office camaraderie over Slack than it is over the water cooler.

Plus, office-heavy areas like Uptown have taken a hit as workers stay at home. That’s prompted the closure of many beloved local spots, like Amelie’s and The Wooden Vine, though Uptown boosters are working overtime to make the neighborhood attractive still through efforts like street dining and live performances.

I checked in with a handful of major employers around Charlotte with more than 53,000 local employees combined. These days, only a few hundred are physically going into the office.

Duke Energy, which employs about 6,000 corporate workers in the Charlotte region, is having employees return to work in phases. But these days, most people continue to work from home. At the office, the company is requiring masks and social distancing. So far, approximately 500 employees have returned to Charlotte facilities, such as Duke Energy Center,NASCAR tower, and Piedmont Natural Gas Building, spokesman Neil Nissan said. The company expects another 200 to 500 more employees to begin returning to work at Charlotte before the end of the year.

“Over the last few months we’ve demonstrated that we can have people safely occupy their work location, and we’ve applied these practices as we bring employees back,” Nissan said.

Wells Fargo, a San Francisco bank with 27,500 employees in the Charlotte region, its biggest employee base, is continuing with its current operating model. That means most employees remain at home through at least January 1, spokesman Josh Dunn said in an email. “We do not yet know when we’ll return to a more traditional operating model,” Dunn said.

David Felgner, a corporate employee in Wells Fargo’s marketing department, says it wouldn’t surprise him if he was working remotely for another six months.

“The novelty is definitely worn off,” Felgner said. “And you wonder why all those uptown restaurants are closing.” 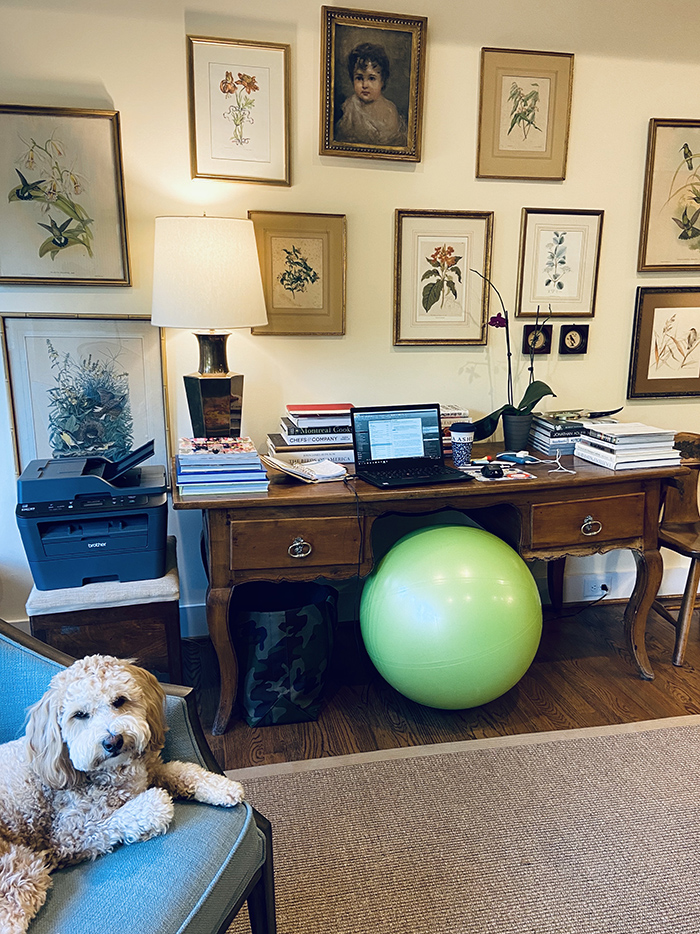 Bank of America is still having the majority of its global workforce work from home. The bank, which employs about 16,000 in the Charlotte region, will return employees to the office in phases, spokesman Mark Pipitone said. It’ll invite some employees, including some traders, to return to the offices in various locations. “Employees have the option to remain in a work from home posture if they don’t feel comfortable returning to work,” Pipitone said.

More than 90 percent of LPL Financial‘s employees in Charlotte are working from home right now, according to Lauren Hoyt-Williams, VP of public relations. The Boston financial services company gave employees the choice to return to the office, but didn’t require anyone to.

“Right now we do not have a timeline for returning to the office,” Hoyt-Williams said.

Truist has about 2,000 employees in the Charlotte region, the majority of whom are continuing to work remotely. Those who have returned to work physically include those “serving clients in essential roles,” including at branches, call centers, and certain offices. The company recently postponed any large group gatherings through January 31, 2021. “Our decisions will continue to be guided by the most up-to-date guidance from health experts and the safety and well-being of our teammates, clients and communities,” spokeswoman Shelley Miller said.

Honeywell, the manufacturer that moved its headquarters to Charlotte in 2019, employs approximately 975 people locally. Recently, the company invited “a small number of senior executives and critical personnel” back to its offices in Uptown and Fort Mill, spokesman Eric Krantz said. “Most of our employees will keep working from home until further notice.” 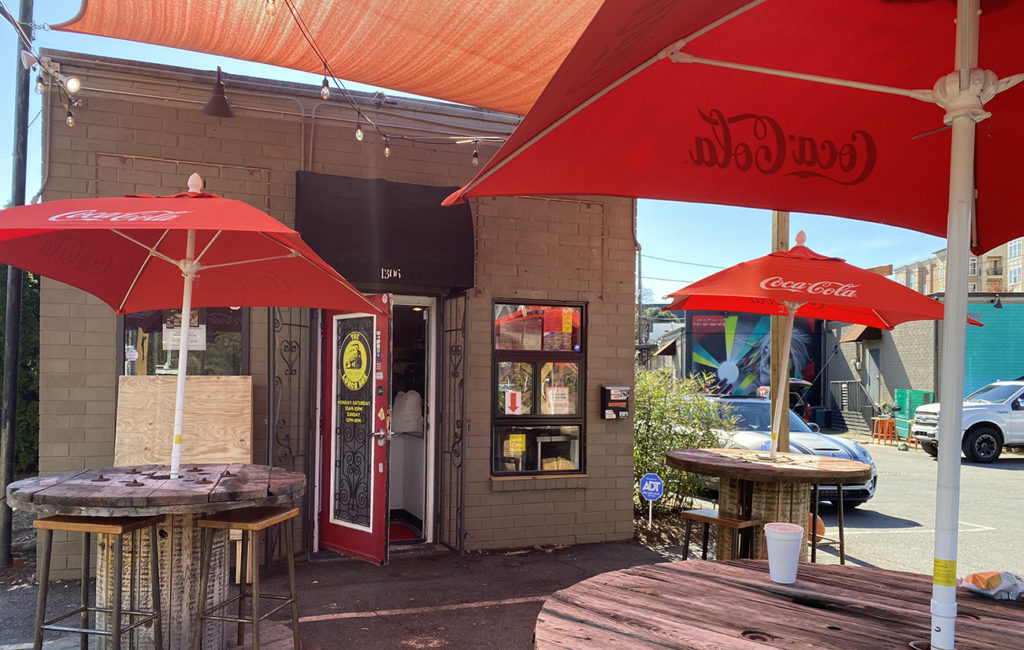