Counter- chef Sam Hart is an eccentric guy. I think of him as an artist whose medium is food.

When I first met Sam, though, I didn’t know any of this. He introduced himself through an email about his new restaurant, Counter-. He wouldn’t show me the menu or even define the kind of food he would serve. All I really knew was that it’d be a tasting menu restaurant that rotated themes every few months.

Hart said he’d do live platings and pair each course with music. He told me he was out to “shock the system” of his guests.

This isn’t usually how chefs pitch their restaurants, so I was skeptical. But a few months later, once I got to try the food, and hear the music, and see the process, I got it.

Here’s what my first experience at Counter- was like.

Safety measures: Upon arrival my temperature was checked. Counter- also uses medical grade air purifiers, and staff members were all wearing masks and gloves. The restroom is cleaned each time it’s used. Guests are seated at one long table with space left between each party.

Experience: Once seated Hart came out and told us about how the dining process would go. Each dish would be plated in front of us, and each one had corresponding music playing that tied to the course.

All the details were well-thought-out. For example, the fifth course came plated on china, a choice inspired by Hart’s childhood memory of his grandfather who would often host large fish fries. He’d invite over 400 people and had only one rule: Everyone had to bring their own china.

The fifth course: Dim Soul, came plated on China from the Salvation Army in honor of Hart’s grandfather.

Theme: Each tasting menu has a theme. Hart’s first is Terroir, inspired by North Carolina terrain. Many of the courses included traditional Native American foods and concepts, because they were the first group to master the state’s terrain.

The entire dinner played with the “three sisters” of Cherokee cuisine: corn, squash, and beans. A few of the courses were Japanese-inspired, one even came with chopsticks. Hart says this is because there are similarities between Japanese and Cherokee cuisines.

Hart says he wanted to be respectful in borrowing from other cultures. He says he discussed his plan with Native American tribal leaders.

Diners will learn a lot at Counter-, but they’ll also have opportunities to show what they know. Expect a couple trivia questions. Not to brag, but I got one of them right. I won’t give it away, but the question involved one of N.C.’s greatest musicians.

Food: I expected to still be hungry after dinner. Though I didn’t know much about the food beforehand, I figured the courses would be relatively small. And while I was right about the serving sizes, I was full by the eighth course, but best believe I pushed through to try all 10.

Here’s a rundown of the ten courses and a few quick thoughts on each:

Course 2, Journey: trout roe, Shawnee cake, serrano, sherry, chive. This course is served on a rock. It’s a little tart, a little savory. It’s only two bites, so savor them.

Course 3, Corn: corn, shrimp, butter, cognac. horseradish. This course is made by and inspired by phenomenal women. Hart originally dedicated the course to Maya Angelou, but changed the focus to Ruth Bader Ginsburg after her death. The song pairing is from a movie about RBG’s life. This was one of my favorites both because of its inspiration and the buttery ravioli was incredible.

Course 4, Warmth: beet, miso, mushroom, scallion, lemongrass. This course doesn’t require utensils, just pick up the bowl and sip. Fun fact: The artist behind this course’s musical pairing, Lute, is from Charlotte and gave this dish his seal of approval.

[Related Agenda guide: 10 Charlotte artists to listen to right now, plus which songs you should add to the queue]

Course 6, Autumn: sakamushi, squash, onion ryu, sage. This is the most impressive dish. The fish is poached in a giant acorn squash and wrapped in said acorn squash. The plating process is insane.

The sixth course, Autumn, was poached in a giant squash.

Course 7, Earth: sweet potato. These sweet potato mountains have their own smoke. The handmade dishes used for this course were my favorite. They’re inspired by the North Carolina foothills.

Course 8, CWY: venison, benas, cashew, muscadine. Topped with truffles for an extra $45. The venison may be intimidating for some, but my two years living in West Virginia prepared me for it. It was tender and flavorful and the truffles took it to the next level.

Course 9, Salem Slim: alpage, spice cookie, quark, plum. This is a sweet but not too sweet desert, topped with shaved cheese, which blew my mind. The flavors really compliment each other.

Course 10, Home: yellow squash, corn, marshmallow, benne, banana. Hart says this course is called home because these ingredients don’t usually find their home in desserts, but maybe they should because I scrapped my plate clean.

Bonus: Japanese milk bread was the bread course, and there were no crumbs left behind. And a sweet persiminon loaf served as the 11th course to take home.

Music: Musical preferences can tell you a lot about a person, and Sam’s music choices tell me he’s an old soul who stays current. We listened to everything from Lion Babe, a super cool R&B duo that you should check out immediately, to the Steve Miller Band.

Together, Hart says, the music and food harmonize.

The first song, Obvs by Jamie XX, just like the dish, was a palate cleanser. The final song, Cradles by Sub Urban, was a great send off. 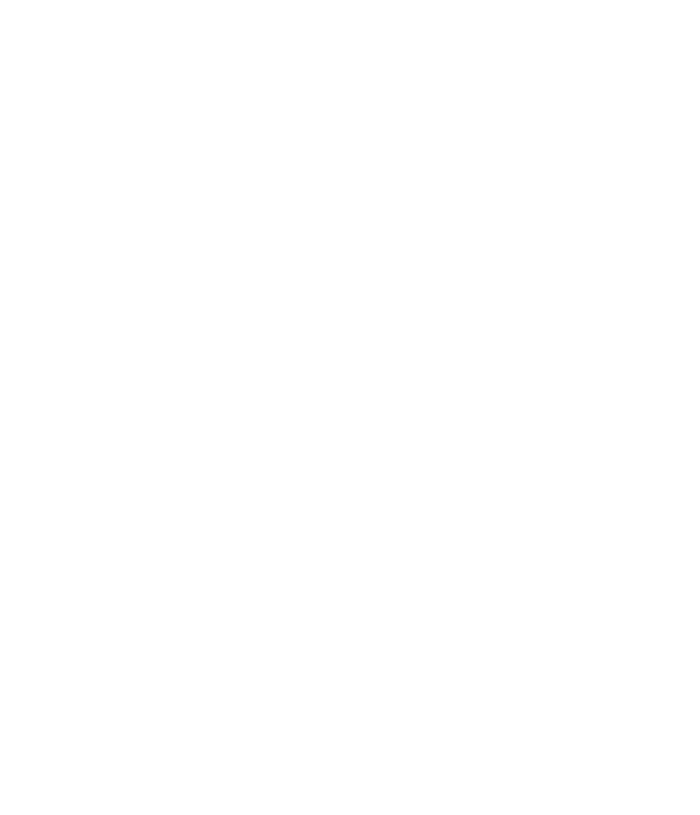 Reservations are required. Be sure to note any allergies. My guest had a seafood allergy, which I apologized for, but Hart said he enjoyed the challenge dietary restrictions bring.

I went with the Standard pairings and would definitely recommend. It comes with six wines. The first, Schramsberg Blanc de Blancs, is technically a Chardonnay because it’s made in America. But really, it’s just like champagne, often used at presidential events. Fun fact: The sparking wine was used for President Nixon’s 1972 Toast to Peace.

What’s next: Counter- will finish the year with its Terroir menu and start a new tasting menu in January. But before then it’s hosting a few themed dinners to close out the year.

Hot Homes: 10 houses for sale in Charlotte, starting at $315K