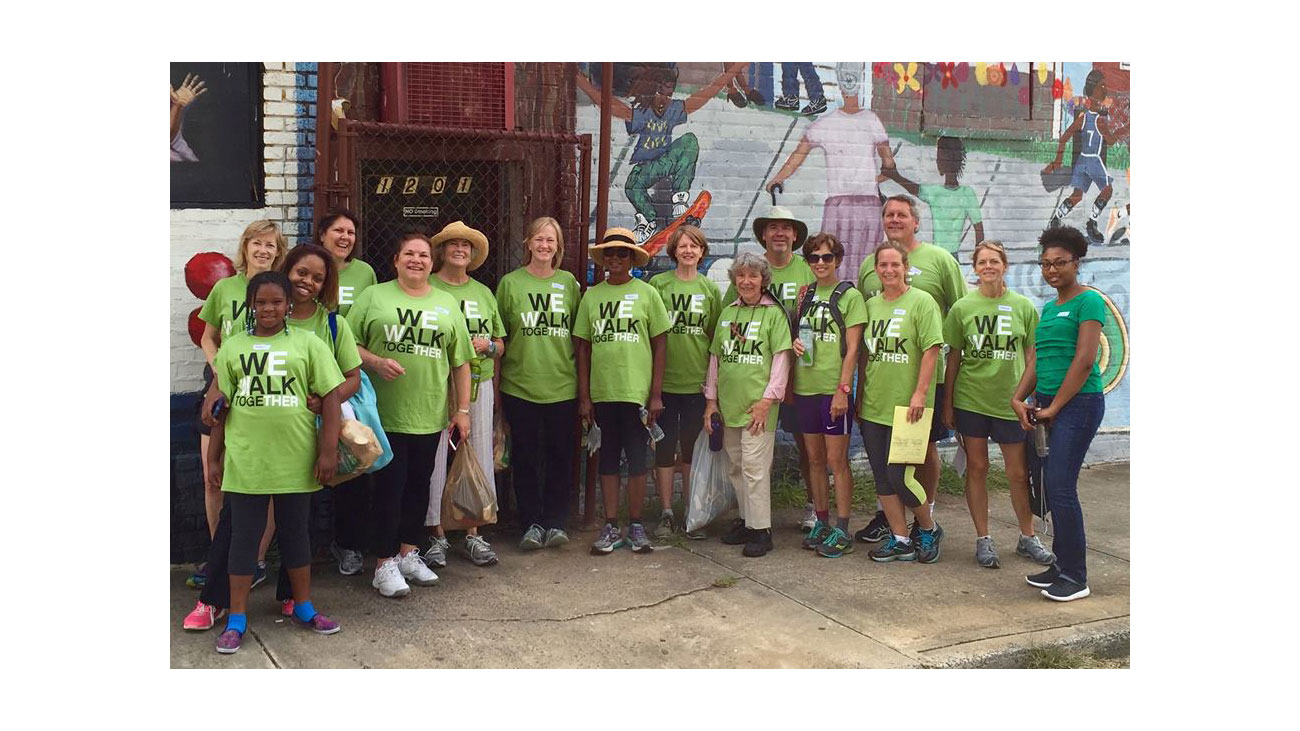 Normally, my initial motivation to wake up and jump out of bed is the thought of eating something delicious. On Tuesday, however, the early morning was darkly frigid and wet with rainy chills. Even my most cherished breakfast creations would not have been powerful enough to rouse my nestled self.

And yet, I pushed through the rising fog and hustled to my car, ready to greet the unwelcoming day and my 4.5 mile walk despite the puckering weather outside. Though I would surpass my Fitbit goal of 10,000 steps astoundingly before lunchtime, exercise was also not why.

A few months ago, I was introduced to a group called “We Walk Together Charlotte” that traverses the city on foot two to three times a week for up to 6 miles. Each time, the huddle, clothed in uniform green t-shirts, starts their journey with a meaningful quote or thought of the day to marinate on and discuss as they go. The walkers actively engage with the residents in the neighborhood as they pass – be it a smile, wave or a friendly chat. The recently retired Tom Hanchett, staff historian of the Levine Museum of the South, points out little known facts along the way and sends notes on the different pathways, buildings and neighborhoods when he cannot personally attend.

Many of them utilize their time spent on the ground to pick up litter as they go, occasionally receiving a grateful honk or, “thank you,” shouted out of a car window.

This Sunday, the group will reach their final milestone after walking nearly 100 miles on 28 trips throughout the city and will celebrate by steering their last walk through Freedom Park.

“We Walk Together Charlotte” formed in early July of this year in response to the Charleston shooting on June 17, 2015. Nine people lost their lives that day at the Emanuel African Methodist Episcopal Church and the nation reverberated with shock over the hate-laden, racially targeted murders. Catherine Armstrong, Mary Tabor Engel and Gail Henderson-Belsito were among those gathered and set out soon after with a mission. Armstrong and Engel were in the habit of walking together while conversing, a preferred meeting of the minds heralded by the likes of Mark Zuckerberg and the late Steve Jobs.

They decided to use this tool to promote peace, respect and understanding in the Charlotte community by walking round trip between two houses of faith traditions – be they temples, mosques or churches. The map was created with the specific intention of engaging a diverse mix of neighborhoods and connecting interfaith points by the paths they chose. Men and women from miscellaneous areas, ages and backgrounds in Charlotte continue to join on every trip. Henderson-Belsito leads each walk with a carefully selected reading that oftentimes directly applies to the neighborhood or the Charlotte community. One that she read to the group during the week that Dr. Cornel West visited Charlotte still resonates several weeks after his departure. Armstrong, Tabor Engel, and Henderson-Belsito certainly love and serve their city and the people within it, both through this effort and others. The trio operates with purpose and intent, each strong within their role. Armstrong manages the navigation and logistics of the operation; Tabor Engel captains the motivational charge of the group and rallies the troops, rain or shine; and Henderson-Belsito inspires through her words and those of others, a clear indicator of her calling to seminary studies, though she remains nondenominational in her choices for  “We Walk Together” readings. As the 100-mile journey draws to a close this Sunday, I dread the loss of that structured time for conversations on race, socioeconomic disparity, education, and the hope and encouragement provided by a group of people simply choosing to walk together through many of Charlotte’s neighborhoods with love, an open mind, and the eagerness to connect with other human beings.

I experienced Charlotte and learned more than I had about her than all the years of driving around. Just a few minutes from my home on a street I have driven past countless times, I discovered shops I had never noticed with signs in Farsi, Vietnamese and Spanish next to each other. I found a Salvadorian restaurant that makes killer pupusas (imagine a corn tortilla fashioned like a pita, stuffed with cheese and refried beans). I met millennials of all makings who would actually wave back to me and most even took their headphones off to say hello (the few that didn’t probably had on a great song).

There are two walks left and they are accepting donations of new or gently used sneakers for Charlotteans in need. We Walk Together Charlotte

Round trip starting from and ending at: Freedom Park by the Train, 1900 East Boulevard
Walking to: Caldwell Memorial Presbyterian, 1609 East 5th Street 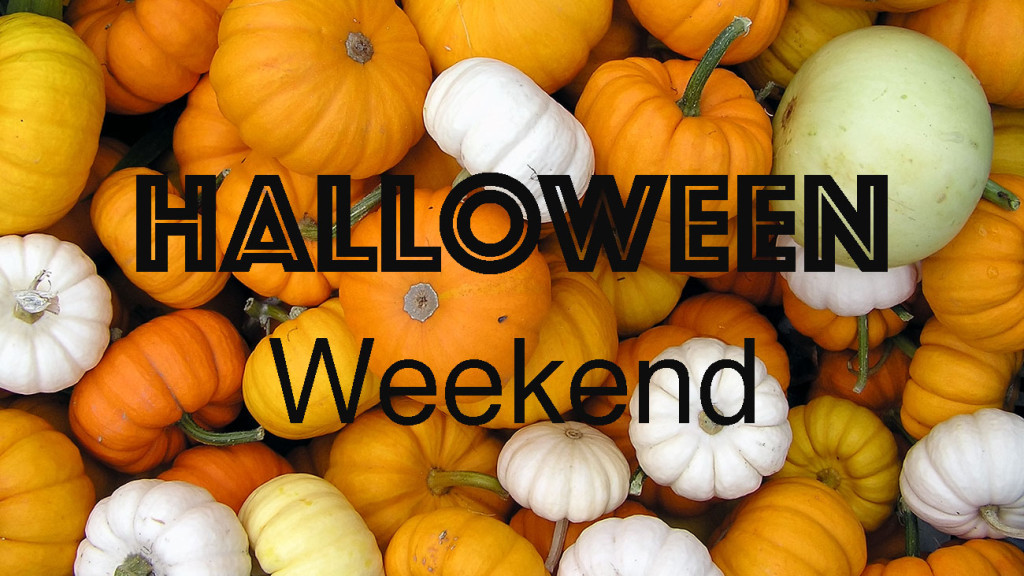 Weekender: 34 things to do in Charlotte this weekend (October 30 – November 1)