Every election cycle, millions of dollars pour in from individual donors and corporations to presidential candidates. This year will set more records, with some estimates showing that Donald Trump and Joe Biden will spend about $14 billion.

Locally, contributions have flowed in from people on both sides of the political spectrum. They’ve come from local businesspeople across various industries, from real estate to manufacturing to craft brewing to banking.

In Charlotte, Biden is outpacing Trump in terms of financial support from individual donors. On average, Biden supporters donated over three times more than Trump supporters locally — $661 versus $203, according to the Agenda’s analysis of federal campaign finance data. But as of October 28, Trump had at least 600 more individual donors in Charlotte than Biden did.

A recent New York Times analysis showed that Biden is outperforming Trump in terms of financial support in Charlotte’s wealthiest zip codes, such as 28207 (Eastover), 28209 (Myers Park), 28203 (Dilworth, South End), and 28226 (SouthPark). The Times analysis also found that Trump is falling behind Biden in terms of support from white, college-educated voters, a trend that is harming the Trump campaign’s bottom line.

The Times analysis, which looked at thousands of zip codes nationwide, found that the average donation to each candidate and the committees directly linked to them was $71 for Trump and $76 for Biden.

Here are the top 10 individual donors in Charlotte to President Trump this election cycle (2019-2020). Most of these occurred in multiple donations:

A few other notable big names in Charlotte donated to the president. Former Carolinas Healthcare System Michael Tarwater has given $2,556 to Trump so far this year. In the second quarter of this year, Aston Properties Chairman G. Steele Dewey contributed $2,000 to Trump’s campaign. Also in the second quarter, Gary Davis of The Cape Group gave $5,600 to Trump. Olde Mecklenburg Brewery owner John Marrino gave the president’s campaign $1,500 across multiple donations this year.

Here are the top 10 individual donors in Charlotte to former Vice President Biden this election cycle. As is the case with the Trump donor list, most of these occurred in multiple donations:

Wealthy individuals in Charlotte also rank among the top donors to various political organizations and political action committees, which pool money from donors and then distribute it among the PAC’s chosen candidates.

Businessman and philanthropist Jay Faison has given $360,000 this election cycle to a Super PAC called Clearpath Action Fund, which has in turn flipped hundreds of thousands to several Republican Congressional and Senate candidates, including Thom Tillis and Lindsey Graham. Faison, whose father started the eponymous development firm, in the past has contributed millions to push the GOP to act on climate change.

Ken Gill, the CPI CEO, has donated $100,000 to the Trump Victory committee. Gill is the local executive accused of making racist remarks over the summer following the death of George Floyd. Several organizations severed ties with CPI, including the Panthers and Hornets. Gill made his political donations in mid-March, months before the fallout over his comments.

Why it matters: The names on these donor lists are some of the most powerful people in Charlotte. They employ thousands of people. They play a significant role in the kinds of decisions the city makes about everything from growth and development to social justice issues. Knowing where they spend their money is a look into what they value in political leadership, and how they want to use their influence. 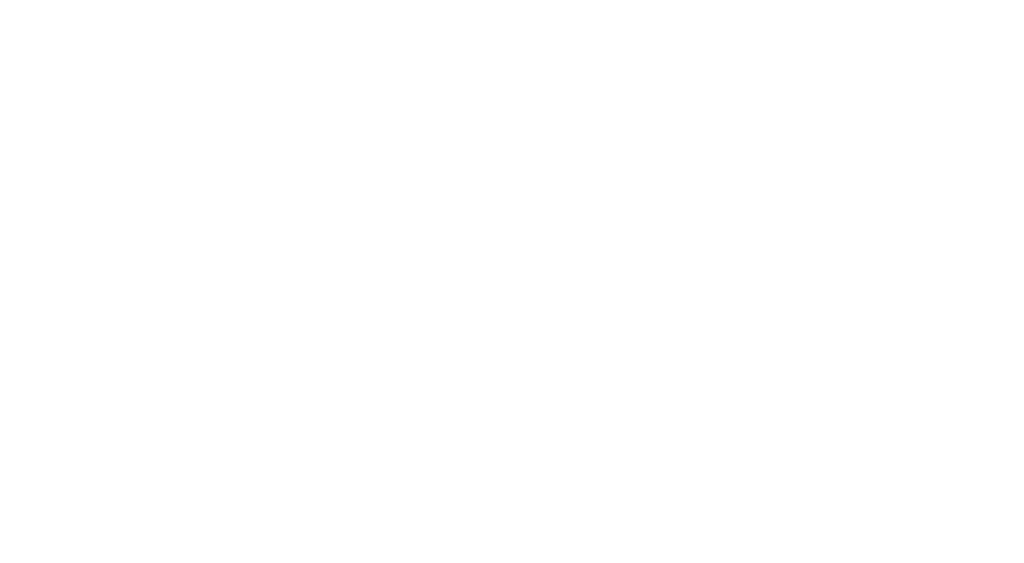 Lakefront mansion with a slide and movie theater listed for whopping $6.8M