Think of the state treasurer as North Carolina’s chief banker. The position oversees a $100 billion pension plan that provides benefits for more than 900,000 public employees, from teachers to police officers. The race for state treasurer is one of the most important down-ballot contests.

This year Republican incumbent Dale Folwell is up against a Democrat economist, Dr. Aaron “Ronnie” Chatterji.

Earlier this year, Folwell ran unopposed in his primary, and Chatterji defeated the two other candidates in his. When I spoke with the candidates right before the primary, in late February, Chatterji described the state treasurer as “the most important job that no one has ever heard of.”

Ahead of the general election, we decided to check in with the candidates about where they stand on key issues, about the coronavirus response, about the economic recovery, and about how they’d operate as state treasurer.

First, a bit of background on both candidates.

Dale Folwell, a certified public accountant with degrees from UNC-Greensboro, lives with his wife and three kids in Winston-Salem. He is a former investment advisor who served four terms in the N.C. House of Representatives starting in 2004. He took office as state treasurer in 2017. With endorsements from the Charlotte Observer and the State Employees Association of North Carolina, Folwell is seeking reelection because “there’s more work to do.”

“The state is facing unprecedented economic challenges. For those who teach, protect, and serve — nearly one out of ten North Carolinians who have money in this pension plan — keeping a competency and certainty in these health and pension plans, as well as a AAA bond rating, is more important than ever in our lifetimes,” Folwell says. 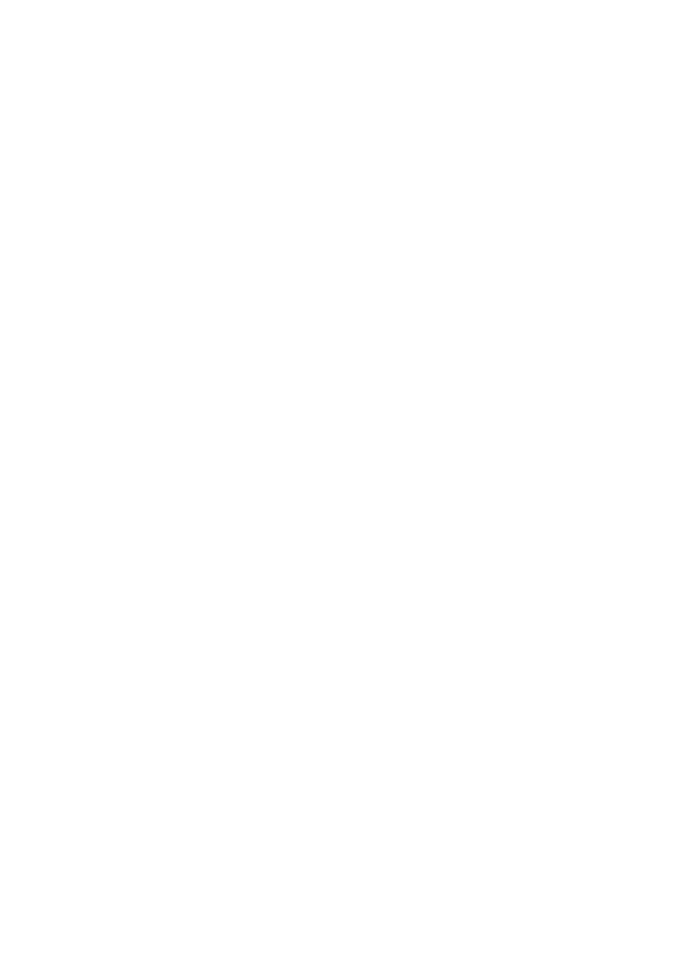 Dr. Ronnie Chatterji, an economist and tenured professor at Duke University’s Fuqua School of Business, is a Cornell graduate with a Ph.D. in economics from University of California-Berkley. Chatterji moved to North Carolina in 2006 to teach at Duke. In 2010, he took a leave to work as a senior economist on President Barack Obama’s Council of Economic Advisers. If he wins, Chatterji would become the first Asian-American elected to any statewide office. Chatterji is active on Twitter and uses the hashtag #TheNerdWeNeed for his campaign.

With endorsements from Joe Biden, Kamala Harris, Roy Cooper, and Barack Obama, Chatterji wants to improve the way the state invests the billions of dollars that make up employee pension and health plans. He has criticized Folwell for failing to invest more aggressively and losing out on billions from a record stock market run. Early into his time as treasurer, in 2017, Folwell moved more than $7 billion from outside equity managers into cash and bonds, as the Wall Street Journal described in a 2018 story.

“We’ve lost out on about $4 billion of gains in the pension fund, due to mismanagement by the current treasurer,” Chatterji says. “If we had gained the money that we could have just by following expert advice, we could have paid out pensions for 200,000 North Carolinians for a whole year. We need to fix this immediately.”

Now, onto the issues. (Note: The following responses have been lightly edited for clarity and brevity).

Folwell wouldn’t explicitly say whether he supports expanding Medicaid. He says it has “nothing to do” with the state treasurer’s office. Instead, Folwell says, the treasurer should be responsible for increasing access to affordable health care. As treasurer, Folwell has worked to freeze premiums for families for four years, to make insulin free for state employees, and to negotiate a five-year contract that includes $0 premiums for retirees.

Chatterji supports expanding Medicaid in North Carolina, as 38 other states and the District of Columbia have. “We have sat on our hands for way too long,” Chatterji says. Expansion has become even more important during the pandemic, he says. “We have 600,000 of our fellow North Carolinians without health insurance at a time we have an infectious a deadly disease that we don’t have under our control.”

Folwell says he is proud of his handling of the state pension plan. Moody’s designated this pension plan as No. 1 in the country “in terms of its ability to withstand an economic shock,” Folwell says. “When the stock market went down 36 percent after Valentine’s Day, our pension plan from a risk and reward standpoint stood taller than almost any pension plan not just in the country, but in the world.”

Chatterji says that the state is not following its own expert advice on an investment strategy for the pension plan. One key part of the strategy is that 42 percent of our assets should be invested in public equities; currently about 32 percent are. That, he says, translates to billions in losses over the last four years amid a record high stock market. “We need to fix that issue and align with our strategy to have a responsible asset allocation diversified across a wide variety of assets,” Chatterji says. He also plans, if elected, to hire a chief investment officer for the state.

Folwell says he will keep pushing for transparency in health care costs. His office recently announced a price bundling offer for state employees who get procedures like hip replacements done. Now everything, including the surgery, titanium screws, and physical therapy — will be included in one price. “We have to take advantage of our largeness and we have to share those savings with public employees, either in the form of keeping the plan around for the next generation of public service workers or lowering your premiums for co-pays and deductibles.”

Chatterji describes a three-pronged effort to improve the state health plan. First is expanding Medicaid. Second, he plans to develop a plan that rewards hospital systems for providing superior service at a low price, and holds them accountable when they do not. Third, bring together stakeholders from all over the healthcare system to align on a plan. “The current treasurer just put out a take or leave offer and it was left. And that’s what happens when you don’t negotiate correctly.”

Chatterji also says that in addition to providing paid family leave for his employees, he would want to “be a voice to the General Assembly on these issues as well. We know that companies can be more productive when they treat their workers better. I want to make sure that (lawmakers) hear a voice from an economist in terms of how we think about those things.”

Folwell says the treasurer is responsible for helping ensure that communities across North Carolina get the CARES Act money they need. “Covid-19 is going to create and widen economic inequalities, especially rural North Carolina, the likes of which none of us have ever seen.”

Chatterji says the treasurer will play a huge role in the state’s economic recovery. “The state treasurer needs to be creative in thinking about new ways to get access to credit and capital, setting up mentorship and accelerator programs, and making sure that small businesses get the help they need from state government.” He also says the treasurer ought to work closely with the federal government to advocate for pandemic-related financial assistance.

Folwell‘s experience with coronavirus is personal: Back in March, he tested positive for Covid-19 and spent days in the intensive care unit. He says that for that reason, he appreciates the state’s focus on those who are sick. “At the same time, we cannot punish the healthy,” he says. “We have to find that balance.” The state’s response, Folwell says, should be more transparent, more data-driven, and more consistent.

Chatterji lauds Governor Roy Cooper for his handling of the coronavirus pandemic. “I think that North Carolina looks better than any states who have gone in a more hasty fashion without relying on the science.”

Folwell: “The biggest challenge is, working with the UNC School of Government, the County Commissioners Association, and the North Carolina League of Municipalities, to make sure that the cities and the counties of this state do not default.” Currently, Folwell says, North Carolina has 200 entities (cities, towns, counties, etc.) out of a total of 1,300 entities on its “watch list” for defaulting.

Chatterji: “The biggest challenge is the impact of Covid-19 on our pension and on our health plan. It will affect our pension because the markets around the world — stocks, bonds, including public and private assets, international and domestic assets — they’re all going to be affected in different ways by Covid, and we need to be on offense to figure out where those opportunities are, but also how to manage our risks.”