Enemy to Fashion, Charlotte’s own homegrown clothing and accessories label reminding us to be the distraction, is throwing a sample sale next weekend. They’ll be at the Daily Press on Saturday, November 7 from 8 a.m. to 5 p.m. with sale prices on samples, overstock and vintage pieces.

Use this as an excuse to hold onto jack-o-lantern season as long as possible and get your hands on an organic pumpkin spice latte. Also, if my scheduling calculations are correct, Joe’s Doughs should be there that weekend.

Is the Bootlegger House the most haunted house in Charlotte? [Gross]
I can’t deal with this. Mary’s friend owns a historic house that was moved from the old Brooklyn neighborhood into Fourth Ward. He’s seen all kinds of unexplainable things like wet footprints on his stairs, an empty bathroom door locked from the inside and a chair balancing on two legs. I’m out.

Serial restaurateur Frank Scibelli to open Yafo, a Middle Eastern street food concept coming in early 2016 [Levans]
Scibelli’s at it again, this time with a fast-casual restaurant featuring Middle Eastern favorites like hummus and falafel (which are basically the base of my food pyramid). The restaurant will open in SouthPark across the street from Earth Fare in early 2016. Meals will be in the $8 to $14 price range and I will be there all the time. Check out 10 dishes I sampled plus Nutella truffles for dessert.

Big beige rectangles: What’s wrong with design in Charlotte and why it needs to change [Thomas]
Jason is less concerned with the number of apartments going up around town and more with how uniformly beige they are. He also points out the problem of resident exclusivity versus communal inclusivity especially in regards to street-level retail and other public space that could be built into apartment building designs but usually is not here.

Details on the 15 biggest Halloween parties happening this weekend [Williams]
From breweries to Uptown bar crawls, we’ve got you covered on all the Halloween action all over town this weekend.

NoDa Brewing is turning 4. Here’s how Charlotte’s celebrating [Dunn]
NoDa is throwing itself a four-day birthday party from Thursday through Sunday. The lineup is packed with specialty beer releases, food trucks, live music and more. Cheers to that.

How much students at local colleges make 10 years after starting classes [Dunn]
Andrew took a look at the government’s revamped College Scorecard to see how graduates are doing a decade after getting their diplomas. Davidson College ranks highest in the area with a median salary of $58,500. Kings College is at the bottom of the list with $27,800. He also includes how much money they owe in school loans show the debt-to-income ratio.

Behind the Kitchen: A conversation with Brent Martin from The Summit Room [Smith]
Chef Martin will be competing in the Competition Dining Series Battle of Champions in Raleigh later this week. He says the kitchen is his life but finds an occasional escape with a good workout or a glass of whiskey. His advice to aspiring chefs works in any field: “Stay humble and never stop learning.”

CLT Playlist: October 28 – November 1
Two sold-out shows today – CHVRCHES at The Fillmore and Yonder Mountain at Visulite – kick off the Halloween music weekend with a bang. Check out 26 shows curated by Danny and feel free to wear a costume to any of them. Tis the season.

Don’t be fooled by fake Panthers stuff [Marusak/Observer]. The Better Business Bureau warns fans to watch out for counterfeit tickets and merchandise. Buy from TicketsNow, StubHub and RazorGator.

City Council wants to move quickly on selling Eastland Mall land [Harrison/Observer]. It feels like our city’s leaders are tired of worrying about it and want to give up on a large-scale plan and do the easy thing in selling land to Charlotte-Mecklenburg Schools for a K-8 campus.

OMB will release 4 seasonal brews in November and December [OMB]. Starting next week, OMB will be rolling out its lineup of seasonal beers, including Zwei Brüder, a limited-edition pale lager with floral and citrus aromas releasing mid-November. The first, Dunkel, has an expected release of November 2.

Hattie’s is hosting a Smash Your Pumpkin Party [Instagram]. Not as enthusiastic about Halloween as we are? Just make it through the weekend and next Wednesday, November 4 you can bring your own pumpkin (BYOP) for a festive post-season smashfest.

Invite: Walk your neighborhood event: Stroll through Plaza Midwood on Saturday, November 7 and enjoy races, discounts and free stuff [Invitation/Agenda]. Sustain Charlotte is promoting the walkability of the city with an activity-filled afternoon.

I spent the weekend in sunny St. Augustine and came home to rain, darkness and a sick cat. At least there are these leaves to bring us seasonal joy. 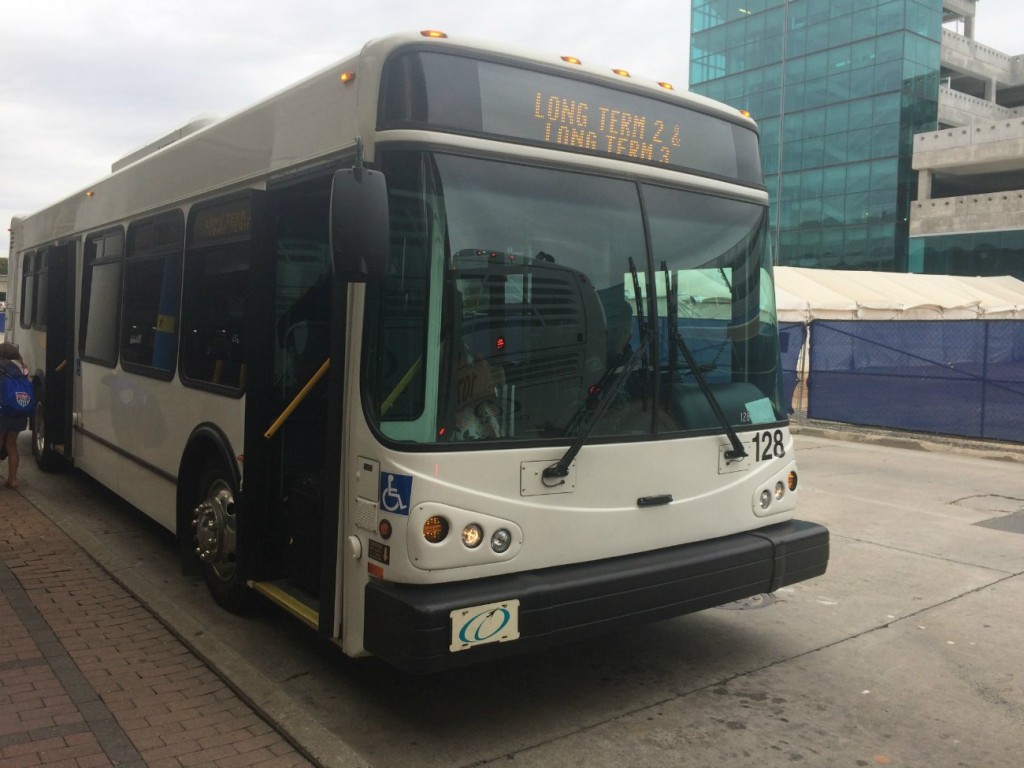