Phillips Place, one of the ritziest shopping centers in Charlotte, is evolving.

If you walk around Phillips Place these days, you’ll notice ongoing construction, as well as several empty storefronts and “For Lease” signs. This week, developer Lincoln Harris announced a number of new tenants, lease renewals, and expansions.

The updates are the latest in the developer’s $50 million makeover of Phillips Place, a mixed-use SouthPark retail destination that opened in 1997. Over the summer, the three-story furniture store RH Charlotte (formerly known as Restoration Hardware) opened with a rooftop restaurant in the spot where Dean & Deluca used to be.

Lincoln Harris SVP David Connor says the RH opening has piqued interest from prospective tenants. “That really created an entirely new front door for Phillips Place, which in turn has generated a lot of excitement for the property,” Connor says.

In recent months, a number of other longtime tenants have closed at Phillips Place, including Upstream and Wolfgang Puck. Now, new tenants are starting to open in their place.

Additionally, other recent updates to Phillips Place include enhanced streetscapes, new gathering spaces, and improved parking and traffic patterns. All told, the “cosmetic refresh” of the center is expected to wrap up by the end of 2020, according to the developer.

Rooftop restaurant at the Restoration Hardware at Phillips Place

Here’s a rundown of the latest at Phillips Place:

Phillips Place is located on Fairview Road, near SouthPark mall. It’s home to a number of existing national tenants such as The Palm, Brooks Brothers, and Orvis. It also has local businesses, including Coplon’s, Old Dog Clothing, and Modern Salon & Spa. 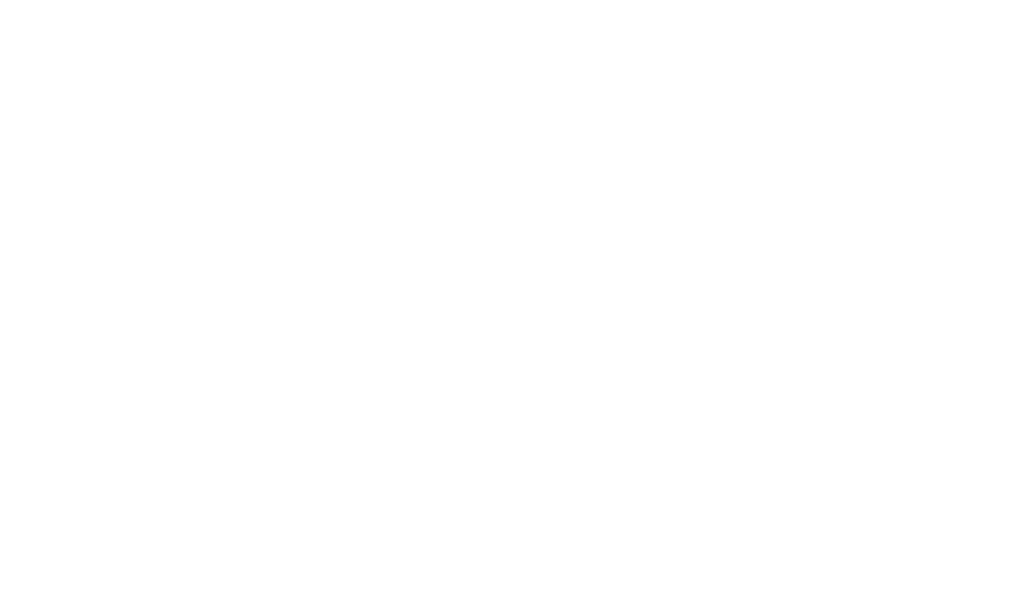 Cash Confessional: A physician started her own practice in Plaza Midwood on $25,000 in savings