Is the Bootlegger House the most haunted house in Charlotte? 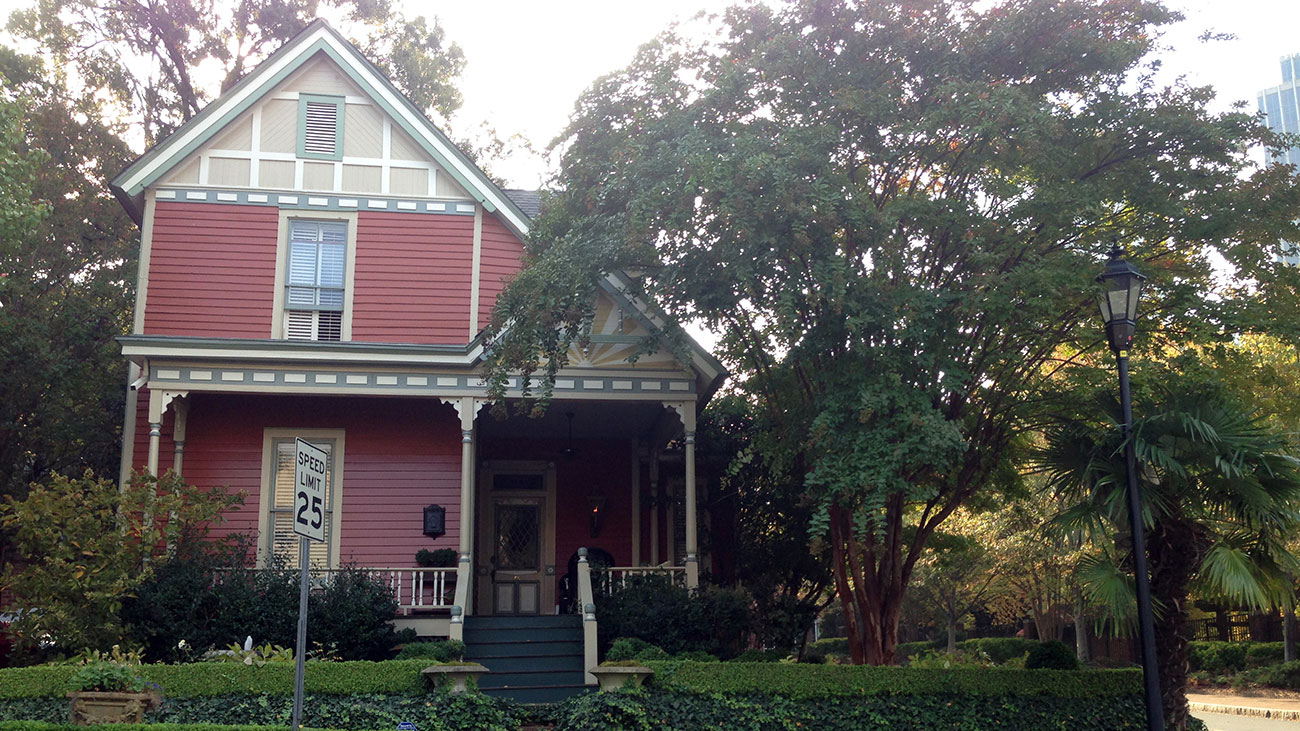 This piece was originally published in October 2015.

I believe in ghosts.

Now I know what you’re thinking, “If you believe in ghosts, that must mean you’ve seen a ghost, right?”

No, I’ve never seen a ghost. But that’s only because I’m super afraid of the dark and refuse to open my eyes in any unlit space. So, by my calculations, I should have seen hundreds of ghosts, but I’m just too good at avoiding them.

My strong belief in ghosts is why I was equal parts enthralled and horrified when my friend and Groundcrew Studios owner, John Causby, began recounting his own ghost stories. It’s one thing if a kitschy ghost tour guide is telling you tales; it’s another if the person who actually experienced the hauntings is sharing.

Here’s John’s first-hand account of the hauntings of Fourth Ward’s Bootlegger House, which just so happens to be his home.

The history of the Bootlegger House

John: The house used to be located on 227 Caldwell Street in Second Ward where the Government Center is now. At the time it was a neighborhood called “Little Brooklyn” which was primarily an African-American, blue-collar neighborhood. In the 1920’s the house became a bootlegger house during Prohibition. (Hence the name.) There’s even a secret door in the foyer where they used to hide all of their booze.

In the 1970’s they were tearing down most of Little Brooklyn for all the government buildings so they rescued a few homes. Michael Trent bought the house for $50 and then paid to have it moved to Fourth Ward. There’s a picture in the library of our house coming down Tryon Street. They had to take down some stoplights so the house could fit.

Side note: I looked for this photo in the library’s Carolina Room but was told that I had to go through every single Charlotte Observer paper by hand. I decided to abandon my search and go drink at Sycamore Brewing’s anniversary party instead. *Update: Charlotte Mecklenburg Library has now digitized the Charlotte Observer, dating back to 1892.

John: We purchased the Bootlegger House in 1999.

After we signed all the papers for the house the owner turned to us and said, “You should know that there is a mischievous spirit in the house. It’s not harmful, just mischievous.”

Side note: At this point I would have ripped up every single document in front of me and accused the owner of breaking some sort of ghost-disclosure law. John and his partner were a little more brave. (1) A few days after we moved in, I got up and found wet footsteps in the middle of the stairway. (The stairs used to be uncarpeted.)

I thought maybe my partner had taken a shower, but he was still asleep. There was no one else in the house. (2) A few nights later the water in the bathroom came on at 3 a.m. We turned the faucet off and, sure enough, the next night it happened again. This happened five nights in a row. (3) We added the downstairs bathroom onto the house. (The house didn’t have any bathrooms originally.) One day the door was closed and I pulled on the door. It was locked.

We did some research and found out that the type of lock that was on the door could only be locked from the inside. Side note: John told me this story very calmly. Forget ghosts, I would have assumed that a murderer was living in the bathroom and was waiting for nightfall to come out at kill everyone in the house. Apparently John didn’t consider this scenario.

We had no choice but to either break down the door or break the window.

We decided we were going to break the window the next day. The next morning we woke up and, miraculously, the door was wide open. (4) Once I walked into the dining room and there was a chair perfectly balanced on two legs.

Side note: I asked a lot of questions about this story. The chair wasn’t leaning on anything; it was literally just balanced on two legs like in the photo. If someone knows how this could happen naturally please let me know.

(5) Another time I had recently gotten a blowtorch for crème brulee. I kept it in the cabinet and when I opened the cabinet the blowtorch was LIT.

I blew it out and immediately threw it away. (6) One more incident occurred in the kitchen. One day, while I was cooking, I caught something out of the corner of my eye. It looked like a man wearing a raincoat and a hat. I checked the front door, thinking someone had come in. It was locked. I checked the rest of the doors to make sure they were locked and I finally said out loud to an empty house “OK, what do you want?”

Right then a big copper pot fell off the pot rack and onto the floor.

Side note: I would have lost my freaking mind. Mischievousness spirit or not, John and his partner love their historic home. And as long as they don’t keep blowtorches in the house, the spirit’s antics are pretty harmless.

John told me that anytime they do renovations it brings a lot of energy. They’re getting ready to redo the downstairs bathroom (the locked one) so I’m sure that will stir up some new ghostly activity. By the way, the Bootlegger House is featured in this scary book, which is currently listed as “lost” from two of the four Charlotte Mecklenburg libraries. Coincidence? Or more mischievousness from a bootlegging spirit? *Update: Two copies are available: one for use within the Robinson-Spangler Carolina Room and one in storage. 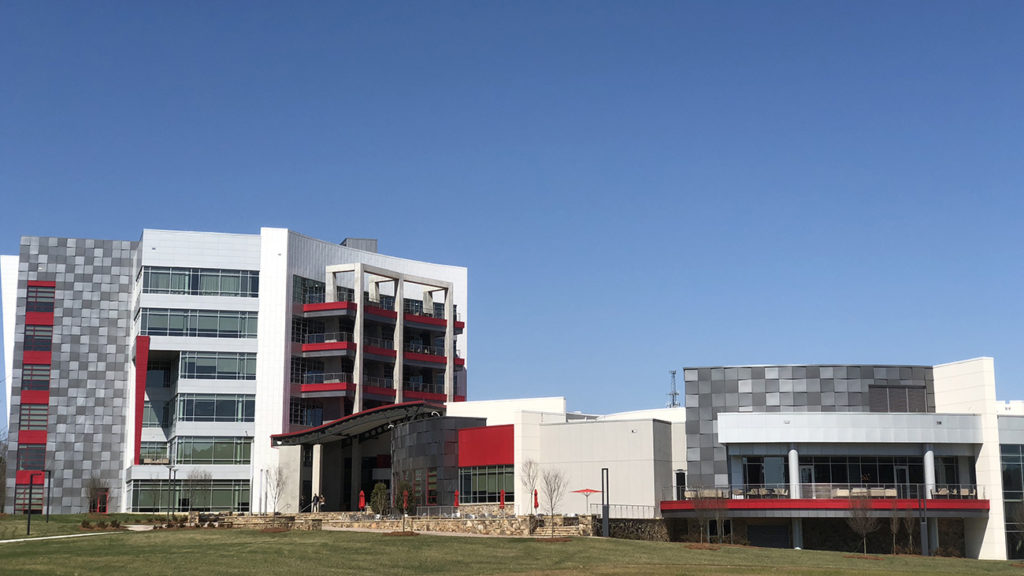