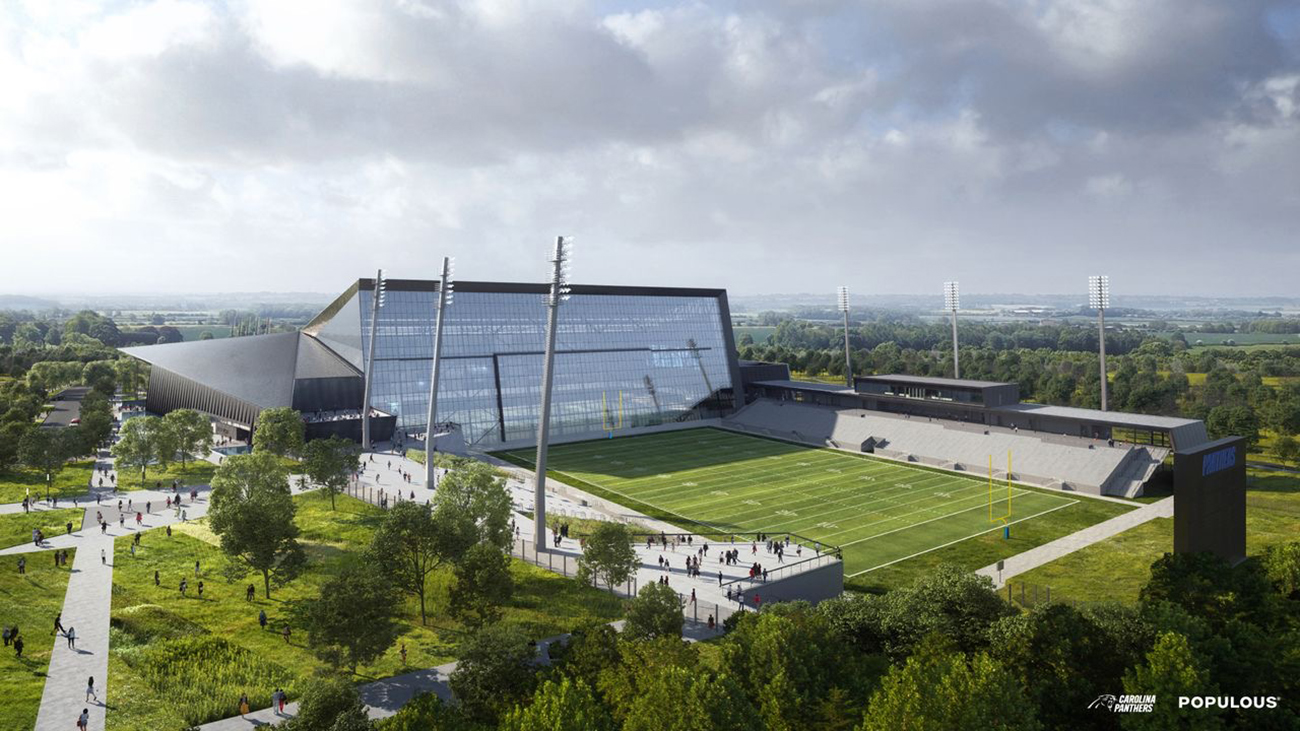 The Carolina Panthers have released fresh renderings of what the team’s new, state-of-the-art headquarters in Rock Hill will look like.

The 240-acre site adjacent to I-77 will be home the team’s new practice facilities and offices — plus entertainment, dining, residential, retail, and medical facilities.

The Panthers broke ground on the project in June and plan to open it in 2023. Team officials have said they expect to spend $1 billion on the project, which they are calling “The Rock.”

Moving the team headquarters to Rock Hill, the team has said, is a way to more fully embrace its “Two states, one team” mantra. Once the new South Carolina facility is complete, the team is expected to hold training camp in Rock Hill, which calls itself “Football City USA.” Home games will remain in Uptown Charlotte, owner David Tepper has said.

Here are a few other features of the development:

Zoom out: The Panthers purchased the site for $16 million in late March, according to the Rock Hill Herald.

The team, the state, and York County have all said that the development will provide a massive economic boost for the area. Team staff may opt to live nearby, meaning their income tax revenue would go to South Carolina. And the project will create thousands of jobs, too, across industries such as construction, hospitality, retail, and medical. 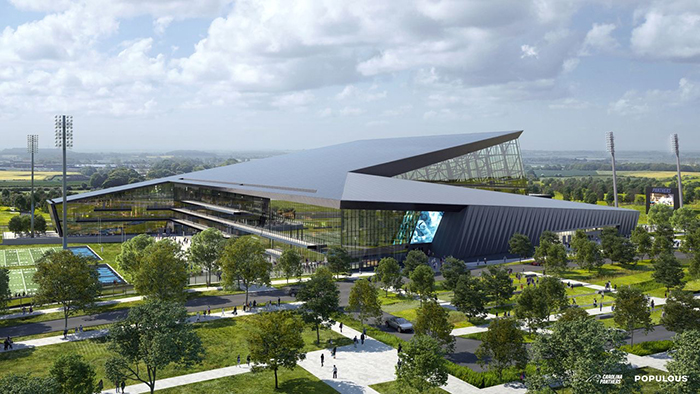 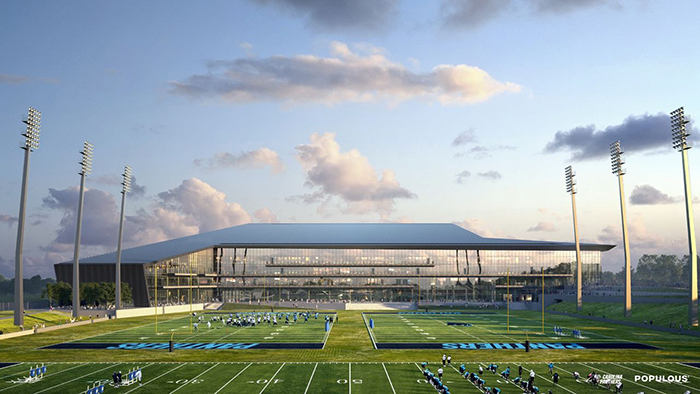 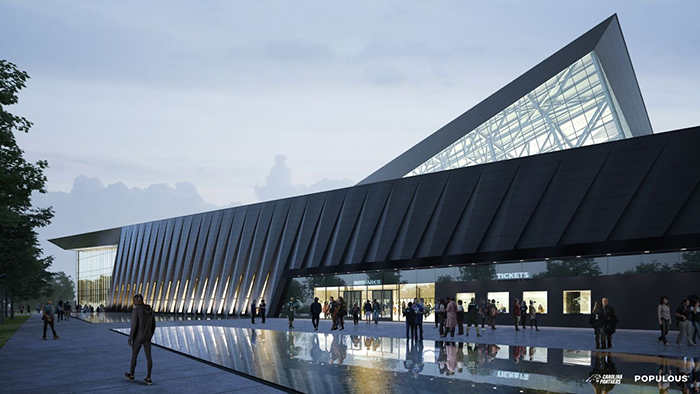 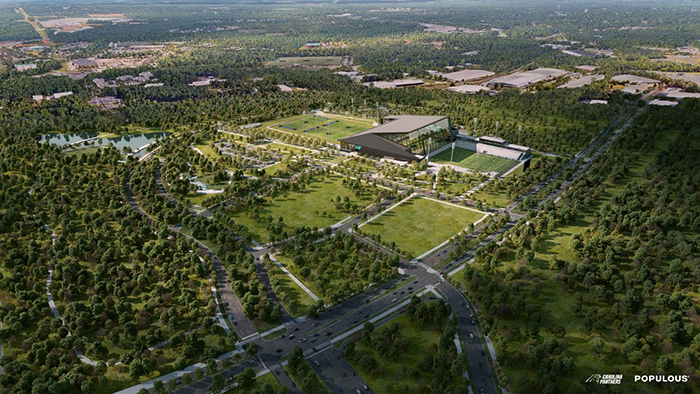 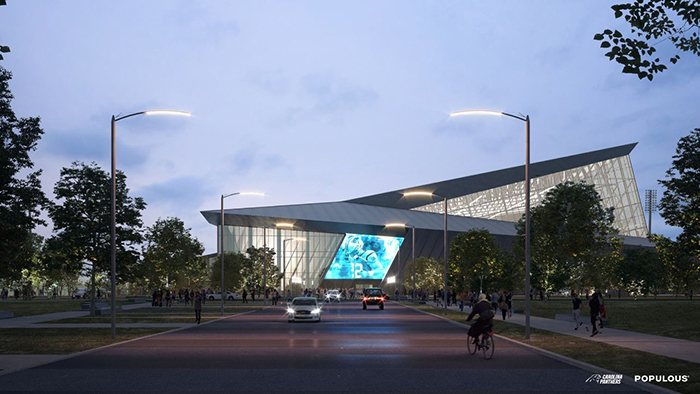 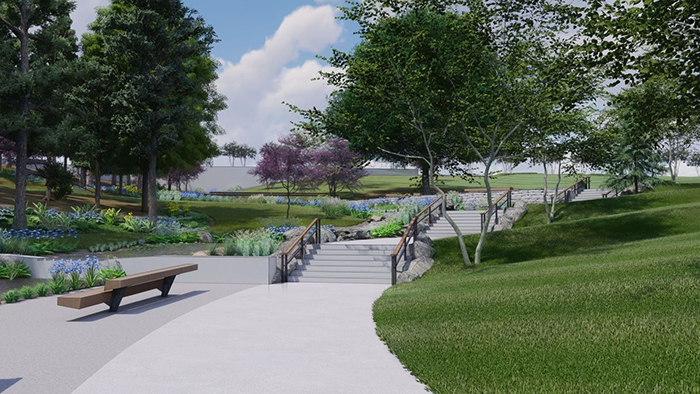 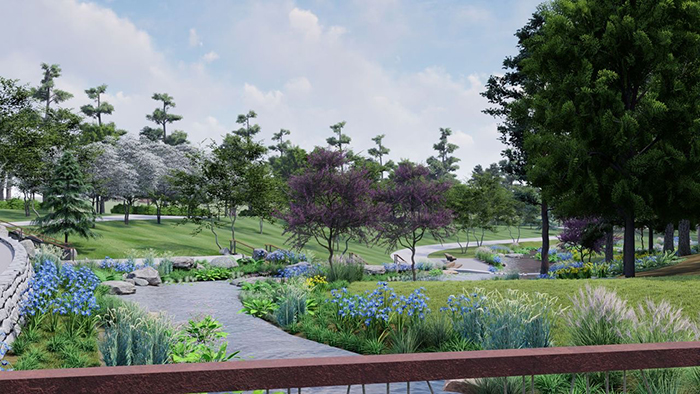 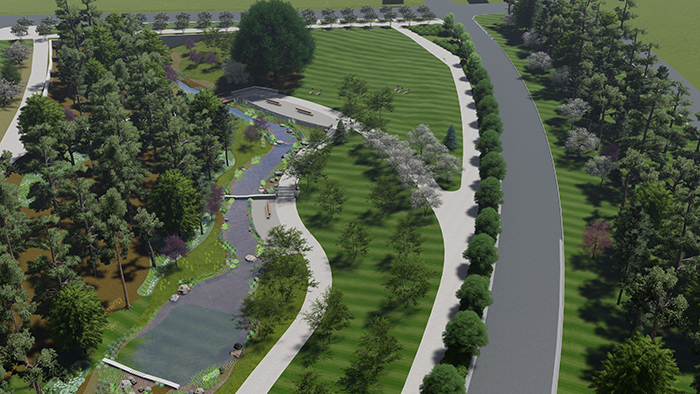 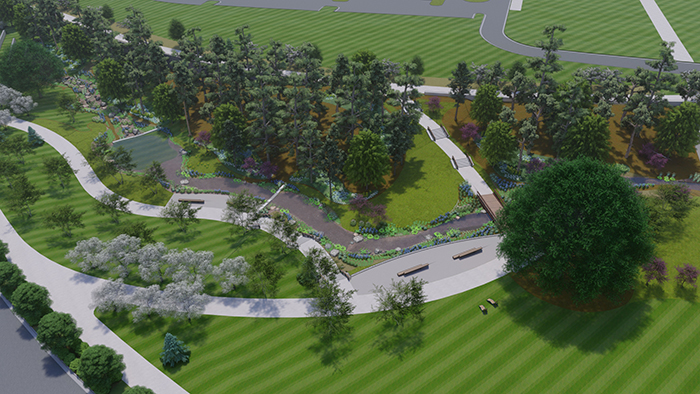 Read more about the Panthers: 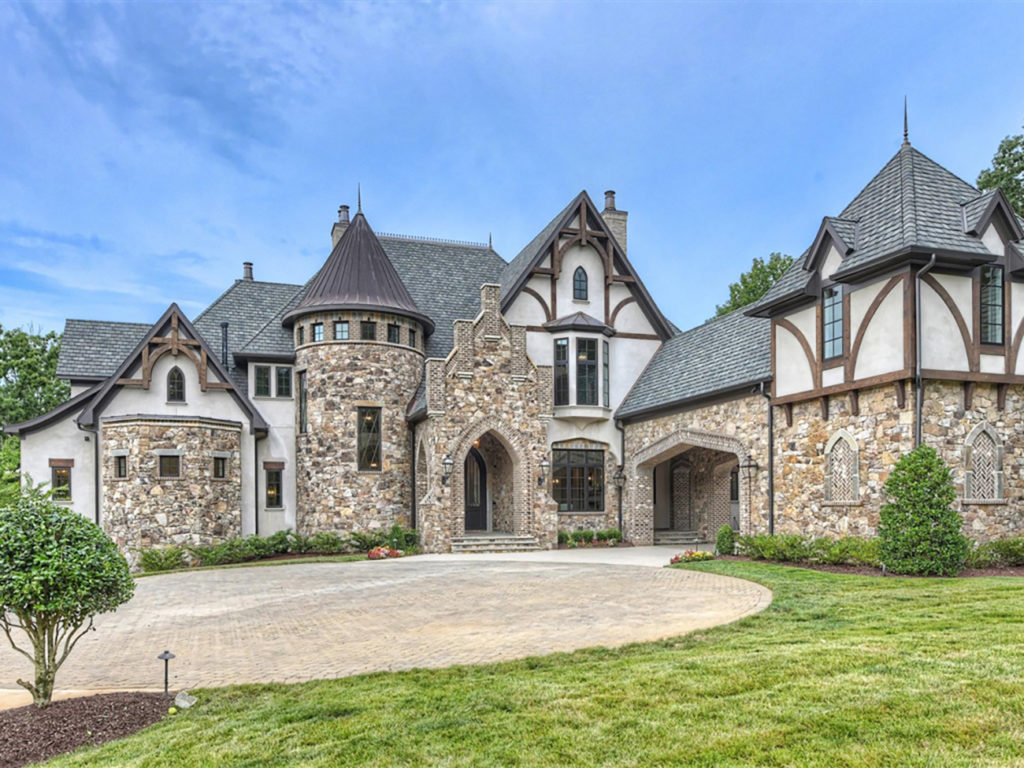 Remember that $8M lakefront castle? Looks like Christian McCaffrey could be the buyer