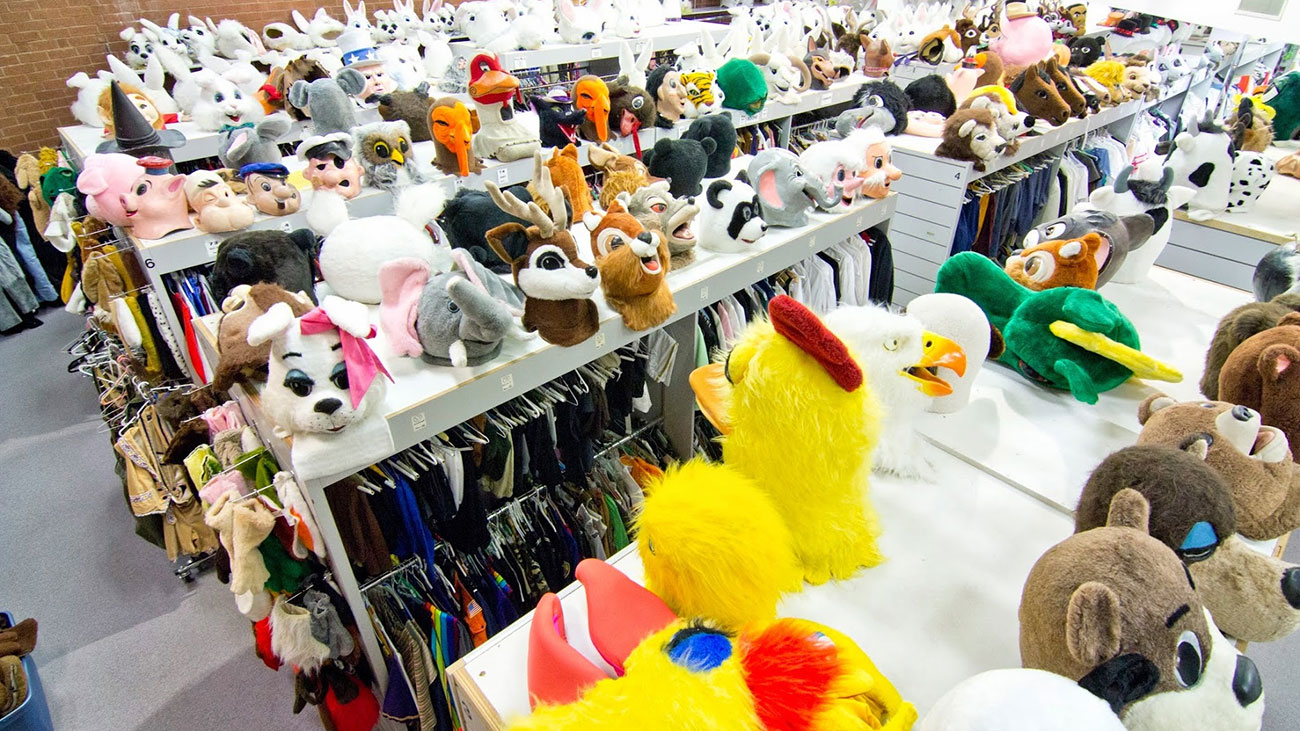 What do Dr. Evil, Bigfoot, and a cherry bomb all have in common? They are all part of the legacy of Charlotte-based Morris Costumes, which celebrates its 50th anniversary this year.

It all started when young Philip Morris was kicked out of his home in Michigan due to a youthful indiscretion involving a cherry bomb. Left to fend for himself, Phillip and his young wife Amy hit the road doing what they knew best, entertaining crowds of people with magic and what came to be known as ghost shows.

“A ghost show was kind of a show that played off of everyone’s superstitions,” said Sean Morris, Philip Morris’s grandson and the third generation owner of Morris Costumes.

They would pack theaters full of crowds, shut off all the lights and employ an expansive array of scare tactics to frighten the group.

The ghost show’s success attracted the attention of local circus promoters who invited Philip and his wife to join them. Philip was making his way through the world and having the time of his life. These gorilla suits were the choice costumes for hundreds of productions, including the James Bond classic “Diamonds are Forever.”

In fact, Philip’s gorilla costumes were so life-like that they captured the attention of filmmaker Roger Patterson, who enlisted Philip to create the Bigfoot costume for his world famous film.

If you’ve ever seen one of the documentaries on Bigfoot, Mr. Patterson’s black-and-white footage is almost always used. The media frenzy Mr. Patterson’s film created has lasted for decades and helped to explode Philip’s popularity, and led to numerous appearances on shows like National Geographic’s “Is it Real?” “We actually toured for several years giving lectures on Bigfoot… I have probably one of the largest Bigfoot archives of anyone out there,” Sean said.

With all of the costumes from his years of showmanship, Philip became a neighborhood sensation, especially around Halloween when his friends and neighbors would beg to borrow the phenomenal costumes. Philip, ever the businessman, saw another opportunity and in 1965, opened Morris Costumes, initially renting and selling costumes out of his home. The family soon moved the business to a small house on Monroe Road, where one of the main Morris Costume stores is today. Philip’s artistic skill led him to make many connections in the Charlotte entertainment community, where he not only provided much of the wardrobe and make-up for many theatrical and TV productions, but also created an iconic villain…Dr. Evil. Sound familiar? “Yeah baby”! The creators of Austin Powers used Philips’ idea to develop the Dr. Evil of Mike Myers’ hit movies. But unfortunately it was not the most agreeable turn of events and after an eight-year lawsuit the Morris family finally won the recognition they deserved.

50 years after Morris Costumes first opened its doors it is one of the biggest costume distributors in the world, offering unique services including custom made costumes, animatronic props and elaborate decorations.

Morris Costumes is the embodiment of the original Charlotte start-up, built on ingenuity, an unwavering dedication to craftsmanship… and a love for the allure of what’s lurking in the dark. 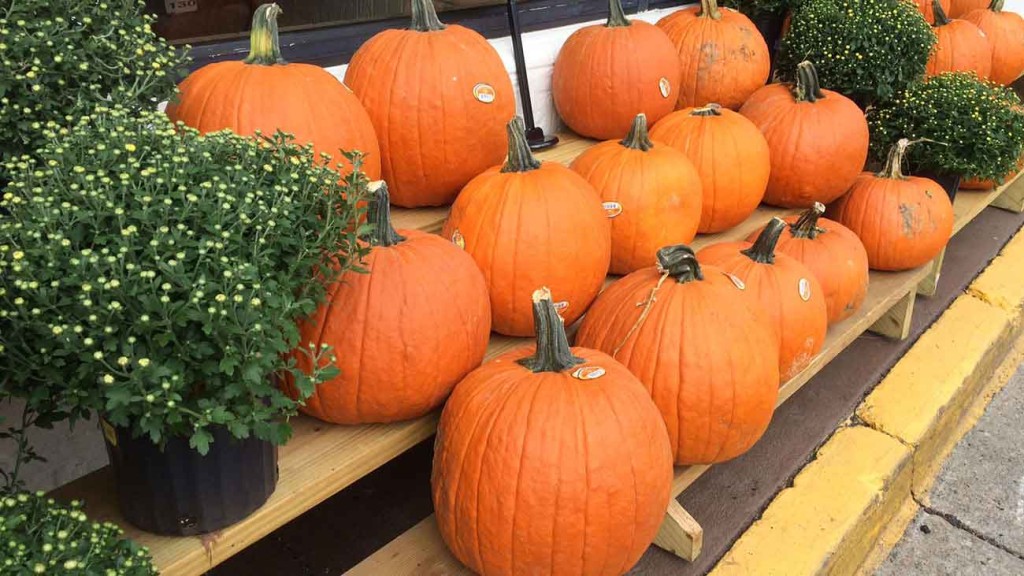