Joe Biden landed in Charlotte around noon on Wednesday, and minutes after stepping onto North Carolina soil for the first time since February, his first public words were, “Donald Trump.”

It was in response to a question from pool reporters: “Can you speak about the significance of North Carolina? Polls show a tight race. What gives you the sense that you can win … ?”

After Biden answered with the president’s name, the reporters asked, “What about him?”

“Gives me the sense that I can win.”

And so kicked off a wild two days of presidential candidates elbowing for Charlotte’s affection.

Today, President Trump will be in Charlotte for a private rally by the airport. If their back-to-back appearances are an indication of anything, it’s that North Carolina is a coveted prize. 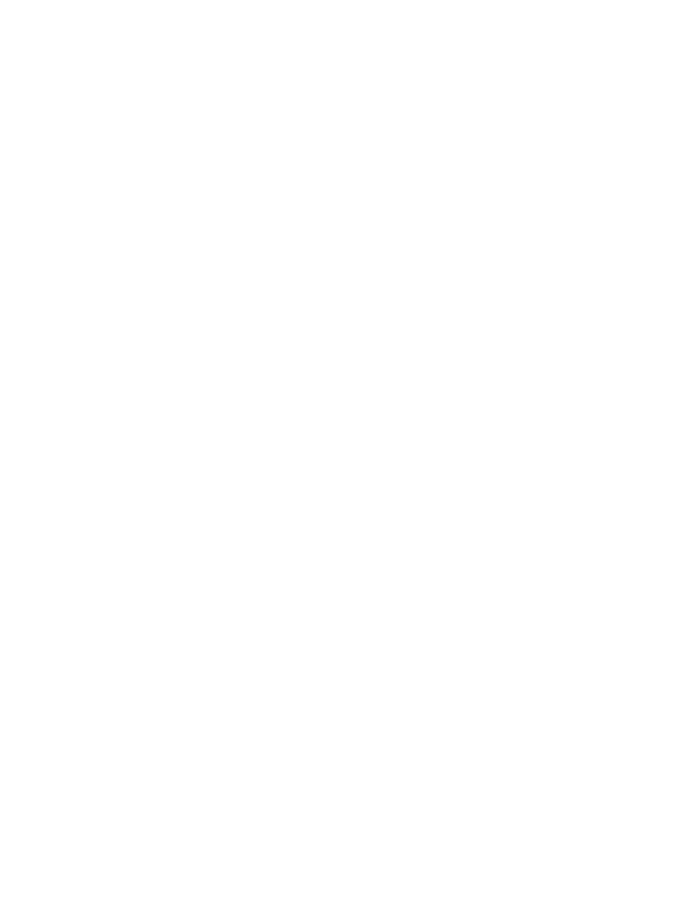 Subrina and Greg Collier, owners of Leah & Louise and Uptown Yolk, were also in attendance and asked Biden about coronavirus relief on the national level for restaurants.

“What is something that will relieve us? We’re not a big mega-company. We’re not Ruth’s Chris,” Subrina told the Agenda shortly after the summit. She credits the city for helping with grants, but is frustrated at the lack of relief from the federal government. With the Paycheck Protection Program, she would have had to spend it on payroll, despite being closed until mid-June. “What if I need inventory?” she offers as an example.

Greg and Subrina are also the only two representatives from North Carolina on the Biden campaign’s small business council, including other big names in food, Jeni Britton Bauer of Jeni’s and Ben Cohen of Ben & Jerry’s.

After the summit, Biden made a stop at Mert’s Heart & Soul, a Black-owned restaurant that’s been in Uptown for more than 20 years. A restaurant staffer told the Agenda Biden ordered the meatloaf burger and home fries.

Trump’s visit: Today marks Trump’s 14th visit to the state of North Carolina and the fourth one this month.

Last time he was in Charlotte, it was a surprise trip to the Republican National Convention with Vice President Mike Pence and Ivanka Trump. Today, it’ll be a quick stop around 4:30 p.m. with a private rally by the airport to discuss health care and senior care, according to a White House official.

If you’re driving near the airport on Thursday afternoon and evening, expect traffic delays.

[Related Agenda guide: The Agenda’s 2020 Voter Guide: What to expect from the nearly 40 contests on Mecklenburg’s ballots]

If you didn’t catch their visits: Even when they’re not physically in North Carolina, you can’t go long without seeing Trump or Biden in a campaign ad on TV, Facebook, or elsewhere.

Trump/Pence’s campaign has invested even more in paid ads in North Carolina, spending $19.6 million compared to Biden’s $15.5 million from early 2020 to August 31.

So why are they obsessed with us?

North Carolina is a tossup, according to most polls. The state has 15 electoral votes — so a win here is a 30-electoral-vote swing. And the hinge could be just a few thousand voters.

Consider this: In 2008, Barack Obama won North Carolina by just 14,177 votes out of 4.3 million cast. How many people is 14,177? Well, it would make the Spectrum Center barely more than two-thirds full. More than three times that many people (about 47,000) live in the Plaza Midwood zip code.

Point is, your vote doesn’t just count — your vote is valuable.

No Republican has won the presidency without North Carolina in over six decades, back to when Dwight D. Eisenhower won in 1956. In the past five elections, North Carolina has voted for the ultimate winner four times.

And our three most recent presidential elections have been wildly close with as small as a 0.3 percent margin in that 2008 election.

So why’s N.C. always so close? 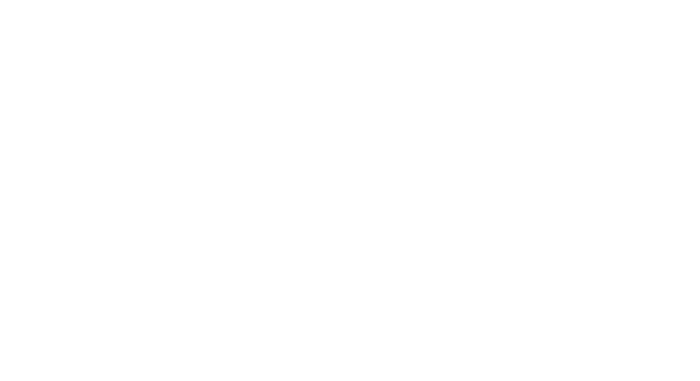 How North Carolina’s counties voted in the 2016 presidential election (source: N.C. Board of Elections)

It’s a state of multiple personalities: We live in Charlotte, which people from other parts of the state derisively call the “Great State of Mecklenburg.” It’s their way of saying we’re self-centered.

If you look at the map above of the 2016 election, you’ll see there’s some truth to the idea that we’re a little disconnected.

The state’s other urban areas — Raleigh, Durham, Greensboro, Winston-Salem — are Democratic strongholds, too. So are the areas around Asheville, Boone, and Fayetteville.

The other blue spots on the map in the northeastern portion of the state are rural areas with large Black populations. Some of those are in what was called the Black Second congressional district during Reconstruction.

Otherwise, most of rural North Carolina is deep red. In the Piedmont and to the west, the Scots-Irish planted a particular strand of disdain for government when they settled there in the 18th century; and in eastern communities some white families still have land passed down from colonial times.

It’s a big state, with a mix of personalities from one side to the other, and lots of different types of voters for candidates to try to connect with.

Here’s what else we’re keeping an eye on as Election Day approaches.

New voters: North Carolina’s population’s grown by about 500,000 people since 2016. Many of those folks are moving to urban areas that are likely more blue. About 40-50,000 of them are in Charlotte alone.

Absentee effect: As of Wednesday, 971,631 people in North Carolina have requested absentee ballots. That’s nearly 14 percent of the 7.1 million voters — a sharp rise from past years, due to the ongoing pandemic.

But some interesting things have happened since the end of 2016. Michael Bitzer of Old North State Politics helped us break down the numbers, and they show that Democrats have a 543,917-487,153 edge in new voters over Republicans since the start of 2017. But the real winner has been unaffiliated with 766,922.

Since August 1, though, Republicans have seen about 50,872 new voters, compared to 45,631 for Democrats. Again unaffiliated had a higher number (61,158) than either party.

More reading: If you find the numbers and North Carolina’s status as a swing state as fascinating as we do, here’s more reading material.

For more Agenda election coverage: Subscribe to our newsletter. All of our election 2020 coverage can also be found here.

Agenda Weekender: 23 fun things to do in Charlotte this weekend

by Symphony Webber
Most Read
1
The top 5 most popular Charlotte zip codes according to Zillow
2
“Burn the ships”: Tariq Bokhari wants the GOP to take back Charlotte
3
I have “breakthrough COVID.” Here’s what it’s like
4
Rock Hill Guide: 15 things to do in this new foodie town
5
Scoop: New food hall coming to West Tremont area in South End
Most Recent Open Jobs