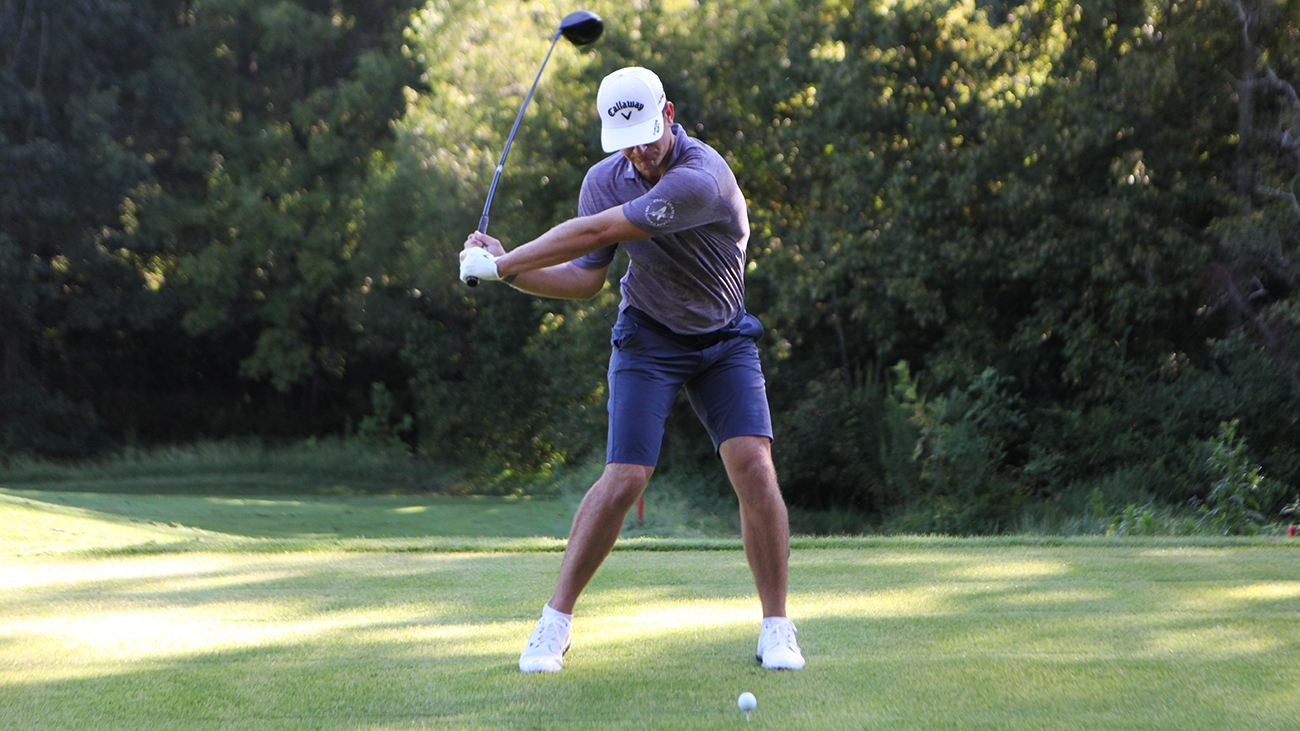 Will Gordon hits bombs. His average driving distance is 308.8 yards. Now the 24-year-old Uptown resident will be bombing it on the PGA Tour all year long with superstars like Tiger Woods, Dustin Johnson, and Rory McIlroy.

Using sponsor’s exemptions and other qualifiers, Gordon played in 11 PGA Tour events this year. He took advantage of those 11 starts, earning $773,220 in prize money and enough FedEx Cup points to finish within the top 125, which means he’s got full status for the 2020-2021 PGA Tour season. His best finishes included a tie for 3rd place at the Travelers Championship and a tie for 10th place at The RSM Classic.

Gordon always believed he could compete with the guys at the PGA Tour level, but it really hit him at his first PGA Tour event, the 2019 Barracuda Championship in Reno, Nevada. “I didn’t know what exactly to expect but found myself in the top 10 going into the last day,” said Gordon. “I ended up struggling the last day, but it definitely gave me the confidence that coming out of college I was ready to compete.”

The only time he’s been starstruck at a PGA Tour event, he says, was at Torrey Pines on Sunday when he witnessed Tiger Woods walking out of the locker room in his famous Sunday red.

Gordon grew up in Davidson where he attended the Cannon School before heading off to Vanderbilt University. He currently lives in Uptown. If you see him around Charlotte, it’ll likely be at his favorite hangout, The U.S. National Whitewater Center (especially during River Jam), or at his favorite restaurant, Noble Smoke. “I always get the brisket, onion rings, and mac and cheese,” Gordon says.

When I asked about his favorite Charlotte golf course, he explained that our city is loaded with good ones, but his personal favorite is Charlotte Country Club. “You can go really low, but the greens are tough enough to challenge you.”

When in Charlotte, Gordon practices and plays with other PGA Tour professional golfers who live in our city — including Webb Simpson, Harold Varner III, Seamus Power, and Mackenzie Hughes. “Whenever we can line schedules up we get out there and play some good games,” Gordon said. “It was great to have so many of those guys around during the quarantine because it kept our games sharp.”

Gordon starts his PGA Tour season this week at The Safeway Open as one of the most anticipated young rookies on the tour. I can’t wait to watch him hit bombs and go low. 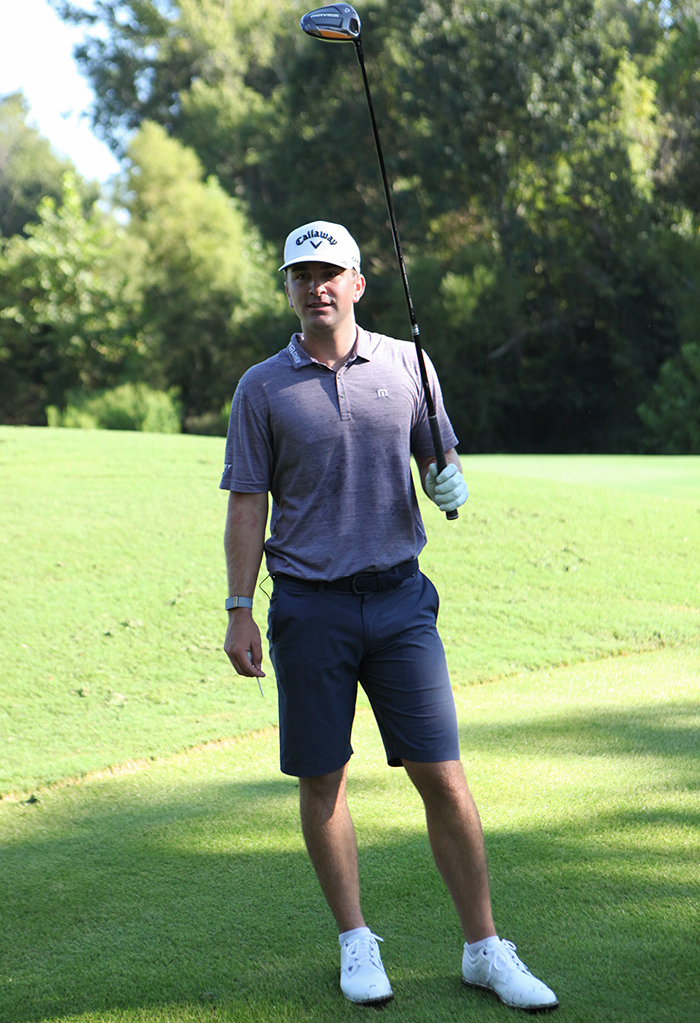 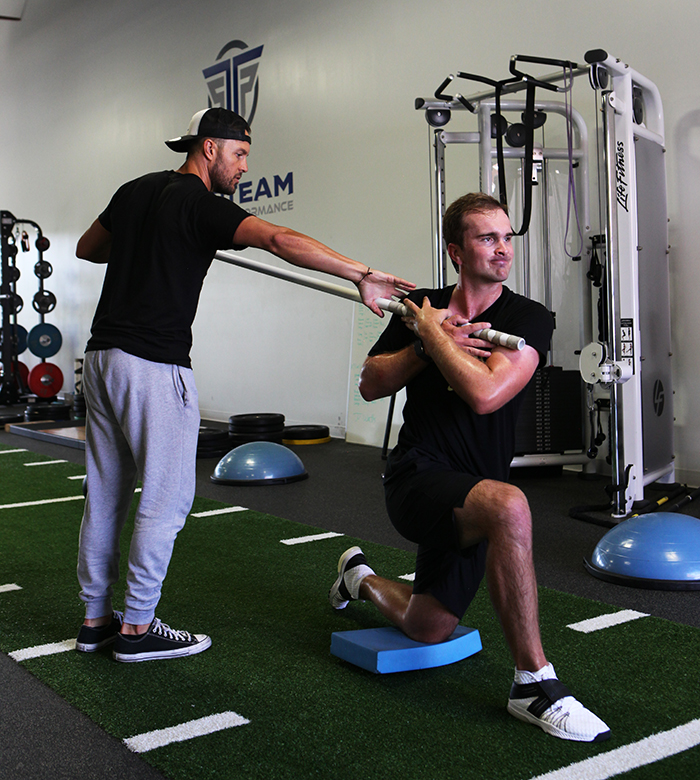 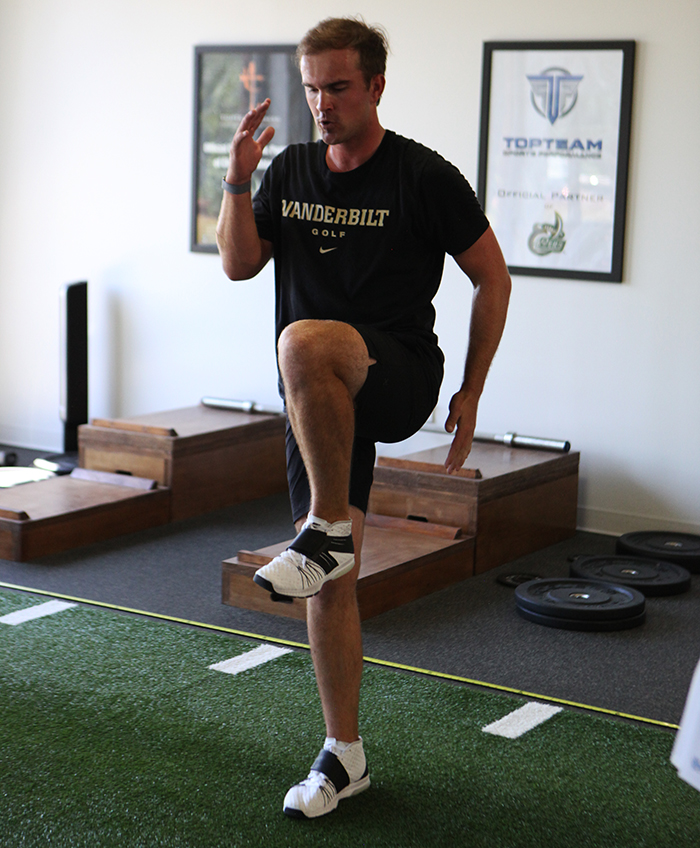 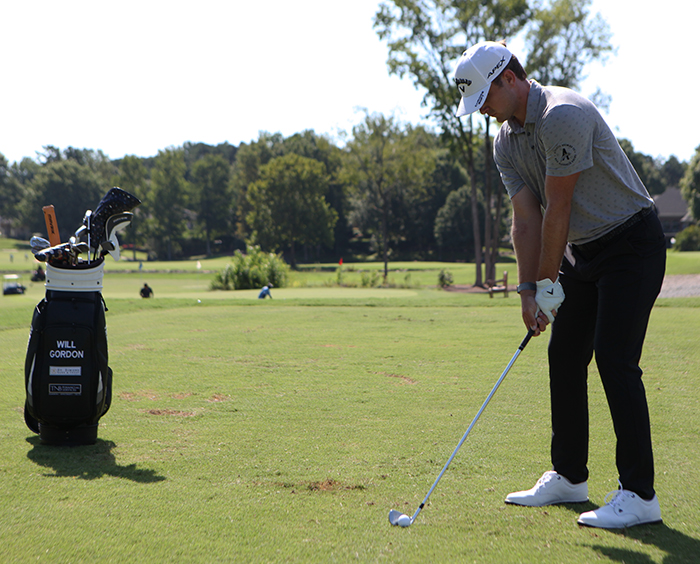 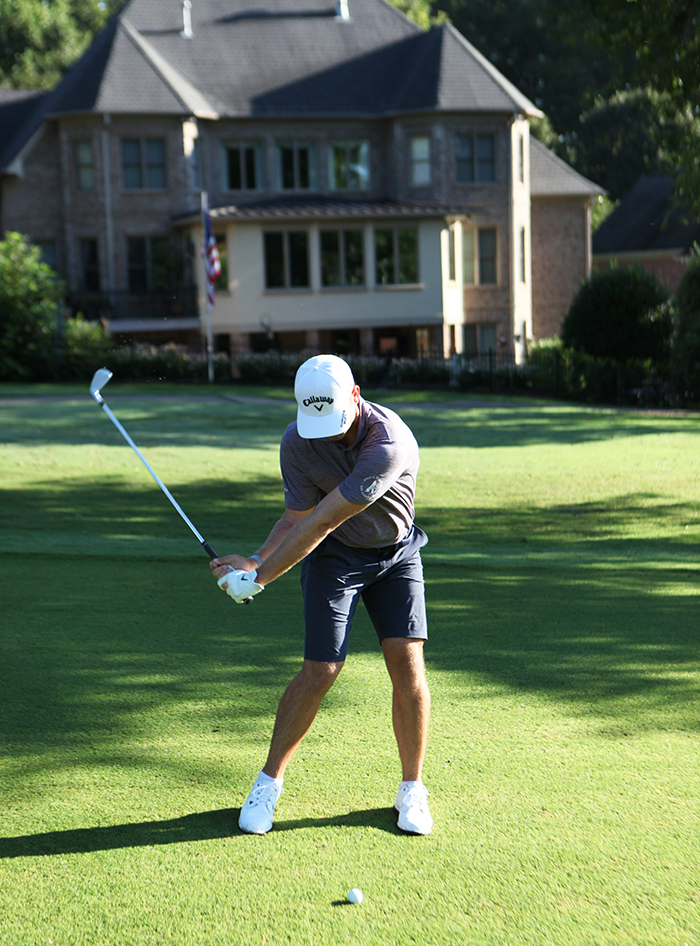 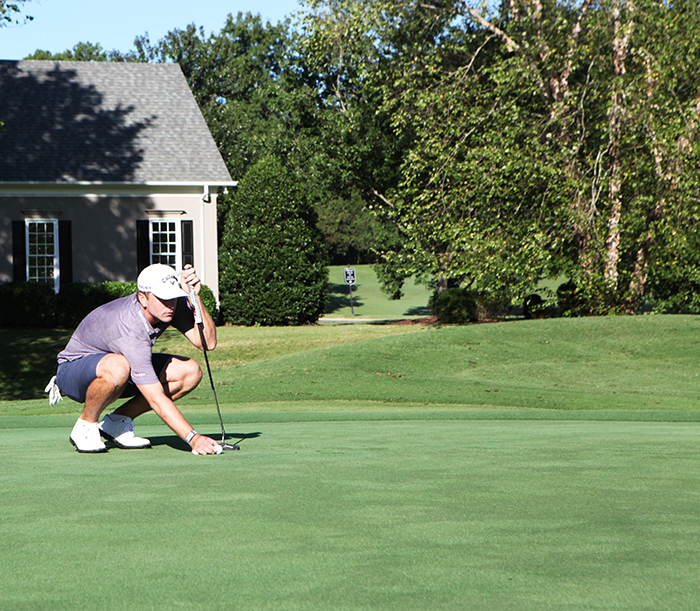 All photos courtesy of Gordon 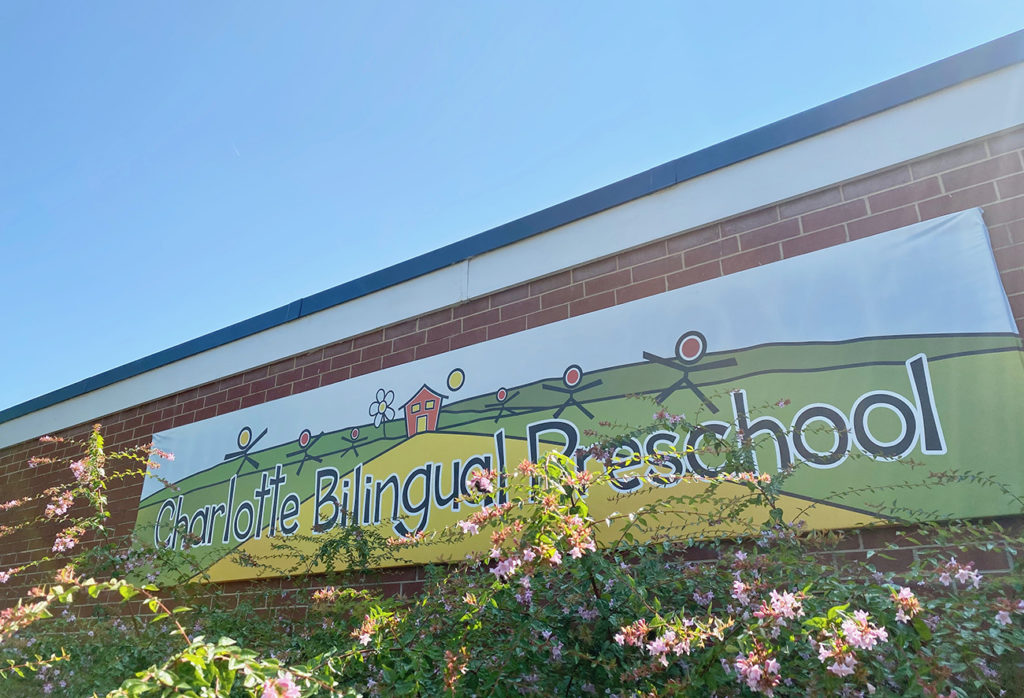